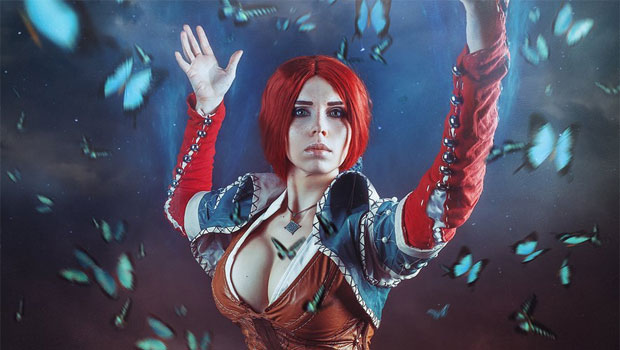 The highly talented Elena Samko once again proves that she is the Queen of Cosplay in another four different shoots for Triss Merigold from The Witcher. Elena has featured on Impulse Gamer before, including an interview which can be found at here. Elena also makes all her own costumes/props and eloquently states that she can be sexy, ugly and does it well! 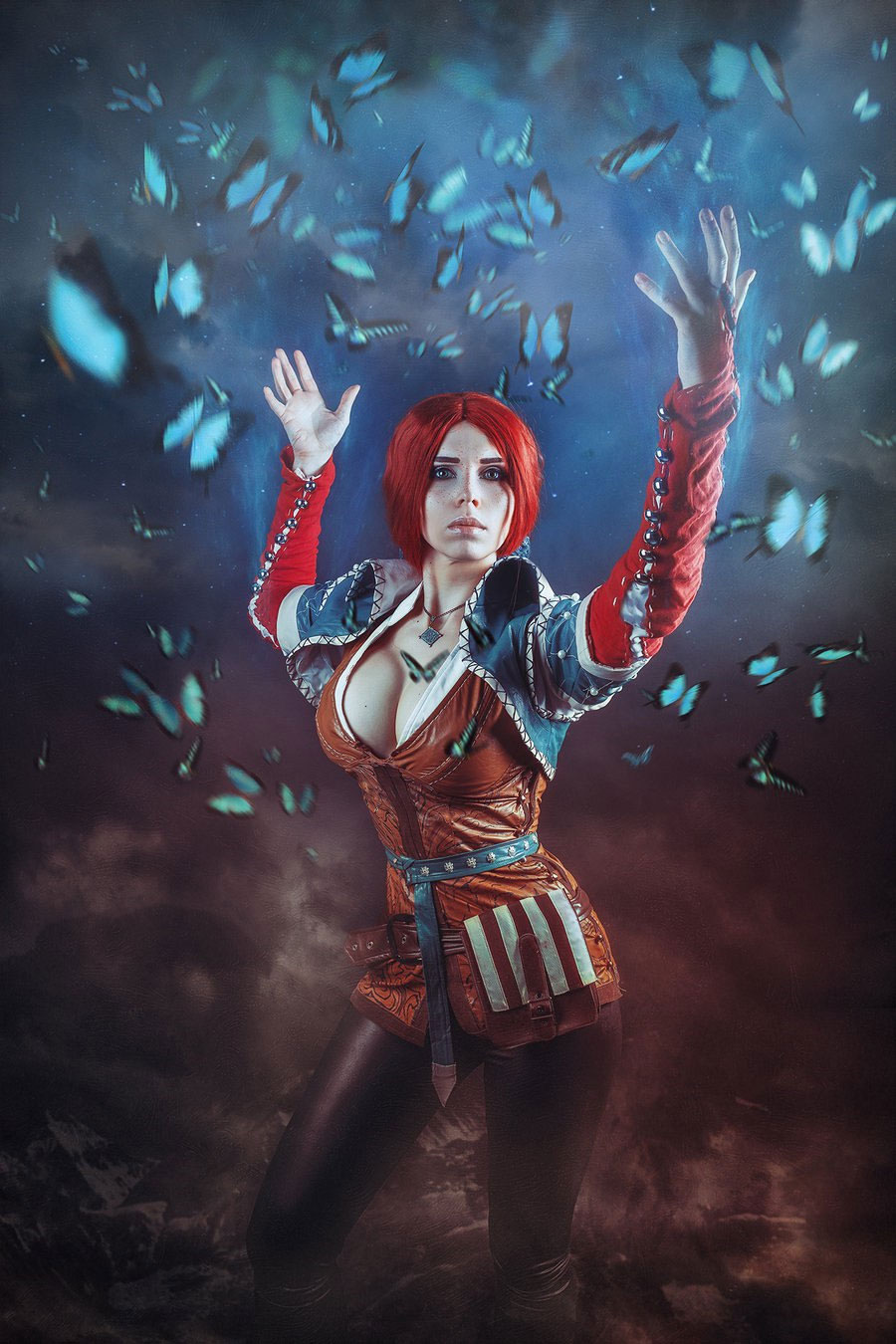 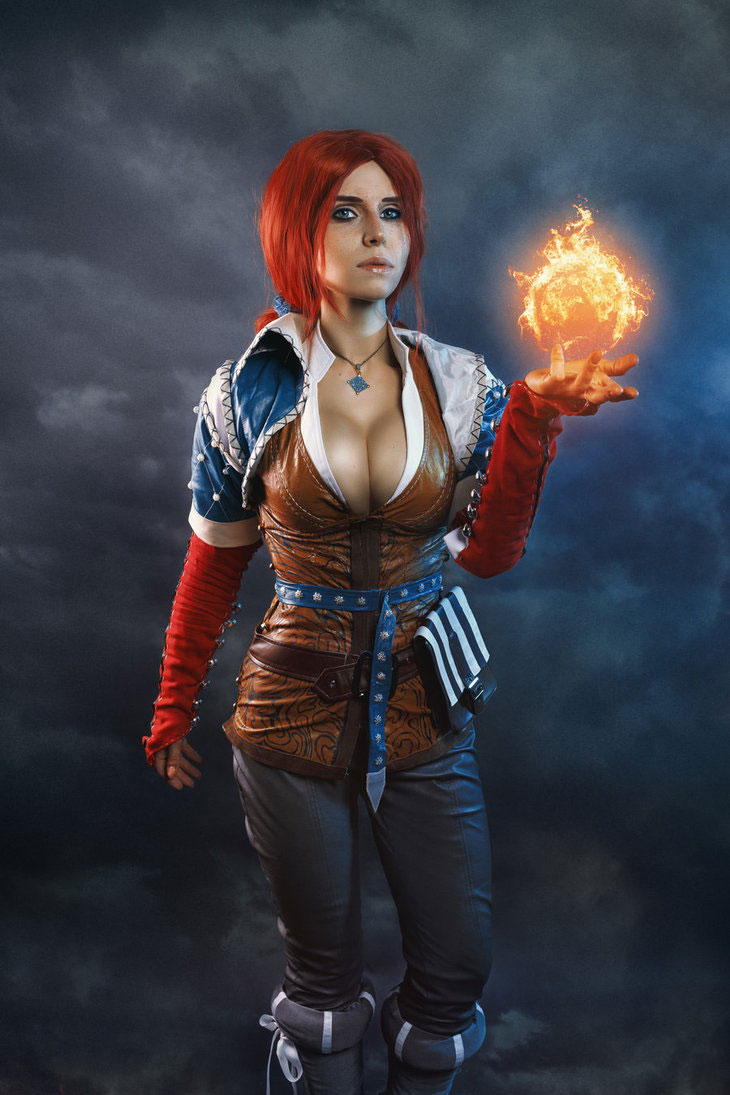 Photoshoot 2 – The Torture of Triss Merigold 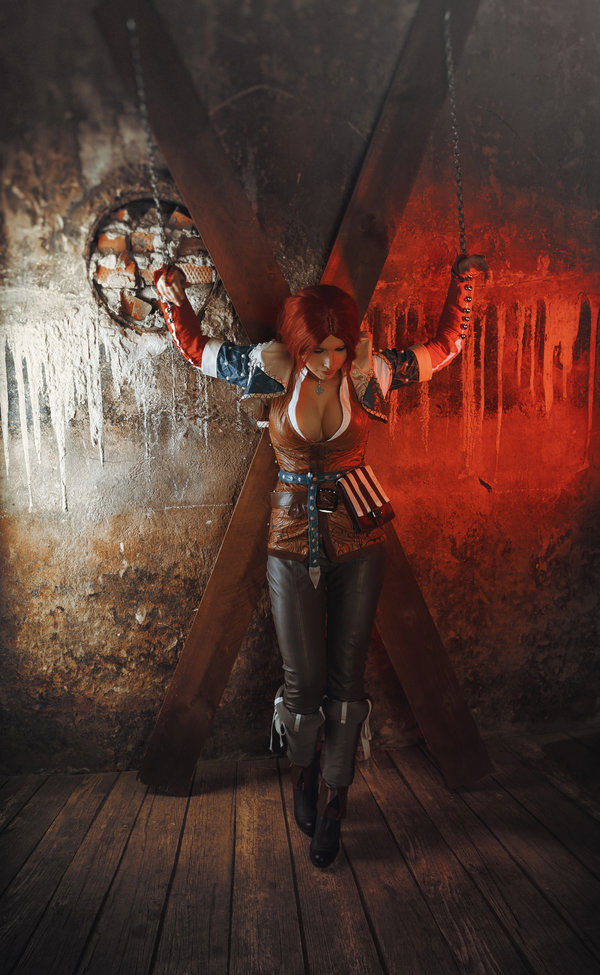 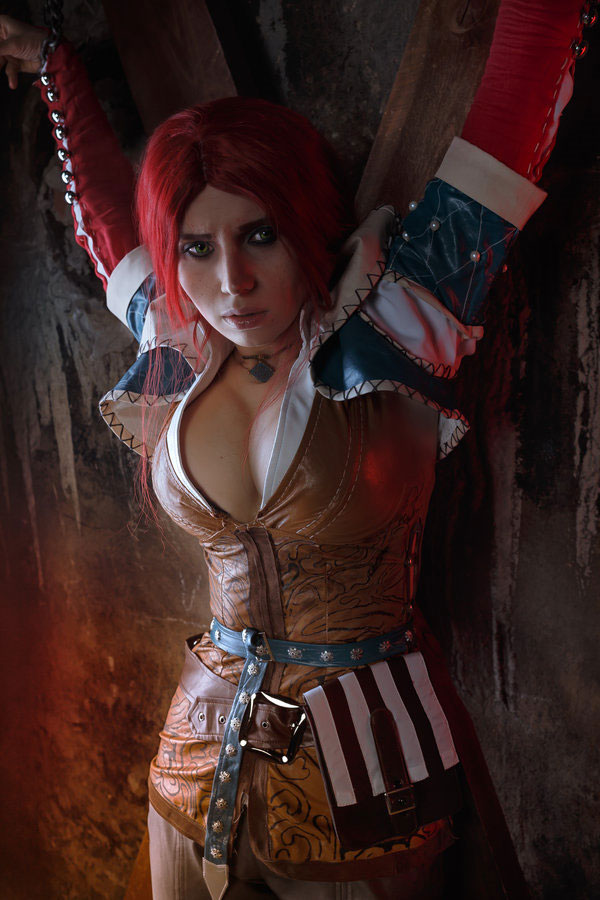 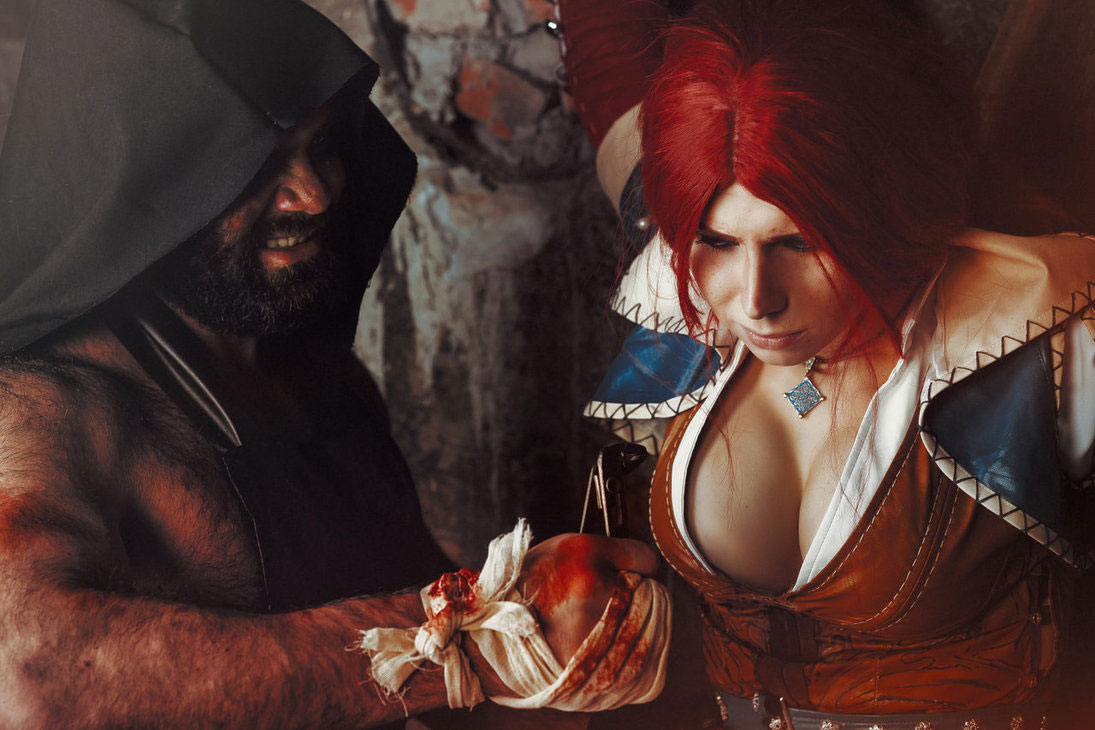 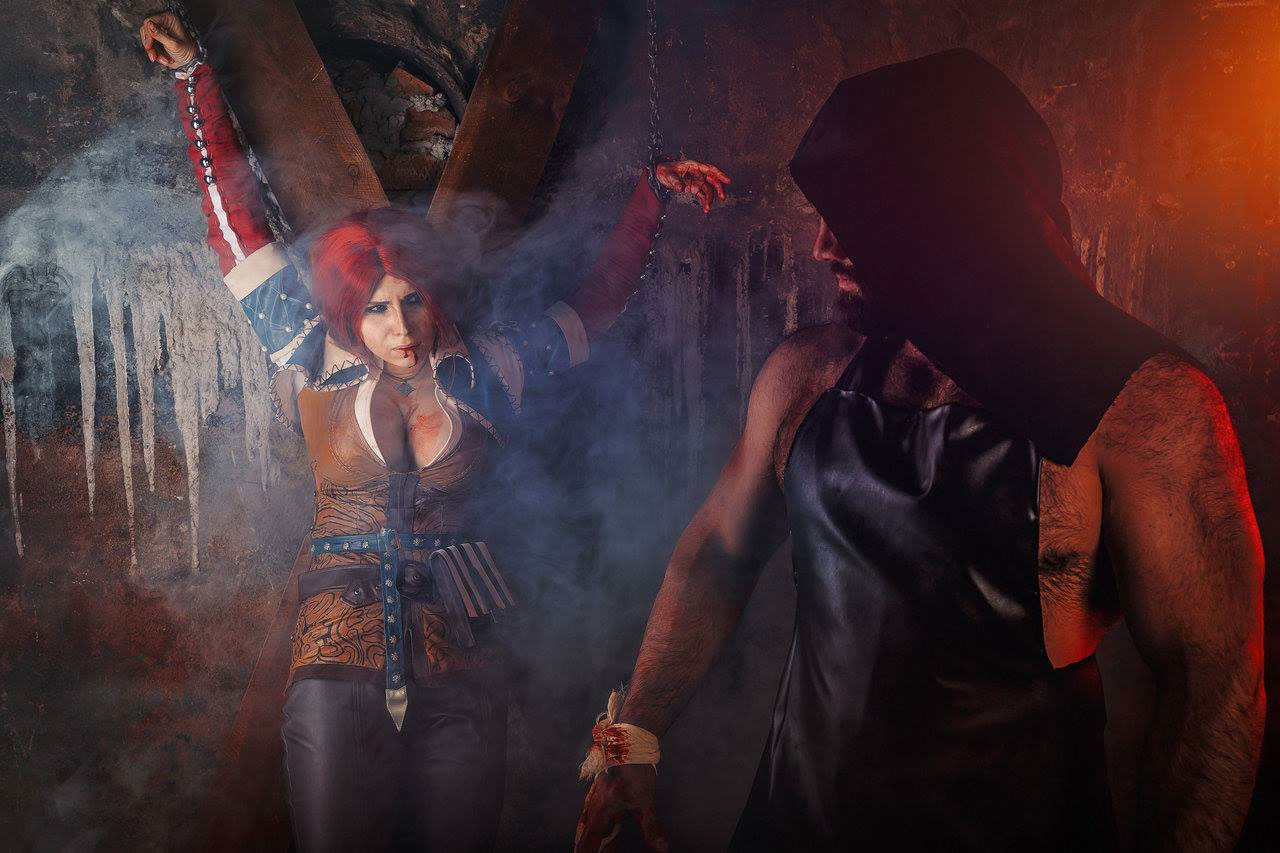 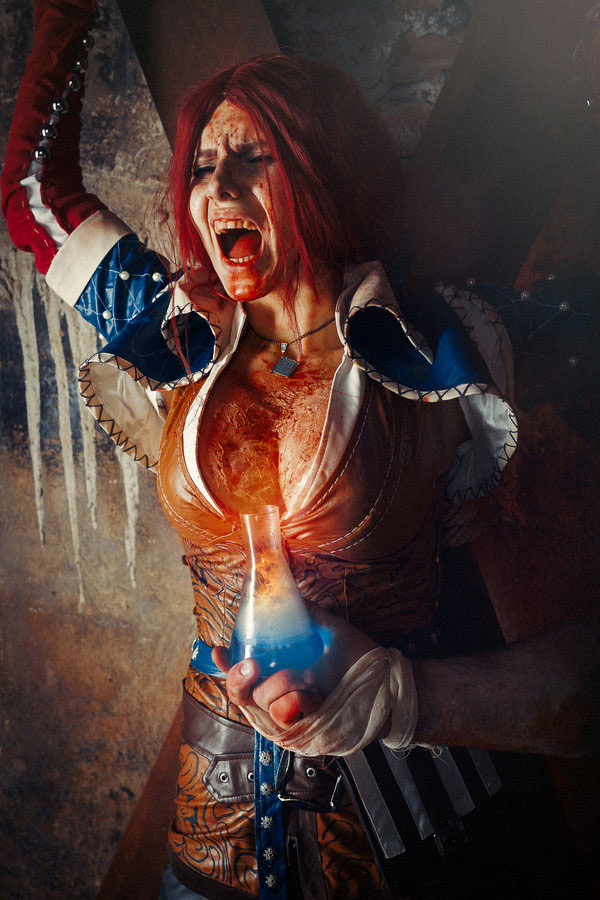 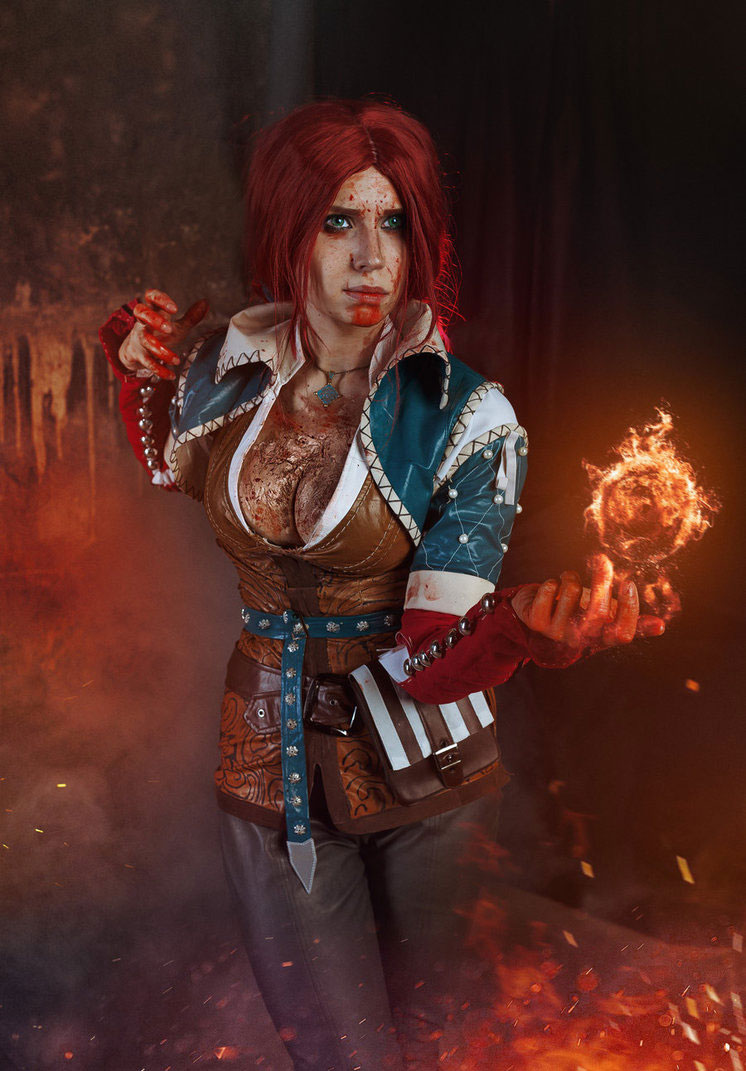 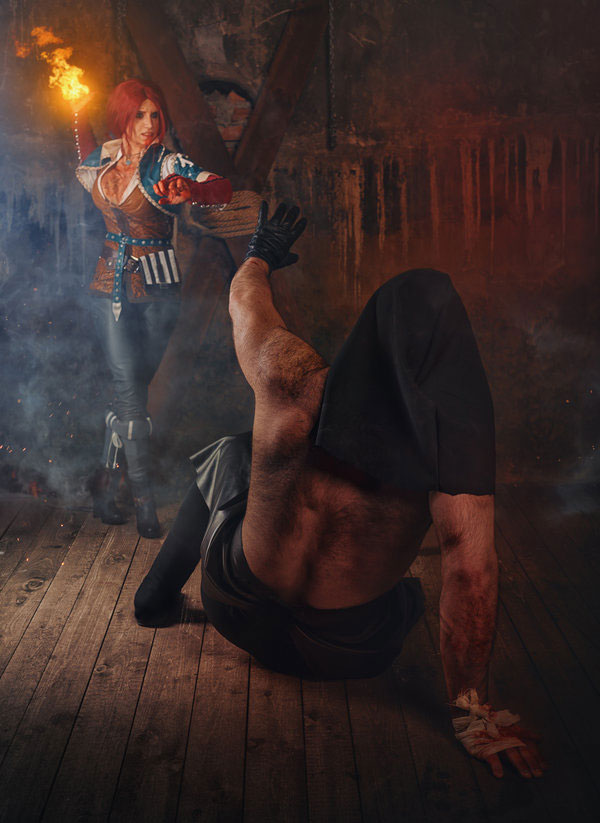 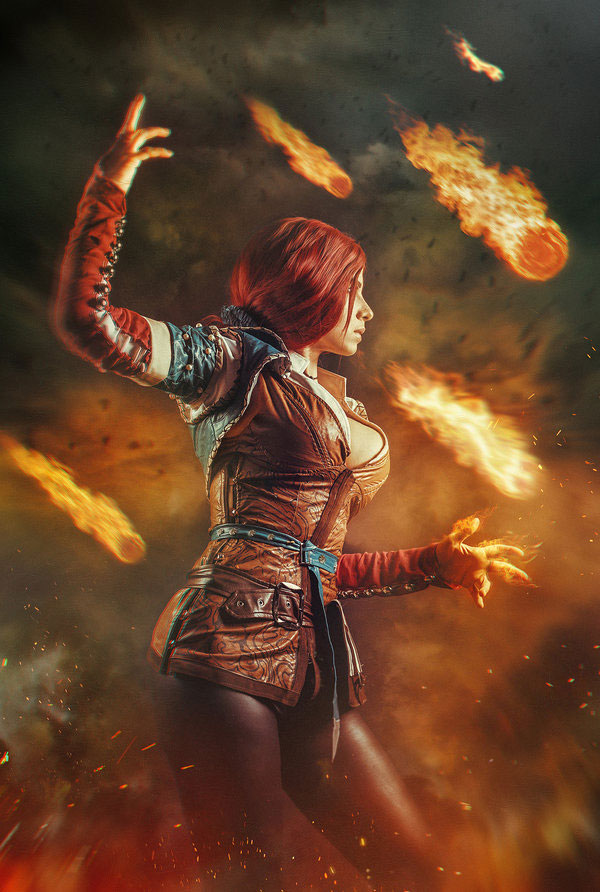 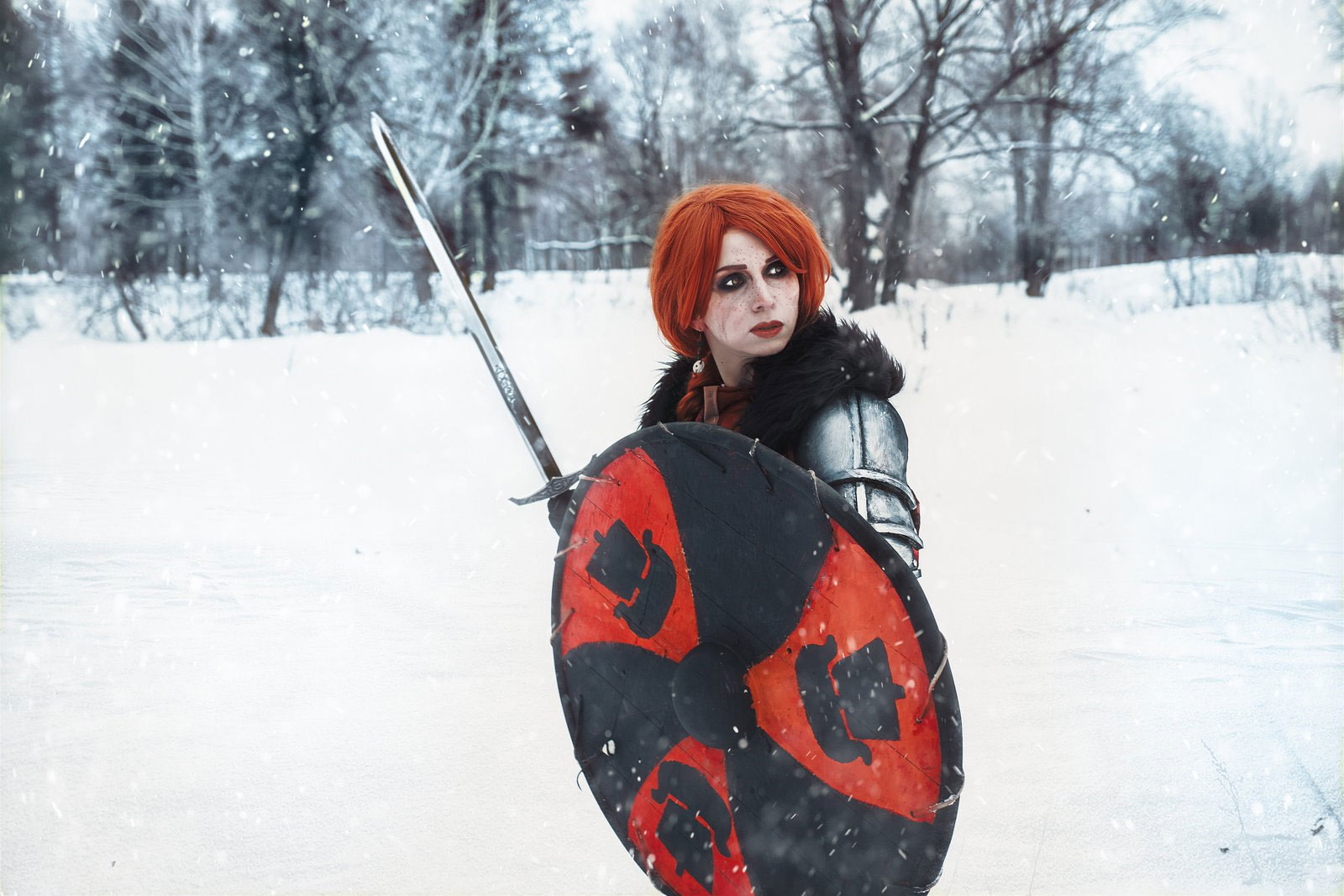 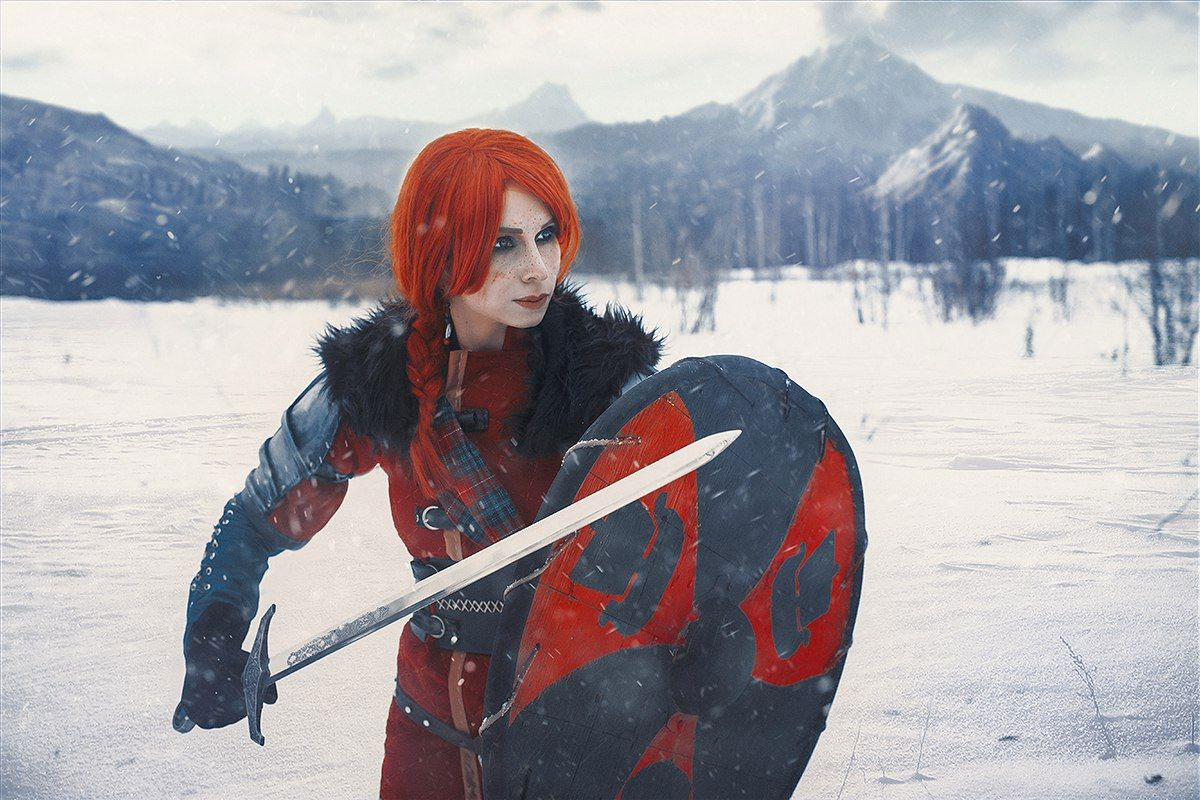 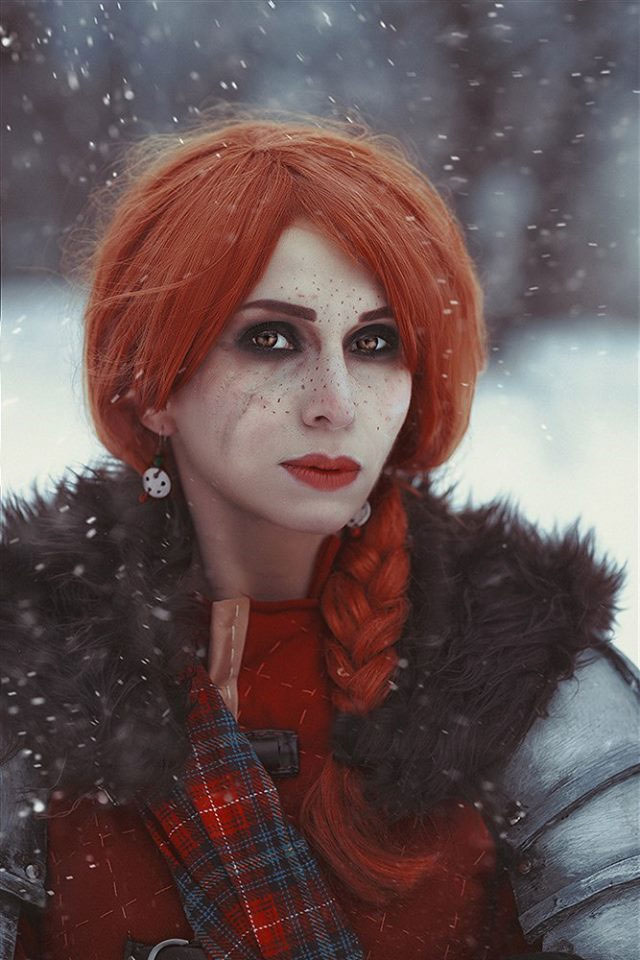 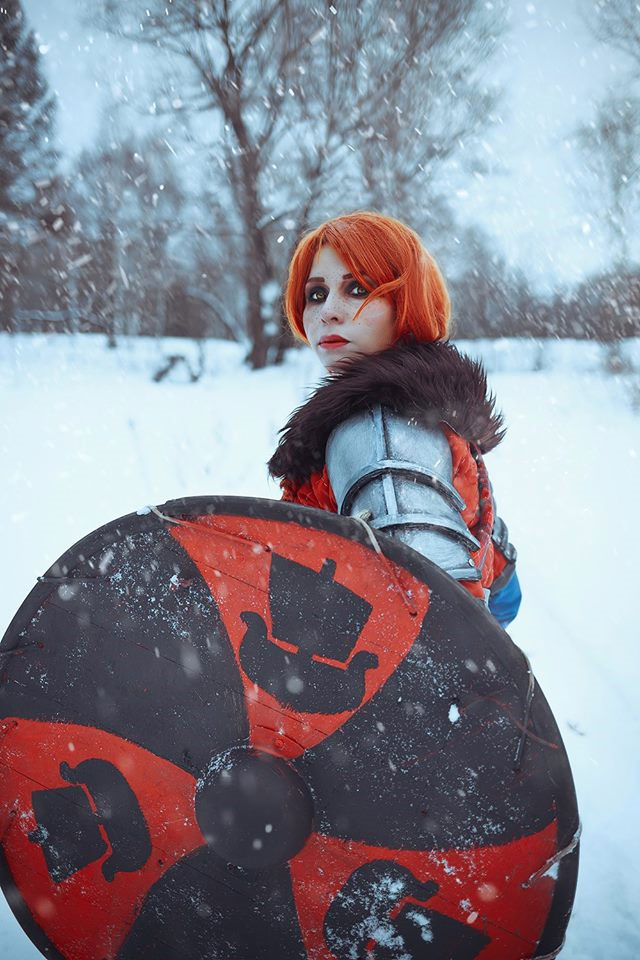 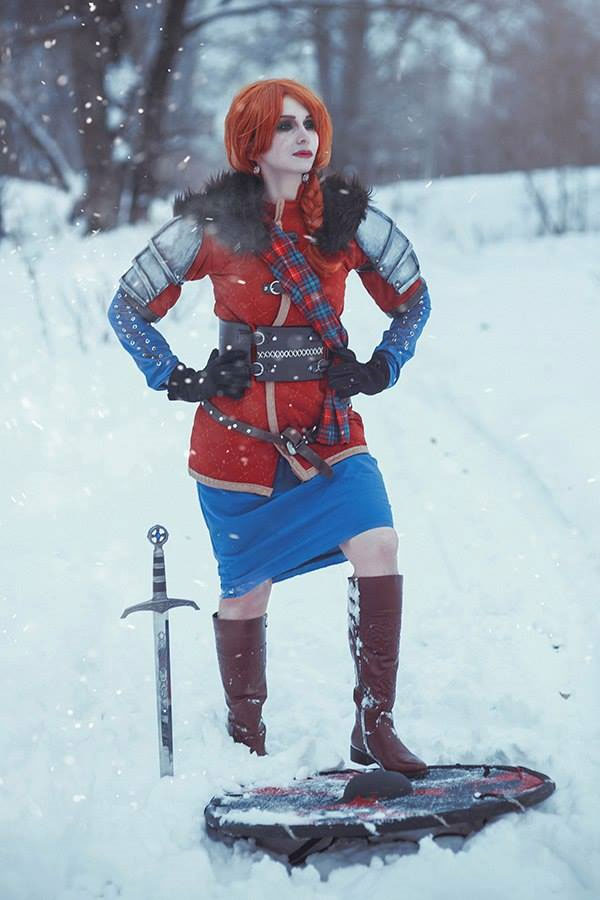 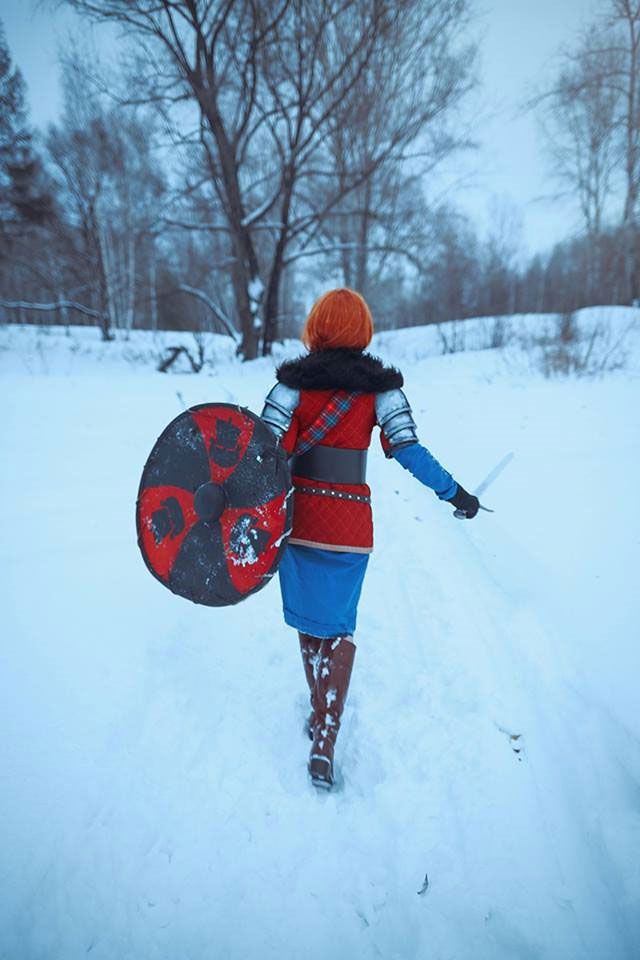 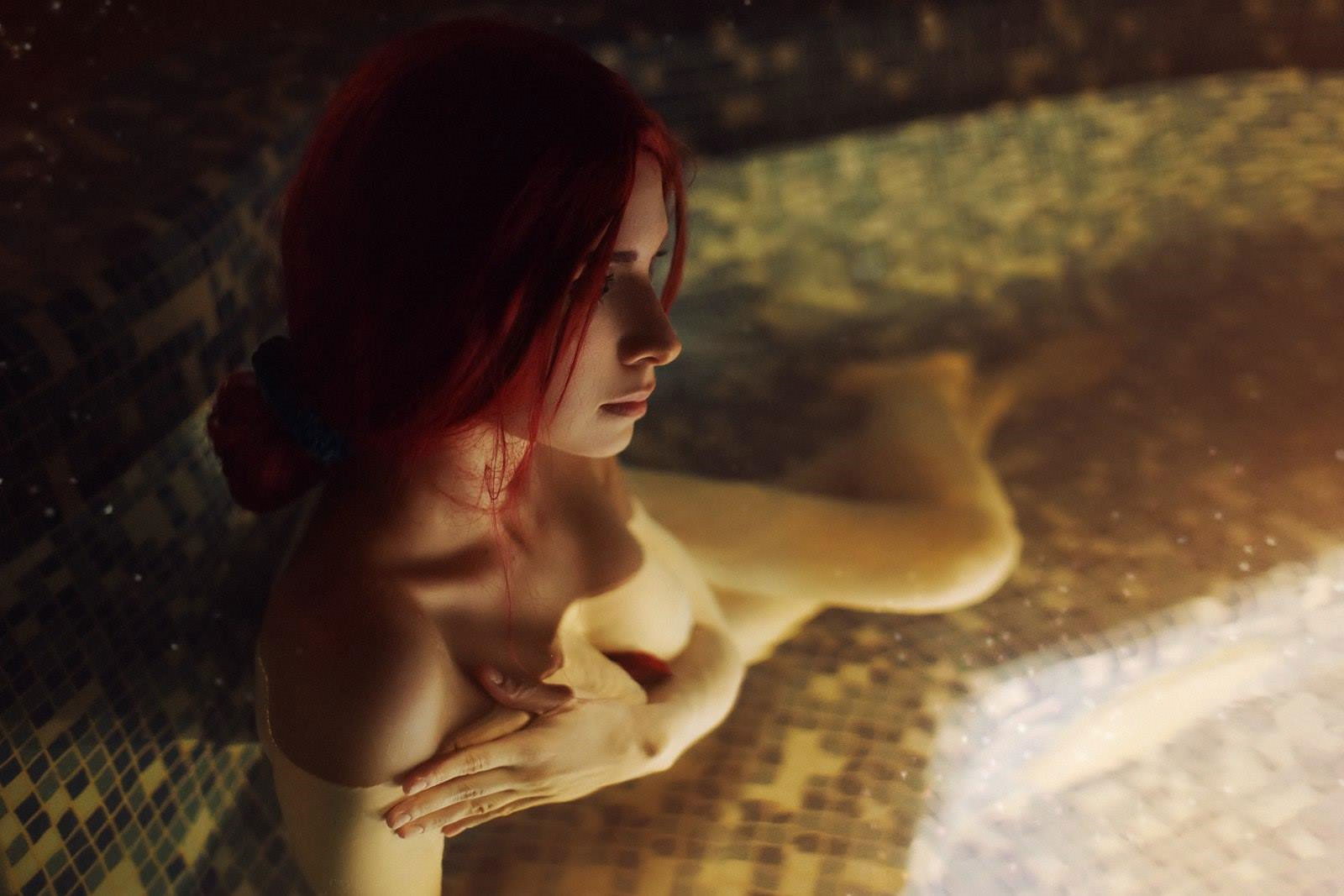 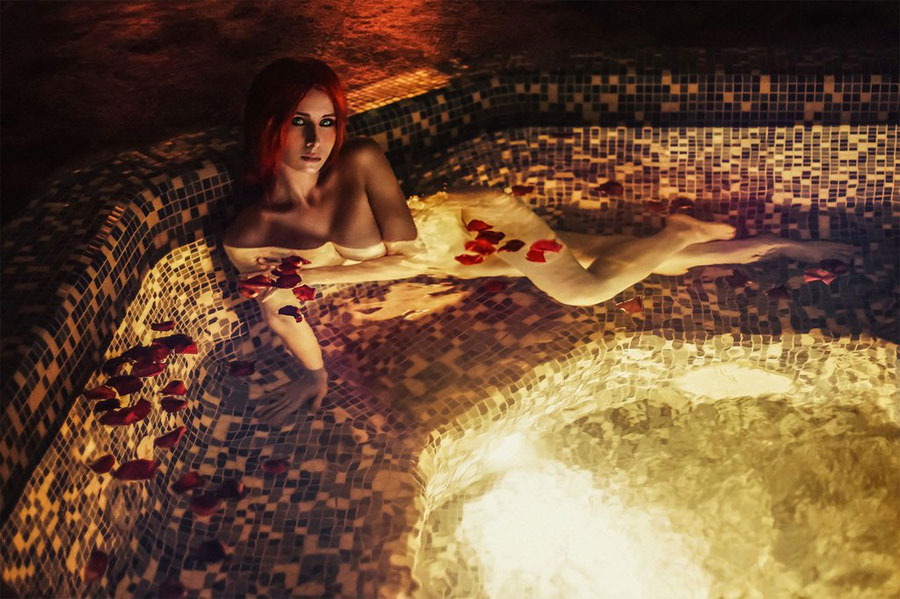