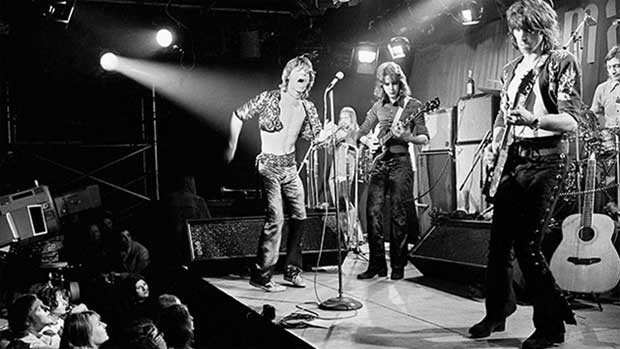 Summary: The Live in 1971 set is an interesting archive piece and a must-have for any self-resecting Stones fans who had to resort to bootleg versions over the years

The Rolling Stones’ ‘The Marquee Club Live in 1971’ is the latest addition to their ‘From the Vault’ series. It’s a rare little gem showing the group’s unique blend of sloppy professionalism in an intimate setting. The major problem here is that the set is too short for a full feature-length release as it only clocks in at the 38 minute mark.

The story goes that in 1971 The Rolling Stones got together to perform in London for the first time in five years. They had become tax exiles, living in France and this meant they had to be out of England before the new tax year began, despite the impending release of their seminal ‘Sticky Fingers’ record (an album that has been recently remastered and repackaged). The group managed to play a blistering show to an invited audience of 150 people at London’s Marquee Club where Eric Clapton, Jimmy Page and Andrew Loog Oldham were among the crowd. Mick Jagger is resplendent here, wearing a colourful cap, sparkly bolero and satin pants. Even on a tiny stage he oozes rock star cool and there are some moments where he reveals the stadium frontman he would one day become. This period of the The Stones also sees Mick Taylor among their ranks. He brings a certain crunch to the blues that is so clearly loved by the inimitable Keith Richards, drummer Charlie Watts and former bass player, Bill Wyman.

The set begins with a very funky, “Live With Me”. The ‘Let It Bleed’ song sees the group at their most soulful and this is no doubt helped by the group’s then new horn section, Bobby Keys and Jim Price on saxophone and horns, respectively, as well as Ian Stewart and Nicky Hopkins on piano and keyboards. ‘Dead Flowers’ sees the Jagger and Richards powerhouse trading abrasive vocals while ‘I Got The Blues’ (one that rarely got an airing live) really shows the influence of Otis Redding and other artists from Stax Records on the band. The Stones drop some great rock ‘n’ roll in the Chuck Berry cover, ‘Let It Rock’ although the same cannot be said for their very own, ‘(I Can’t Get No) Satisfaction’. The latter is very muted and inconsistent with the speed traveling all over the place and the musicians being anything but tight. ‘Bitch’ and ‘Brown Sugar’ meanwhile, absolutely shine and are proof positive that these guys are worthy of being anointed the best rock ‘n’ roll band in the world.

The bonus features on the DVD are disappointing with two alternative takes of ‘I Got The Blues’ and ‘Bitch’ offered as well as a mimed version of ‘Brown Sugar’ from ‘Top of the Pops’. These fail to add much to the set. The Marquee Club show was originally recorded for television with Europe receiving a 52 minute cut while the British received a 28 minute cut. This DVD includes something in between these two versions but it also proves that some songs have been omitted, either deliberately or otherwise. As a standalone release the length of this is disappointing and it’s a shame that music has been left out, especially as the rest of the concert seems to have been included, warts and all and this adds to its charm and allure.

The ‘Live in 1971’ set is an interesting archive piece and a must-have for any self-resecting Stones fans who had to resort to bootleg versions over the years. This shows a band who excelled in the live environment (even more so in this private setting). It’s great and as a viewer, you can feel like you’re at the actual the club despite being in your own lounge room. In short, this is a great show from a bunch of guys who knew how to put on a fine, rock ‘n’ roll circus. 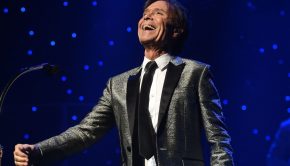 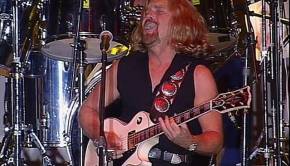 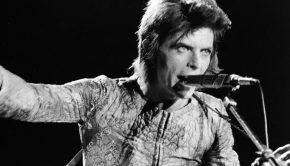