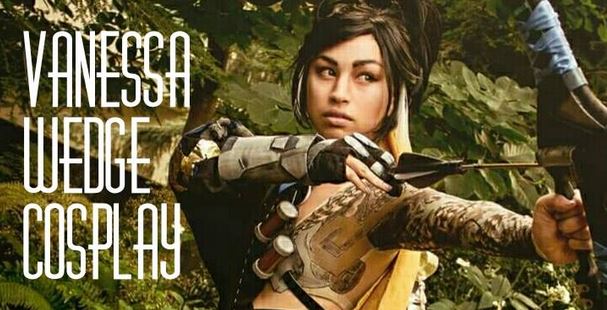 Welcome to Impulse Gamer Vanessa (aka Vanessa Wedge Cosplay)…  You’re a cosplayer, model, singer, bassist and nerd… which do you hold most closest?

Right now, I’m more focused on my band, They Look Like Cougars. I play the bass for them and sing back up. However, I wouldn’t even be where I am without cosplay. I’m pretty sure all of my friends are from cons. 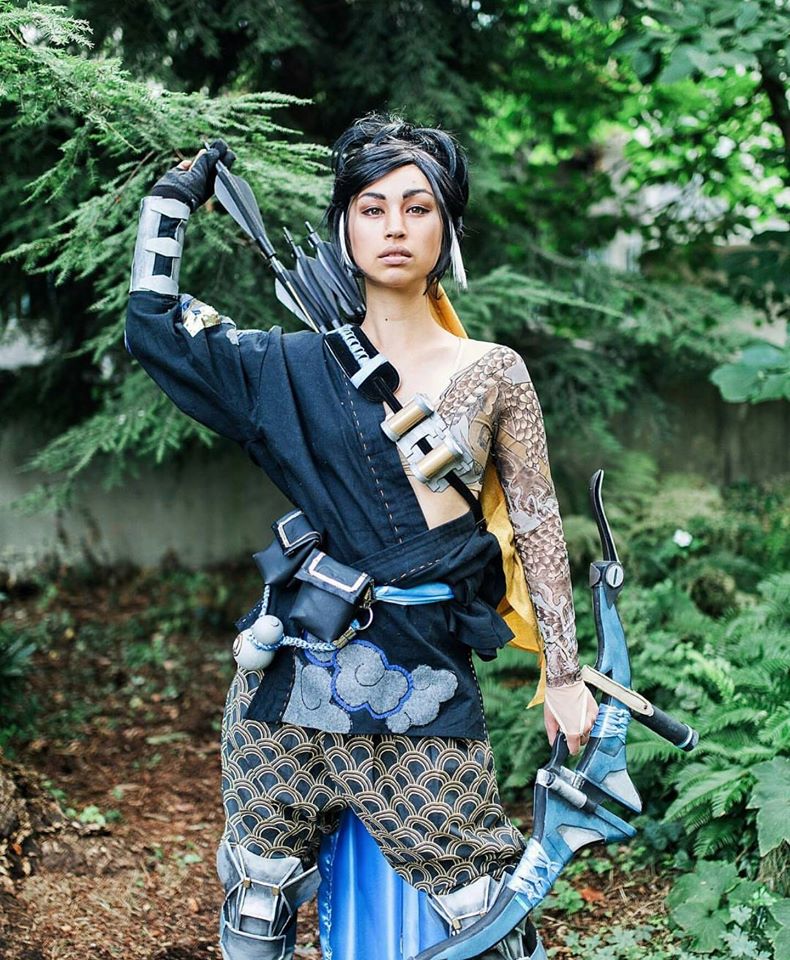 Have you ever managed to combine them all together yet?

I have! Halloween 2015. My band played out first show. I dressed up like Danny Sexbang from Ninja Sex Party while I played bass and sang. It was too perfect. 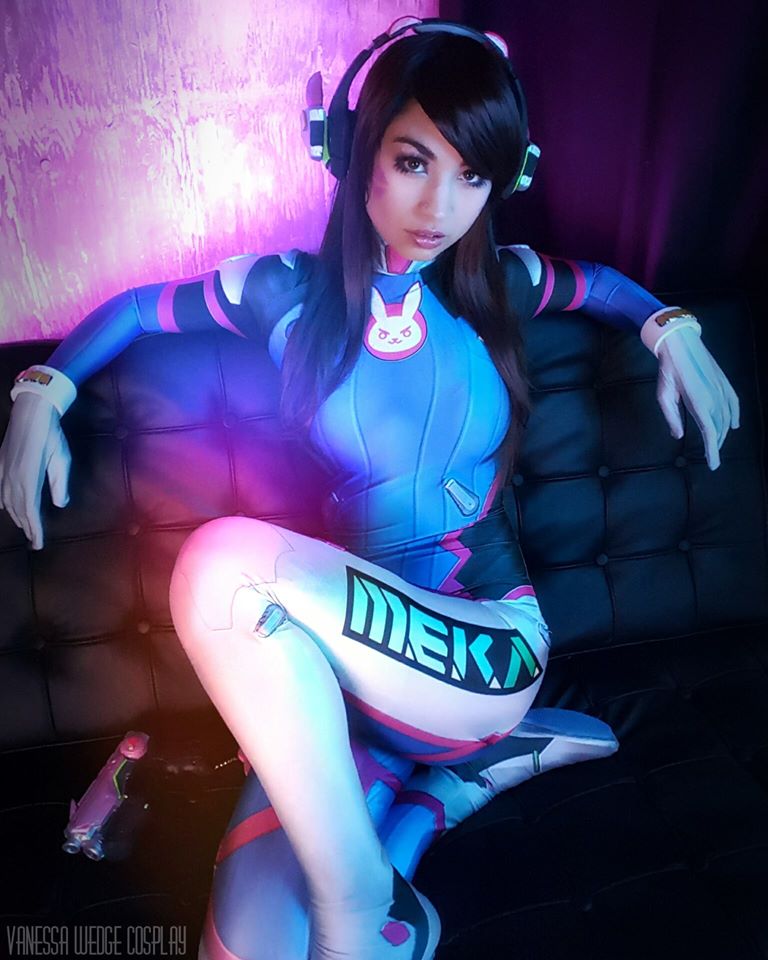 How did you become involved in cosplay and who was your first character?

I first heard about cosplay while looking up some anime to watch way back in 2002. I stumbled on photos of people dressed up at cons and had to try it for myself. The first bit of cosplay I ever did was a little photo shoot with my best friends. We hadn’t heard of Otafest yet (the big anime con here in Calgary). So we put together costumes of Rinoa, Selphie, and Quistis from FFVIII and took pictures in a park. 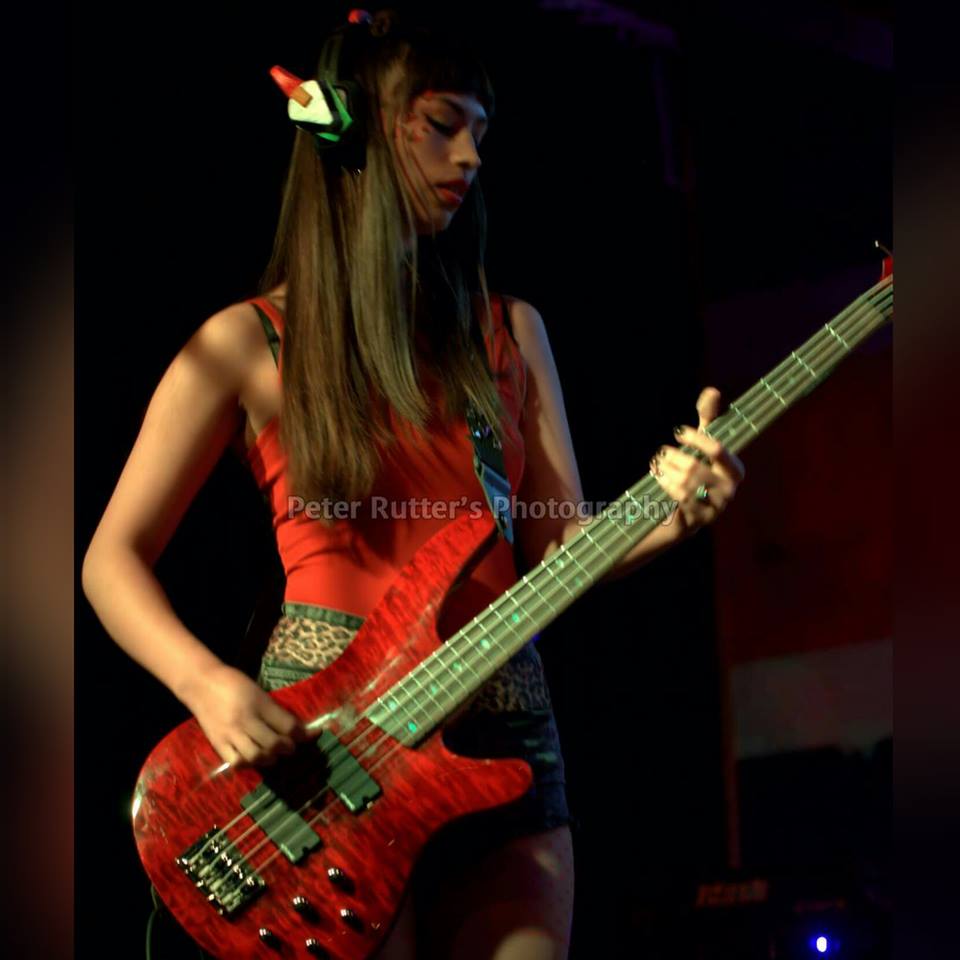 The first time you saw yourself in costume, what did you think?


Hard to say. It was so long ago. I felt good enough to become addicted at least. 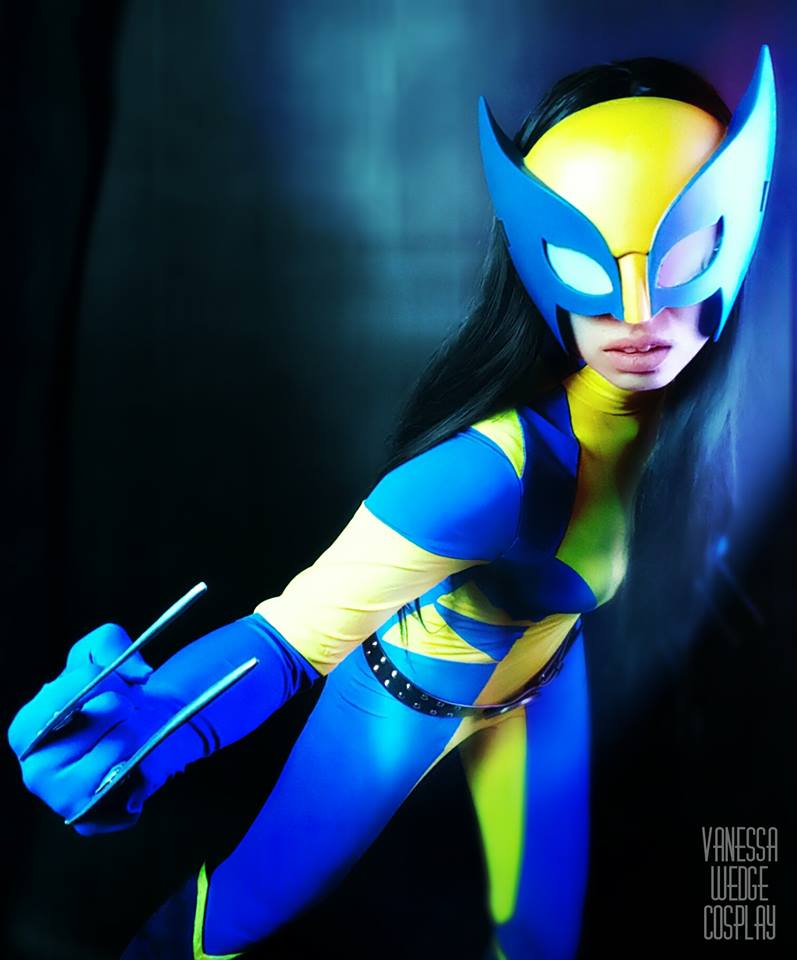 Over the years, who have been some of your favourite cosplays that you have created?

Even though it’s so simple, I love my Rinoa cosplay. I’ve remade it 3 times and I always want to add more things to it. I’ve never done a shoot with a weapon, and I think it would be fun to add Angel Wings. FFVIII is one of my favorite games, so that costume has brought me a lot of joy.

I’m also really proud of my Lulu from FFX, and Amateratsu from Okami 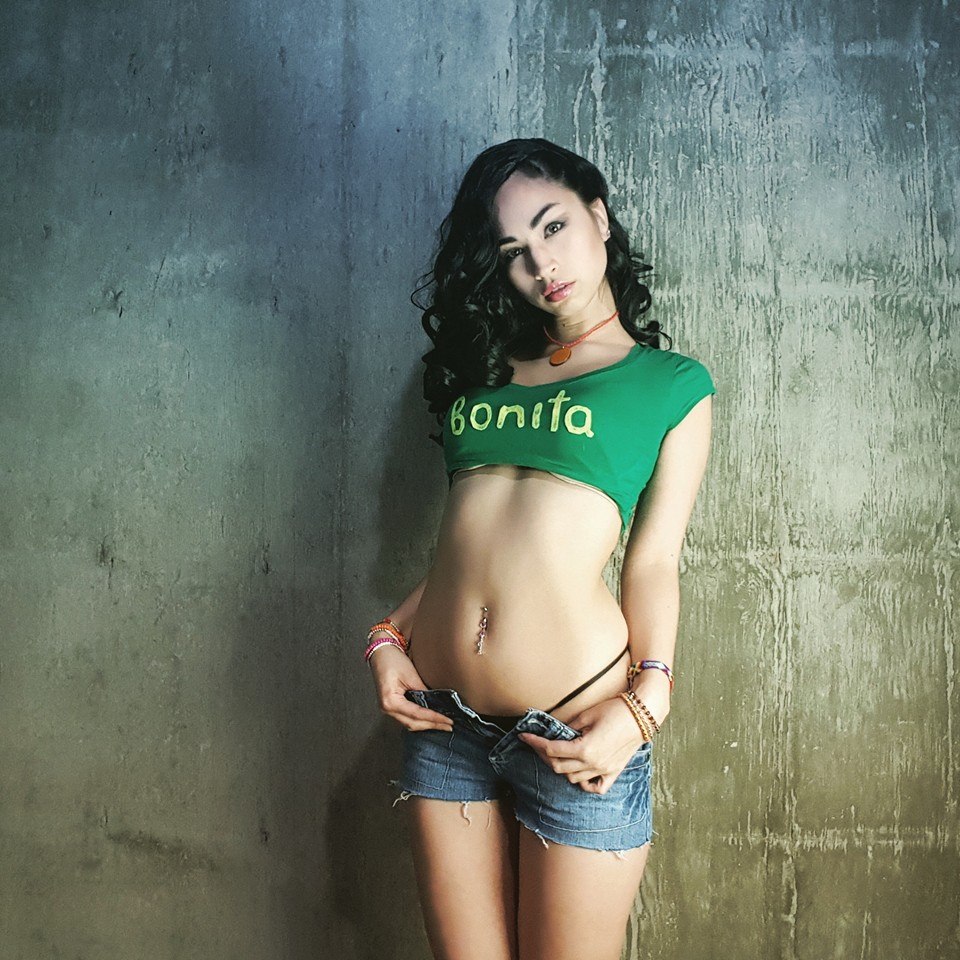 So what’s cosplay to you?

Cosplay is another form of fan art. It’s a way for me to create an homage to the things that I like.

I met one of my best friends in a hotel room at Sakuracon. I was Scanty in a Panty and Stocking group. Becka Bee was painting me red in a bathroom. We have no shame. 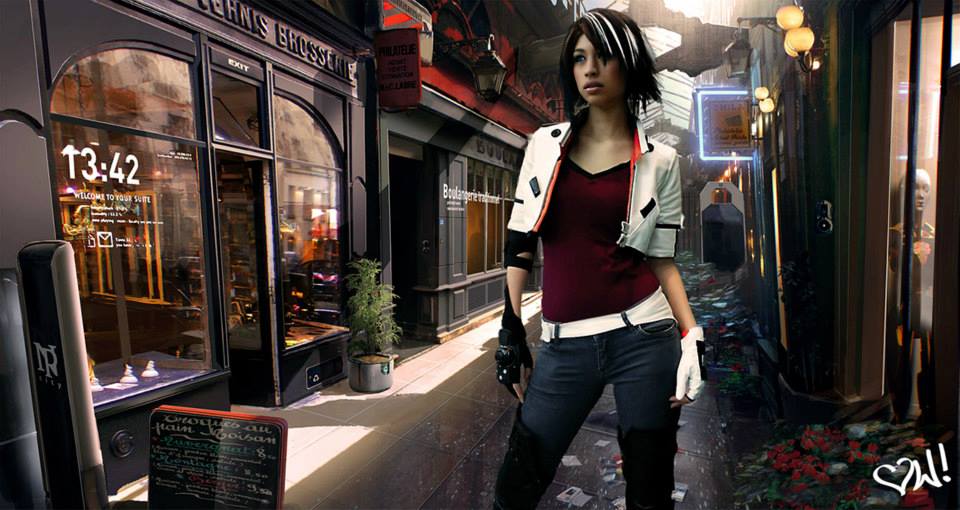 When I went to PAX 2015, I met Danny Sexbang. While I was dressed as him. I gushed about how I’m a singer and bassist in a band, and how much I look up to him and Brian. We had just recorded our first EP, so I was super hype. LOL shoot me now. 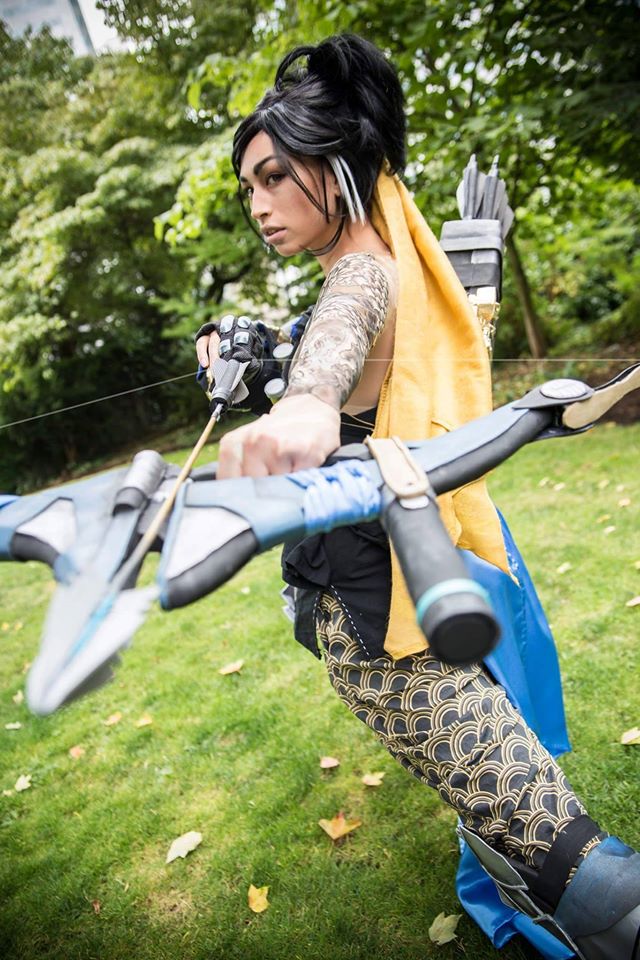 Let’s talk gaming! What are you currently playing?

I am playing FFVII on my PS2. Original discs. PS1 memory card, no analog. My heart is stuck in the past.

Which games are you most looking forward to in 2017?

I have deep appreciation for indie games. I consider them works of art. Cuphead, Battlechef Brigade, Night in the Woods and Crossing Souls.

If you were stuck on a desert island, what three items would you take?

Is there a charging station on the island? 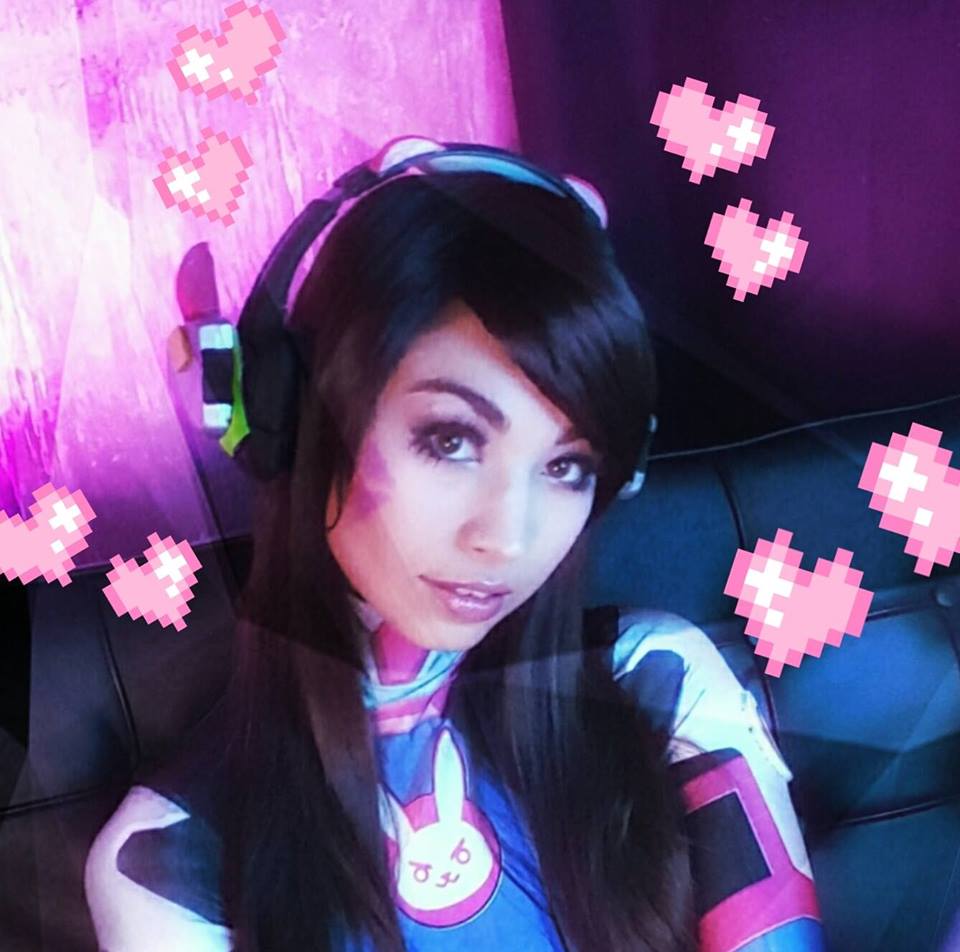 Sure, we’ll throw in a Gorilla solar charger!

I would bring my Kindle. I love reading. A knife, and towel.

What’s the coolest and geekiest thing you own?

A Final Fantasy group shoot. FFVII (Tifa or Aeris), FFVIII (Rinoa), FFIX (Dagger), FFX (Lulu). In a location with some nice old architecture where we could act out scenes. 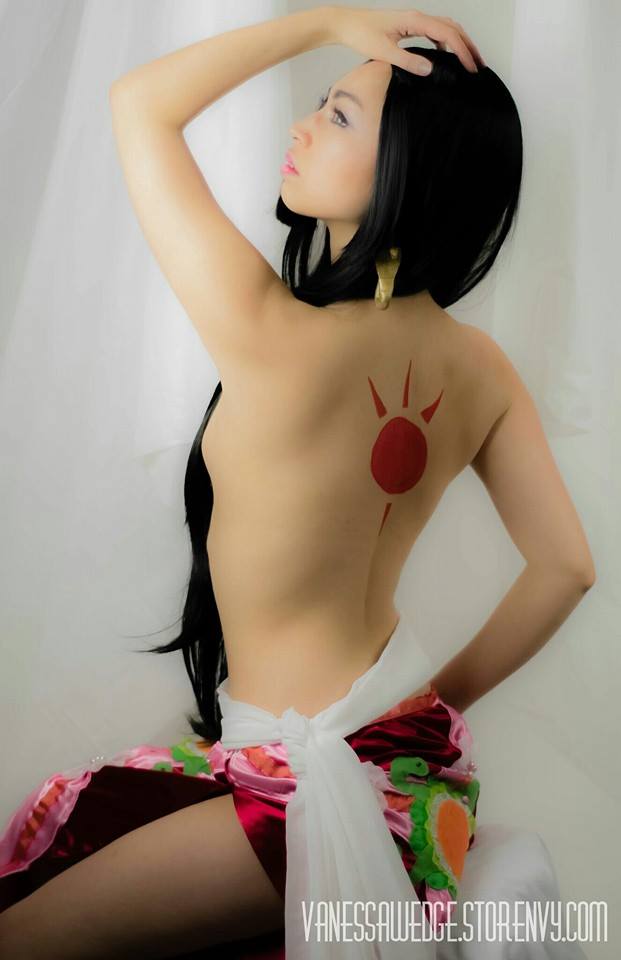 If you had unlimited money and time, which cosplay character would you create?

I always thought it would be fun to be Edea from FFVIII. 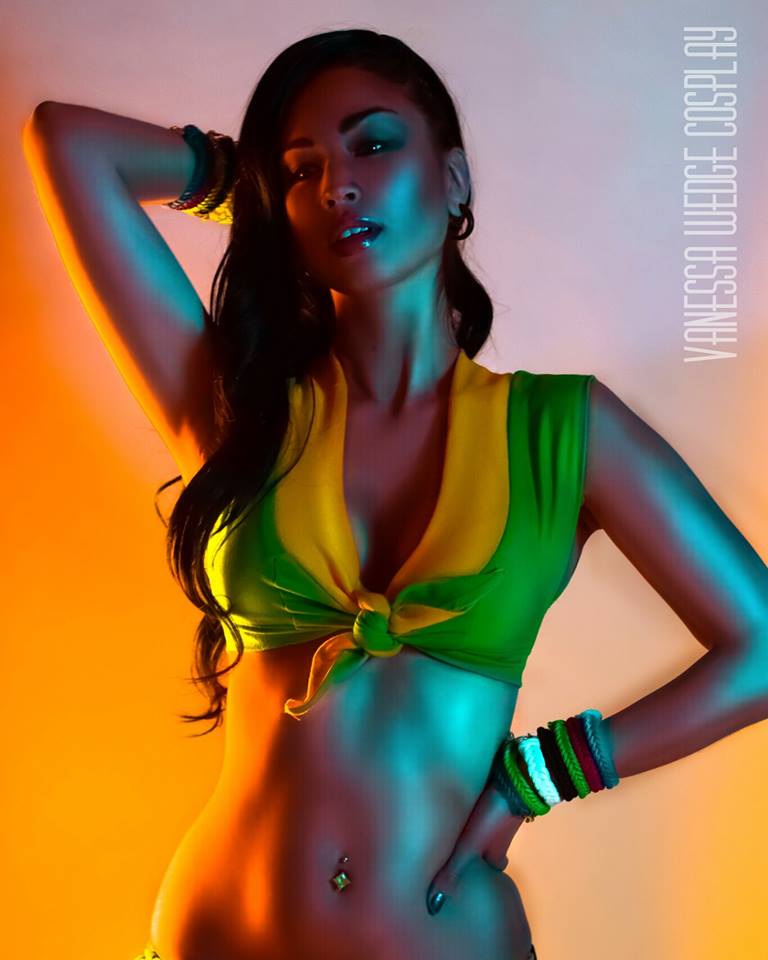 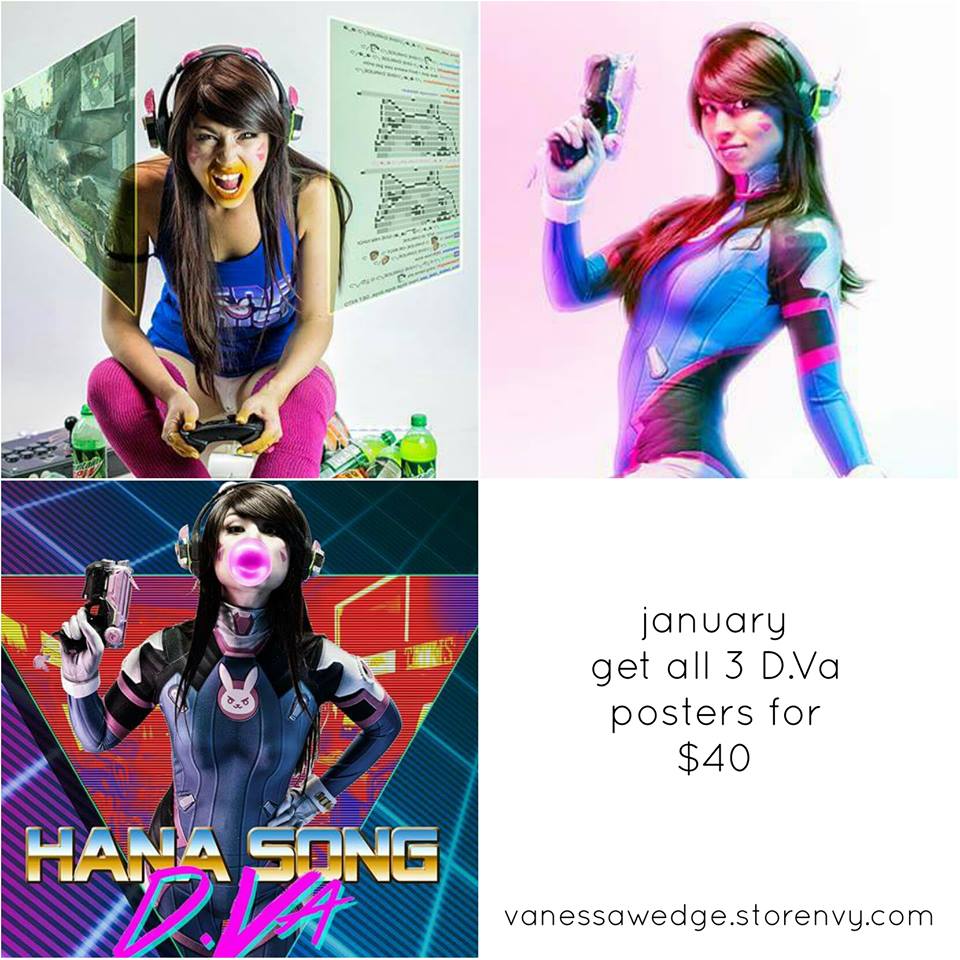 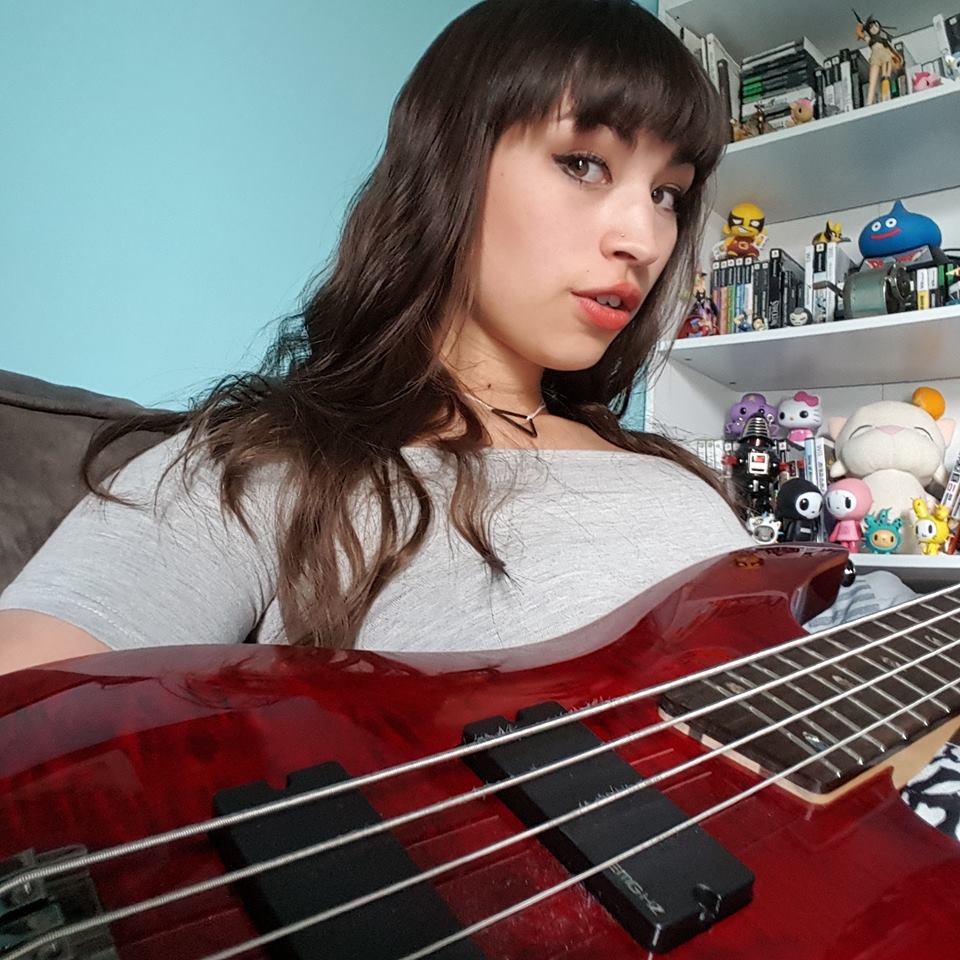 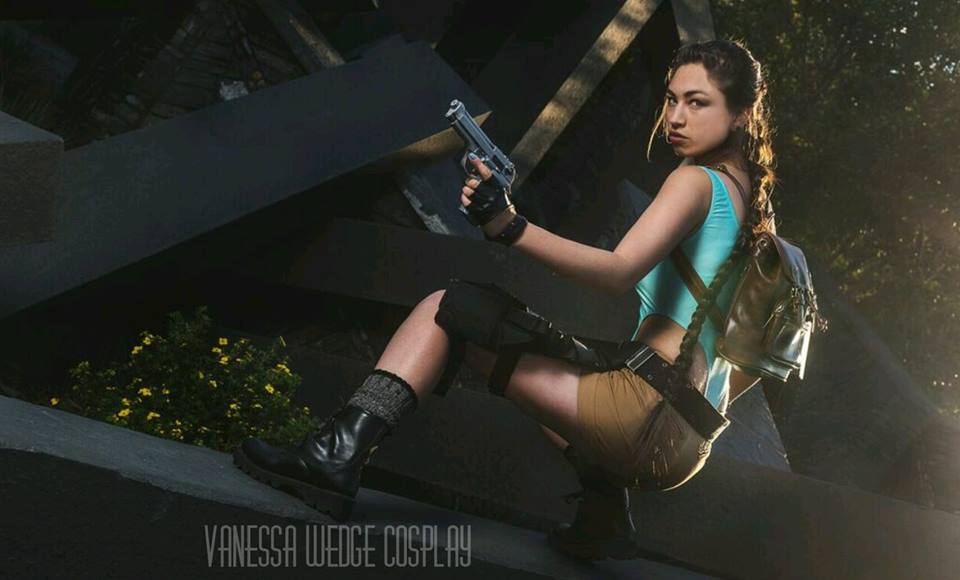