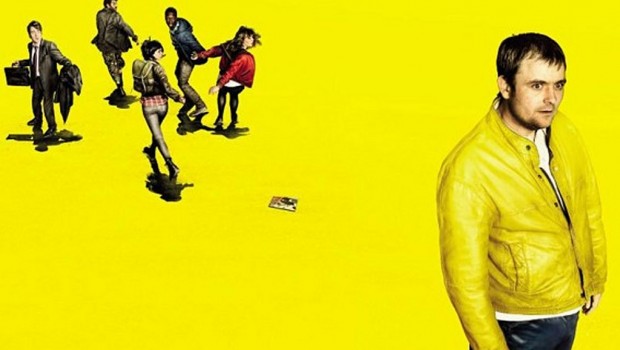 Summary: Utopia is an entertaining series that will have you on the edge of your seat and will keep you guessing until the end.

UTOPIA is a very interesting British drama series that revolves around a group of misfits with a passion for comics who have been drawn together when they come across the original manuscript for the graphic novel called The Utopia Experiments. According to online urban myths, this manuscript contains prophecies and conspiracy theories that a clandestine organisation known as the Network wants and they will stop at nothing to get their hands on it. 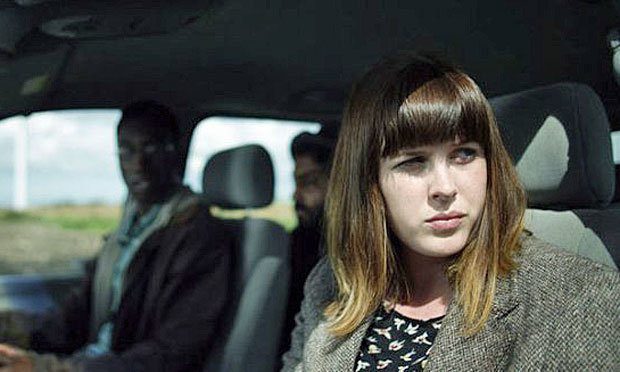 As a result, these five individuals who met online are now on the run from the Network with a deadly assassin hot on their heels. As the group attempt to seek support from mainstream, they soon discover that this nefarious organisation has more power than they first thought which creates this deadly game of cat and mouse.

The lead character in Utopia is Jessica (Fiona O’Shaughnessy) who is the holder of the manuscript that is joined by Becky (Alexandra Roach) who believes that her parents deaths were connected to this book. Also joining them is Ian (Nathan Stewart-Jarrett) an IT guru, Wilson (Adeel Akhtar), a conspiracy theorist and finally Grant (Oliver Woolford), an 11-year old boy with a troubled past who pretended to be an adult on the online chat room. 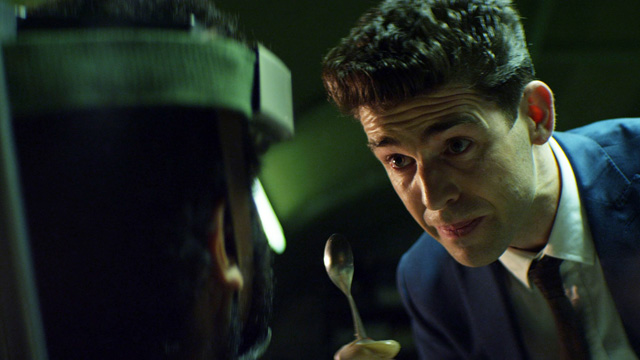 The end result of Utopia is a fast paced story with very relatable characters, especially lead protagonist Fiona O’Shaughnessy who plays Jessica Hyde that must rise beyond the protector of the manuscript. But then again who exactly is Jessica Hyde? Then you have the nefarious assassin called Arby who is played exceptionally well by Neil Maskell with a portrayal death and determination in his emotions. He is quite easily the best villain to date.

In conclusion, Utopia is an entertaining series that will have you on the edge of your seat and will keep you guessing until the end. 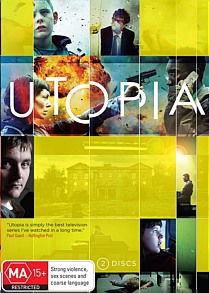