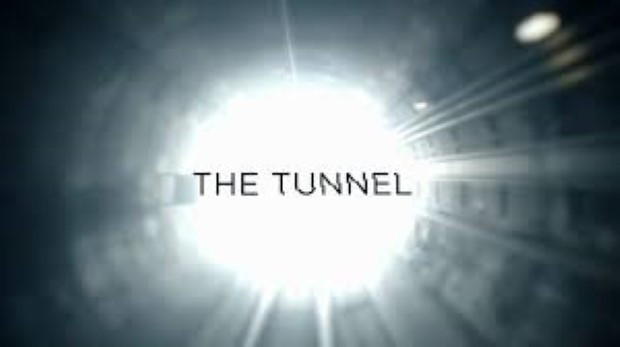 Summary: Technically the show is a fine achievement and offers hours of entertainment but ultimately it’s a superfluous exercise that fails to live up to the original series

A reinterpretation of the hit Scandinavian series The Bridge, which also spawned an American remake of the same name, The Tunnel takes the basic premise of two police officers from different countries forced to form an uneasy alliance in order to solve a murder, except in this case the officers hail from Britain and France. 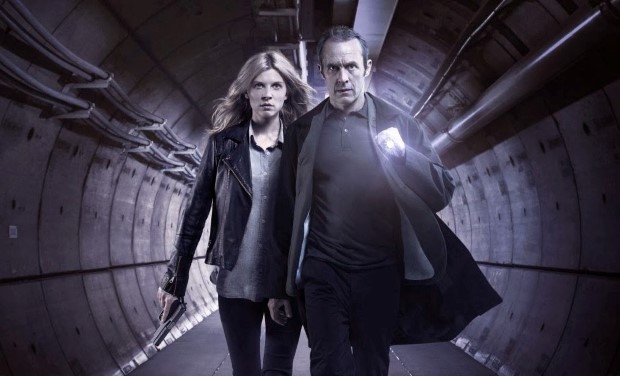 When the bodies of two women, one a prominent French politician and the other an English Prostitute, are found bisected with one half each technically in both Britain and France due to being left in the eponymous tunnel beneath the English Channel that serves as a link between the countries, Detectives Karl Roebuck (Stephen Dillane) and Elise Wasserman (Clémence Poésy) are forced to undertake the investigation together as representatives of their respective countries.

Roebuck is world weary with a wry sense of humour and is recovering from a recent vasectomy and Wasserman is highly intelligent but socially inept, with the heavy implication that she’s on the autistic spectrum, much like her Scandinavian counterpart; together they make for an intriguing duo, with The Tunnel refreshingly deciding not to go down the path of hinting at a possible romantic connection between the two, choosing to play their relationship as more of a Father/ Daughter type of scenario. 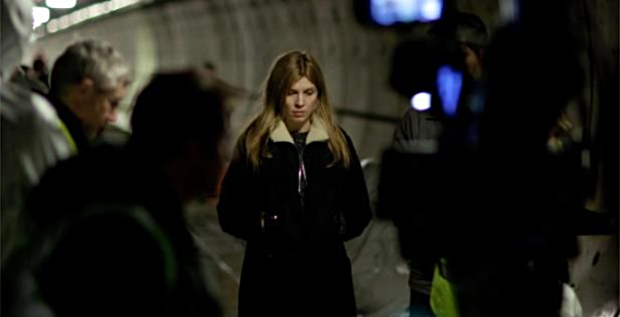 The man behind the grisly murders, dubbed The Truth Terrorist, uses a live video stream in order to taunt the forces pursuing him and revels in using elaborate measures in order to illustrate the moral bankruptcy of society; this modus operandi rings a little hollow though when trying to ascertain the purpose behind such acts as torching a random woman, murdering a teacher after kidnapping their young class and killing a myriad of residents in an old folks home… It seems like, despite all of his (Or Her) claims about wanting to hold a mirror up to society, the simple truth is that The Truth Terrorist simply revels in horrific violence.

Over ten episodes the series ramps up the chemistry between the two detectives as they follow up on leads in order to try and apprehend the vicious killer, but for fans of The Bridge the identity of the elusive murderer will be obvious; in fact, many of the key points of The Tunnel are somewhat identical to the original series, which can serve to leave this series to come off as a bit of a hollow imitation. 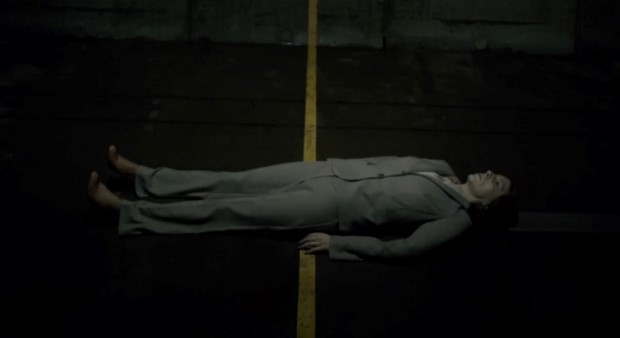 That’s not to say that The Tunnel isn’t a good show – In fact, it’s a quietly riveting and accomplished crime drama with some exceptional performances from its leads – Only that it can be a little underwhelming if you’re at all familiar with its source material.

The writing is considered and plays to the series’ strengths and the dynamic between Wasserman and Roebuck is handled exceptionally well. The series manages to evoke an uneasy, austere atmosphere through generous use of a dull colour palette and a simplistic score that heralds impending doom and our investigative duo must contend with some delightfully creepy suspects. 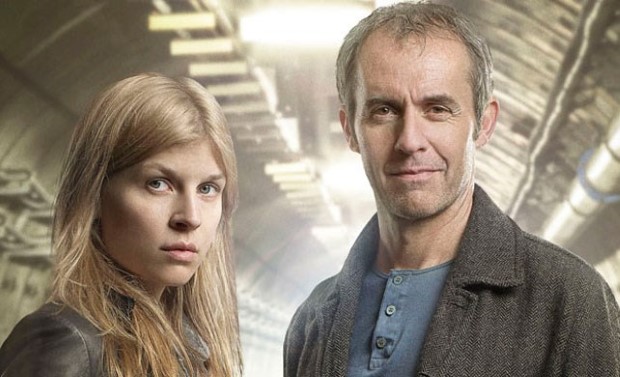 Roadshow’s transfer is quite solid, with the episodes spread out over three discs to ensure that there’s no sign of image compression. As such, the picture and audio quality is immaculate, with the dreary imagery of an almost perpetually overcast Britain rendered with naturalistic and highly detailed accuracy and a fine grain that could almost be considered Blu-ray quality.

The Tunnel fares quite well in the audio department as well, with a nicely robust and dynamic score that takes full advantage of the directionality afforded by a good sound system.

Unfortunately there are no extra features on this release, which is curious considering the making of and other additional features included on international versions. 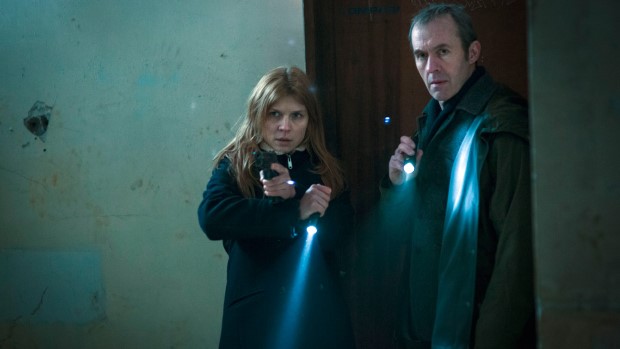 Fans of atmospheric thrillers will lap The Tunnel up, but again, if you’ve seen the source material you can probably give this a miss. Dillane and Poésy carry the series admirably and the writing is tight and restrained whilst still engaging the audience throughout, but it feels like a missed opportunity that the producers didn’t attempt to build upon the wonderful concept from The Bridge like its U.S counterpart did.

Technically the show is a fine achievement and offers hours of entertainment but I can’t help but feel that ultimately it’s a superfluous exercise that, whilst standing on its own merits, fails to live up to the original series.

Nonetheless, The Tunnel is engaging enough and features great production design, with an intriguing central concept and some fine performances that serve to make it stand out as one of the better thrillers to come out of the U.K this year. 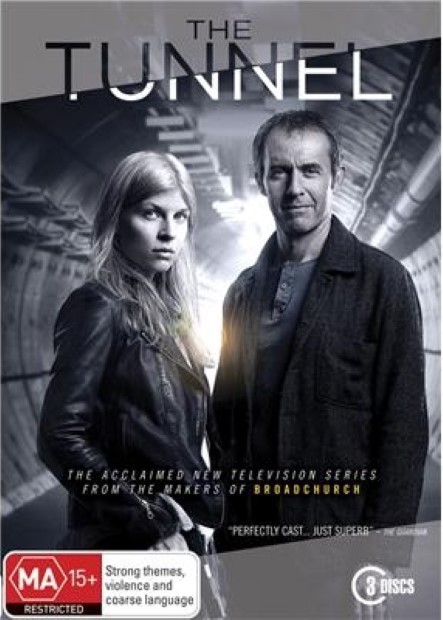