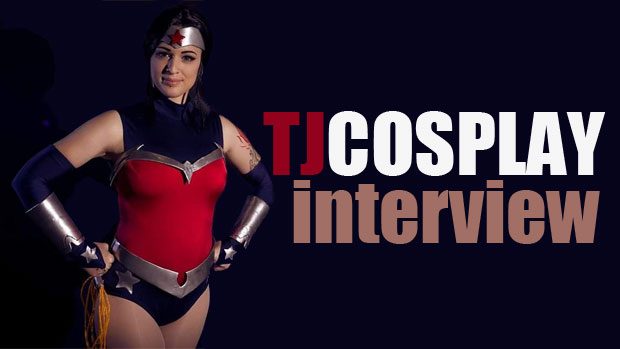 Welcome to Impulse Gamer TJ! So tell us what drew you to cosplay?

Thanks for having me :)

Well, cosplay was a bit of a natural progression from a few hobbies that I’ve had since I was a child. I started dancing at the ripe old age of 5 and have kept it up until now. Throughout the years, I always have loved putting on a show, performing, entertaining and the theatrics of it all. I also love make-up, hair styling and the costumes that go with a performance.

On top of that, I had a mother who taught me to sew and I’ve always loved creating and making things, so it’s really a natural progression from all of those things. Plus, I get to show my love for all these amazing characters that I have had throughout my life. I was a gamer from the get-go and raised in a family where fantasy and sci-fi was regular viewing in my household, by me and my parents. So it’s all pretty logical, you know? 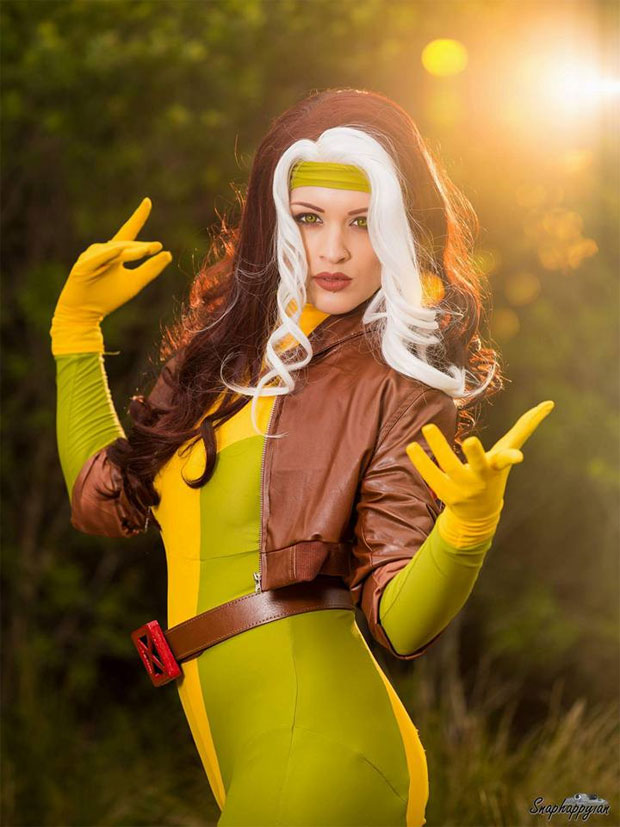 Hmmm… that’s a tricky question! All of the costumes I’ve done so far have had special meaning to me at one point or another. I’ve loved portraying Rogue recently, which is my newest finished costume. Princess Hilda and Faye Valentine have been up there too.

It’s depends on the costume to be honest but I go through the same basic concept for most of my costumes.

I’ll then break down and often sketch out the outfit, work out what elements are needed and that will give me a ball park estimate of how time intensive it will be. This will include a break down of supplies, fabrics and items I’ll need to buy to complete it. Once I’ve done that, I’ll purchase everything I need. So jump on eBay, go to $2 stores and Spotlight or other fabric stores and buy all the fabric and supplies that I don’t already have lying around the house. 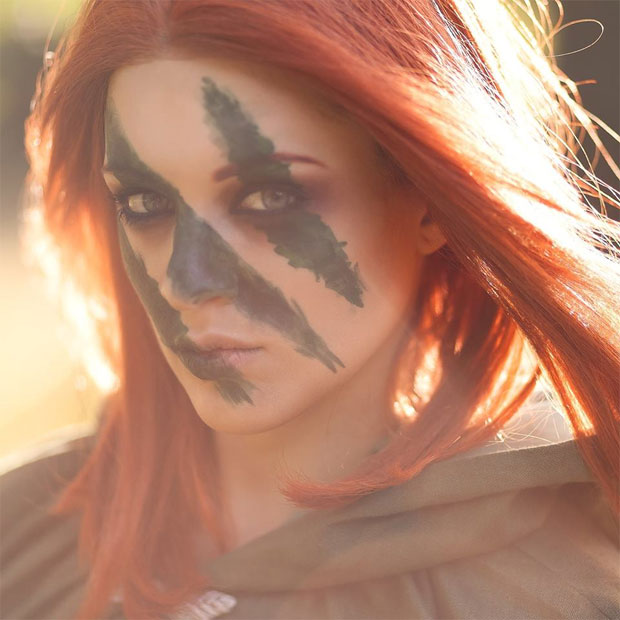 From there starts the creation.

I’m pretty comfortable sewing, so that tends to be first. Fabrication comes next and then wig styling follows. I might do a make up test if there’s face paint or something a bit different included in the design, like a different skin colour. Then you just want to prioritise and continue to work through all the elements. I’ll do test fits or wears in-between those steps, and sometimes costumes require a longer finishing process (like the cell shading for Lilith). Actually, finishing is pretty important. Cutting threads, ensuring longevity in the wear you can get from items, seal things that might smudge, transfer or fray. Finishing is where you get those extra details that can make or break a costume.

But at the end of that, you should have a (ideally) finished cosplay! 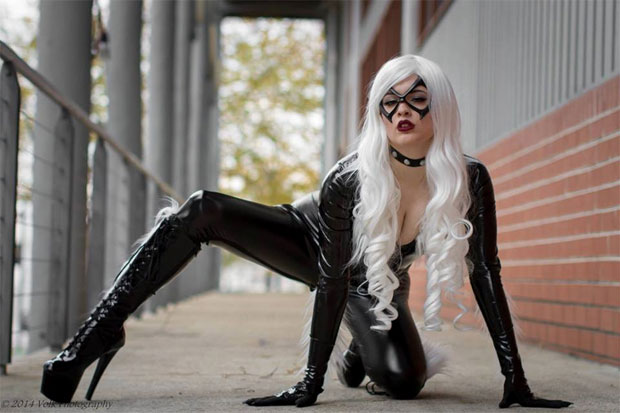 Oh man! There are so many costumes I want to do… Probably Bayonetta from the first game. She is my dream cosplay and one of my absolute favourite characters ever. I could honestly make it now but an unlimited timeline and budget would allow me to create a higher quality costume through better supplies and detailing. Either that, or one of Padme’s amazing dresses from Star Wars. 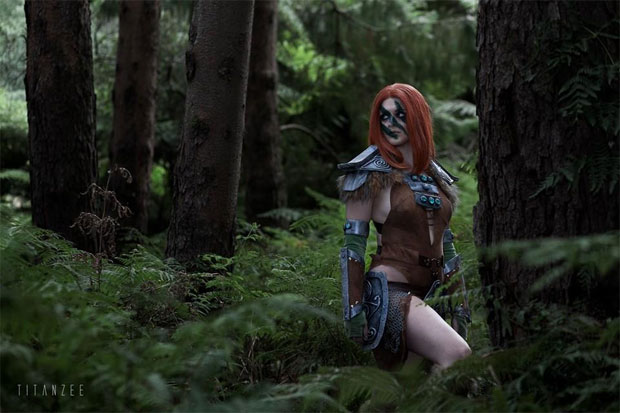 I’d probably give the advice to be realistic with your first few costumes. You’ll learn a lot (and will continue to) and looking back they may be embarrassingly bad but we all start somewhere. Be kind to yourself, and most of all HAVE FUN. That’s what this hobby is all about.

I was so excited, haha! Even looking back now, that costume wasn’t too bad for a first time. I felt strong and confident,and it was awesome to portray a character I loved so much (my first was Robin Sena from an anime called Witch Hunter Robin). I still get the same buzz when I wear a costume for the first time, to be honest. It’s awesome! 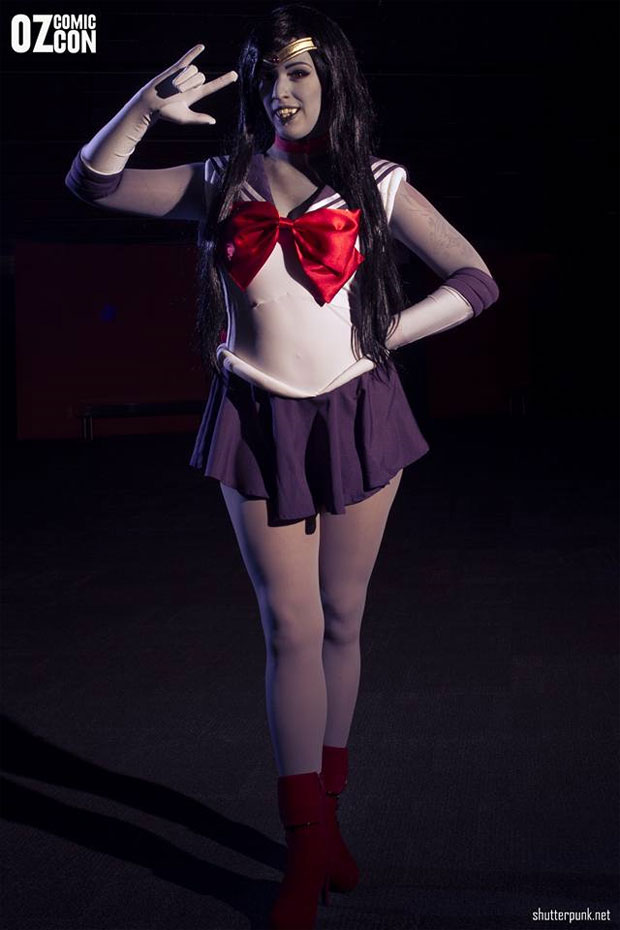 Hmmm… I didn’t cosplay at it, but E3 coz I am a giant gaming fan and used to work in the industry. That was ridiculously cool. Australia and cosplay wise, probably PAX :) Everyone seems to bring their cosplay A-game to PAX and I love the sense of community. I’m also attending the Anime Expo this year, so I’m pretty excited for that! I’ve wanted to attend US cons for a while now. 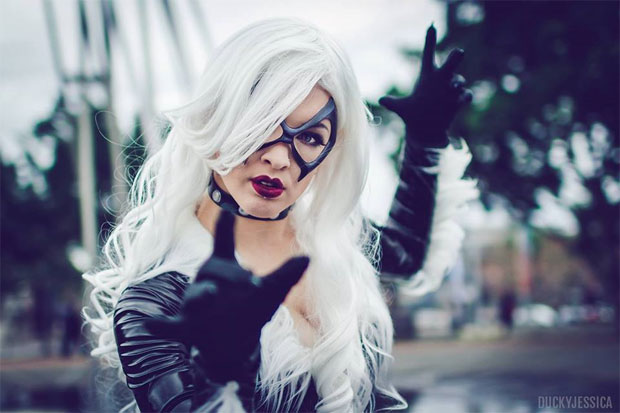 Who are favourite cosplayers and why?

Like most people, I love Kamui. She is insanely detail oriented and very humble and lovely! Byndo Gehk is another favourite of mine, as well as Fantasy Ninja, Skunk Cosplay, KeltonFX and J.Hart. I’m lucky to have so many talented friends who share my hobby too, people like Variable, Something Wicked, Major Sam, CB Cosplay and Yasmin Arslan – Vera Chimera… I could go on all day, haha. I draw inspiration from pretty much everywhere and everyone.

I’m kind of excited about the replica light saber I’m getting…? For cosplay of course! I’ll probably say my gaming collection. I have a lot of fond memories attached to the games and consoles. I don’t think I have anything that ‘cool and unique’ though. Just lots of collectibles. 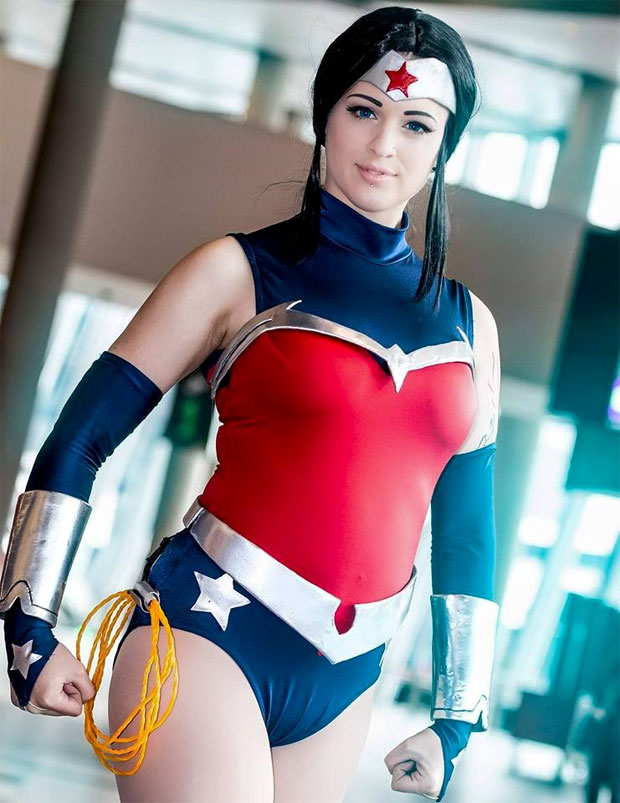 What’s your favourite video game and why?

I have a few that sit up the top of my list. Borderlands, Bayonetta, Okami, Gears of War and Katamari are all amazing games/franchises I go out of my way to play.

Probably Duke Nukem Forever. I used to play the older games when I was a child and I wanted it to be so much better than it was! It was disappointing, as opposed to plain bad. 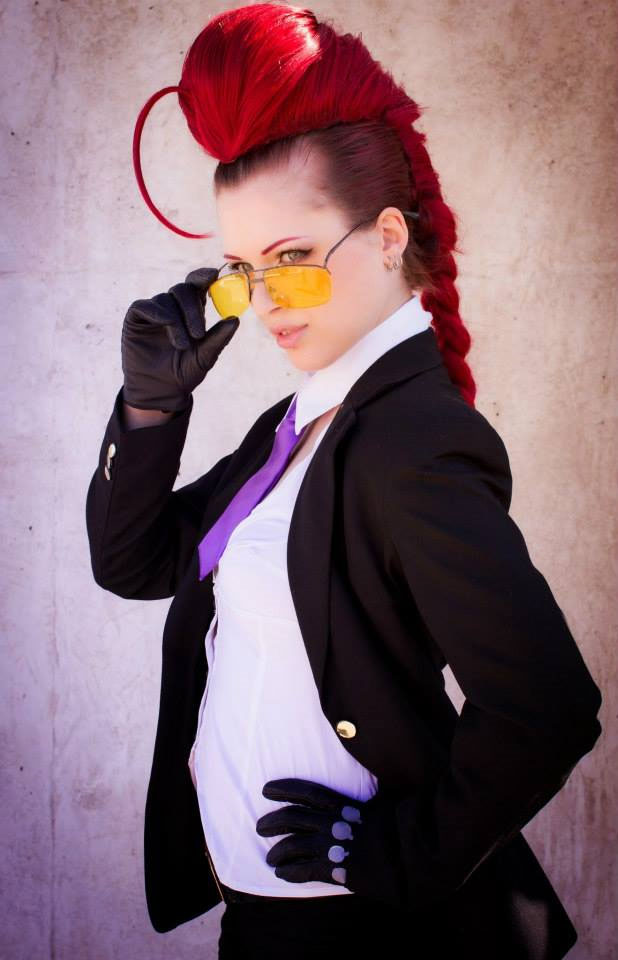 Tell us something cool that no one knows about you?

Not many people know that I lived in San Francisco for the first year of my life and had my first birthday in Disneyland!

Lots of comic stuff! And Cosplaying at Anime Expo in LA in July. THAT is pretty awesome. Keep an eye out on my Facebook page for other things I’ll be getting up to over the year. I’ll also be attending a lot of cons Australia wide as usual and debuting plenty of new costumes. 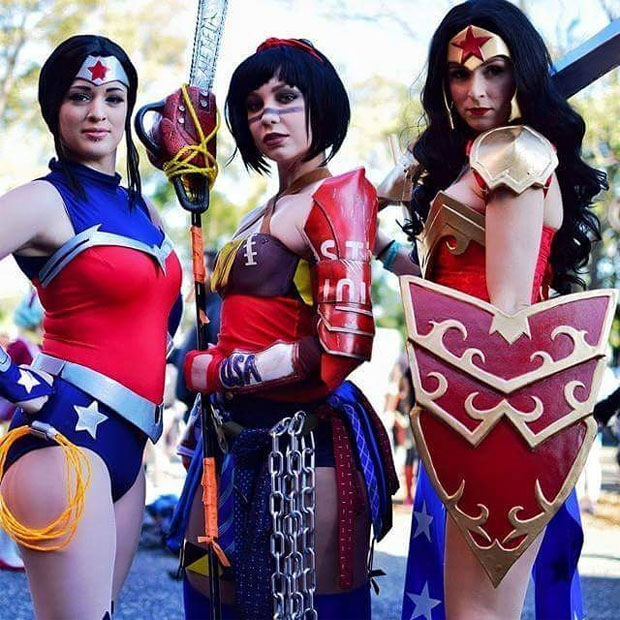