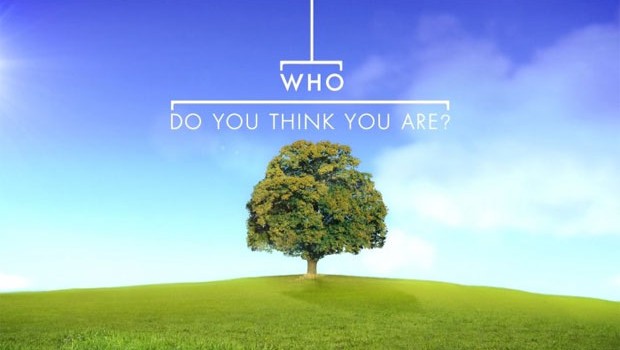 Who Do You Think You Are? Series 7 DVD Review

Who Do You Think You Are? Series 7 DVD Review Natalie Salvo
Feature
Video
Audio

Summary: ‘Who Do You Think You Are?’ is one intimate program that is a fascinating watch and leap through the history books.

‘Who Do You Think You Are?’ is such a personal TV series you almost feel like you’re sitting in someone’s lounge room having a cuppa. The Australian edition is modelled on the original one from the U.K. Both shows see prominent personalities retracing aspects of their family tree/history. It’s ultimately a fascinating program and in Australia’s case it can occasionally be a multicultural one.

The program is now in its seventh series and once again you see celebrities playing detectives to the lives of themselves and their ancestors. There are stories about challenges and struggles and these form a rich tapestry illuminating and celebrating identity and culture. It’s also the kind of program that can make you laugh and cry in equal measure. 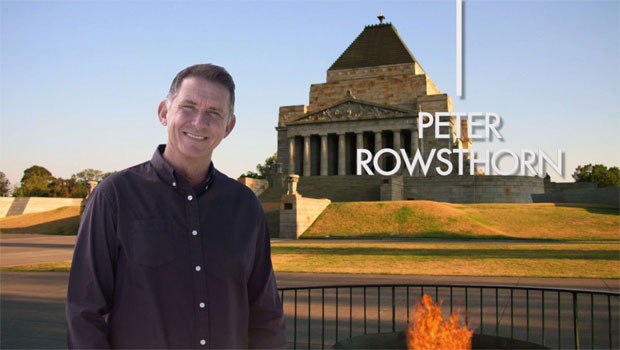 The first episode of the seventh series stars the actor Geoffrey Rush who is in for a few surprises. He’d previously figured his family were all a bunch of farmers but in reality his German ancestors were part of a long dynasty of musicians. Toni Collette has easily one of the most complicated family histories out of the lot. Her grandma died shortly after giving birth to her mother’s sister, which meant her grandfather would abandon his children. Then there’s her paternal grandfather whose identity remains unknown. 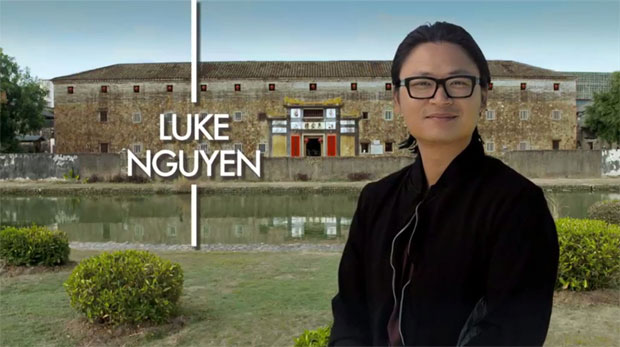 This series is very entertaining and educational. Dawn Fraser learns she had a South American freedom fighter in her family while TV chef Luke Nguyen discovers there are other refugees among his ancestors (and not just his immediate family). Ray Martin gets back to his Aboriginal roots while Peter Rowsthorn (‘Kath & Kim’) learns about the convicts in his family’s past. Greig Pickhaver (HG Nelson) and actor David Wenham can look with pride at their ancestor’s roles in the Australian Defence Force and in the World Wars.

‘Who Do You Think You Are?’ is one intimate program that is a fascinating watch and leap through the history books. The stories are universal and relatable as they show how people overcame various trials and tribulations in order to succeed. In all, this is one revealing and incredible observational documentary that holds up a mirror for every day Australians to gaze upon and celebrate in all its glory. 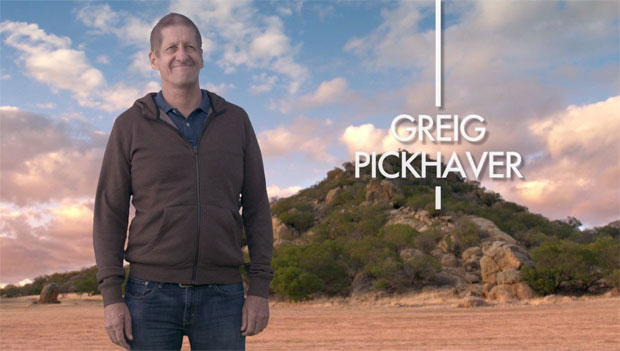 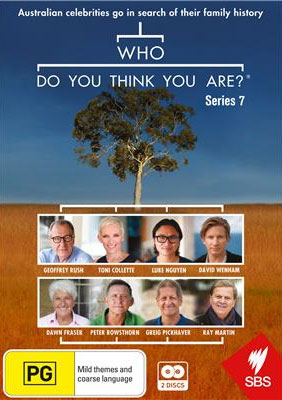