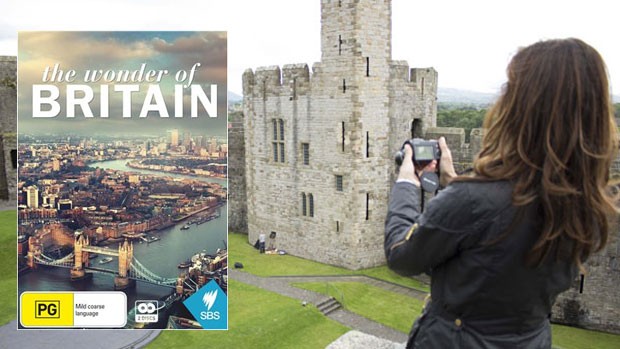 The Wonder of Britain DVD Review

Summary: “The Wonder of Britain” is an informative and pleasant enough travel program but it is a tad redundant and is hardly breaking any new ground.

The world hardly needs another travel program, especially one dedicated to Britain. The UK has long been a favourite subject for celebrity presenters to visit and describe and Julia Bradbury’s “The Wonder of Britain” doesn’t offer anything grossly different. This five-part series covers the coastline, royals, architecture, natural beauty and the industrial revolution for what is ultimately a rather pleasant romp through the past.

Bradbury is no stranger to presenting travel programs. She was previously on a TV show called “Countryfile” and this looked at the stories of people living in different parts of Britain. In this latest offering both she and the crew would travel around 20000 km in order to pick some of the “best” stories from her homeland. 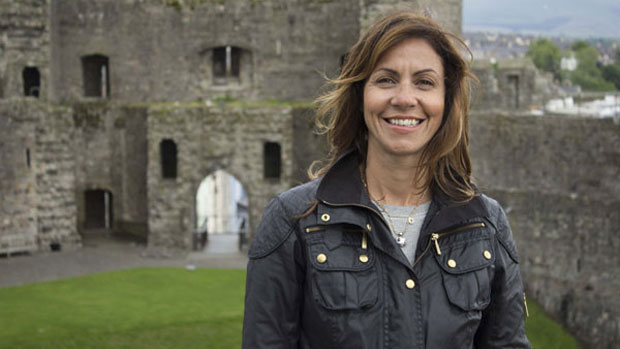 In episode one Bradbury harvests seaweed, visits the White Cliffs of Dover and the local castle as well as encounters a number of different species of seabirds and calls on Belfast, the birthplace of the Titanic. The “Royals” episode features a visit to Hampton Court to cook a Tudor barbeque as well as a turn at the magnificent Royal Pavilion in Brighton and spells at castles, Kenilworth and Edinburgh. Bradbury also interviews some of the Queen’s official bodyguards, the Household Cavalry.

The third episode of this series could have focused exclusively on stately homes and palaces but instead takes in a number of different structures including The Shard- the tallest building in London. There’s also Bath’s Royal Crescent- a set of 30 terrace houses set behind a single facade where it’s all very back-to-basics, like cramped living quarters and shared outdoor toilets and washhouses. Some of this stuff is also touched on in the “Industrial Revolution” episode but the latter also includes segments on Blackpool Tower and the SS Great Britain.

The episode that does this beautifully-shot series the most justice is the “Natural” one. Here the digital cameras, time-lapse photography and aerial shots come into their own while they depict ancient volcanoes and deep-plunging gorges. There’s also Snowdonia National Park, the Lake District and The Giant’s Causeway to sate your appetite. Unfortunately, the same beauty does not extend to the show’s title graphics. These are rather clunky, computer-based ones that don’t add a great deal to the overall program.

“The Wonder of Britain” is an informative and pleasant enough travel program but it is hardly breaking any new ground.  The presenter, Julia Bradbury, is knowledgeable but at times she is a little too chirpy and tiresome and this may grate some viewers. In all, this is a pretty little show about the UK which aims to showcase what put the “great” into “Great Britain”. It’s not bad but you can’t help but think that this program barely scratches the surface. 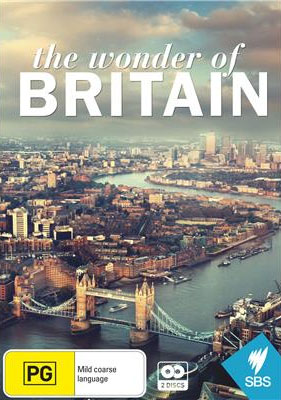