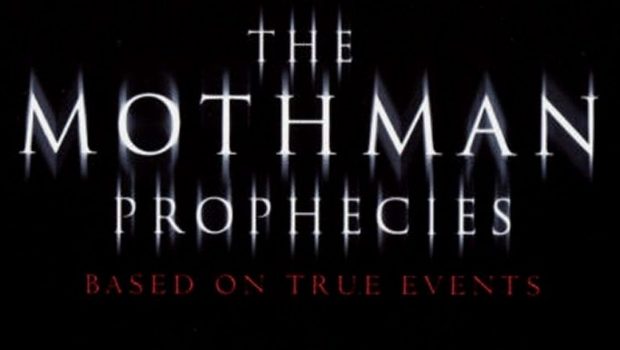 Summary: Based on "real events" help or hindrance, who or what is The Mothman?

Horror films have for some time now enjoyed the tag line “based on a true story” or “inspired by real events”… The Mothman Prophecies is quite happy to join these ranks… but the big difference here is in the supplemental material, but I’ll get to that later.

Richard Gere plays John Klein a reporter who seems to have a perfect life, a beautiful wife, a great career and… then his wife suffers a tragic accident and before she passes away she mentions something that strikes Klein… a shadowy figure scribbled on pages of a notebook. The need to uncover what this means consumes Klein who begins to have his own more personal experience with the strange entity. 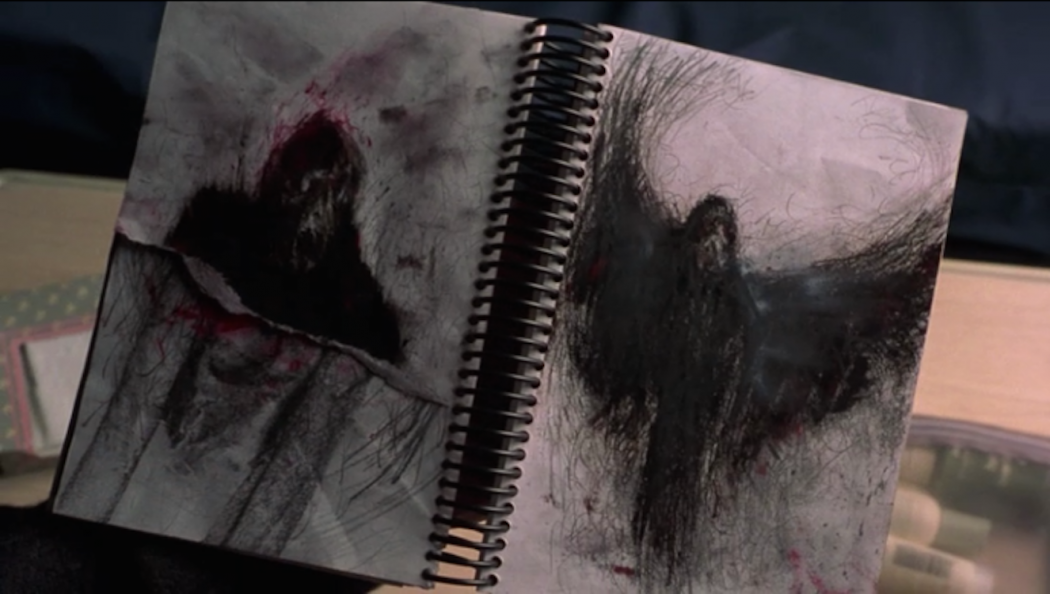 Klein’s investigation takes him to a small West Virginian town in which the locals are experiencing strange events, visions and a bizarre entity is making itself known.

The film bubbles along at a good pace… nothing too rushed, not really requiring any jump scares but rather relying on building a sense of dread and mystery that can put the viewer on edge. Will Klein ever figure out who or what the Mothman is, will he understand what happened to his wife? The Mothman Prophecies is great at taking the viewer along for the ride… almost feeling like you are trying to figure out the mystery with Klein… trying to piece together the strange events. 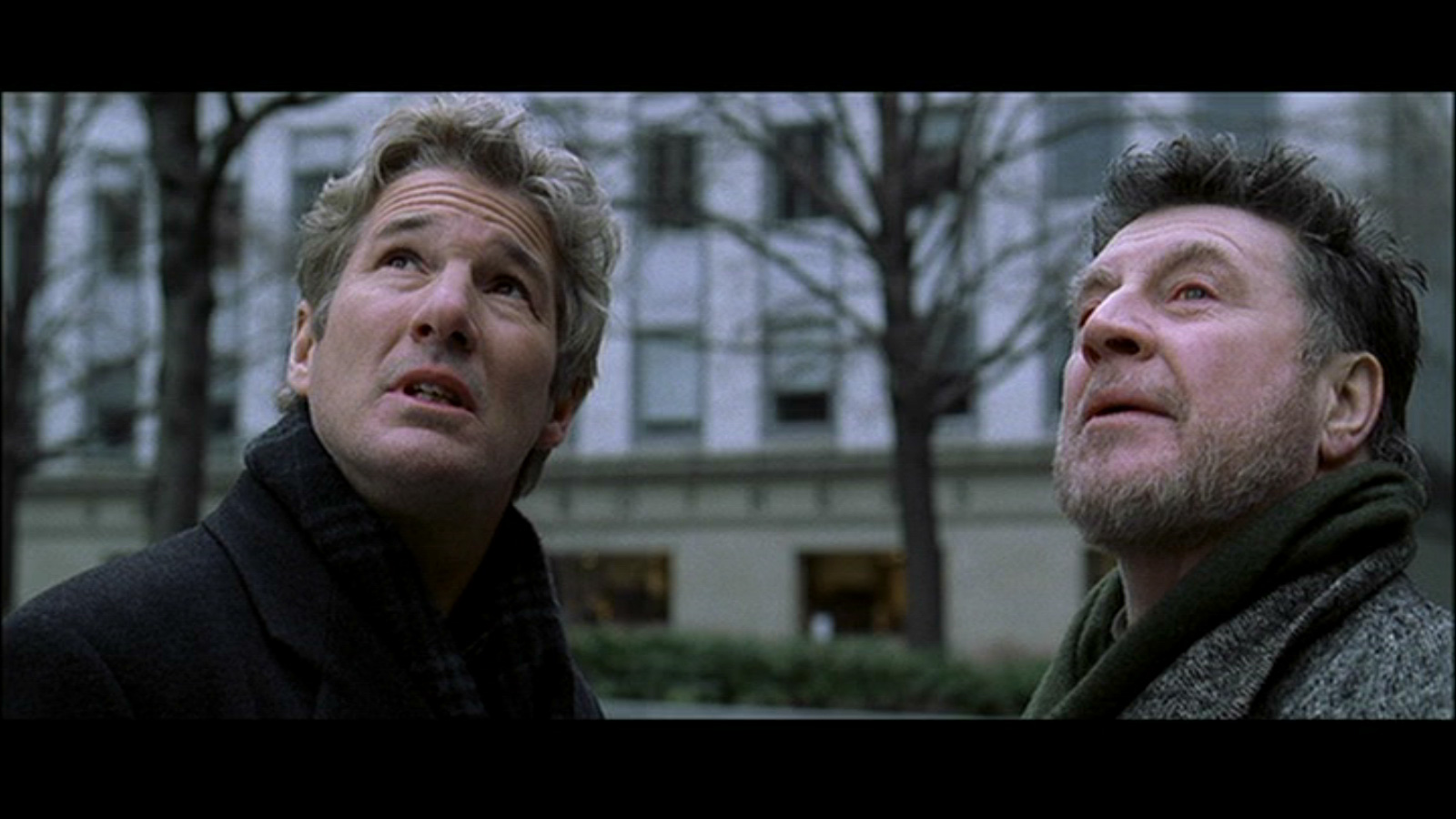 As much as the movie is a great enjoyable ride… I really commend this disc for the extra features. The main extra feature that tickles my fancy is a documentary on the “real” mothman. Eye witnesses tell their tales of how they came to experience the entity known as the Mothman, news reports are presented that covered the strange events. The thing I find creepiest is the notion of glowing eyes looking in through a window (that gives me the willies!). I’m a bit of a fan of the paranormal and the extra features here really scratch that itch… they could just as easily have formed their own little disc but instead form a great way of rounding out the story covered in the movie. The question is which should you watch first? I would say watch the movie first so you don’t have too many clues as to what might happen but certainly give the documentary a watch… whether you believe in the paranormal or not it’s a great little exploration into a small town that certainly felt it experienced something beyond the ordinary. 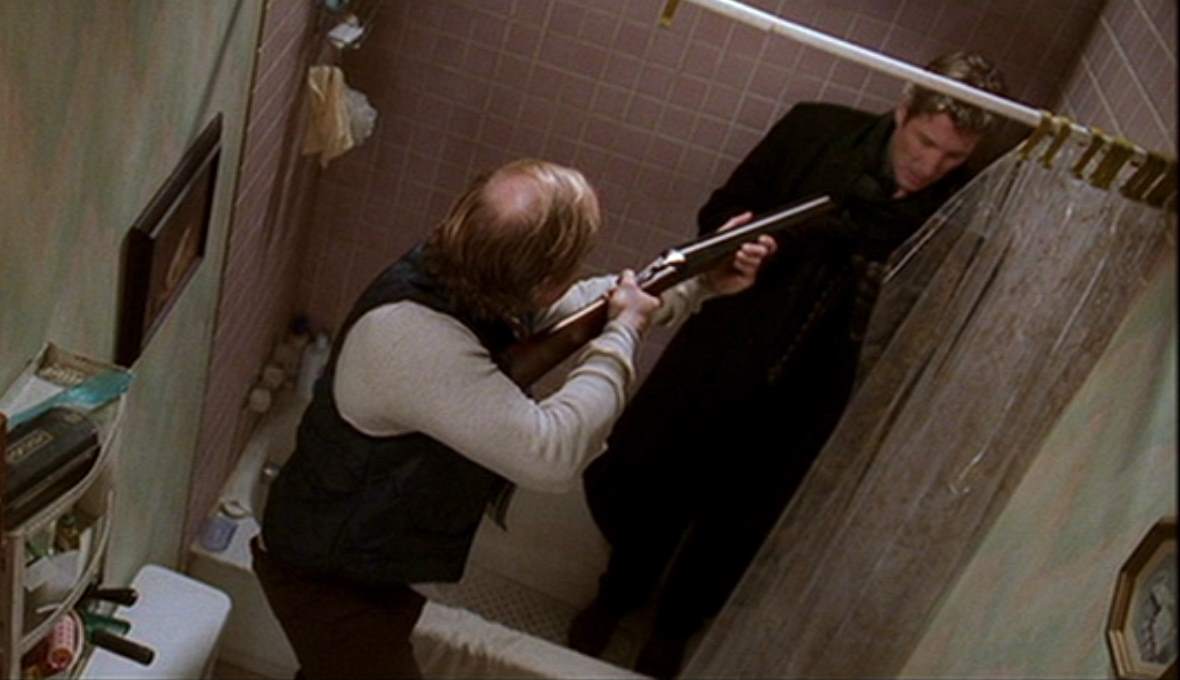 This is where the movie works so well too… it’s the small towns of the world that still keep these sorts of stories ticking… places where perhaps the people are a little simpler and less able to explain things away… is it the people who can’t explain what’s happening or is it that there are indeed things that are happening that perhaps we just don’t notice in busier areas? Without spoiling things, the film approaches the question from a purely curious point… there’s no judgement, there is only a desire to know what is going on. The real question is will we ever know. To my knowledge the Mothman entity that inspired the film (and the novel by John Keel, that the film is loosely based on) has not been seen or heard from since the events in the 1960’s regarding a bridge.

Should you watch it… yes! There we go, that was easy. ;) But in all seriousness, if you have any interest in suspense or thriller films with a paranormal bent then this is definitely a worthwhile film to grab. The cast is great with wonderful performances from Laura Linney and Will Patton really immersing us in the small town of Point Pleasant. Grab it for the film and keep it for the excellent supplemental material.