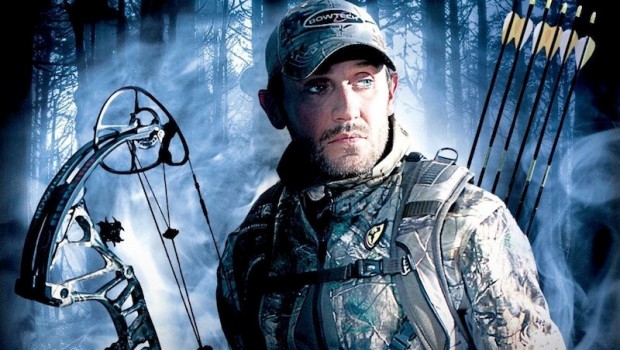 Summary: The Hunted proves to be a minor entry in the genre

The key to watching the current crop of found footage horror movies is to put aside the contrivance of a camera in every room and just go with the flow.  If a viewer can do that, then movies of this ilk are capable of getting under the skin as the immediacy is underscored by the ‘realism’ of the situation the often hapless characters find themselves in. 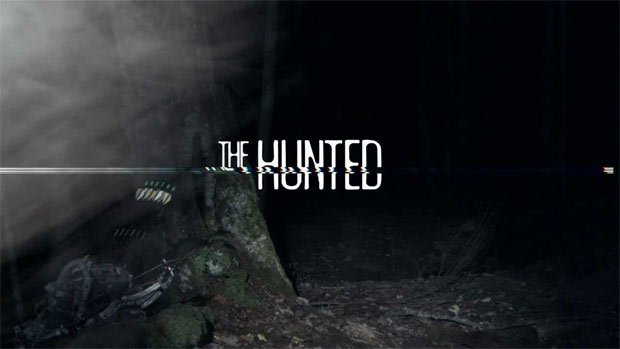 The granddaddy of found footage horror movies is undoubtedly The Blair Witch Project.

While there are some who deride BWP for its contrivances, it retains even today an undeniable power to unnerve and frighten.  Its impact on the horror genre continues to resonate to this day.  It’s no surprise then, that The Hunted takes many of its cues from BWP.

In a world dominated by franchises like the Paranormal Activity movies, a movie with limited ambitions like The Hunted will struggle to make an impact.  Taken on its own merits, The Hunted is a halfway decent stab at a horror movie.

Friends Jake (Josh Stewart, writer and director) and Stevie (Ronnie Gene Blevins) have aspirations to film a pilot for a hunting television series.  Pooling their resources, they base themselves at a hunting lodge run by Tony (Skip Sudduth) from which they venture out into the woods for three days to film sufficient material to cut together a pilot to shop around the networks.  What Jake and Stevie find out in the woods will change their lives.

And that’s your plot.  The Hunted doesn’t set out to upturn the accepted conventions of the genre. In fact, it happily embraces them.  There’s no harm in the lack of innovation, as long as what you are watching is entertaining.  And The Hunted certainly is.  It makes excellent use of the forest setting, which quickly becomes a character in and of itself.  The shift from sunlit dappled clearings to a sinister and spooky night time setting is stark.

Thankfully, the locale allows the director to spook the audience without leaning on excessive use of CGI.  The deep woods at night surround the frightened men as they stand listening to the shrieking of a woman they cannot see, let alone find.  The viewer finds his eyes darting from one edge of the frame to the other, fearful of seeing something, yet hoping they do see something and experience the visceral thrill of the other.

Along with being entirely conventional, The Hunted isn’t afraid to stoop to using jump scares to rattle its audience.  A door swings open by itself; a strange looking local appears seemingly out of nowhere.  While the predictability of their use is a little disappointing, they do serve the function of keeping the tension rising and falling as the movie reaches the finish line. 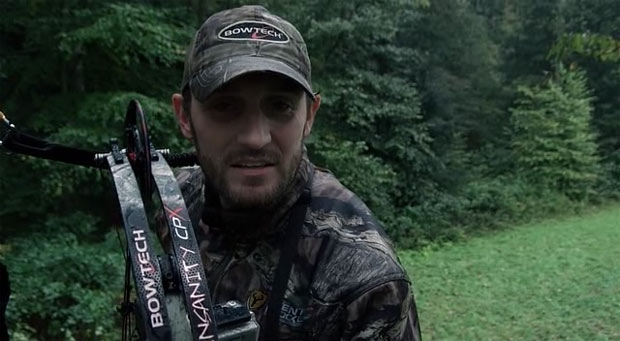 There are a couple of criticisms about regarding The Hunted.  One is the use of music near the end of the film as the finale approaches.  This is valid, if you believe that the footage taken was never found.  But if you think about it for a moment, what if the footage was found.  That may mean that while the footage was never used as a pilot for a hunting series, it was used to demonstrate something far spookier.

Of more import is the criticism that The Hunted lacks a plot.  The lead characters arrive, they spend several days traipsing through the wounds as strange things happen, then the movie ends.  To be fair, the movie doesn’t really need one.  The elements are so familiar that any audience could follow along safe in the knowledge they won’t have to puzzle out a complicated narrative.  Indeed, not having to do that allows the viewer to immerse themselves in the atmosphere and tension as they are built from scene to scene.  The object of The Hunted is to unnerve and terrify.  It satisfies on both scores.

Overall: The Hunted proves to be a minor entry in the genre.  Competently made, the tension builds as our two leads discover that all is not well in the woods.  What they find is not necessarily the start of a new life.  The movie does what it sets out to do, unnerve and creep out and make you jump.  All things considered, what more can we ask for of a horror movie?

Visuals:  the quality of the image depends on the camera being used.  It ranges from crystal clear to grainy and undependable.  Clever use of stillness lures the viewer into searching the frame for something that isn’t there, and unnerving them in the process. 4/5

Audio:  on your reviewer’s set up, one of the main flaws of the movie.  Throughout the movie, out in the woods, whenever Jake speaks, his voice is quite soft, and a lot of essential discussion is one sided unless you crank up the volume.  Otherwise, the audio is fine and adds to the viewing experience. 3/5

Special Features:  aside from two trailers for other movies, there are no special features.  1/5