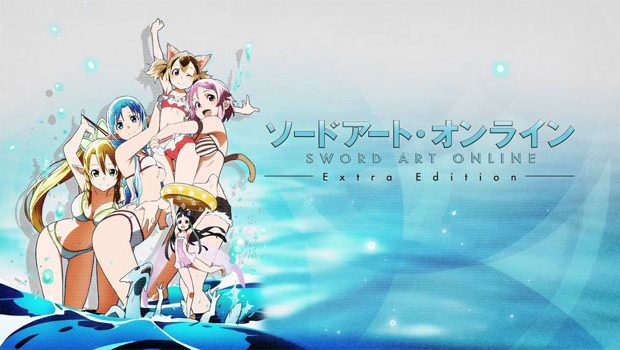 Summary: Sword Art Online Extra Edition is a fun way to relive the franchise or a great starting point for newcomers!

Every now and then it’s nice to treat yourself to some anime fanservice, especially if you’re into that sort of thing which includes crazy storylines, over the top characters, carefully choreographed battles, Japanese anime clichés and a touch of T&A as the team of Sword Art Online run around in swimsuits and throw in plenty of  ‘boob’ jokes into the mix. 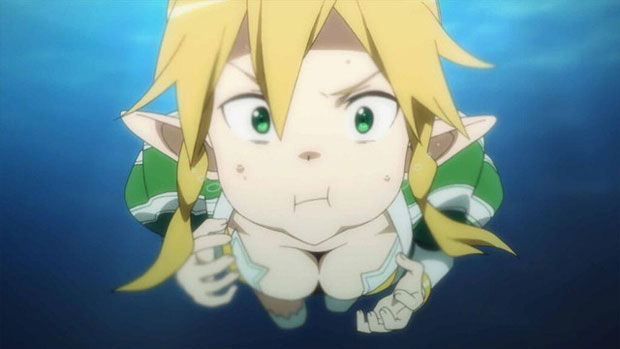 So yeah it’s a convoluted and quite an amusing anime release that may make some roll their eyes with all the stereotypes and probably think that this movie has put this medium back 20 years in their eyes! <laugh> 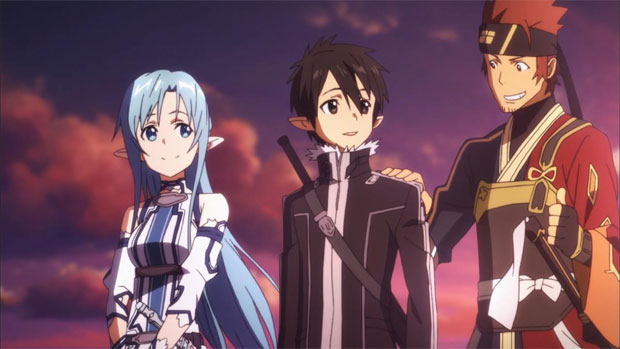 Sword Art Online Extra Edition is set after the events of the Alfheim Online arc and with an upcoming quest, Asuna, Keiko and Rika have taken it upon themselves to help Suguha swim in order to support Yui fulfil her fantasy of seeing a whale. However this release takes the viewer on an almost historical journey about the Sword Art Online previous story arcs which include romance, secrets and how they defeated one of their most nefarious ‘foes’. So if you have never seen a Sword Art Online anime before, this extra edition really panders for newcomers. 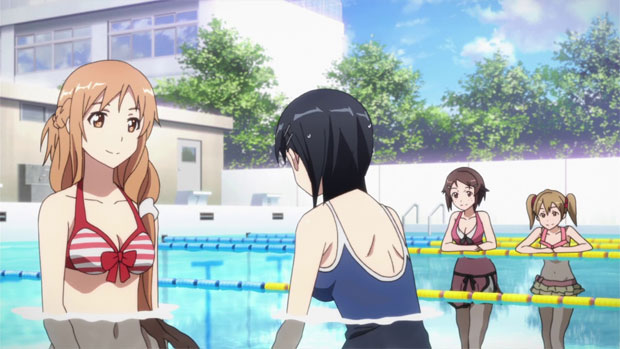 So once the viewer is updated on the trials, tribulations and amusing jokes from this franchise, we get to the crux of the release which is basically teaching Saguha to swim as they entire cast are in their swimwear for real T&A fanservice. We also see the return of some other Sword Art Online characters like Risa, including some hilarious jokes about the breast size of Suguha and a few rather uncomfortable scenes. 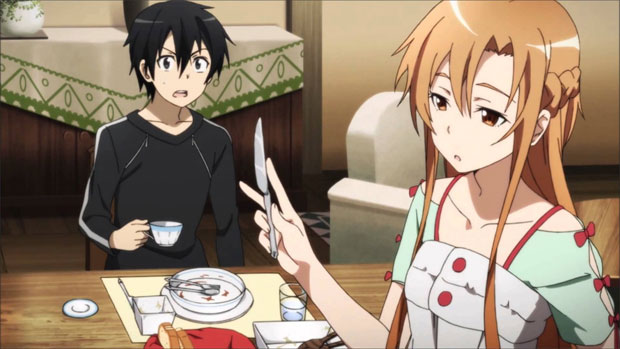 You just know that the animators had a blast in creating this release, particularly the fanservice parts with all the giggling, jiggling and over the top antics. From here, the team goes on their quest which involves a relatively quick battle plus finally achieving some of the quest and a mystery which is all part of the Sword Art Online premise. Fun stuff! 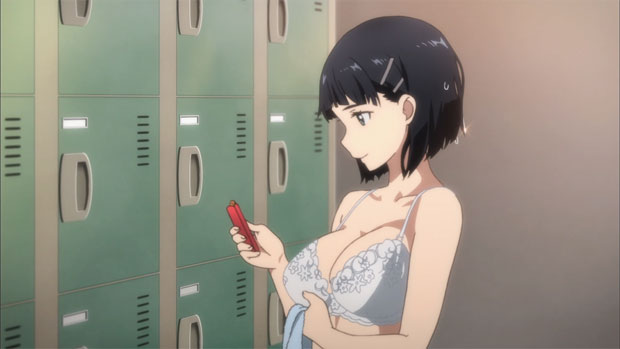 Awesomely presented on DVD, the video quality for Sword Art Online Extra Edition really pops with sharp images, vibrant colours and deep blacks. To compliment this, the release boasts a great Dolby Digital 5.1 audio track and what I like about Sword Art Online in terms of audio is the great soundtrack which really suits the storyline and the characters. For special features, we have Special Animation: Sword Art Offline (English subtitled only) plus the Sword Art Online II Trailer which is a little on the light side. 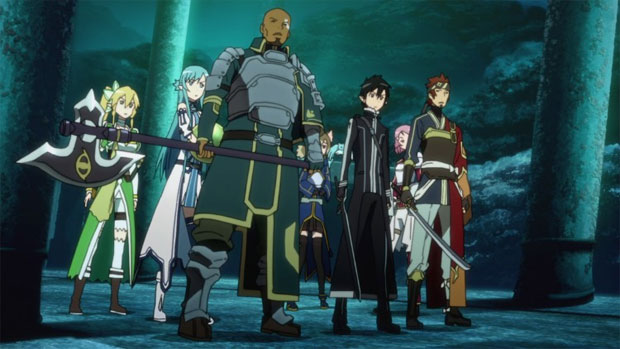 So… if you’re a fan of Sword Art Online, there’s only a fraction of new content here but if you have never experienced this phenomenon before, this is the perfect starting point, especially if you like anime fanservice and it doesn’t get better than this. It’s filled with likable characters, amusing jokes and a fun adventure as this group of friends explore the big bad world and together while having the time of their lives with epic fights and relationship dramas along the way.