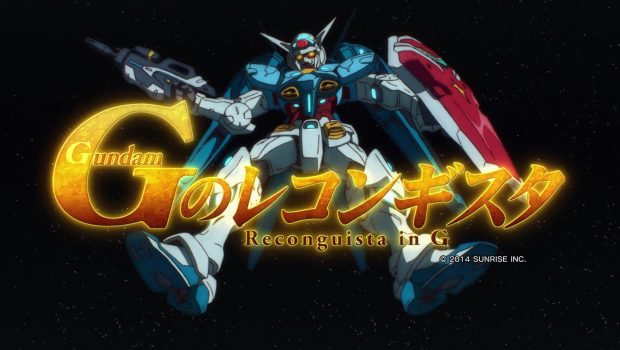 Summary: A serious entry to an iconic franchise portrayed in a comical, parody-like manner.

Gundam Reconguista in G takes place during the Regild Century, set approximately 1,014 years after the Correct Century, the era featured in Turn A Gundam which itself succeeds the Universal Century from the original Mobile Suit Gundam. A young trainee pilot in the Capital Guard, Bellri Zenam, charged with protecting the orbital elevator called Capital Tower encounters and assists in the capture of a highly advanced mobile suit, the G-Self, and its pilot Aida Surgan.

While defending the tower from space pirates, called the Pirate Corps, Bellri experiences a connection with both the G-Self and Aida. Bellri then realises he is among the few that can operate the suit, subsequently becoming involved in a plot with consequences for the Regild Century. Tagged along for the ride are his cohorts Noredo Nug, a student from the Saint Flower Academy and a member of its cheerleading squad, her AI terminal Nobell; based off the frequent companion terminals named Haro throughout the Gundam series, and Raraiya Akuparl; known initially as Raraiya Monday, named after the day she was captured. 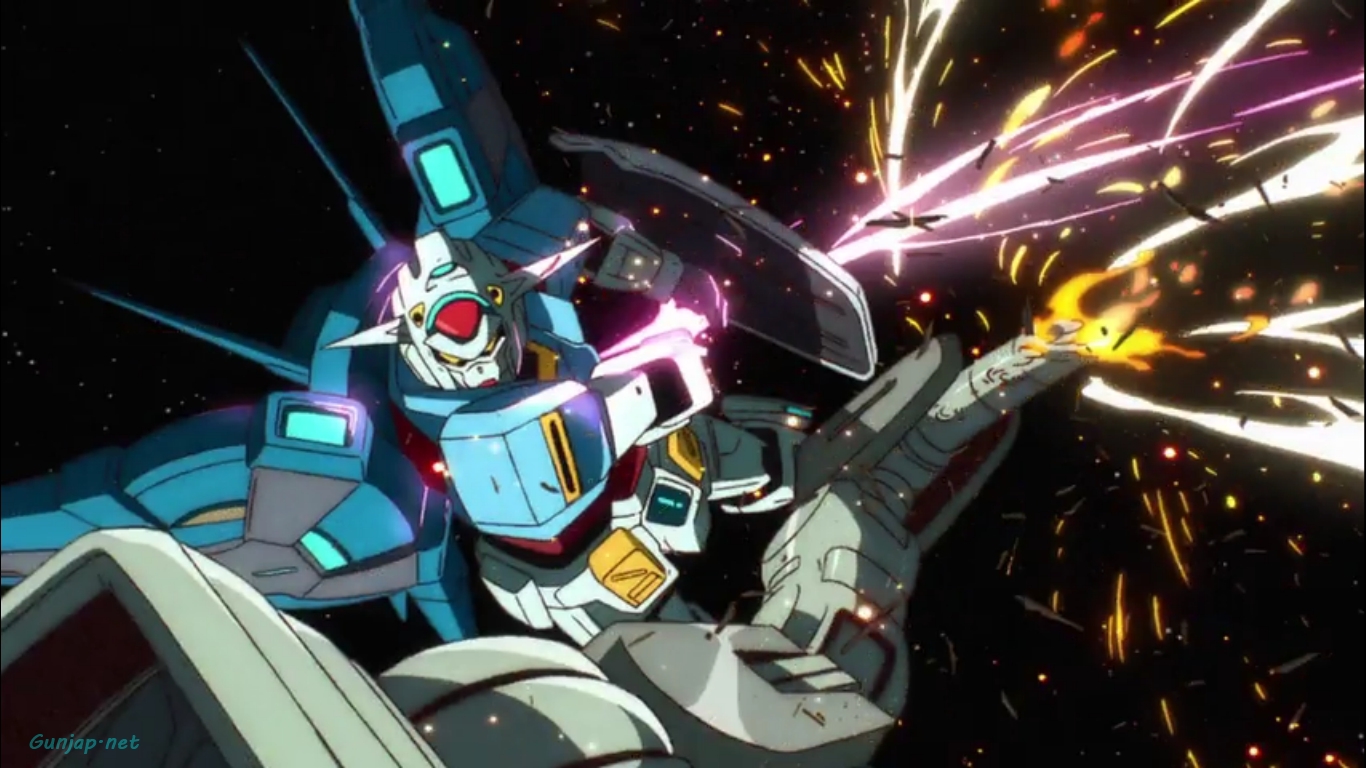 The series tries to present itself in a serious manner, however the context of the anime paired with a lacklustre voice cast and a poor execution comes off as comedic as though it were intended to be a parody of the Gundam franchise. The many personalities clash together and the poorly written dialogue is confusing, meaning that the character interaction is all too familiar for the relationships between each, one instance being Noredo, who is actively pursuing Bellri in a romantic manner which would come off as borderline obsessive, is rather displeased as she shoves off Bellri when he accidentally grabs her rear.

This behaviour is rather confusing as one would expect her to embrace his forwardness, I feel this action is taken for sensibility reasons. This is just one of the many awkward scenarios throughout the series that simply wouldn’t occur in commonplace. As a result, this creates a divide between the content and the audience, making it more difficult for the audience to relate to the series. 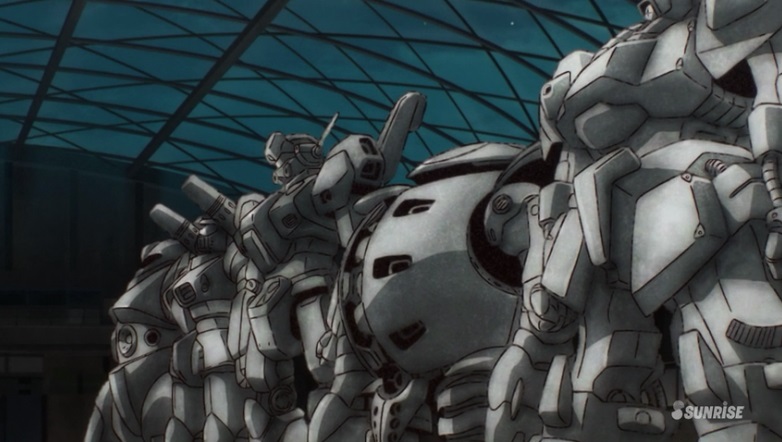 In amongst all the audio provided by Reconguista in G, the highest quality seems to reside in the intro and outro of the production. The background sound effects, ambient noise and vocal cast is subpar and lacking in presentation, I personally feel the quality of acting brought to the table was below the average standard of the Gundam franchise.

The palette of sound effects features many that would far better suit a children’s cartoon in a production with as much scale and quality as the franchise’s past instalments. The feature’s intro and outro serve to only slightly bolster what is a rather appalling audio track and only serves to reinforce the lacklustre sound production. 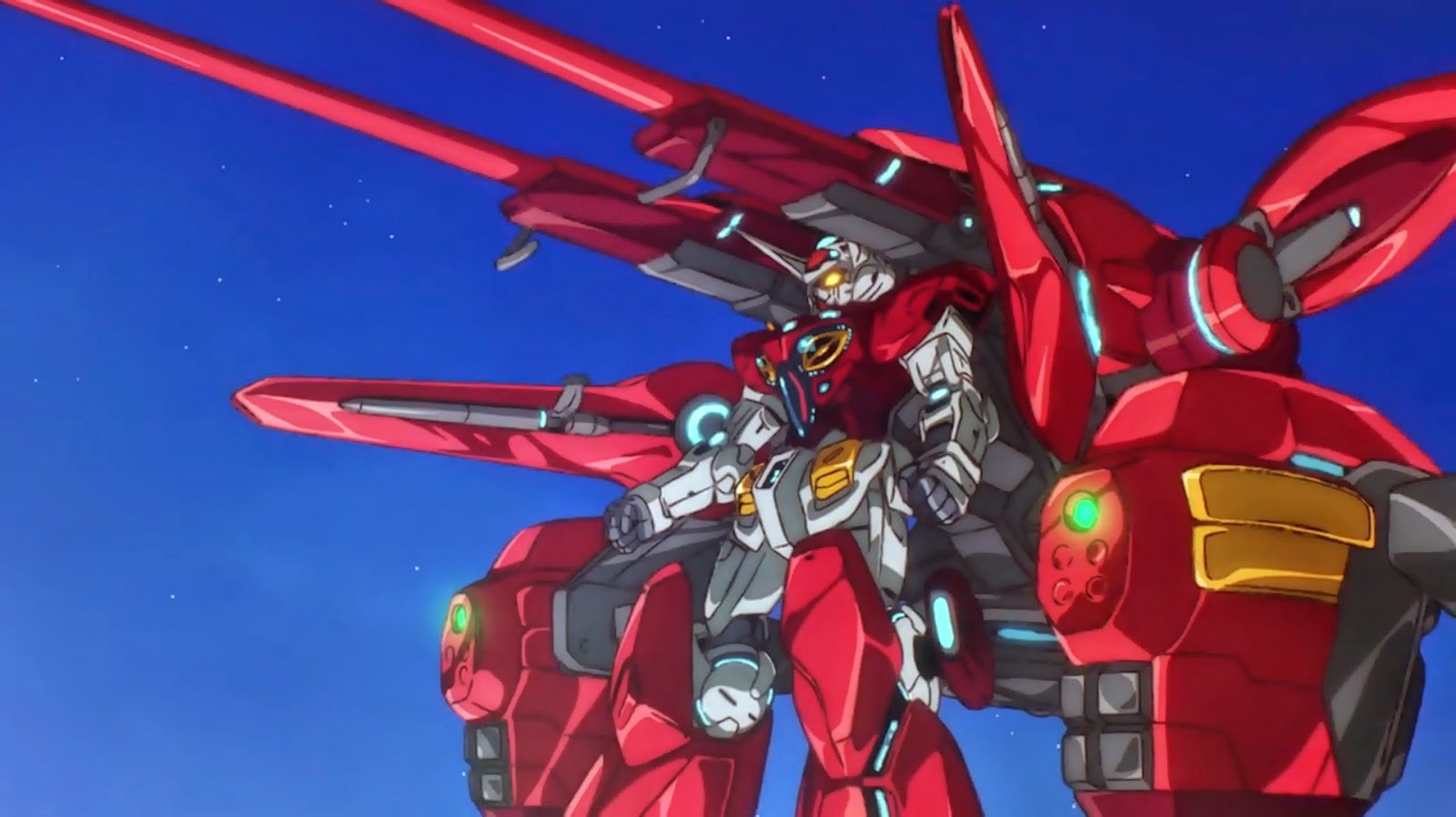 The animation featured within the series can only be described as average and falls below the quality standard of many of its competitors during the year of its release. Decent background and landscape art win back some points but there is a great divide between character and mobile suit design. Some are great, others make little sense at all; an example is the Recten mobile suit and its main camera display.

Most designs in the franchise depict that of a face or an eye as the man monitor, however the Recten has an odd array of lighting and symbols. Another example is Bellri Zenam’s character design could initially be confused as a female as his facial characteristics appear more feminine than masculine. Other characters, however, are designed more appropriately and do retain some semblance of character designs throughout the franchise. 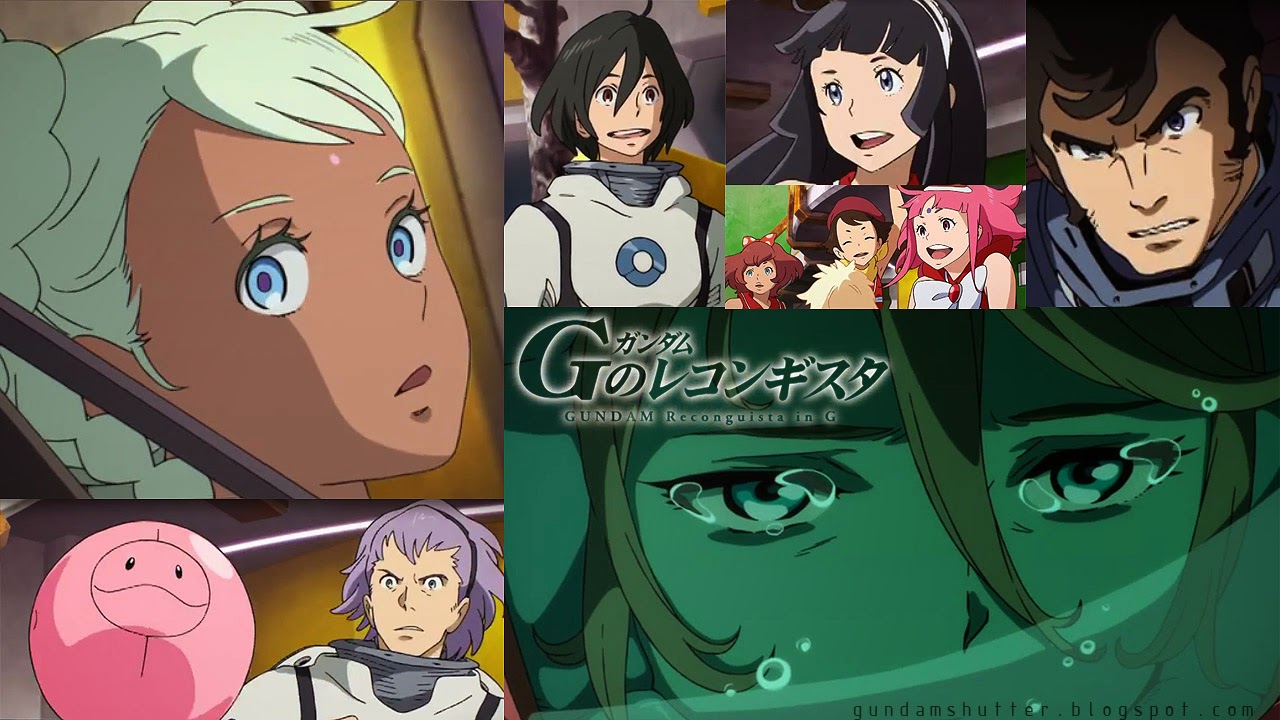 In conclusion, this series has some aspects of successful implementation, however the majority of the production falls short of expectations of the quality that has been consistently provided by the franchise as a whole. Fans of the Mobile Suit Gundam series are likely to view this harshly or in a harsh light and would be advised to treat the series as non-canon and enjoy it as an amusing parody as it is better suited to that role. 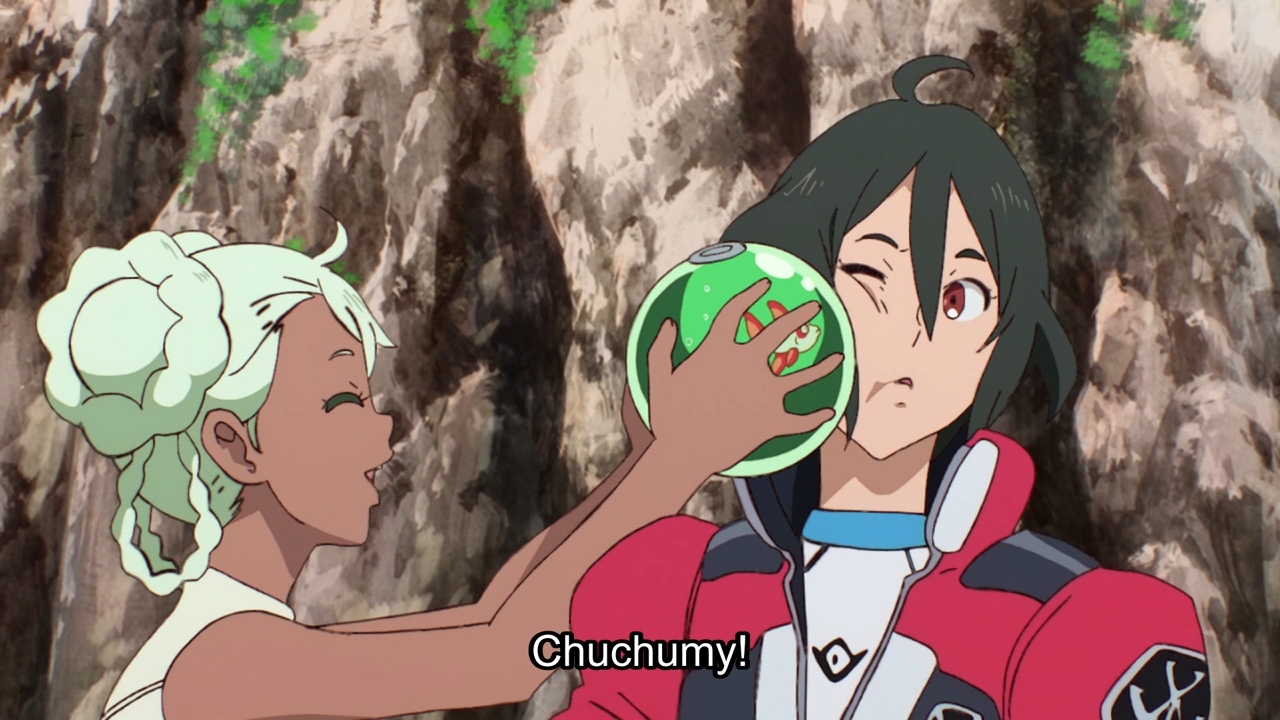