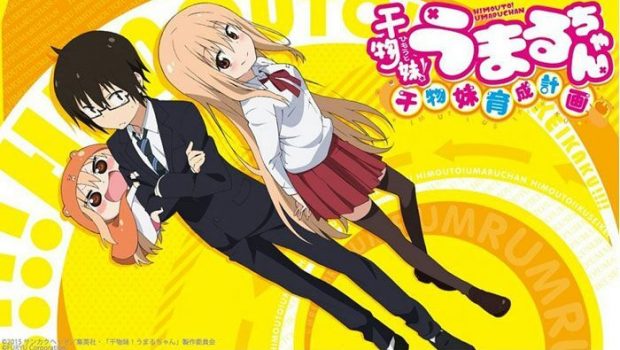 Summary: A series about the relationships between the hardworking and the lazy siblings.

Have you ever wondered what a series would be like where the typical lazy gamer brother and attentive carer sister roles are reversed? No? Well too bad, because that is the basis of this series. It’s not all bad though as many of us can relate to both parties in some way and each episode ends on a positive note.

Himouto Umaru-chan, is a series that follows the daily life of Umaru and her brother, Umaru is the perfect student by day, gorgeous, smart, sweet and friendly and everyone at school loves her, the girls are all her friends and the boys idolise her as the perfect girl. However behind closed doors and away from the judging eyes of society, she is a massive otaku, she is lazy, eats junk food, drinks soda, plays video games, surfs the web and spends copious amounts of her brother’s hard-earned salary on figures, manga, anime and games. She is demanding and often gets irritable if her brother refuses to buy or spend time with her for various reasons, namely because she’s selfish and he is a busy adult with too much adulty work to do to give her all that she wants. This results in frequent hassling and tantrums that would pain anyone’s ears and parents with young demanding children will certainly understand, until eventually he gives in and does what she demands, simply for some peace and quiet that follows. 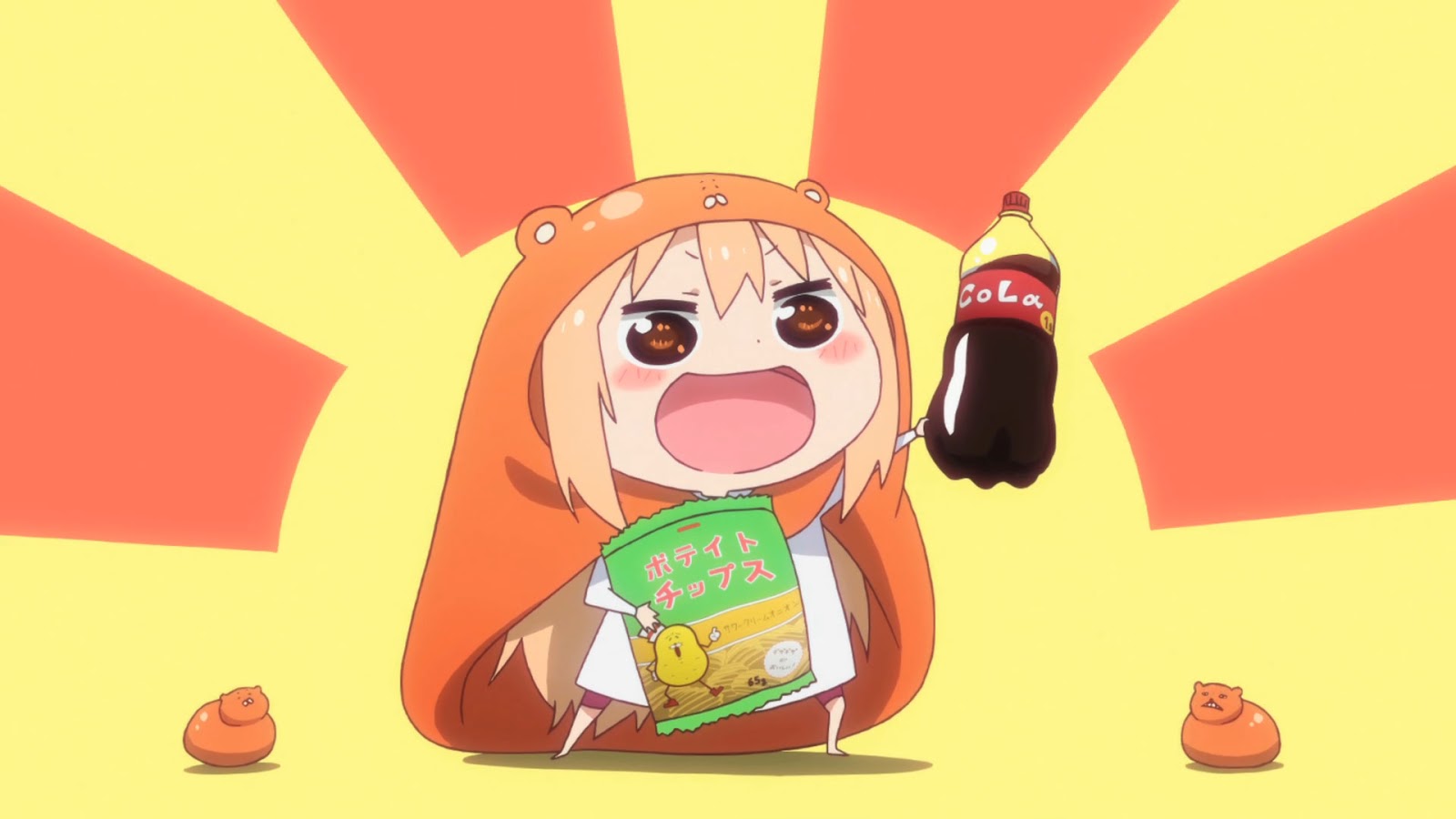 The series is amusing at times but it becomes difficult to watch at other times as Umaru is basically that spoiled child in families we have or have seen out and about that you really wish you could discipline because of how selfish they come off as, however they win back a few points by having her understand the lengths her brother goes to in order to please her and that he and her friends only want her happiness, at times she eats this up like a juicy steak, other times she realises it’s true merit and becomes a bearable character for a time. Her brother is the textbook carer in this instance, always cleaning up after her, cooking for her and working hard to keep them both as financially stable as possible. All the while trying to teach her discipline and respect.

The audio is comical and amusing, making everything seem lighthearted but it is also able to boost the somewhat more serious parts of the series to emphasize the life lessons Umaru learns and allowing her brother to see that just because she’s raving like mad about wanting him to take time off work to spend with her, it’s only because she cares about him and wants to enjoy his company as much as it is to distract him from his own work. It’s timed well and plays out the scenarios quite well, the voice cast is slightly above average too, Umaru’s voice is unique and funny but sometimes incredibly annoying, while her brother is textbook older sibling and has great highs, displaying his discontent with her behaviour and good lows, expressing his deep care for his younger sister, the remainder of the cast however is average and unremarkable and can easily get lost in the background noise. 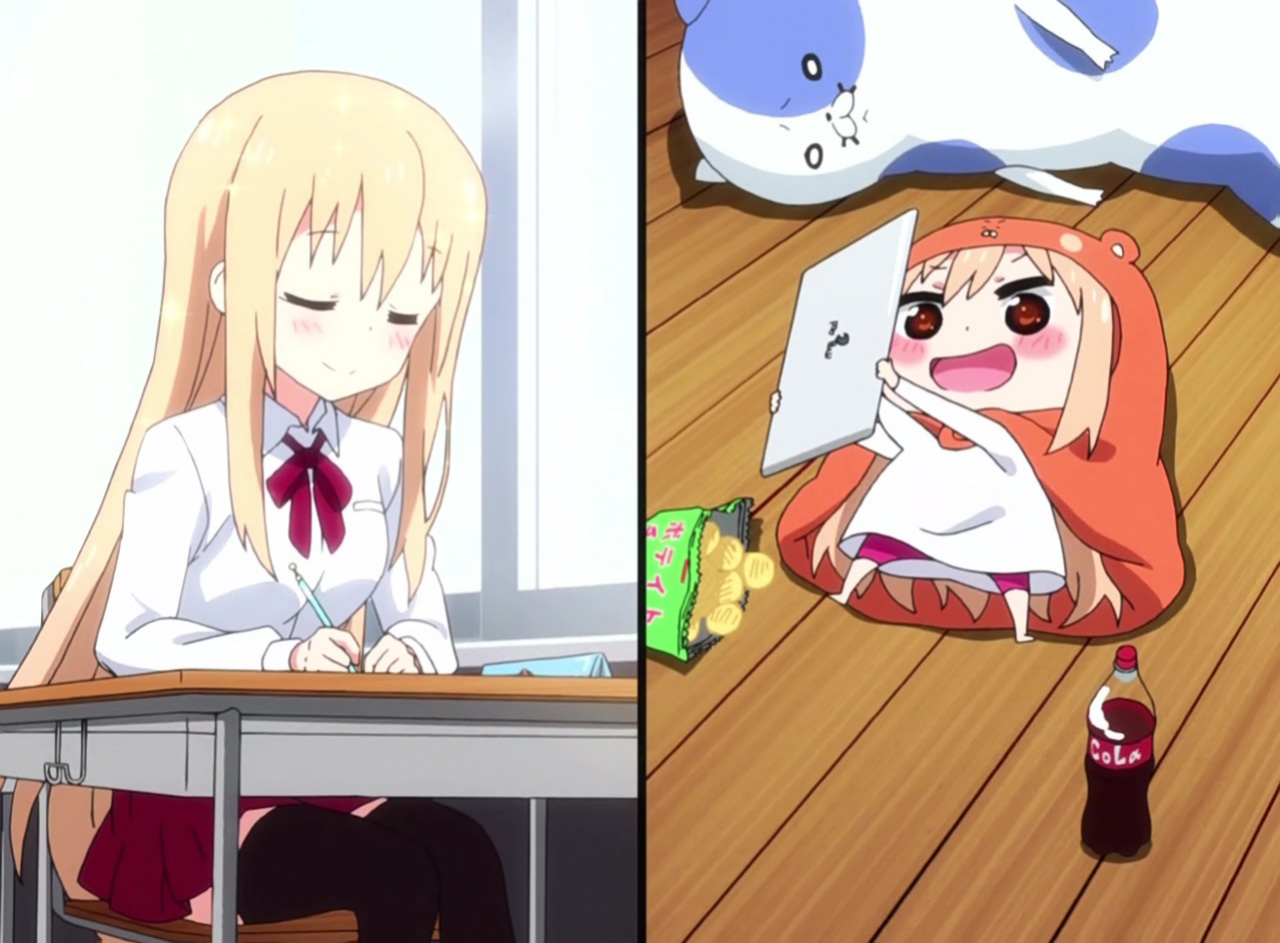 The art style is unique too as it portrays Umaru in standard anime format in public and around those she doesn’t want to judge her based on her true personality and yet behind closed doors and around trusted few she is depicted in a more chibi (small and simple) style to portray the lazy otaku side of her. The remaining characters including her brother are rather unremarkable in design but the art style is done well, the detail in background art is done great as well, the series also features cameos of anime and games under the guise of different names and slightly altered designs so as to avoid copyright infringement and these are done in a comical way that you can’t help but chuckle when they come up on screen or in text. The design makes the series easy to watch as it’s not flamboyant but keeps the watcher interested by mixing up the styles and playing on its many cameos. 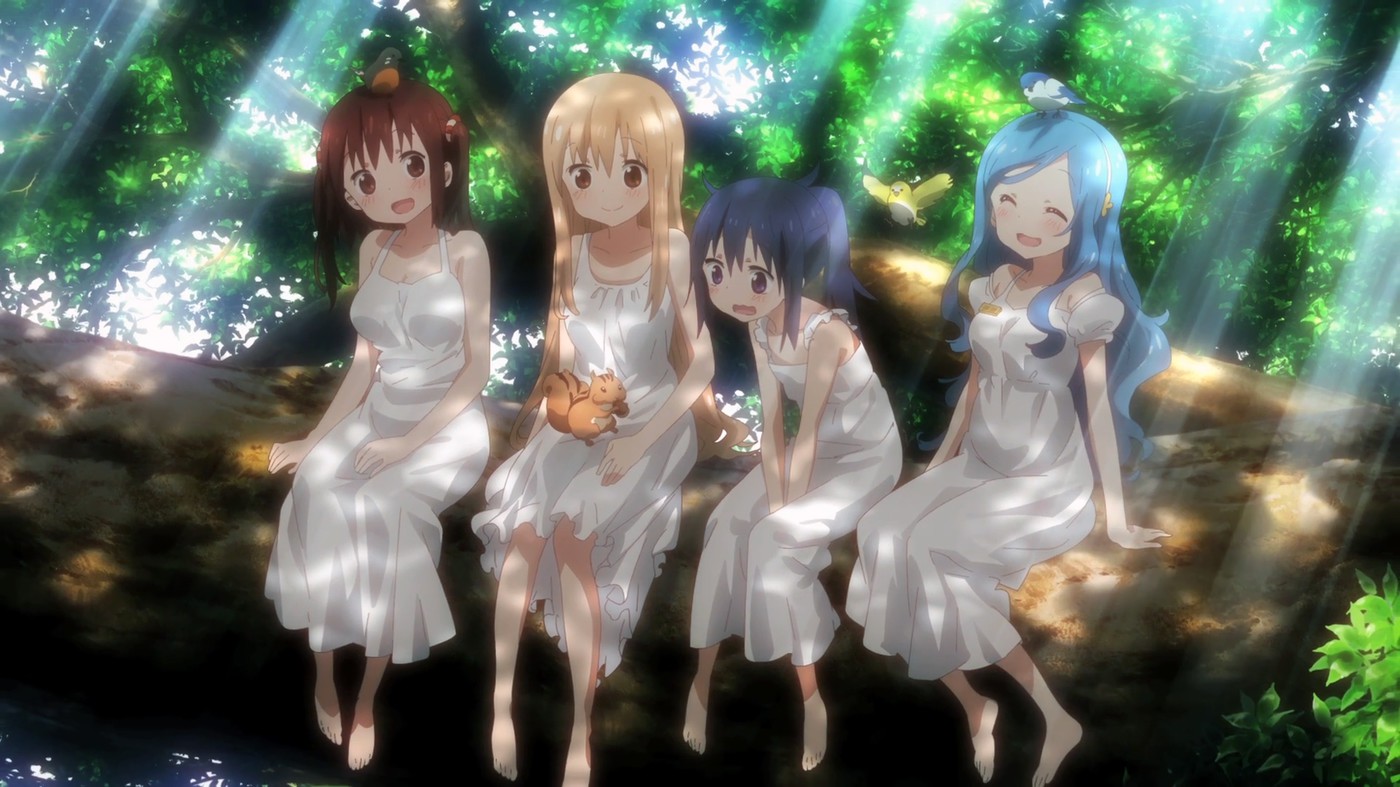 In conclusion the series is good enough to watch at least once, it will have you laughing at times and yelling at how frustrating Umaru is and wondering just how her brother puts up with her, if you have siblings no doubt you can definitely relate to this series, but either way this production is entertaining enough to overlook Umaru’s irritating traits…just.