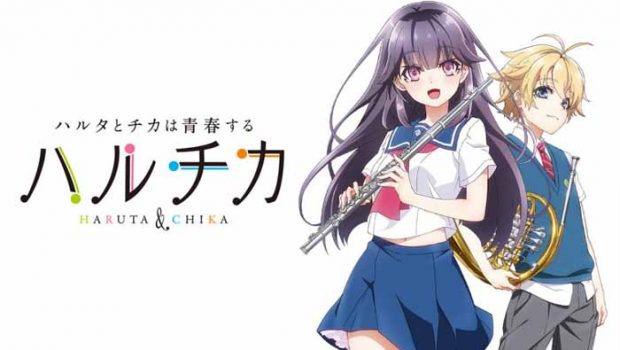 Summary: A gorgeously animated, musical mystery with a side of love.

Haruta and Chika are members of their high school wind instrument club that is on the verge of being shut down due to lack of members. The two are childhood friends that got split up but reunited nine years later and spend their days studying and trying to recruit new members. As they go about recruiting these members, they are tasked with certain requirements in return, that usually involve them assisting these potential members with an issue relating to their past. At the same time, both Haruta and Chika have feelings for their club supervisor and music teacher Shinjiro Kusakabe, once a famous conductor who suddenly retired and became their music teacher. 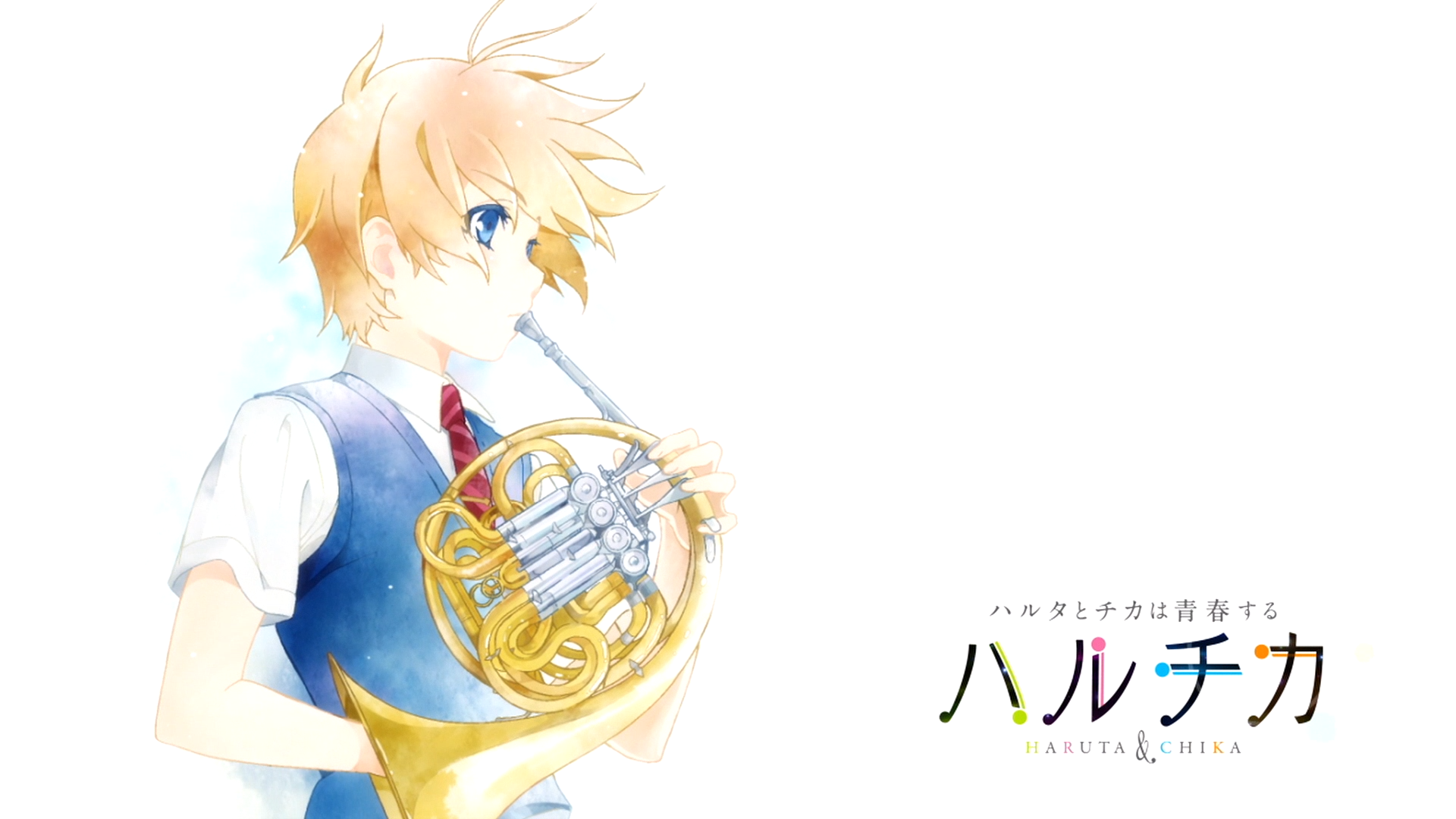 The production presents itself well; tomboyish girl now attending high school wants to change her image and subsequently joins the brass band club only to find out, in a cliché scenario, that her rival in love is her childhood friend who rather surprisingly is male. This decision is not often done in anime and presents a fresh take on the love triangle and makes for a more interesting experience as homosexuality isn’t often portrayed in animation. The friendship between the two main characters is obvious and very relatable as we all have that friend that we are completely comfortable showing our true selves to. 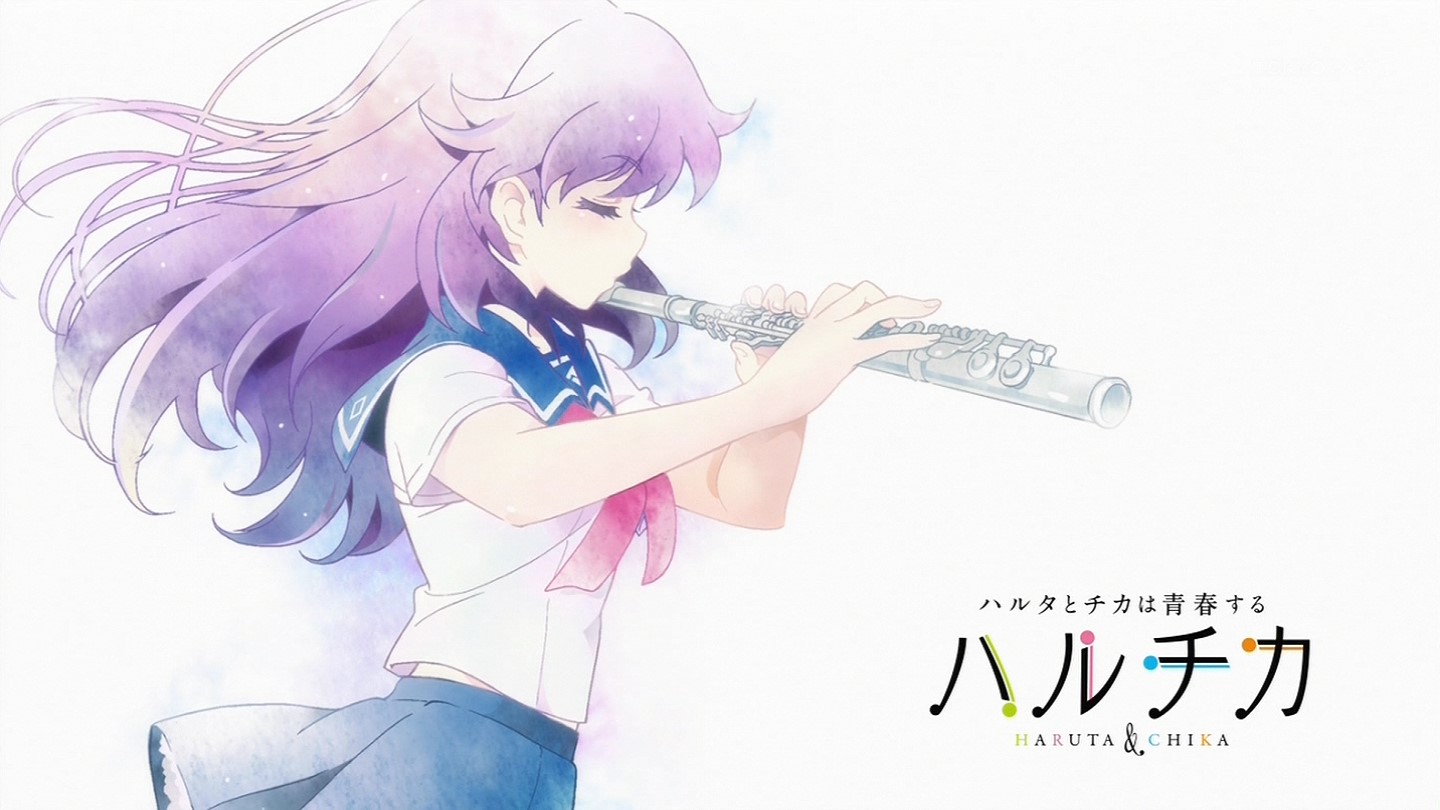 The soundtrack for the production is unremarkable but high quality; music, intros and vocal cast are slightly above average but are common among these genres. As a result, it easily flies under the radar, not to say that it’s poor quality, only that it doesn’t stand out. The voice cast are relatable and play their parts well, it’s easy to see how well they fit into the role as it seems second nature to them. The scenes in which characters are playing music are done incredibly well, either they hired professional musicians or the voice cast are very proficient in their characters choses instrument. 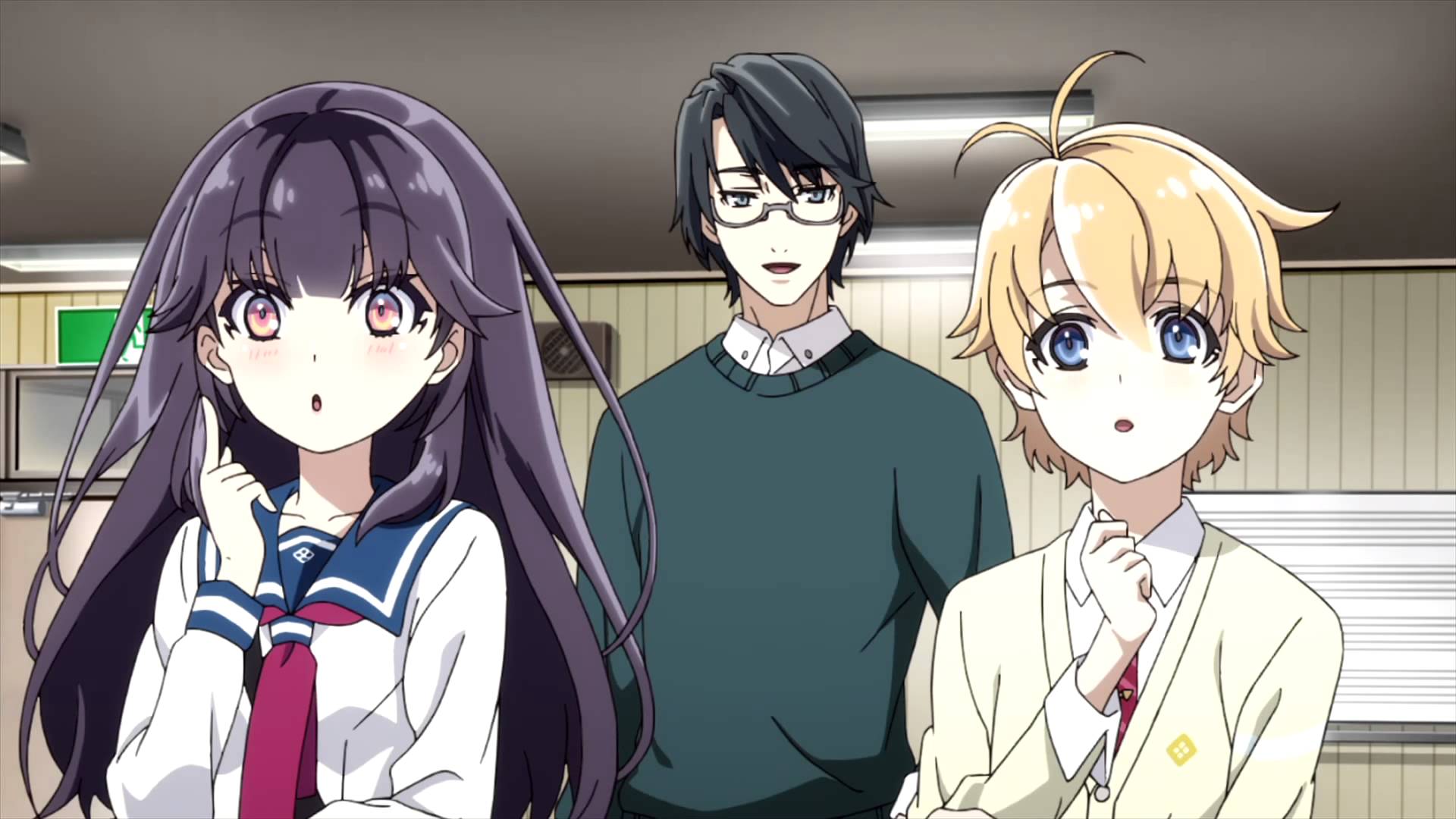 The animation style for this anime is gorgeous, the cast of characters are unique in design and the BG art is great too; from plain, detailed school facilities to colourful landscapes, the scenery really stands out, the art department really deserves a pat on the back, I would really love to see this again in Blu-Ray to see the difference in quality. The only real thing I had against the design team was that certain characters’ skin tones seemed to come off as incredibly white and when paired with such vibrant colours in the hairstyles, it really stands out and not in a good way. 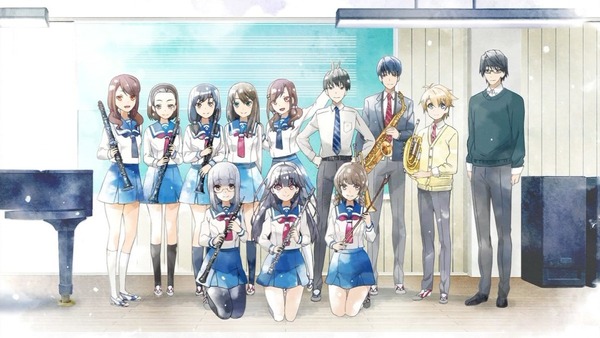 In conclusion, the series is pretty underrated for the quality I saw, some of the scenarios and “tasks” are a little cliché and have been done before but there are definitely numerous pieces of work that make this series worth a watch, it’s not a top contender but it is a refreshing series that can easily be overlooked, the dvd release also features textless openings and endings as special features, which is a nice touch but is really not uncommon for most productions to do, all in all a truly underrated middle tier contender. 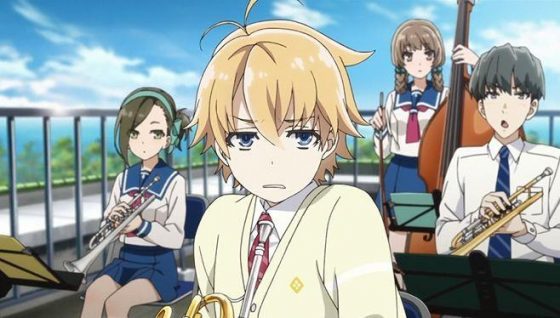