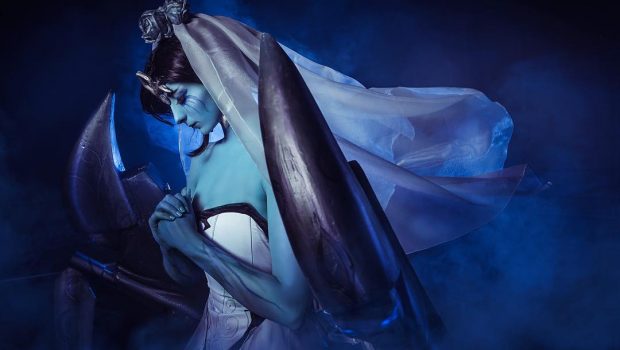 We sit down with Saint Petersburg’s Sweet Poison Cosplay (aka Maria) to talk about all things cosplay and more!

A few years ago, I found an article about cosplay. I’d like the idea of “costume play”. Fortunately, my mom likes that idea too.

I know a lot of talented people who make such great stuff in my country! But people in my country love to judge each other and sometimes you get a lot of negatives comments… 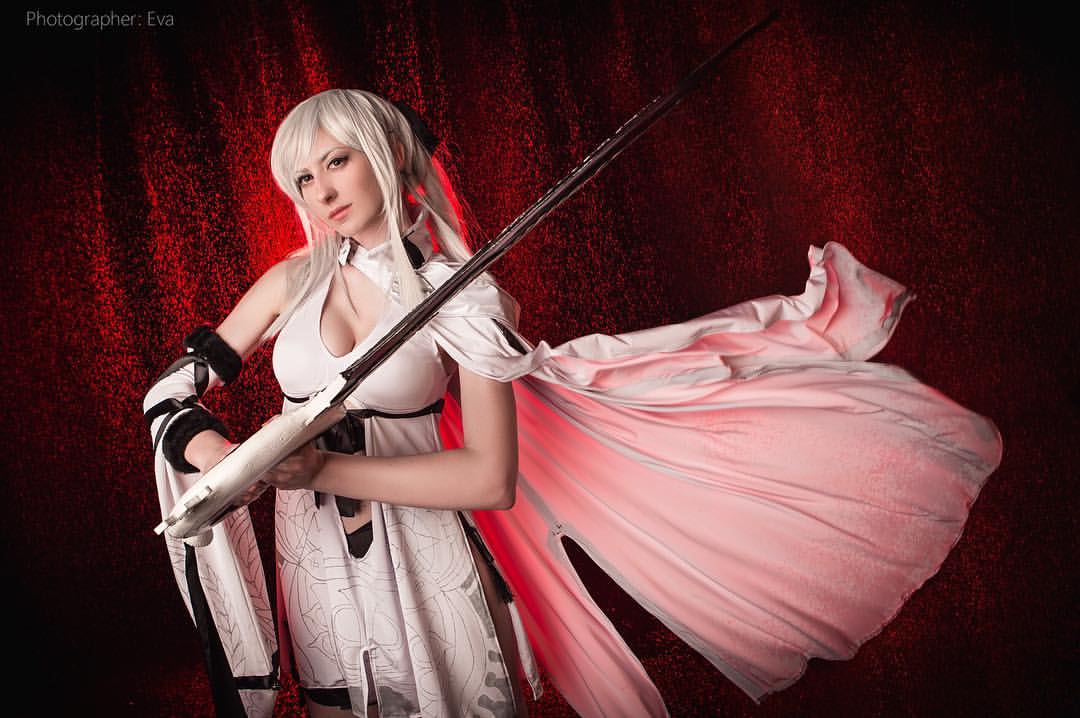 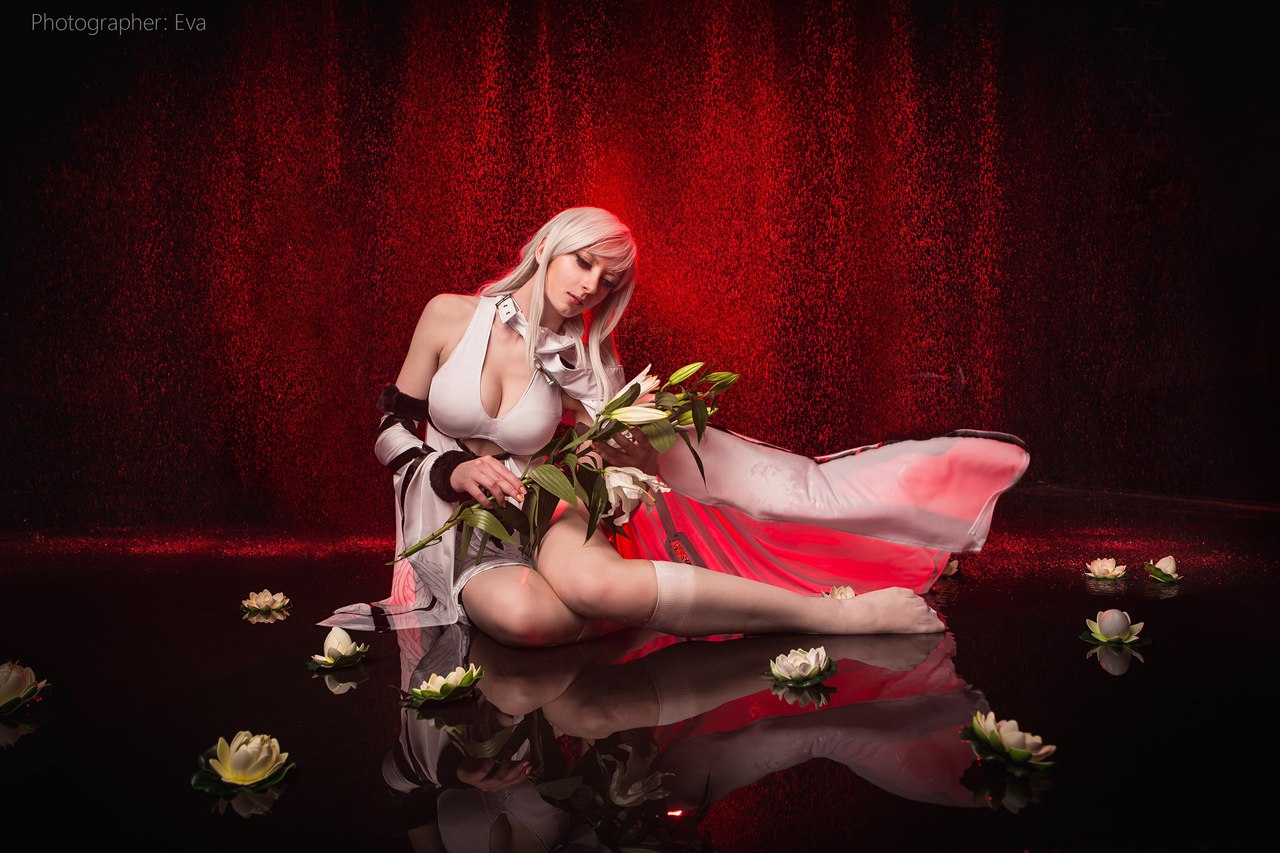 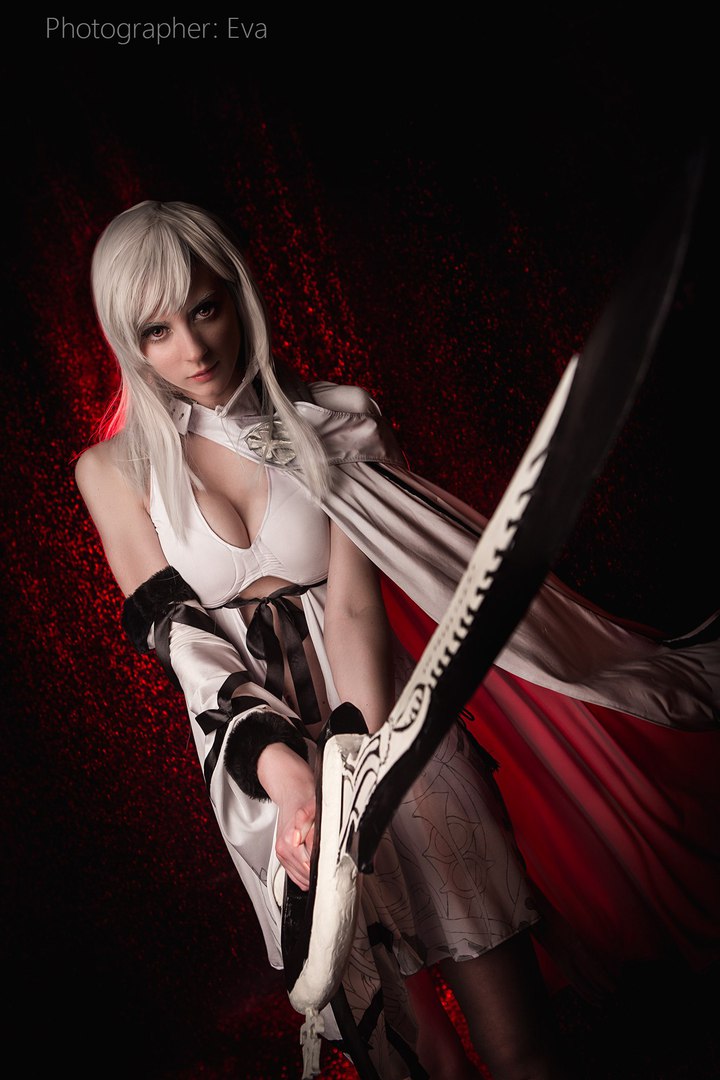 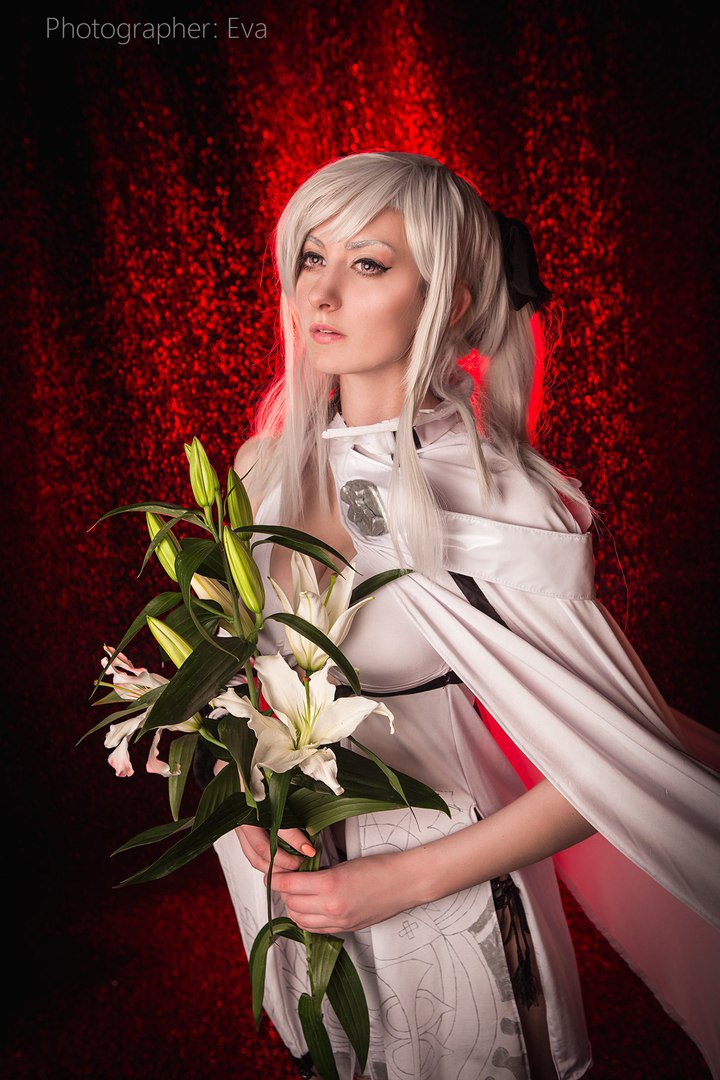 My first character was Ciel Phantomhive from Kuroshitsuji. I fell in love with this character.

I love all my characters! Because everyone had an unique history and I can’t choose the only one! 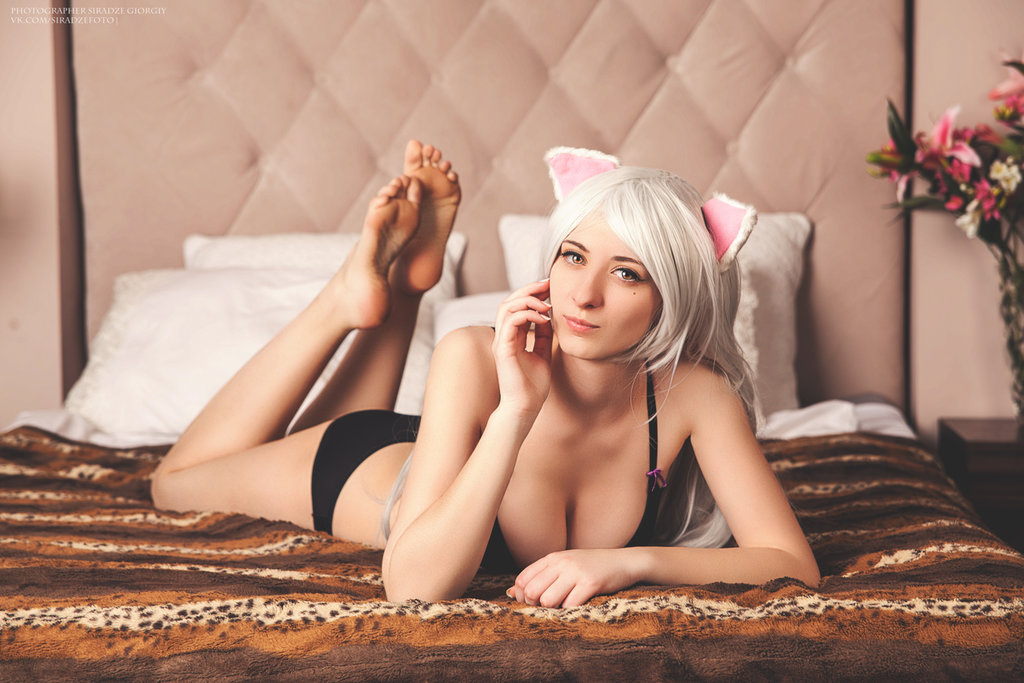 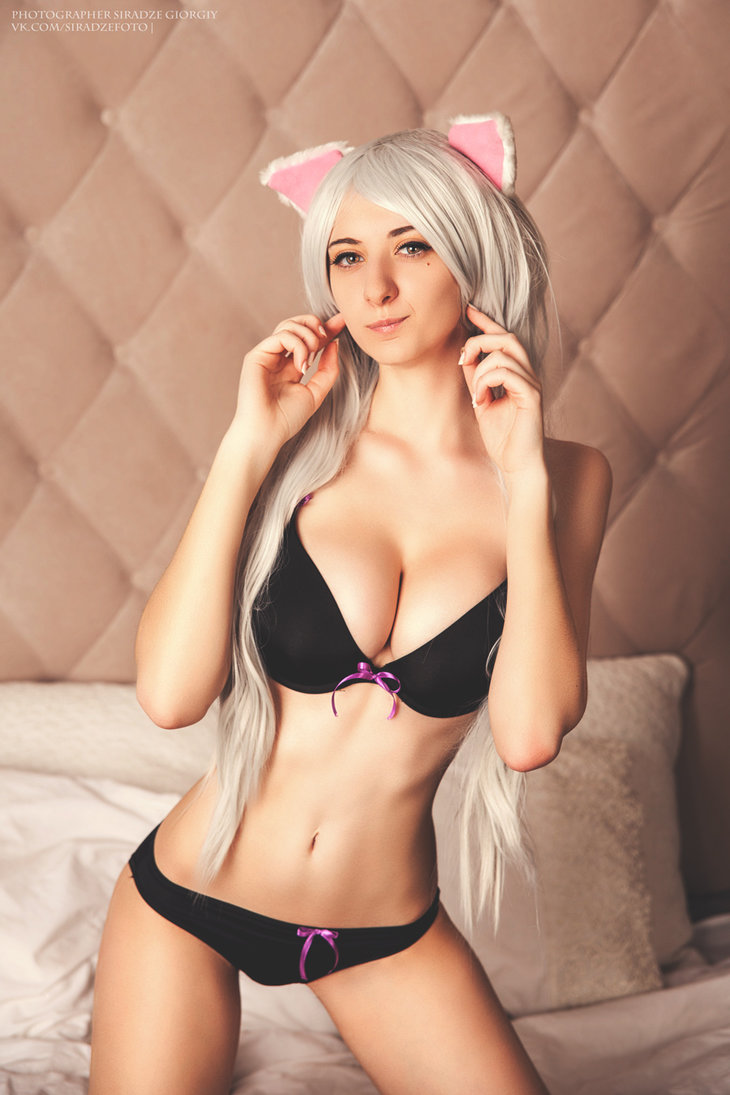 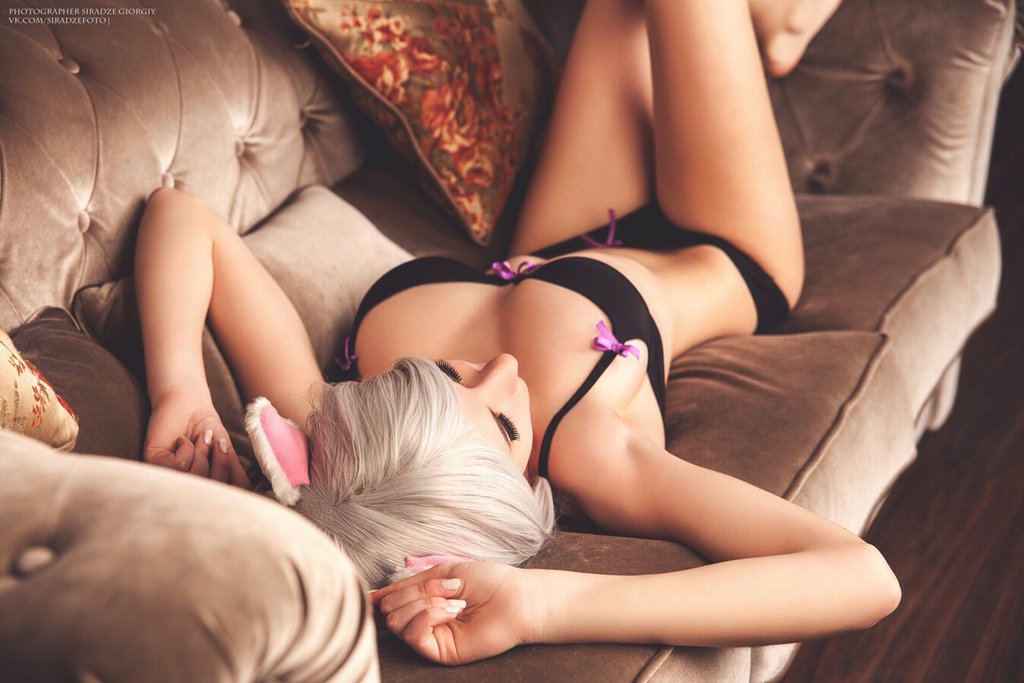 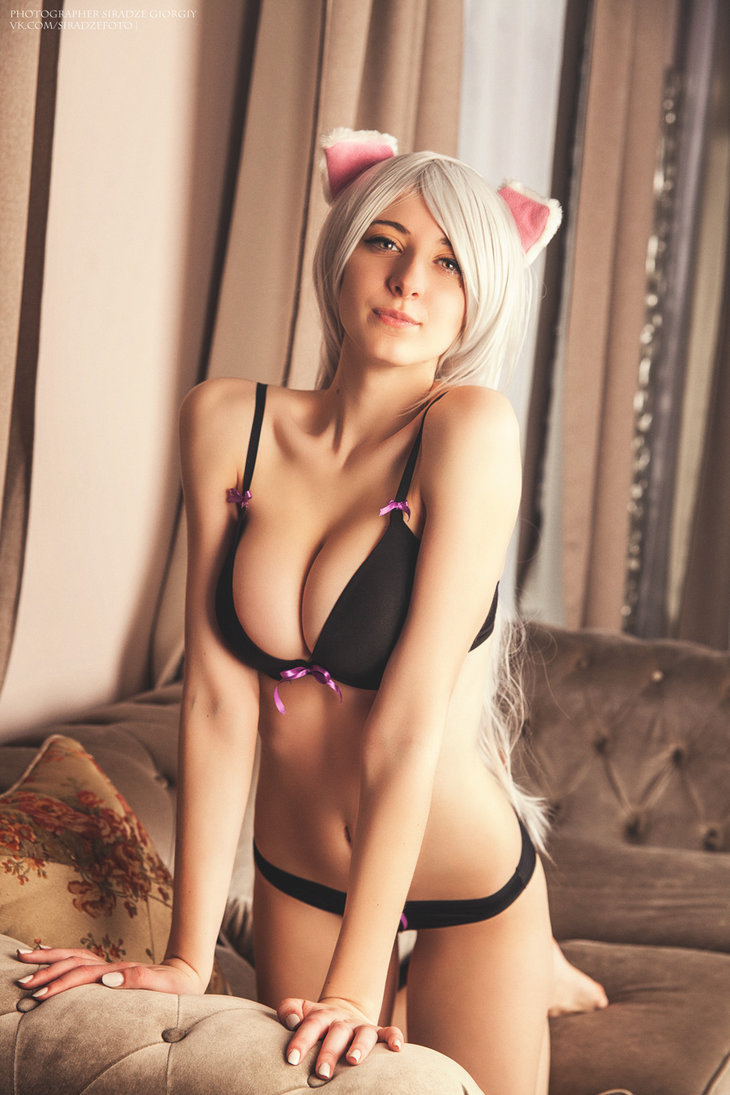 From games and people mostly.

Very interesting photo shoot with my Morgana from League of Legends. The photo shoot was in real cemetery at 12am. On the street a lot of people were afraid of me. So it was very funny! 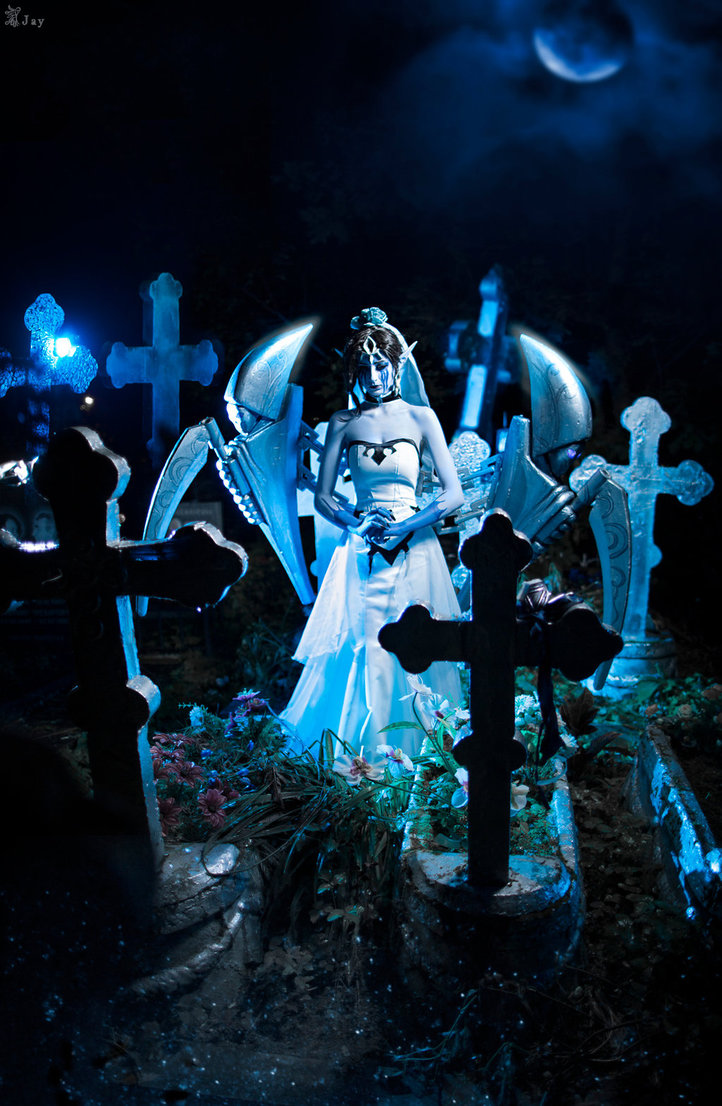 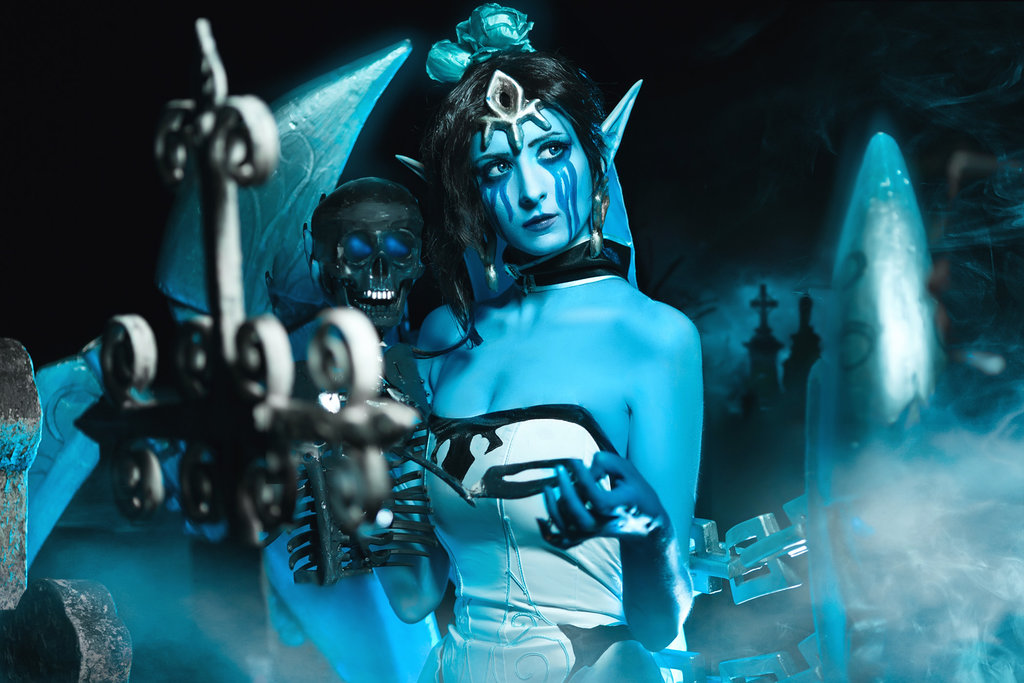 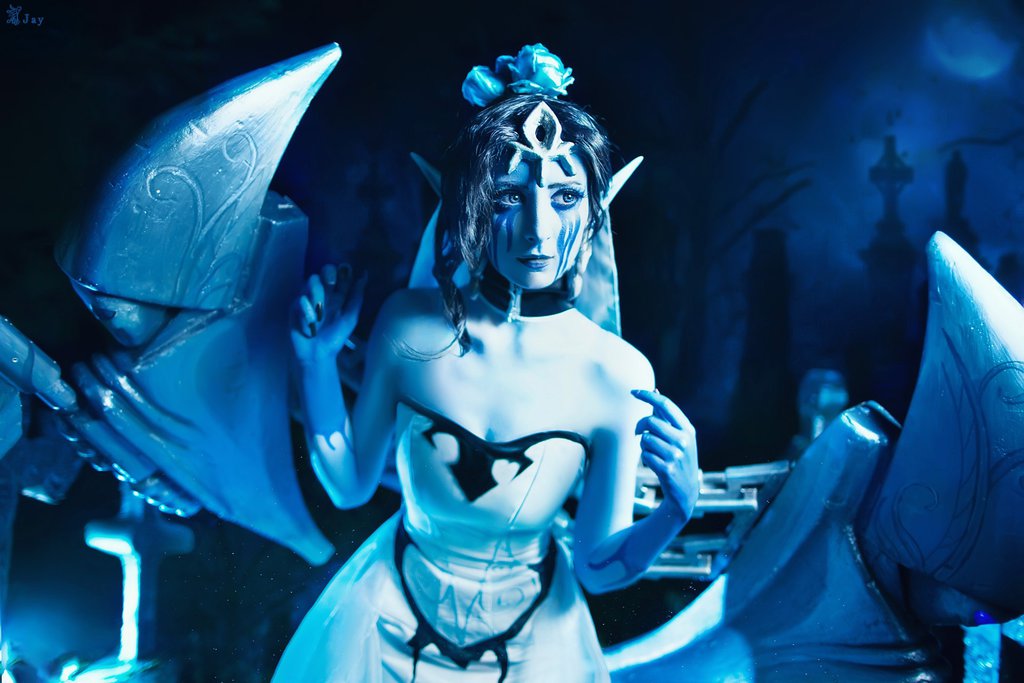 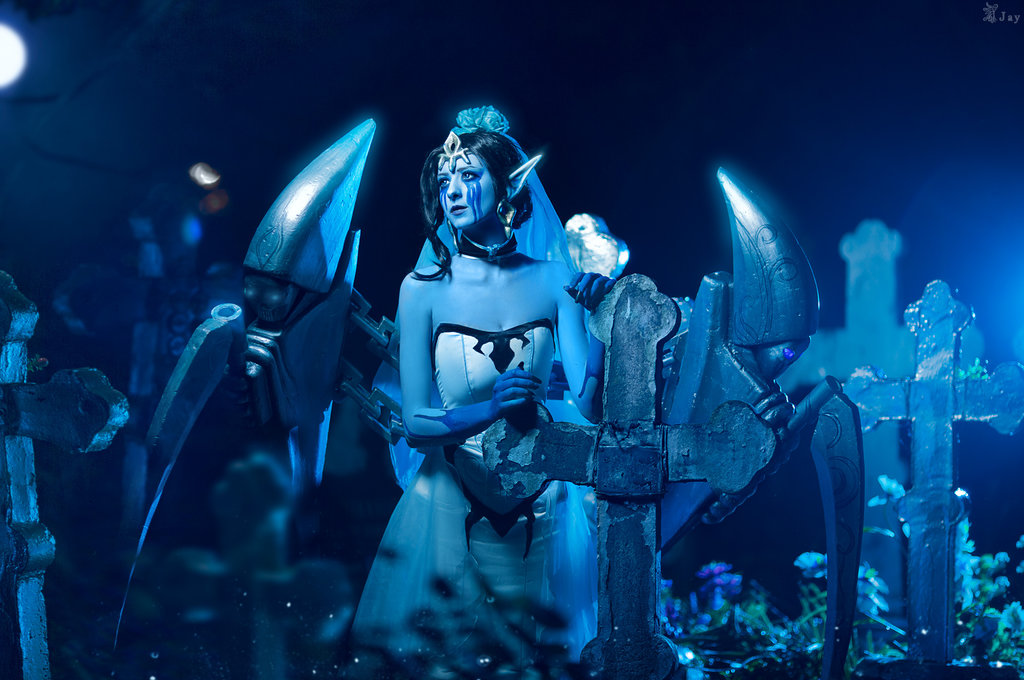 Morgana! Very difficult to mount the wings to the dress and it was done at the last moment!

Oh! A lot of plans so little time. This year, I definitely do cosplay from these universes as Final Fantasy, Overwatch and The Witcher. Anyway, I hope so! 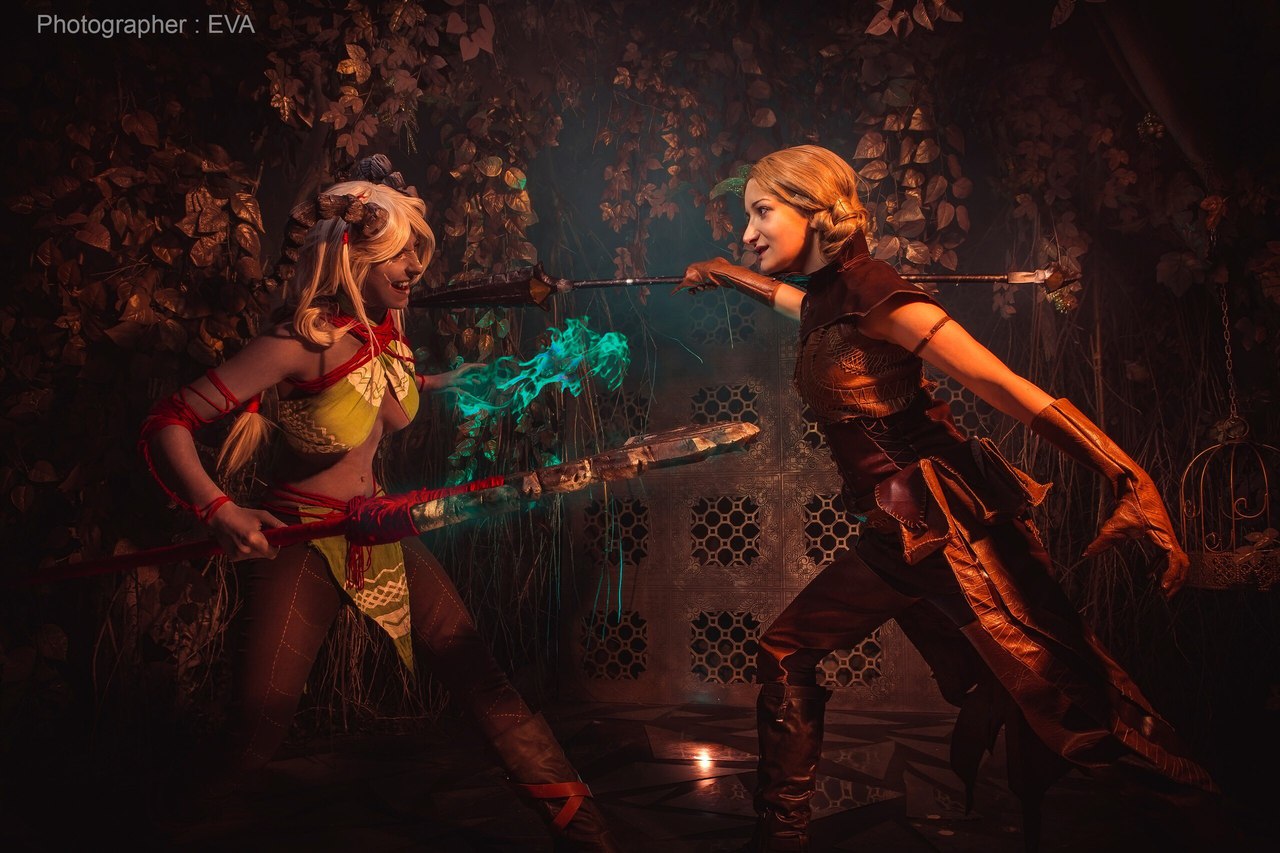 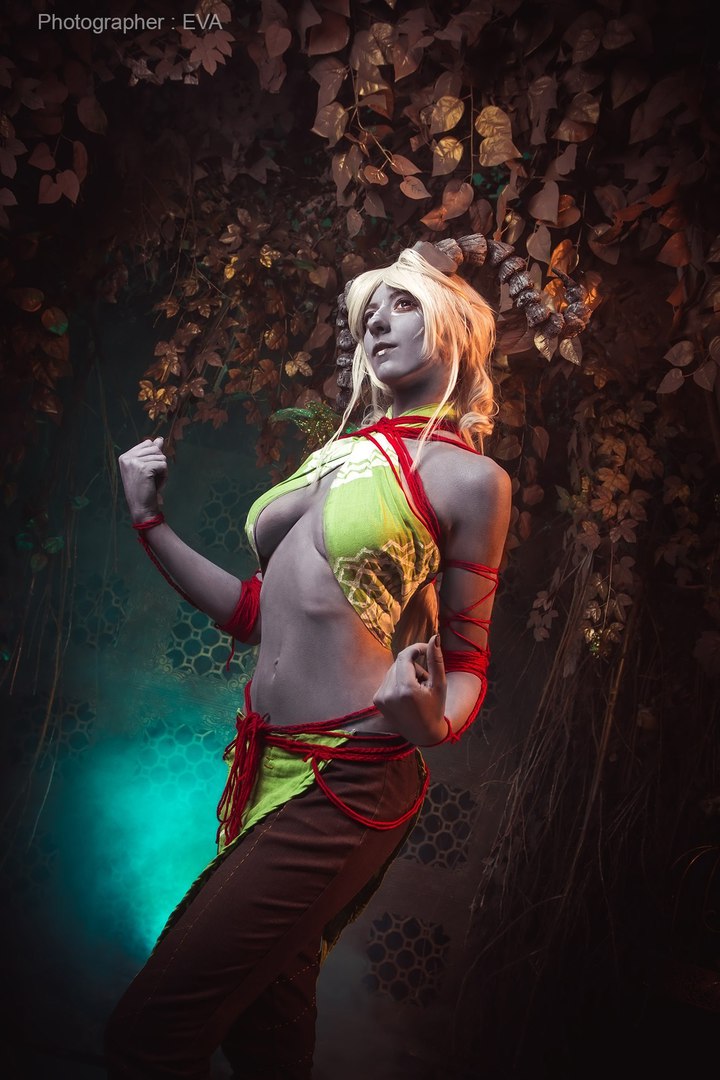 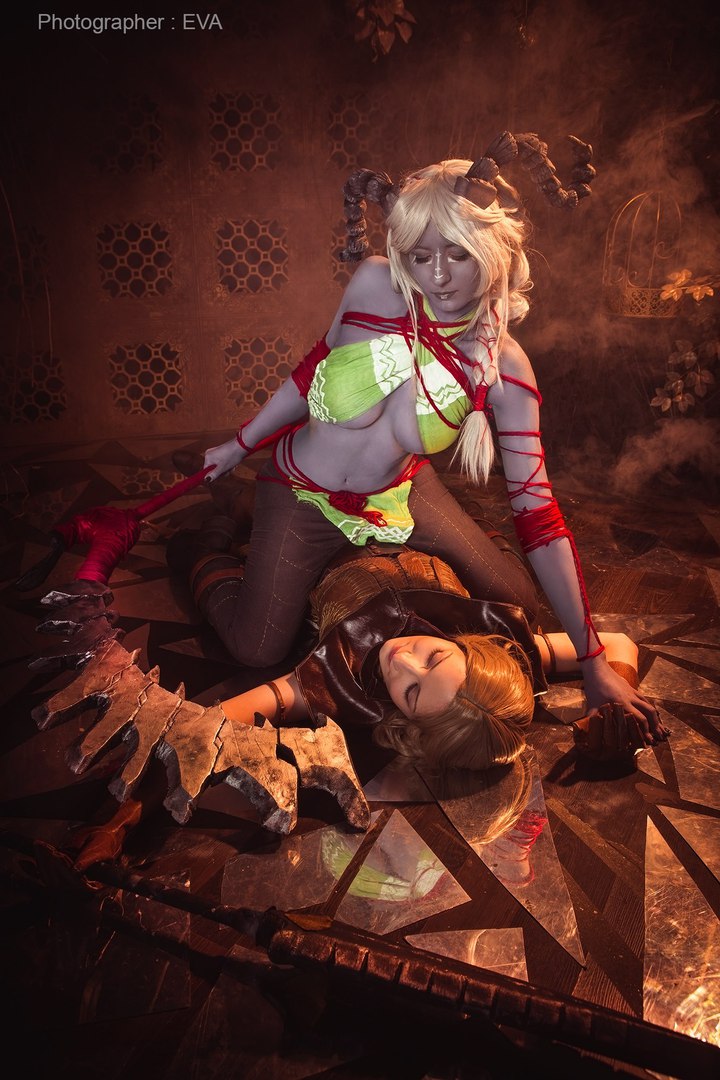 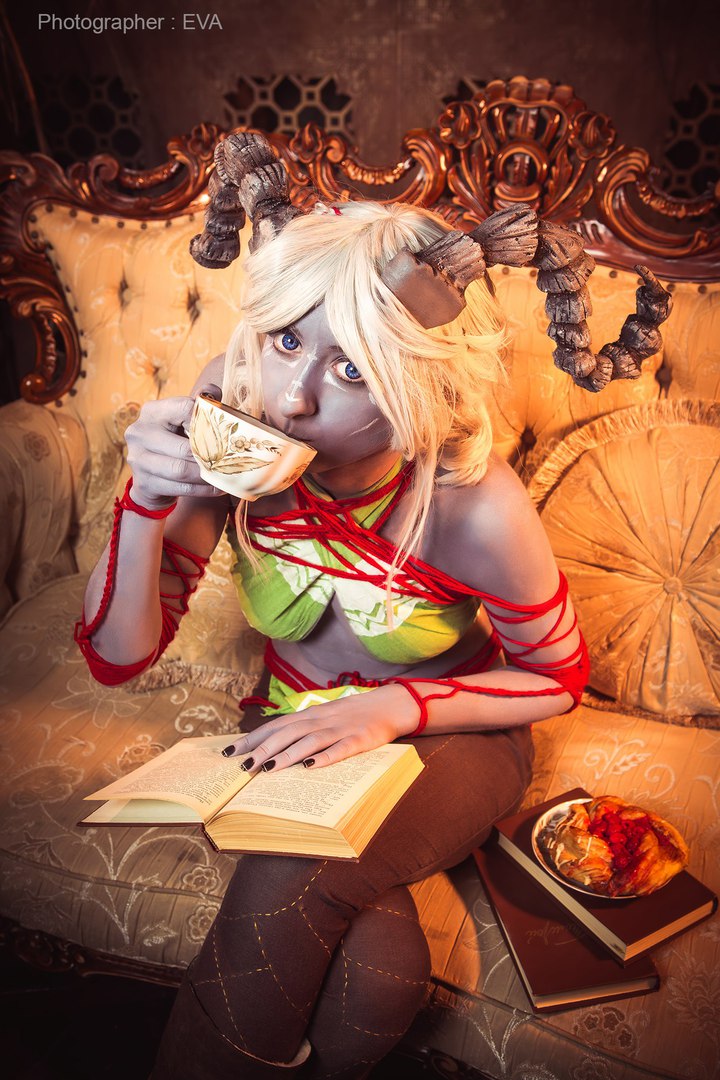