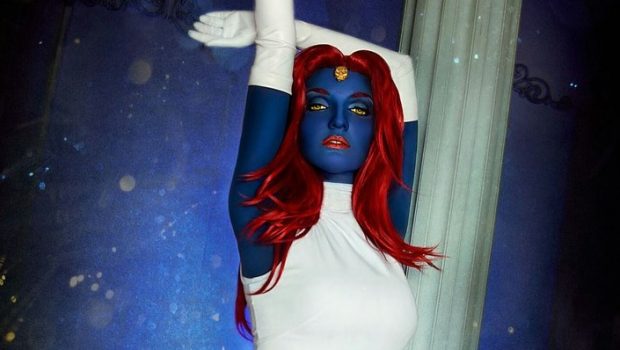 We catch-up with Mary ~Shade~ Shvetsova (aka Shade Cramer), a Russian cosplayer who has brought to life the Chime Maiden from Bloodborne in eerie realism.

Welcome to Impulse Gamer Mary, so how did you become involved in cosplay?

Hello! I was asked to help in a project as the role of an extra. It was about 7 years ago and I wanted to help implement the script because I liked the idea. I liked the costumes in my friends project and gradually over time, I burned to do something different which were characters that were popular and inspiring! 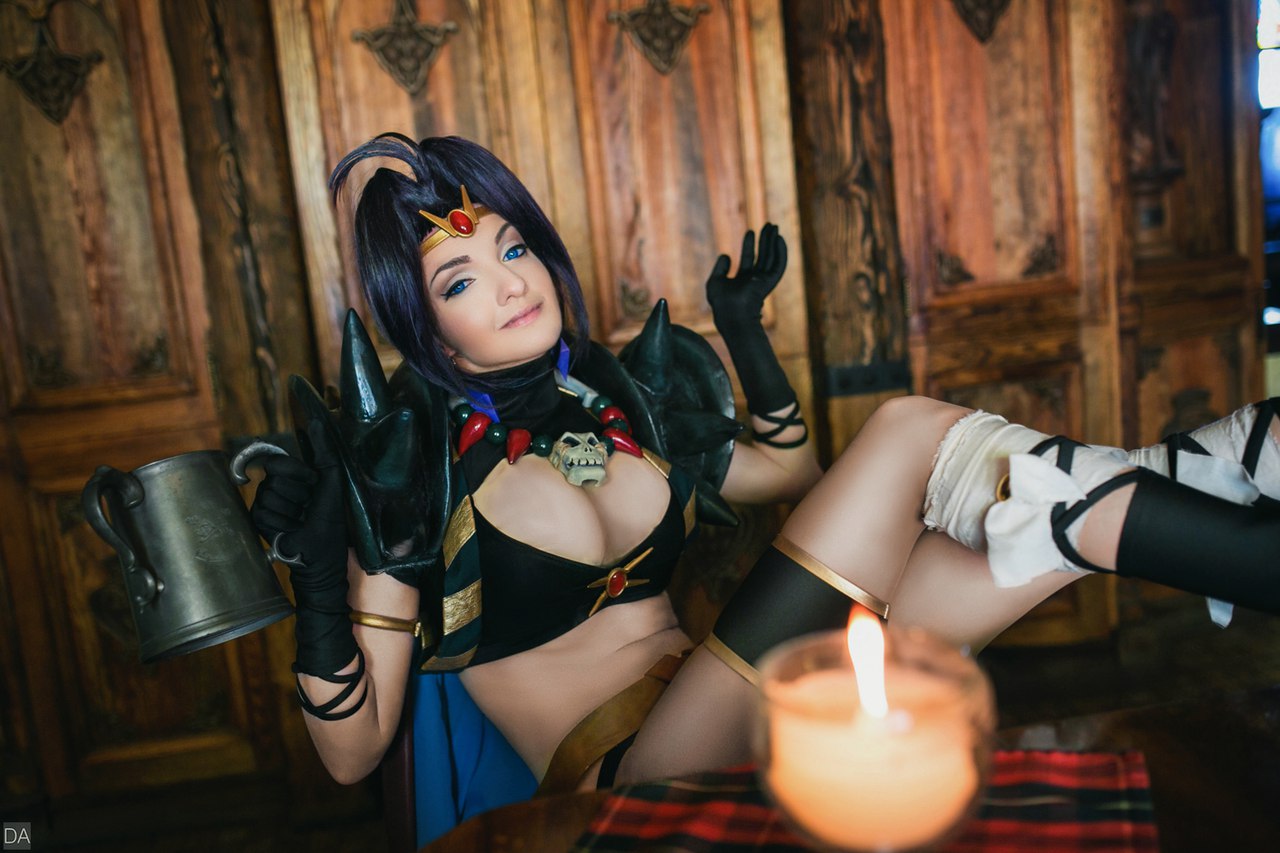 Who was the first character you cosplayed and why did you choose them?

My first independent attempt at cosplay was a character from the Anime Air Gear called Simka. I was fond of the Anime and Manga for Air Gear so I immediately wanted to put myself in this role. 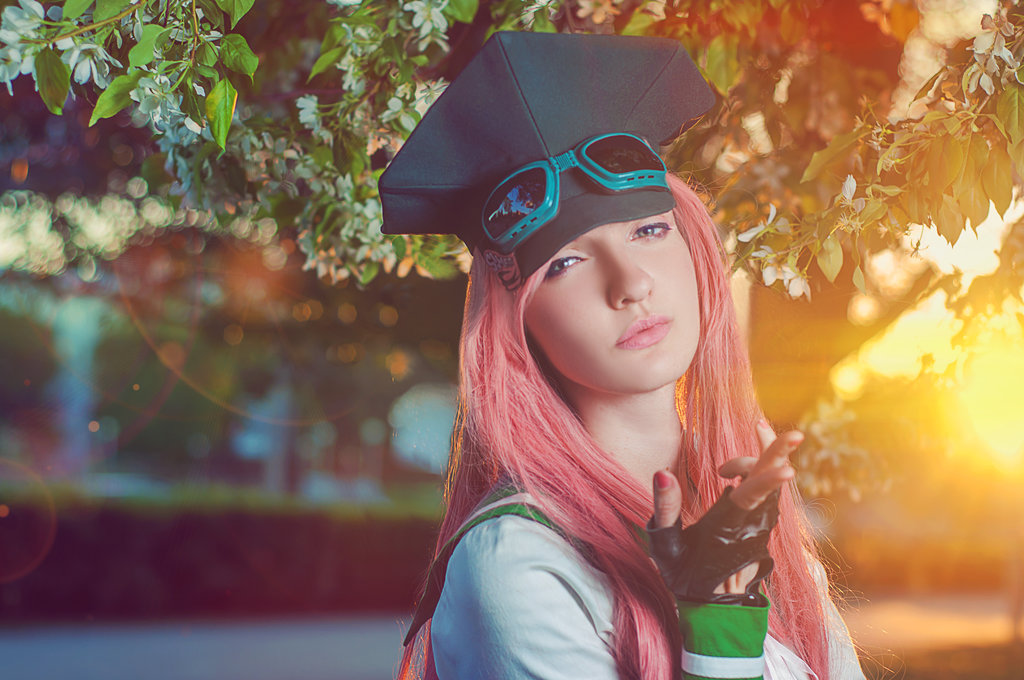 How did you get your amazing cosplay creation skills?

I had help from a friend who is a seamstress which really helped me in sewing costumes. She had her small studio (Scissorhands) where I had great access to her talented hands. For wigs, small crafting, costumes and painting, I do that detail myself. I also had the advice and help from an experienced cosplayer and they helped me fine-tune my skills and also learn something new! I really like this process cosplay as it allows me to try various fields of creativity.

Funny story? Hmm… perhaps the most fun is when you work with people, especially ordinary people who are not involved in cosplay. I remember the photo shoot for Maleficent where we photographed in a park during an afternoon. People were afraid and did not understand what was going on and others thought it was a show. It was fun, although it was a bit stressful. 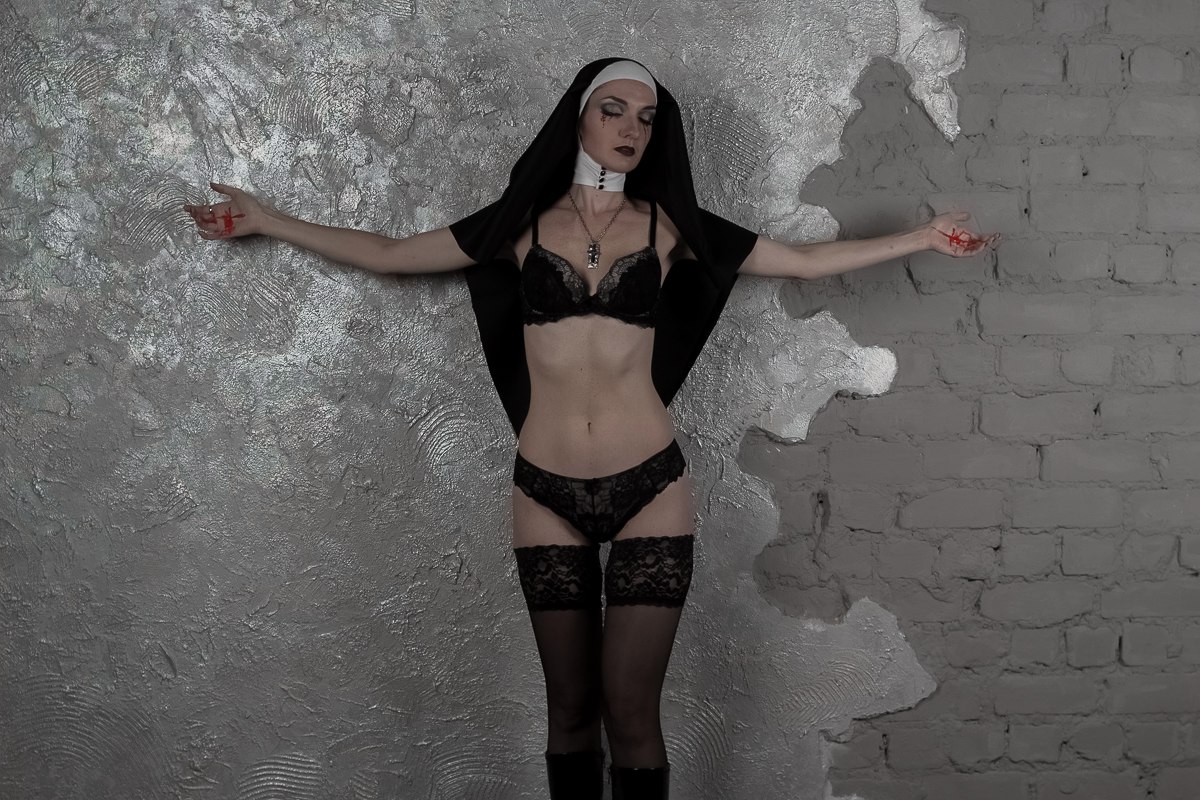 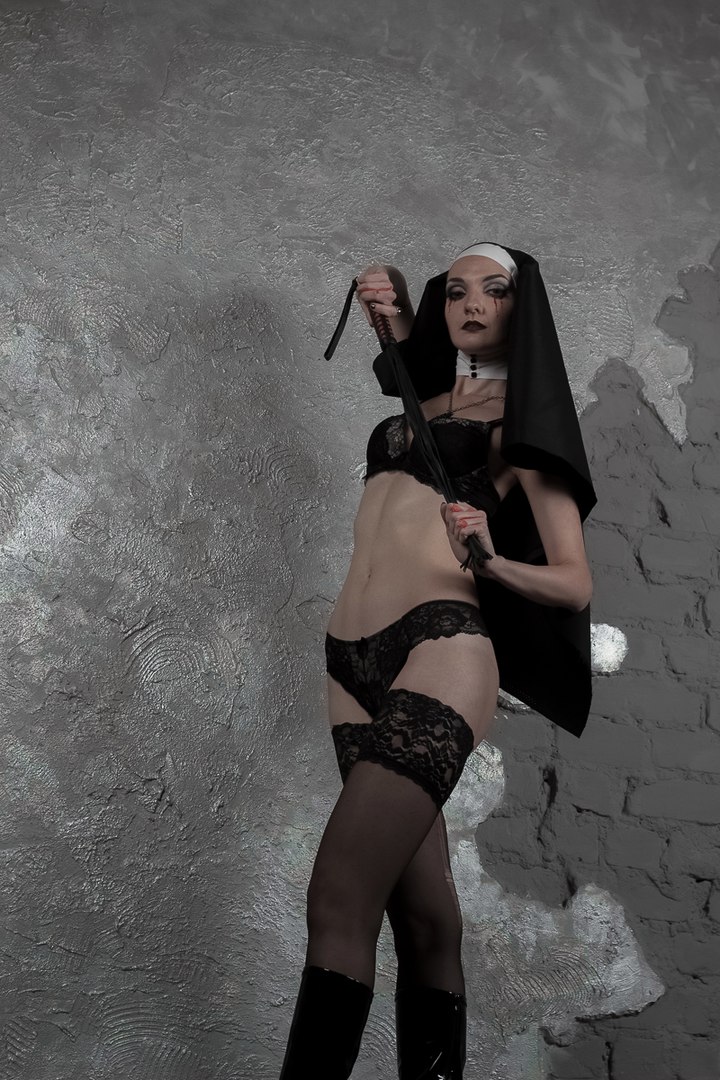 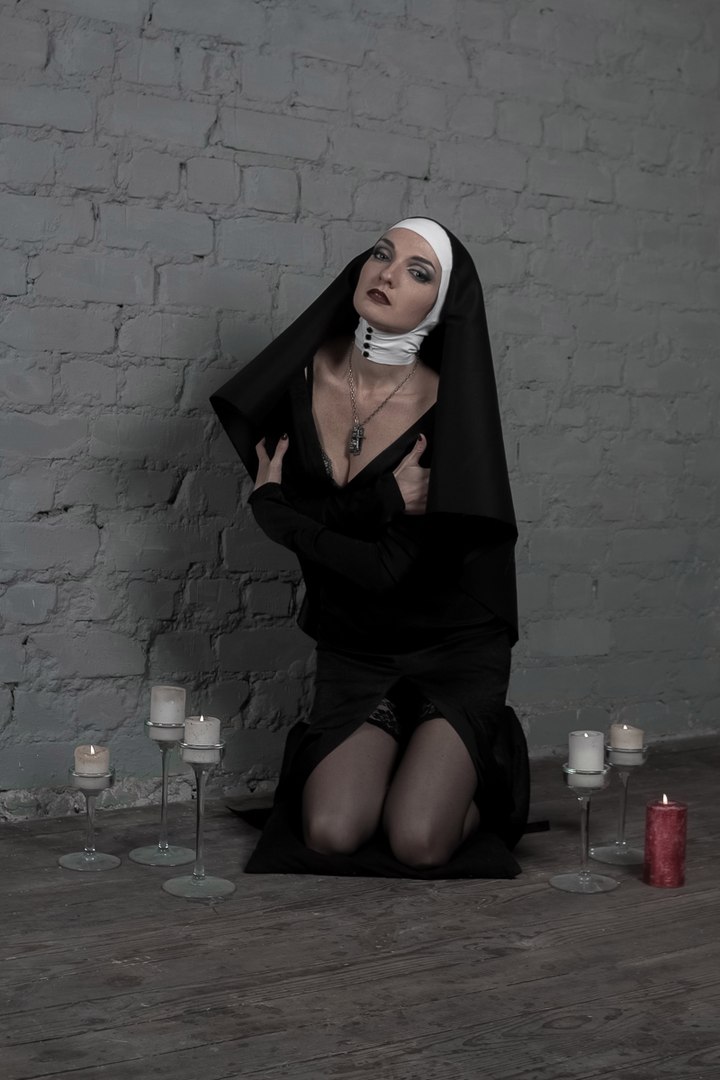 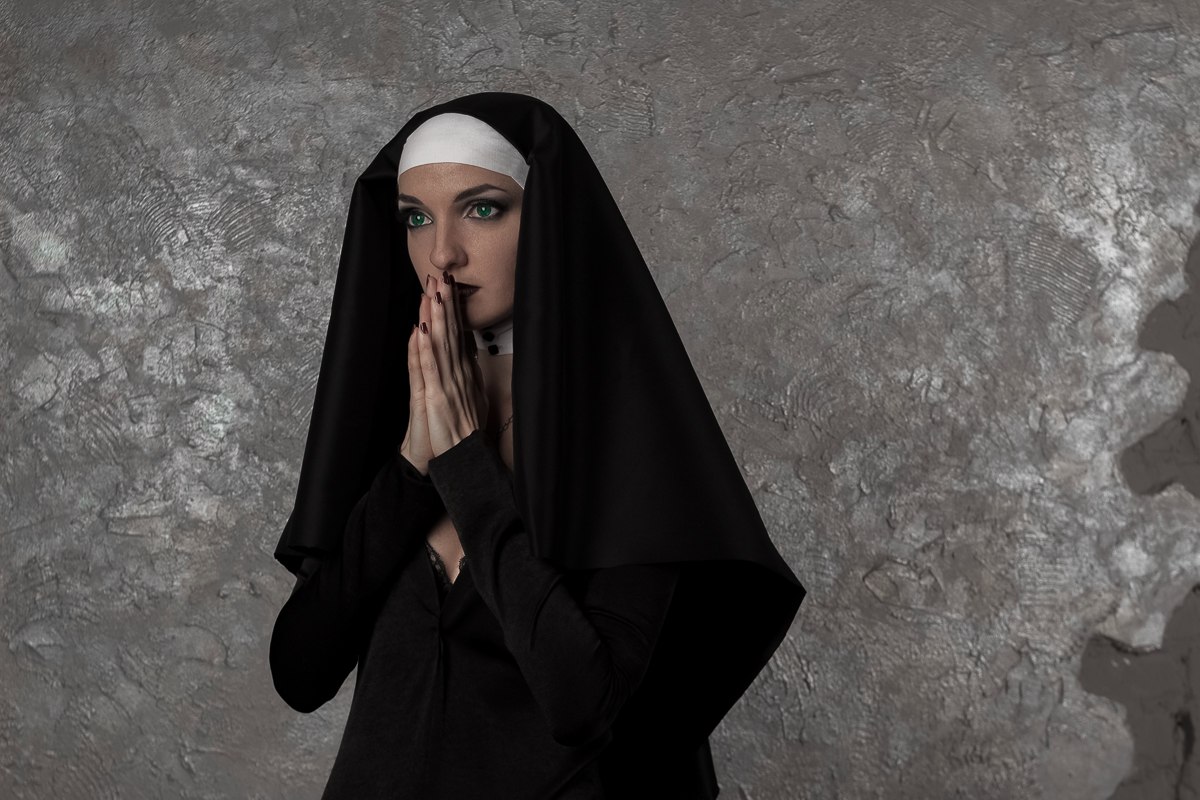 Was it fun playing the Sinfun Nun? :)

Yes, I think it was funny… I like to surprise people and studio workers were pleasantly surprised! 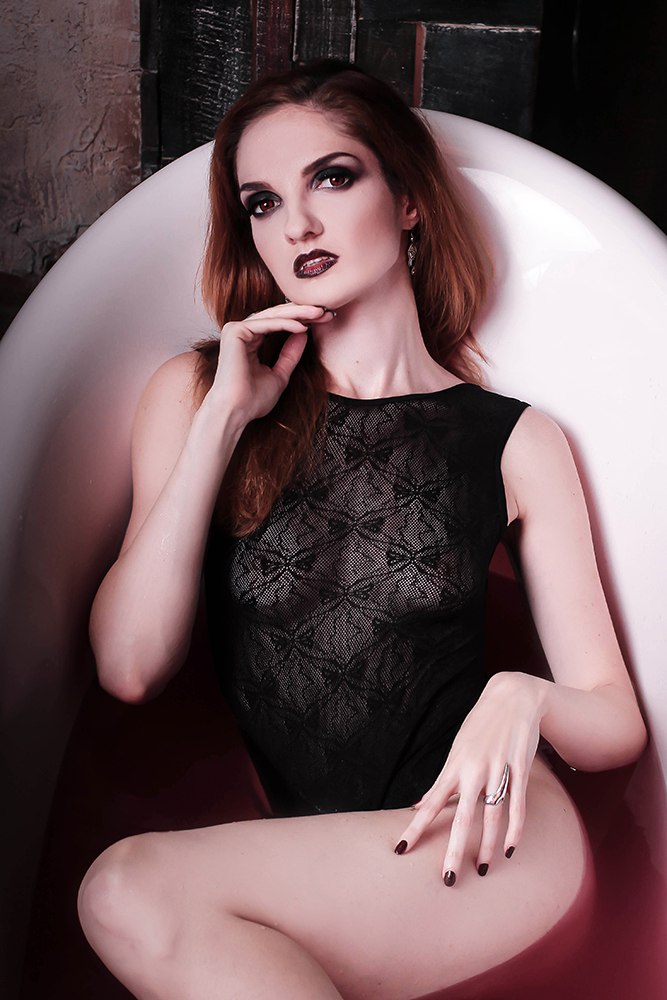 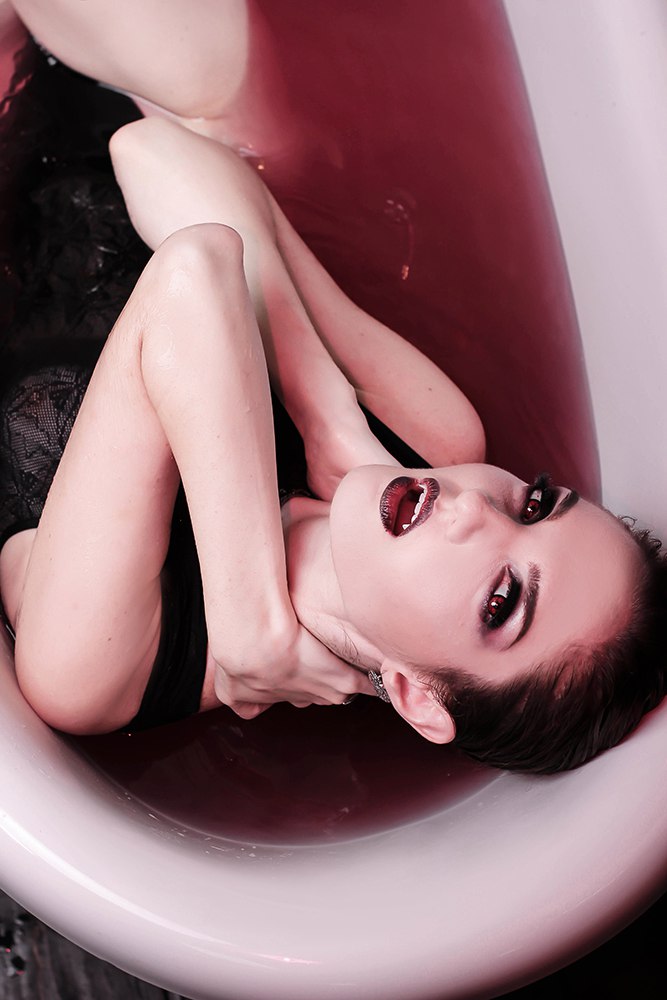 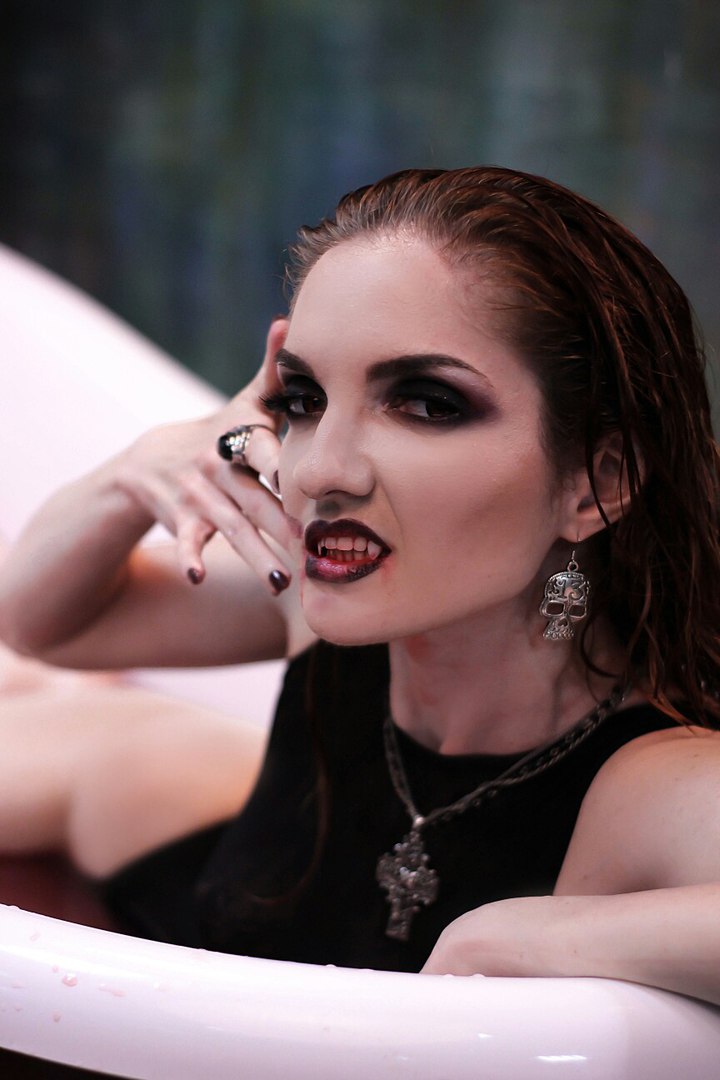 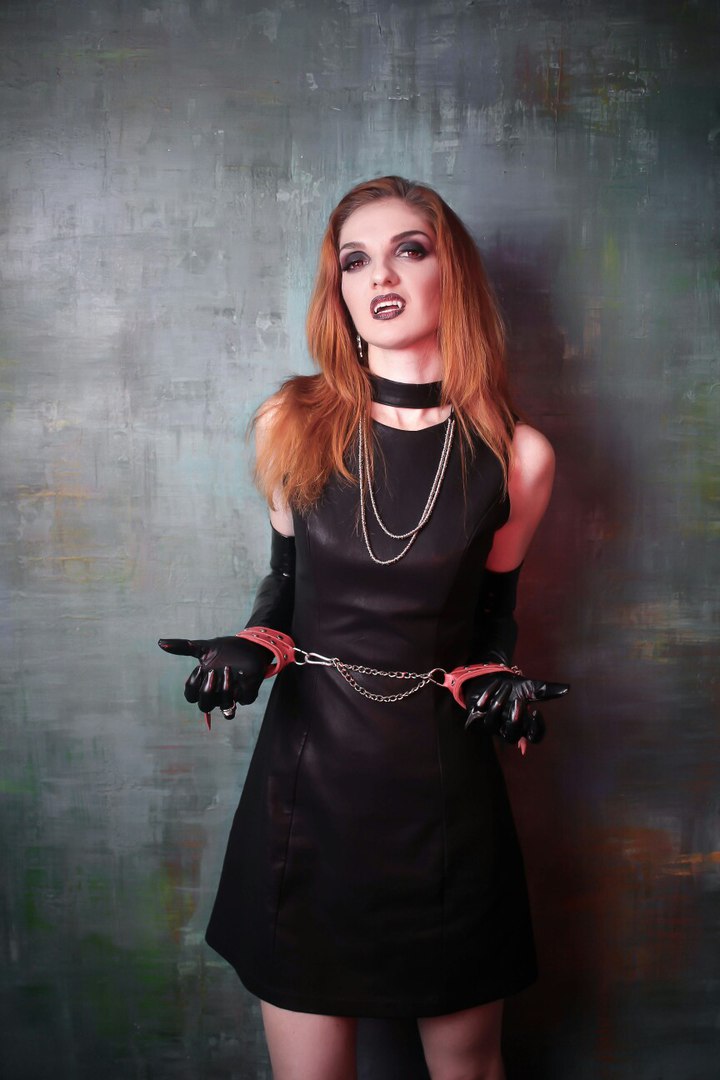 What made you cosplay a vampire?

It all happened quite spontaneously as I wanted to hold a photo shoot in the studio. Just approaching Helluin… eventually… the studio had a bath … and the image itself was born. Besides, I was always attracted to the vampire theme. It excites and is very sexy! 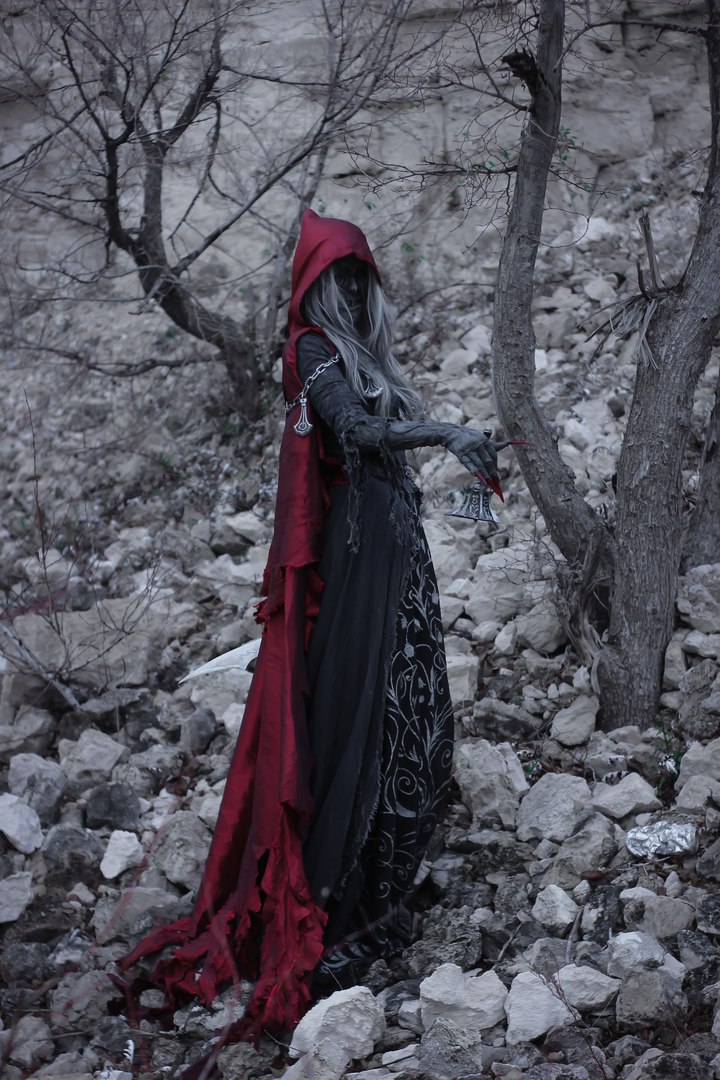 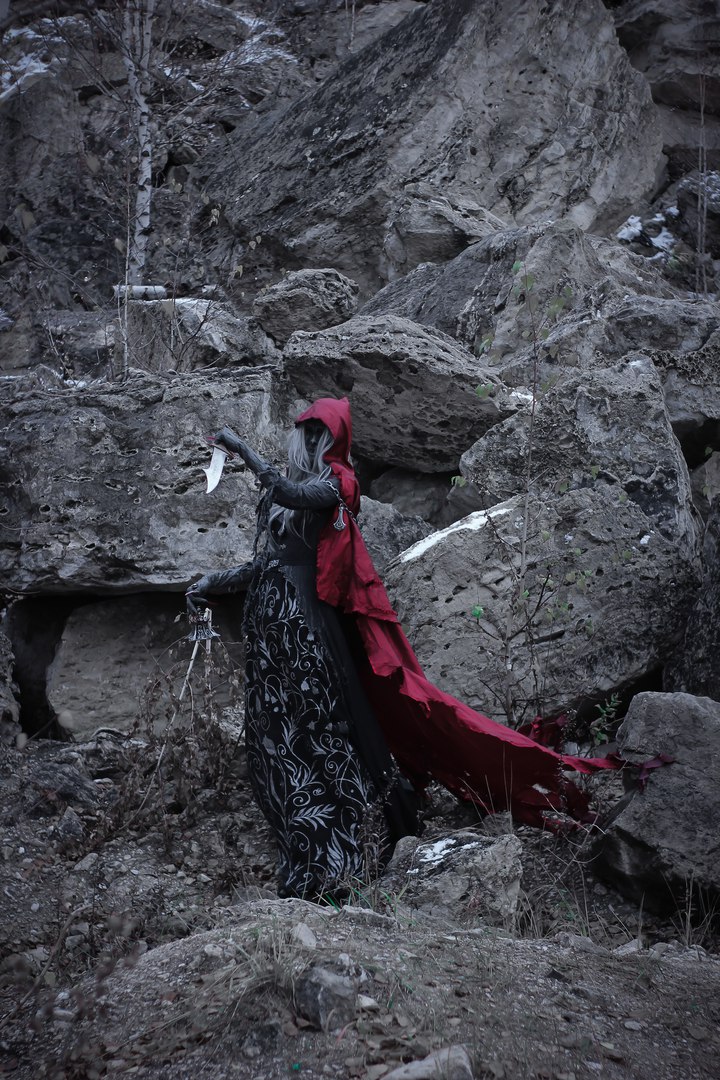 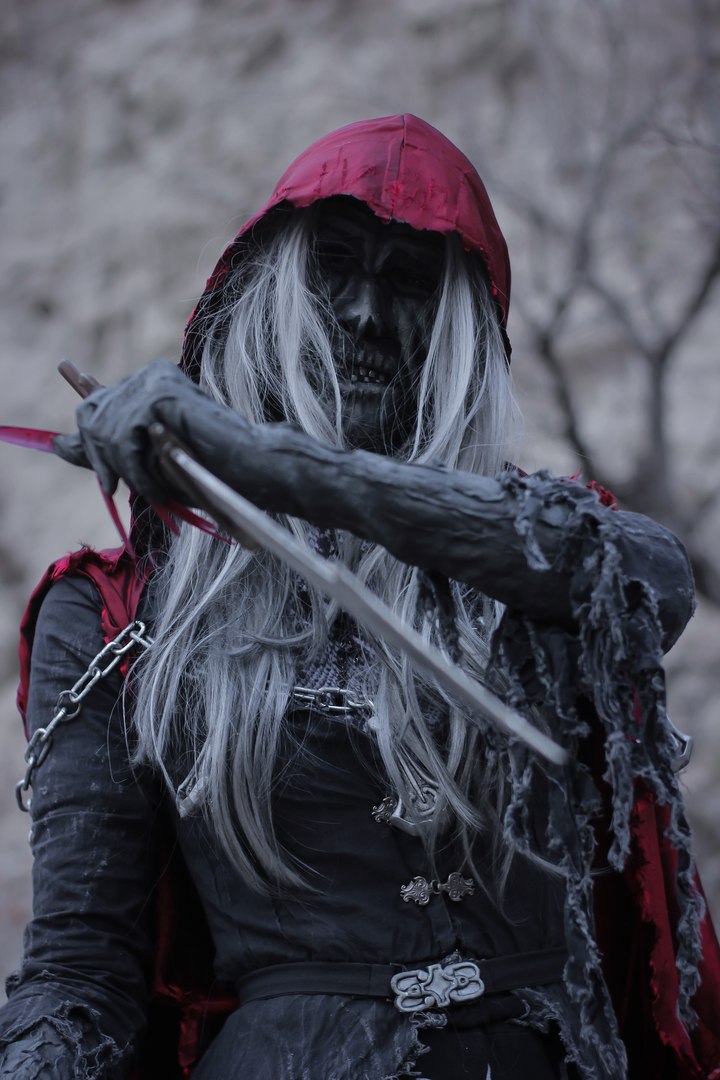 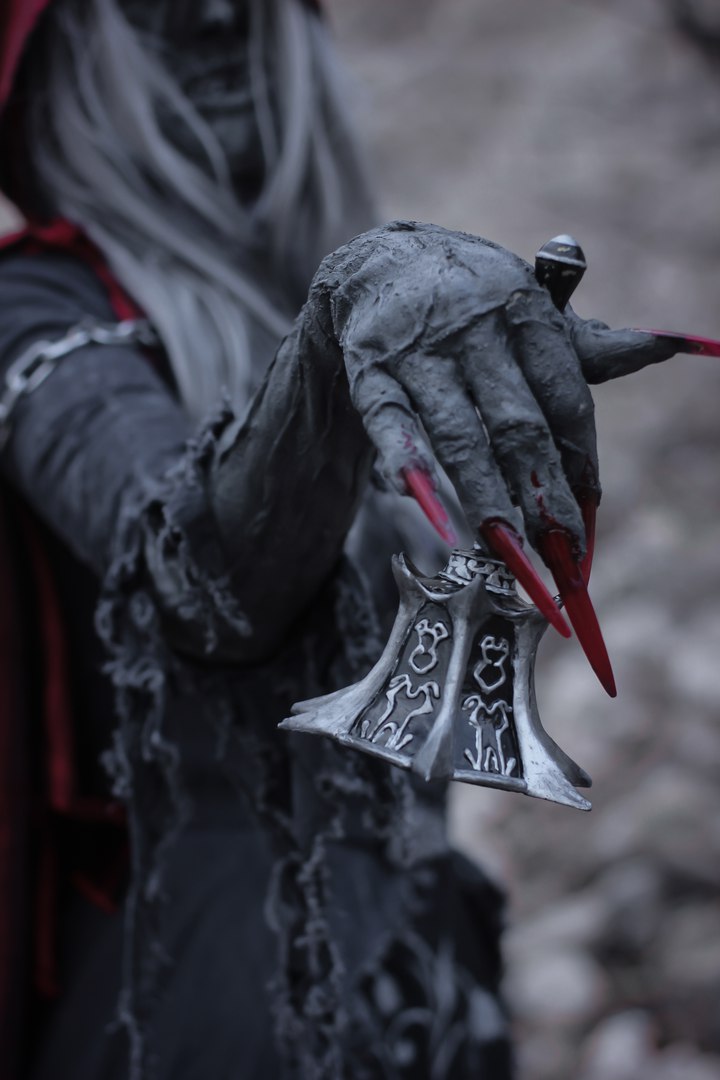 Tell us about your amazing Chime Maiden from Bloodborne?

It so happened that I couldn’t play the game so I had to be content with the passage of video. Immediately I liked the idea and atmosphere of the game! It was easy to choose the character because I’m attracted to gloomy images. A lot of people liked this cosplay and I was very surprised.

Was this costume difficult to make?

Yes, there were some difficulties, for example, the mask and gloves. First, we painted the hands and make-up, but it was not so impressive. As a result it was necessary to modify the image. Also, in our project we used for BloodBorne metal weapons and this was probably one of the most difficult things in our images. 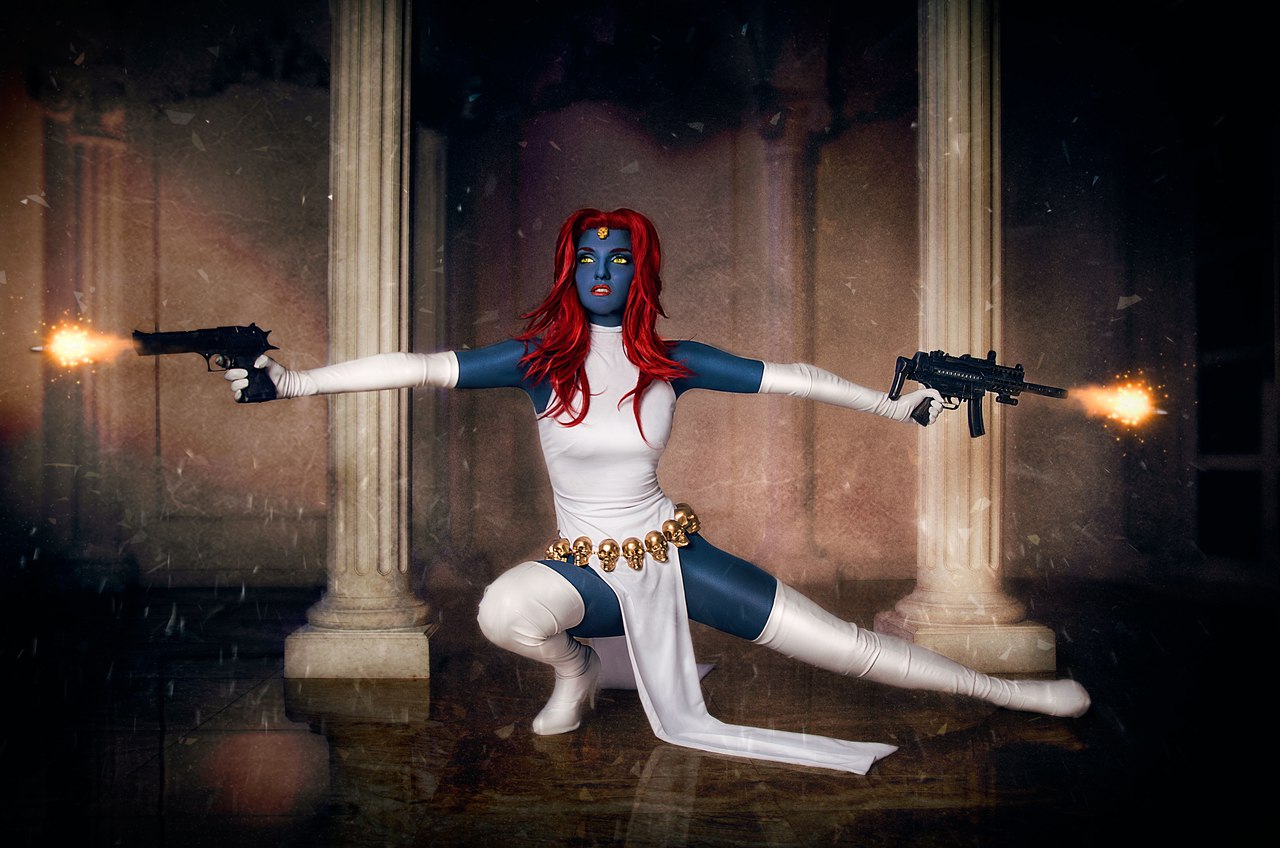 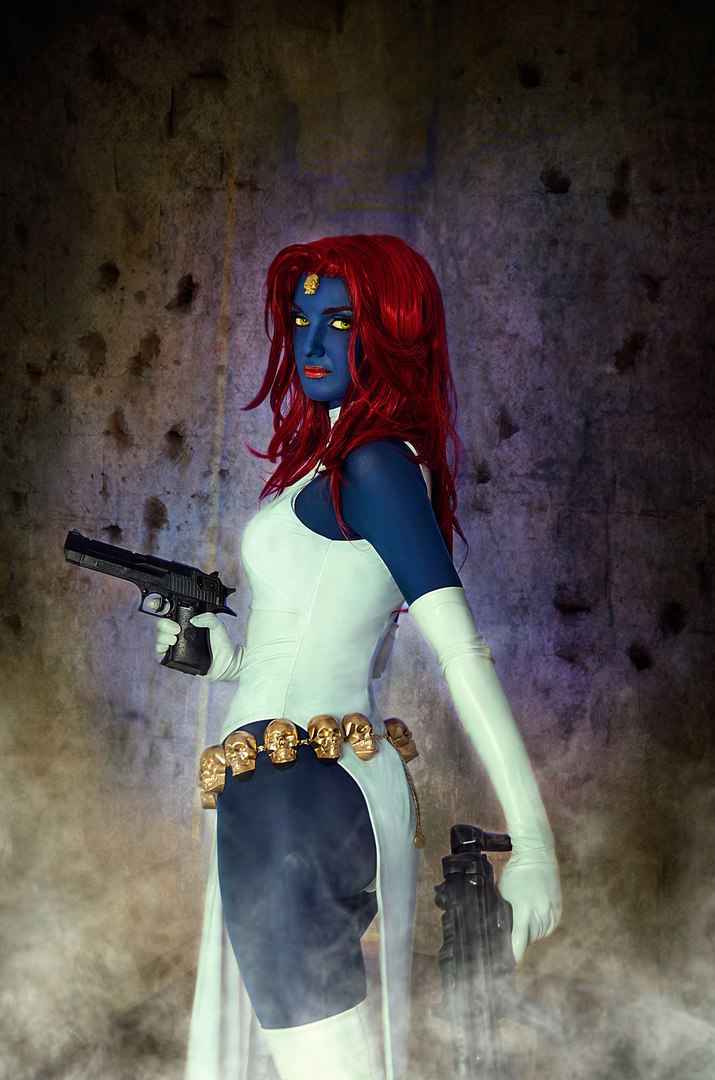 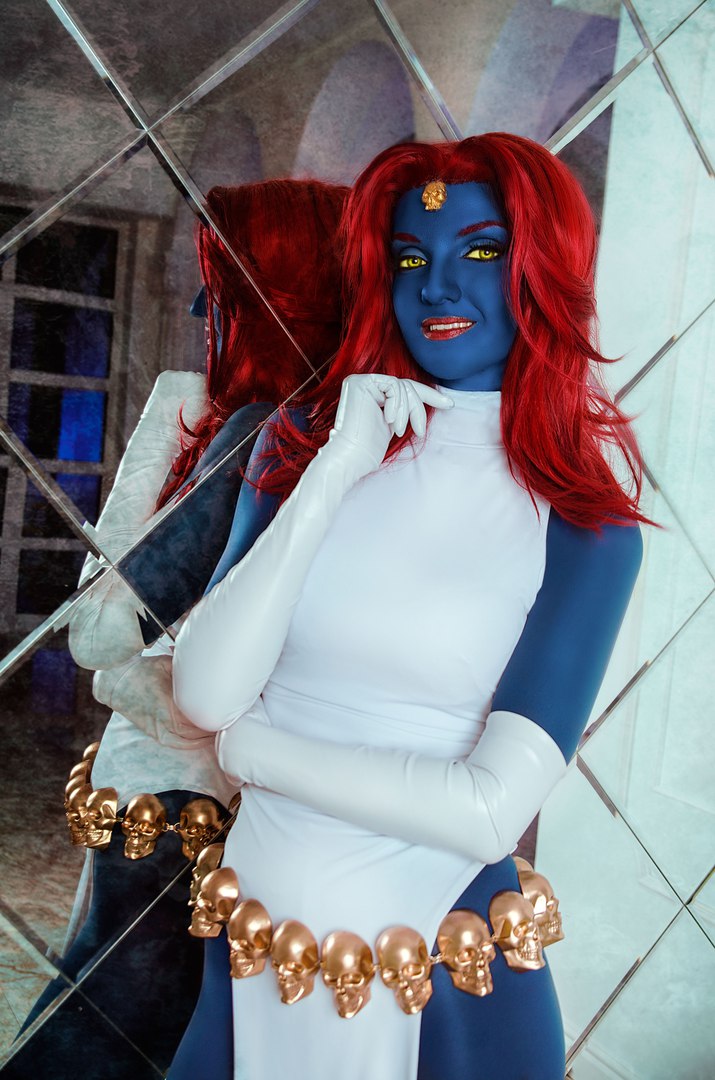 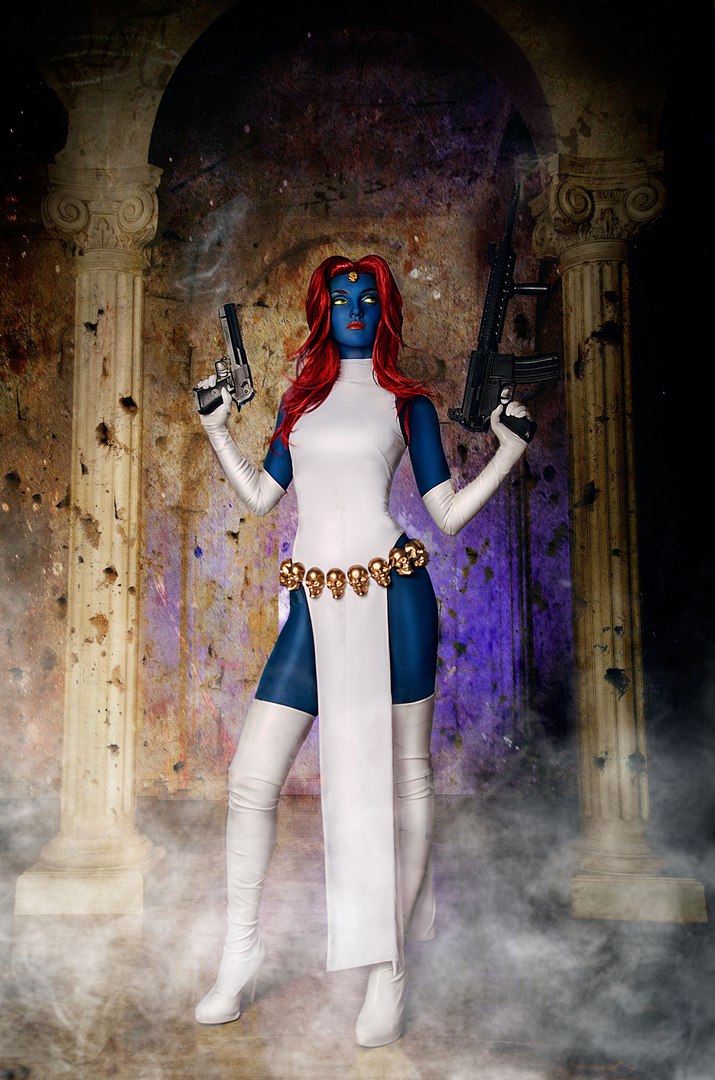 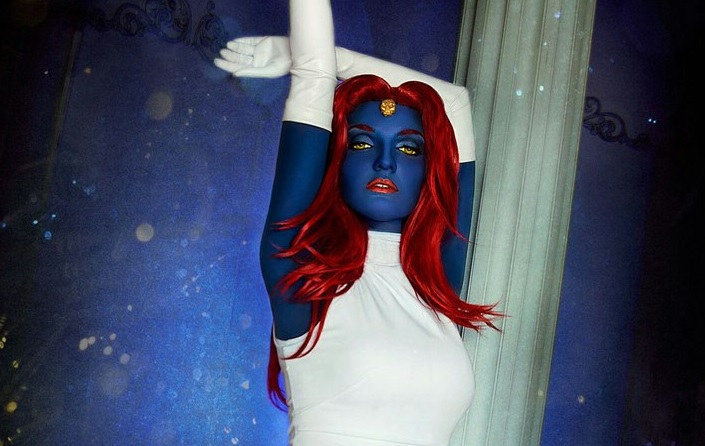 Tell us about your Mystique costume?

Oh, it’s one of my favorite images! I remember as a child watching the animated series X-MEN! I was also inspired by the work of others to create Mystique for myself.

This happens quite spontaneously for me! These might include favorite things from my childhood or sometimes going back to them again with worried emotions that then inspire! 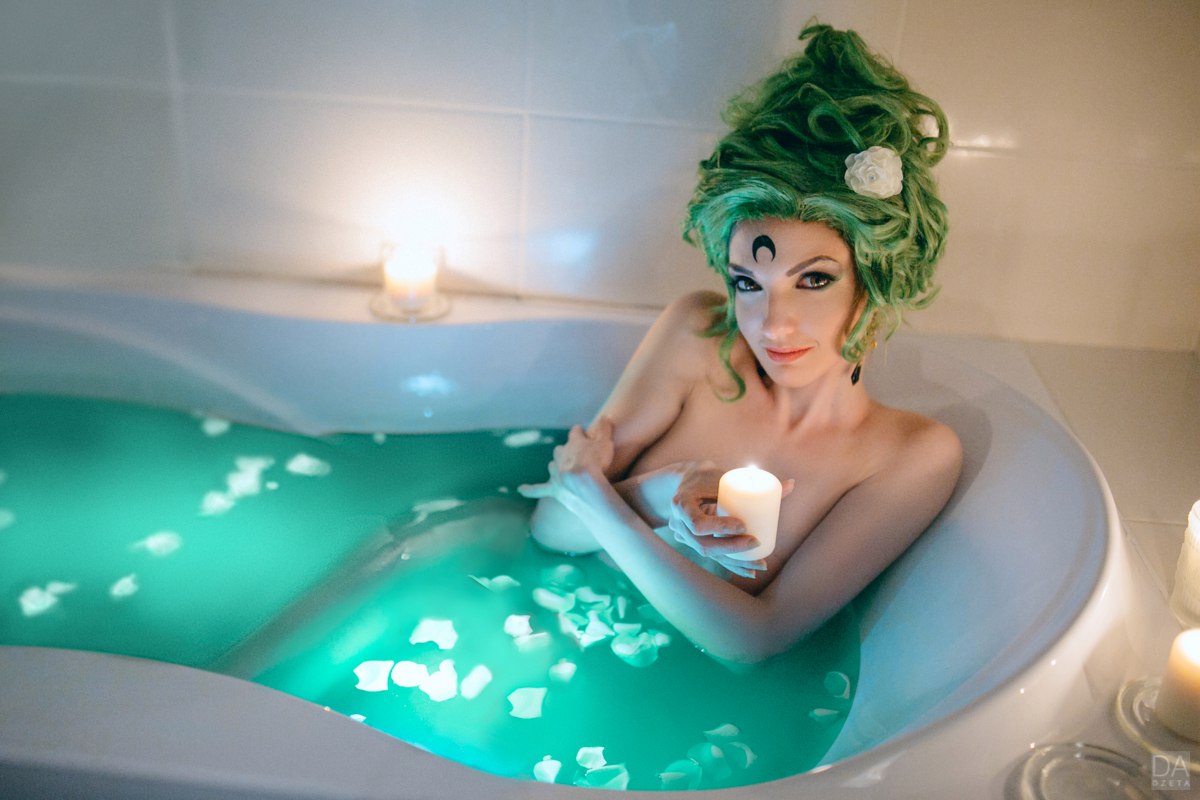 Oh, I have a lot of ideas that I would like to implement! In 2017, my plans include a series of images from Final Fantasy and the Castlevania games, as well as other ideas from films and comics.

To check out more of Mary (aka Shade Cramer), please visit http://shadecramer.deviantart.com/ 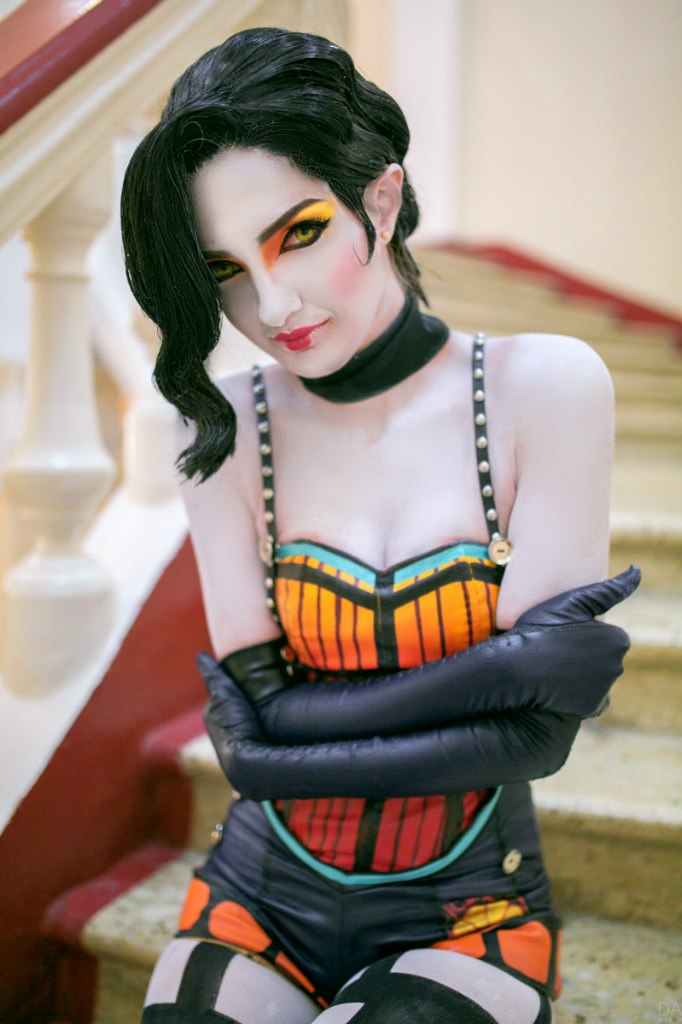