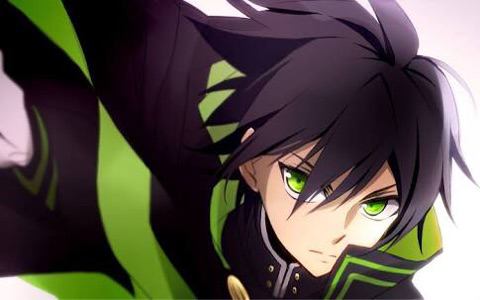 From WIT Studio, the producers of Attack on Titan, comes the hit new anime series Seraph of the End, an apocalyptic action epic about a modern day war between humans and vampires.

A virus has ravaged the Earth, killing all but the youngest members of society and vampires have arisen from the darkness to make all of humanity their slaves. Into this dark world comes 16 year old Yuichiro, who escapes the vampires clutches and joins the Moon Demon Company, an elite extermination unit of the Japanese Imperial Army, who use demon possessed weapons to drive back the vampire horde.