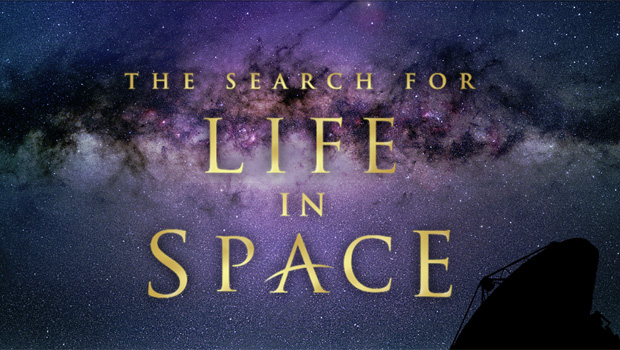 The Search for Life in Space 3D Review (IMAX Melbourne)

Summary: The Search for Life in Space 3D takes us on adventure beyond the possibilities of what may exist outside that of planet Earth.

This engaging documentary focuses on the possibility of life on other worlds by taking us on a journey through Earth, in our solar system and even to distant suns which is narrated by veteran actor Malcolm McDowell. This documentary is produced by December Media in association with Film Victoria Australia and Swinburne University of Technology that has a running time of 40 minutes with some very interesting content and truly engaging visuals.  The Search for Life in Space 3D also features astronomer Lisa Kaltenegger who is an associate professor at Cornell University and Director of the Carl Sagan Institute.

Even though most IMAX documentaries are a little on the shorter side, The Search for Life in Space 3D successfully gives enough content and some truly immersive visuals for plenty of ‘wow moments’. At times, it is like you are walking on Mars or flying through space observing another galaxy. However the heart of the documentary is in Hawaii which revolves around the Mauna Kea Observatories that have the ability of seeing distant suns and even planets. There’s also a thoughtful mention of the late and great Carl Sagan who helped launch the Voyager satellite that has a golden record on board and carries the ‘Sounds of Earth’ should it ever be discovered by intelligent life. 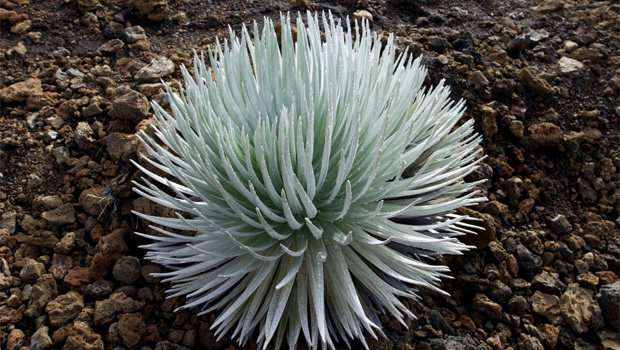 The documentary also highlights some unusual places for life to exist on Earth such as the deep oceans of the Pacific where creatures call the hydrothermal vents home or to the volcanic plains Mauna Kea where the silversword plant survives this harsh landscape. From there, we visit planets such as Mars that may have microbes living under the soil and to Saturn’s moon Titan with its frozen lakes that may also have life. Moving on, the documentary touches upon the powerful Kepler space observatory which has recorded thousands of planets and even ones similar to Earth which may hold life. 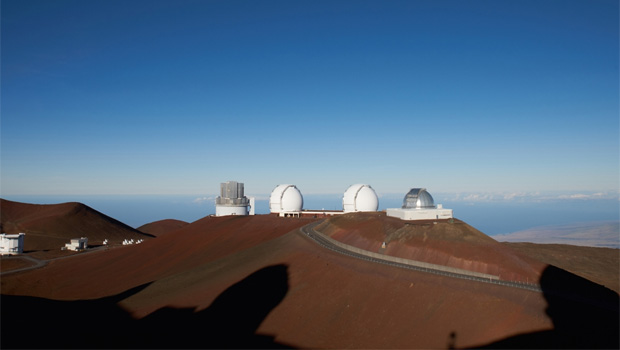 What The Search for Life in Space 3D does well is how it challenges what life can be in the universe and rather than little green Martians and their spaceships, it helps the viewer think outside the square and if life can exist in some very uninhabitable places on Earth, who knows what may exist on a distant world or even an asteroid that NASA confirmed had frozen water on it. Considering that life evolved from water which is part of the building block of life, the universe is brimming with water and endless possibilities. 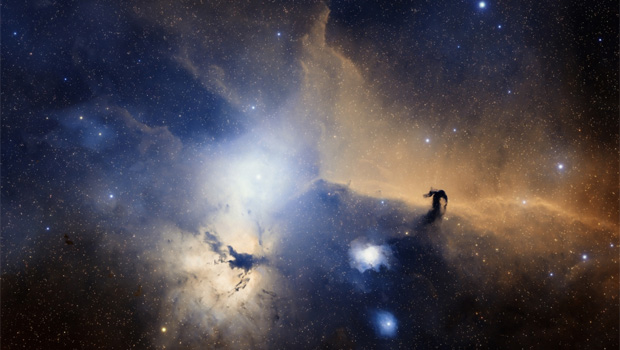 The Search for Life in Space 3D is a well-produced documentary that looks spectacular on IMAX 3D, especially with the new technology at IMAX Melbourne. The images are sharp, colours are vibrant and the 3D goes hand-in-hand with the engaging content. So are we alone? The Search for Life in Space in 3D helps answer this question and gives us some food for thought on a universal level. 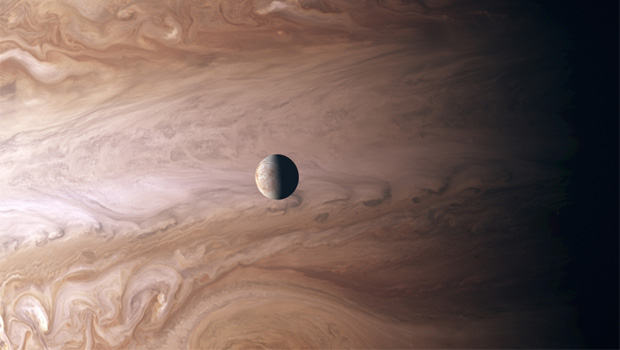 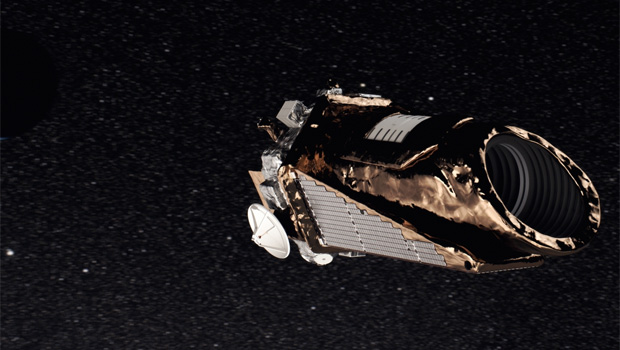 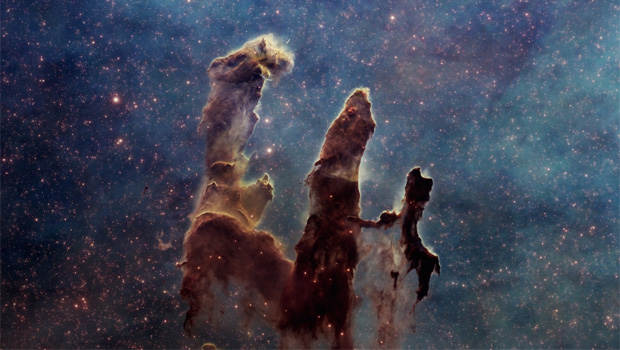