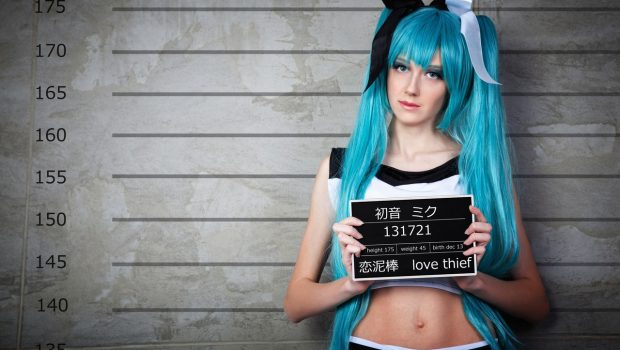 Impulse Gamer sits down with the amazing Sabishii Hoshi (aka Eleonora) from all the way from Moscow Russia to talk about, well… COSPLAY! Eleonora is also a huge fan of Anime, Online Gaming and is a massive Role Playing Game fan which is where she draws some of her cosplay inspirations from.

Welcome to Impulse Gamer Eleonora, so how has 2017 been for you? :)

Hello, glad to be here ^^ Holidays were kinda long, but now I’m completely back on track and working on some new projects! 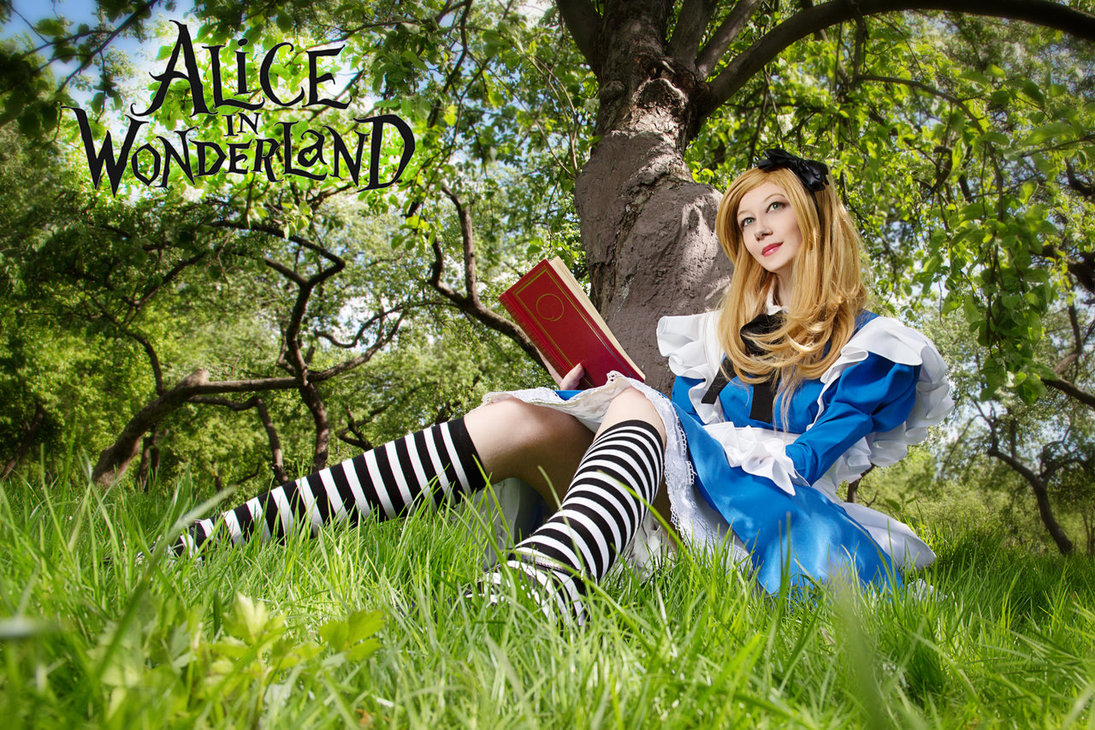 What drew you to cosplay and who was your first character?

I got interested in Japan and Anime in particular as a student. So I decided to attend an anime convention with a simple to make cosplay: Hatsune Miku, from the Dragon video. 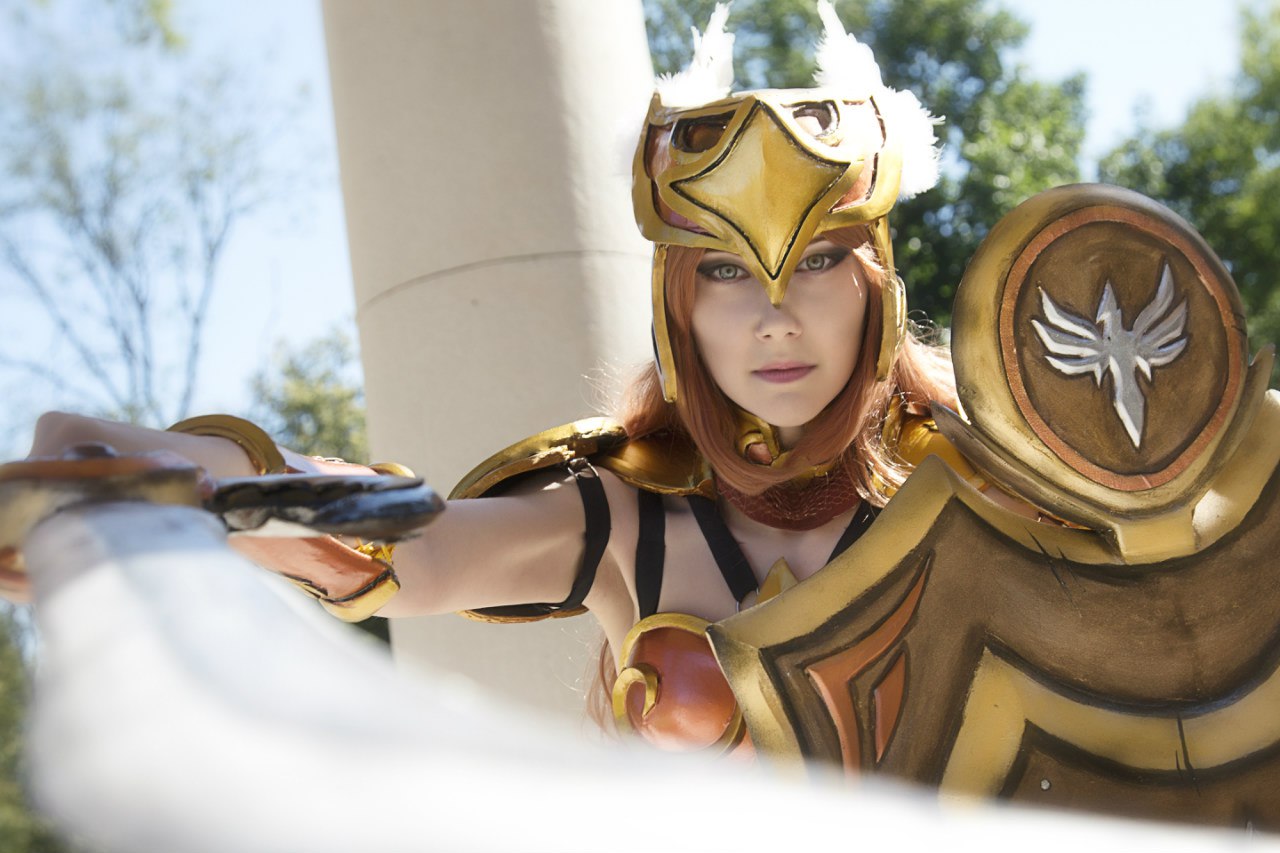 Watching videos, reading character lore, playing games or browsing through some art – sometimes there’s that certain something that makes you want to make it come to life like a certain scene, a costume, drawing etc.

Tell us about your AMAZING League of Legends Cosplay?

I’ve been playing League for a long time now, so it’s no surprise this game holds a special place for me in my cosplay, especially considering the amount of characters LoL has. I’ve got a number of Lux (Luxanna Crownguard) costumes as it’s a character that I feel I fit most with. I mostly play support and sometimes mages. I also cosplayed Soraka, Leblanc, Katarina, Morgana and I’m particularly proud of my Leona (my favourite support), in her Valkyrie skin – that was a lot of armor to make and get in^^ 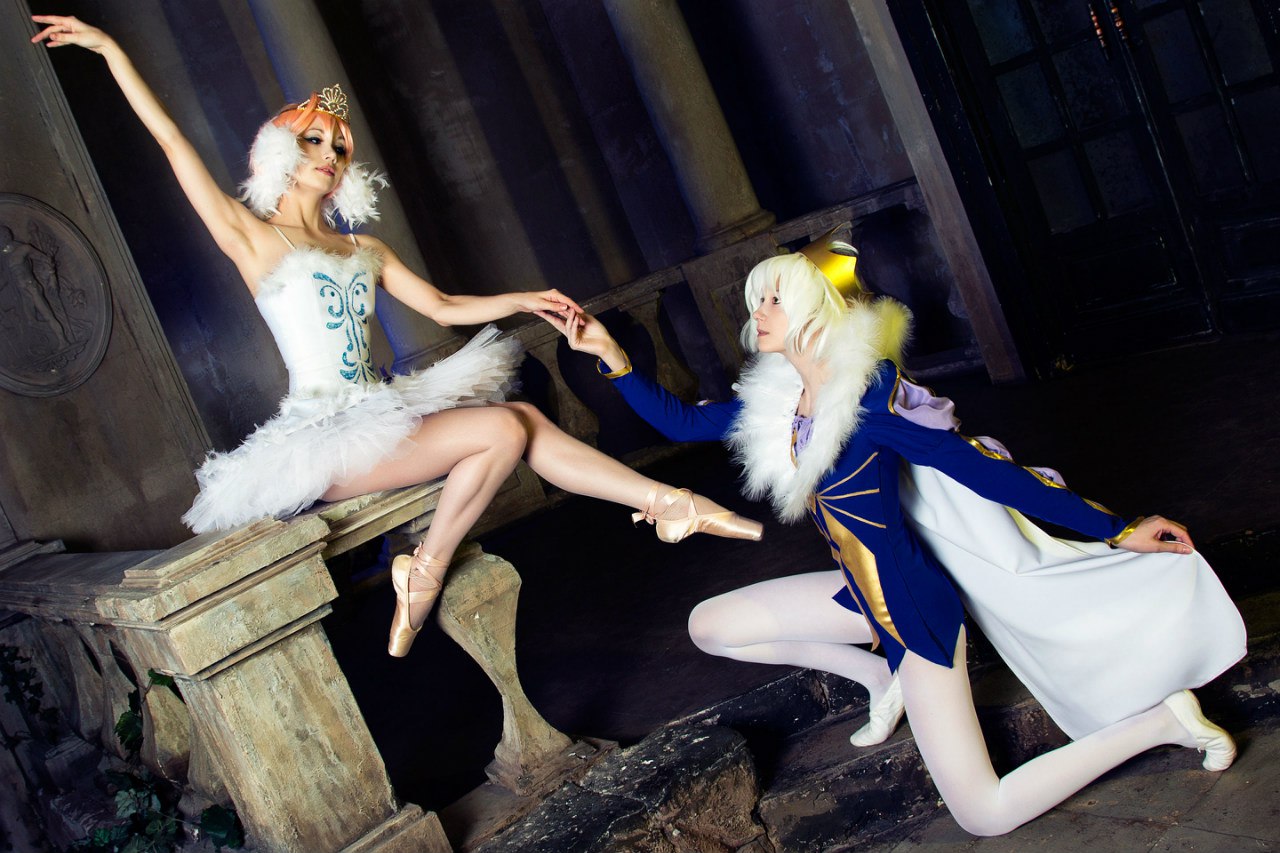 If you could pick your top five cosplays (I know it’s hard)… which would they be?

Tell us what made you cosplay Dryad Soraka and was it a fun photoshoot?

I liked playing her (before the rework) with this skin, and there was an ongoing Pool Party photoshoot project, organized by Riot Games Russia. So Dryad Soraka seemed like a perfect fit at the time – not only I got to shoot another set, but I also had a lot of fun working with other cosplayers^^ 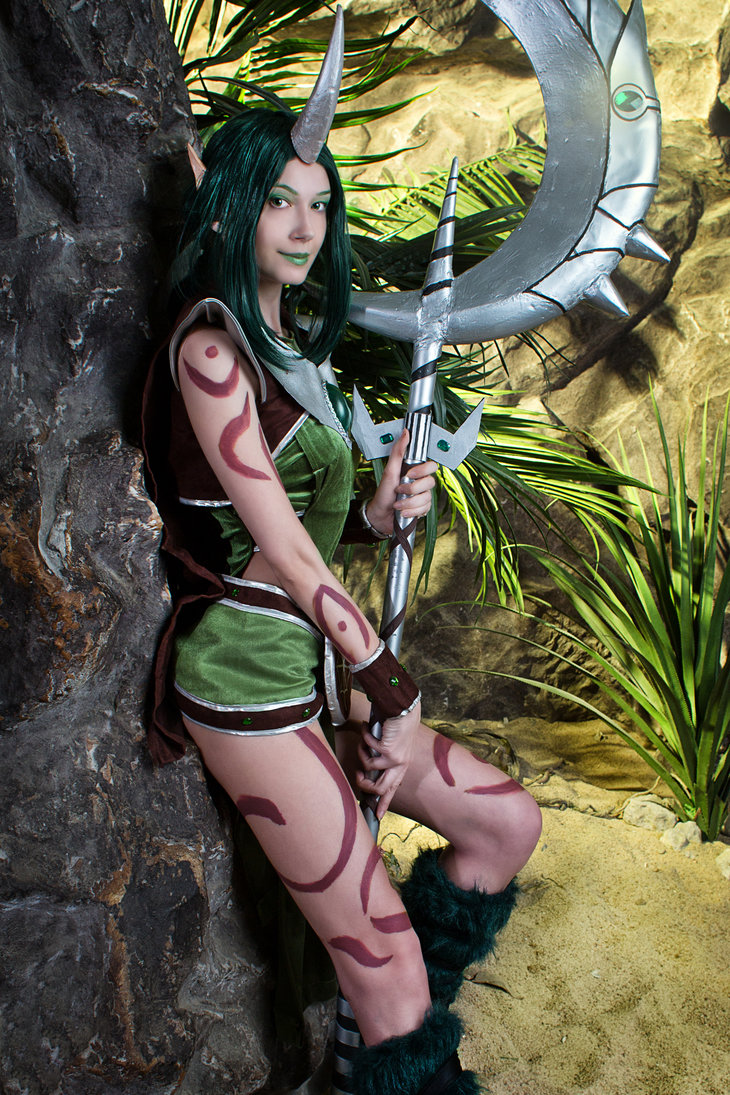 Which has been your favourite cosplay photoshoot?

I’d say Panty and Stocking – My friend and I took a long time preparing for it and I’ve wanted to shoot some poledance photos since I started doing it – I’m feeling the result was worth it! 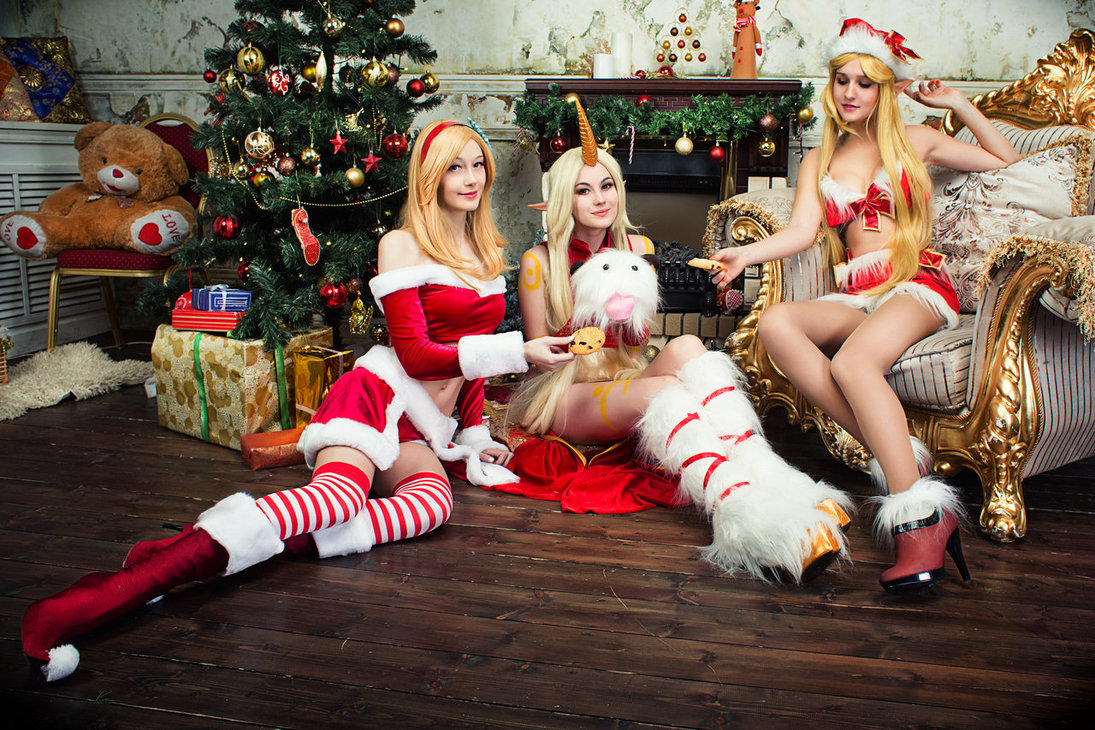 Tell us what inspired your Christmas (slay belle) photoshoot?

It was a drawing found while surfing the internet that inspired our Christmas (slay belle) Katarina and Nidalee photoshoot – which I’d also say is another favourite of mine.

There’s quite a number of cosplayers in Moscow – and while most of us know each other, we’re also really competitive and it’s more of a race than helping each other out – and while there’s a number of great people, I think there’s a hint of toxicity in our community’s criticism. Friendship, Rivalry – it’s a bit like an anime script, really^^ 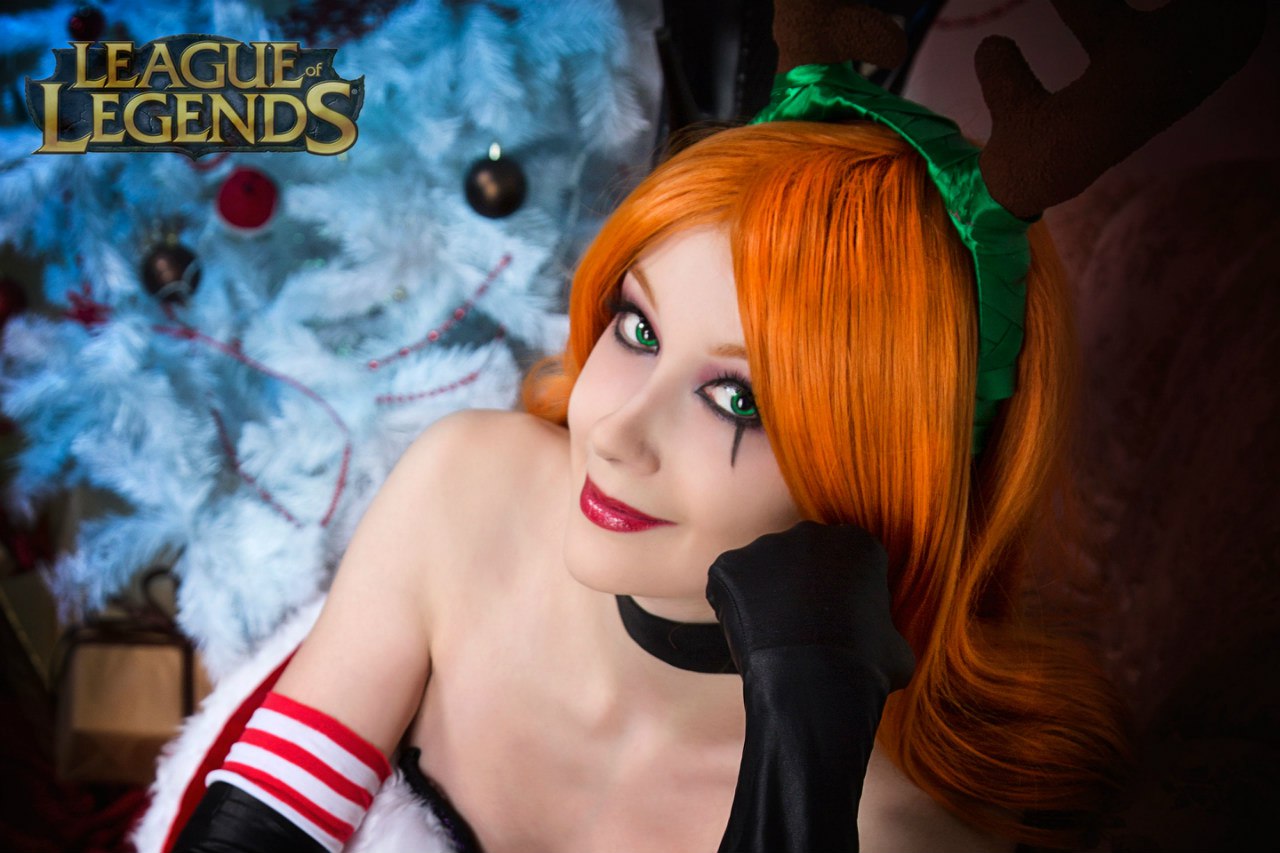 Tell us your favourite thing about cosplay?

Is there anything that annoys you about the cosplay hobby?

Yes! An unstoppable lack of time and money! Cosplay is demanding on both of those if you want to maintain certain quality in your costumes! :) 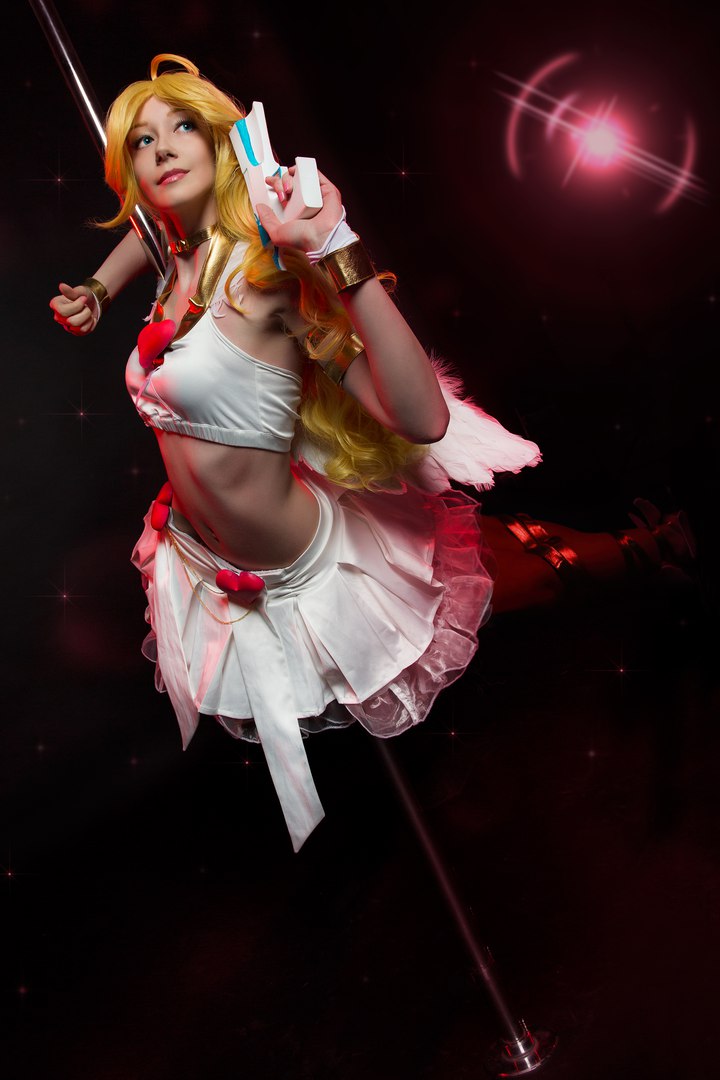 What’s the coolest thing you own Eleonora?

There’s a lot of stuff I really like – my PC, my camera, my Malthael costume – but the “coolest” thing would have to be my friends and my boyfriend – I love them and their support and there’s honestly not a thing in the world quite like them.

There’s a lot of plans – I’ve been playing Overwatch and Heroes of the Storm lately, so let’s say there’s a couple of blizzard-themed characters in the works right now ;) But the one I’m currently excited about is finally doing Star Guardian Jinx, from League Of Legends – it’s a popular choice for cosplay and critics can be a bit harsh, so finally doing it is exciting, albeit a little bit scary^^ 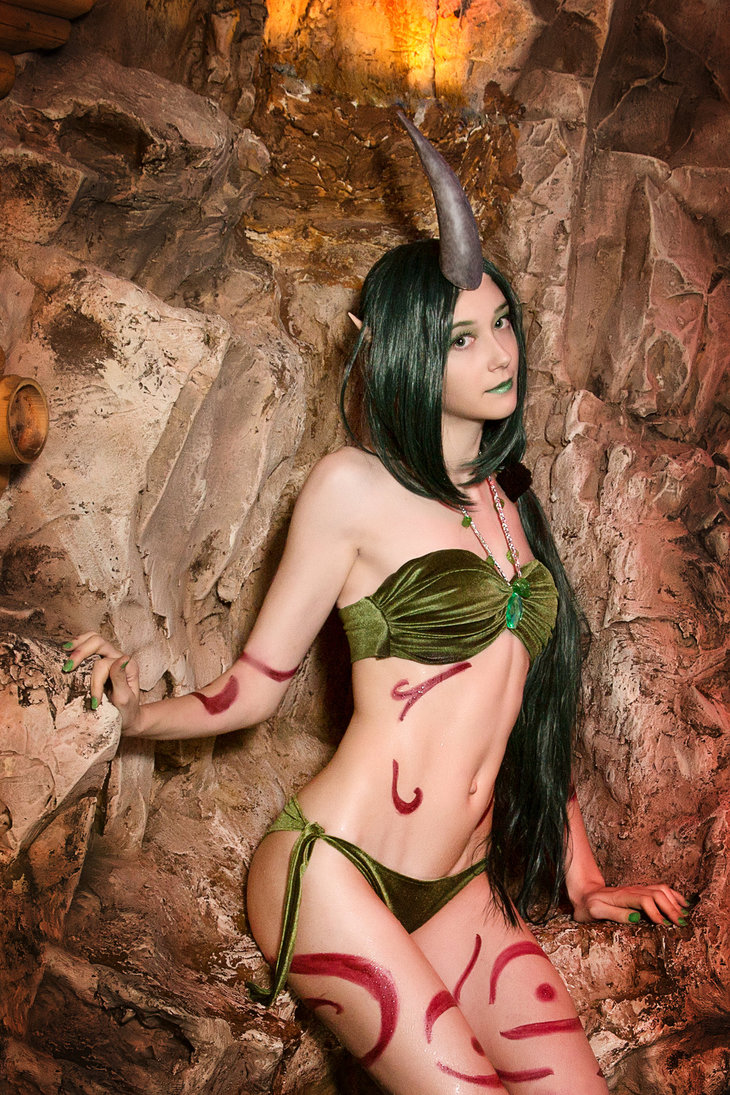 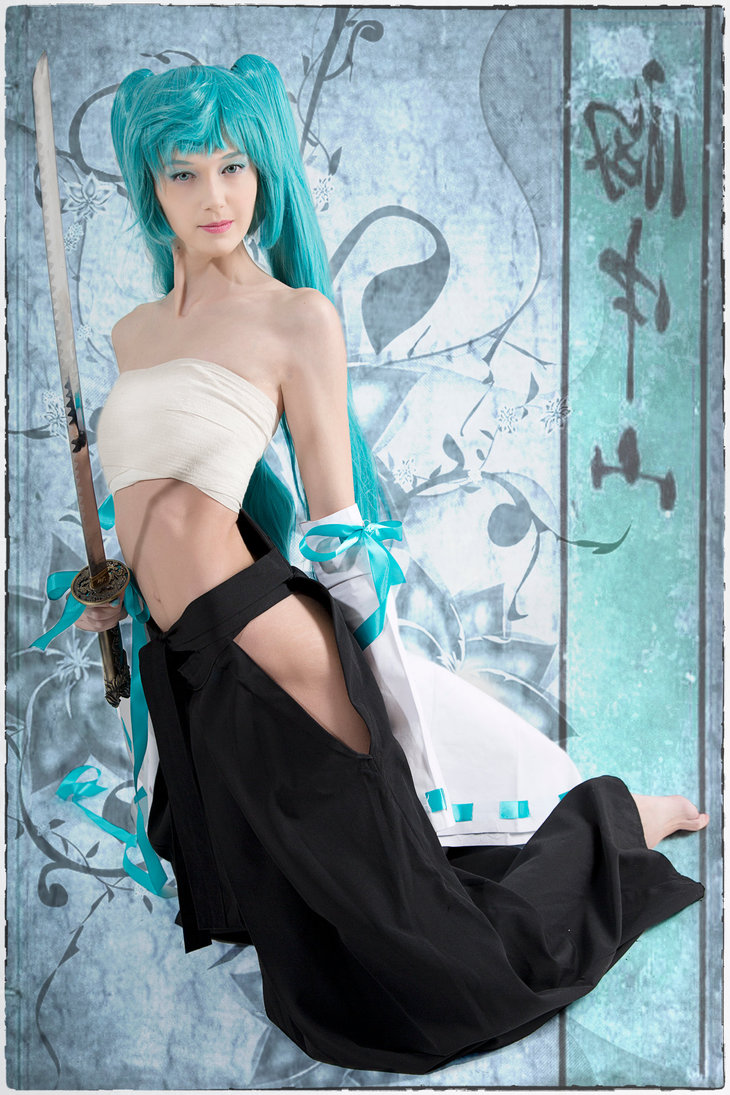 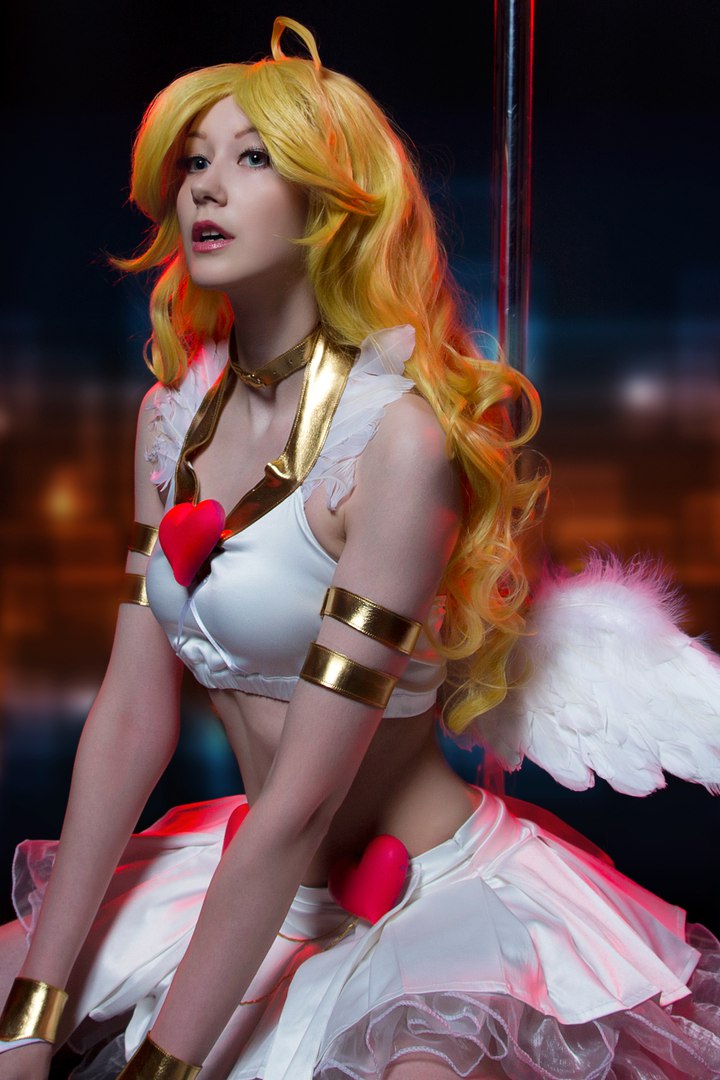 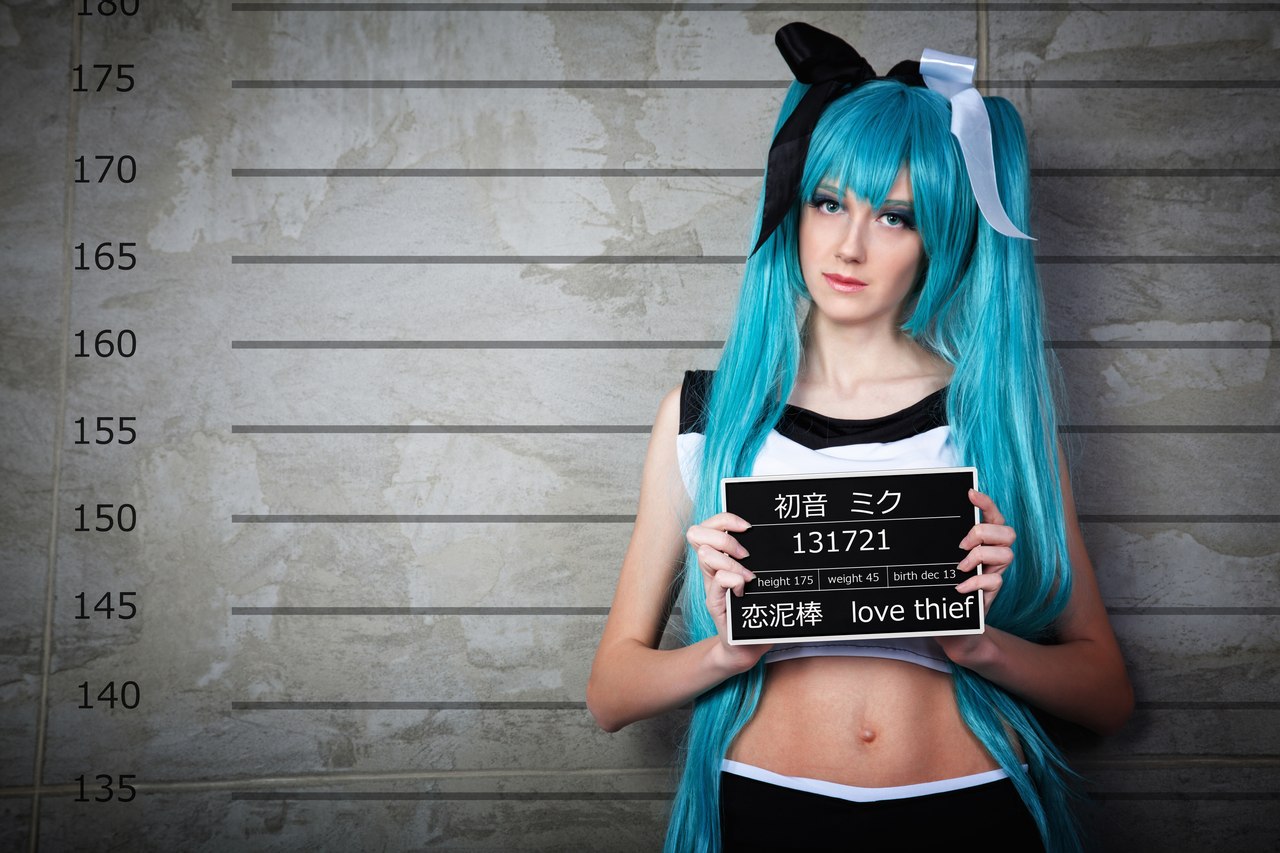 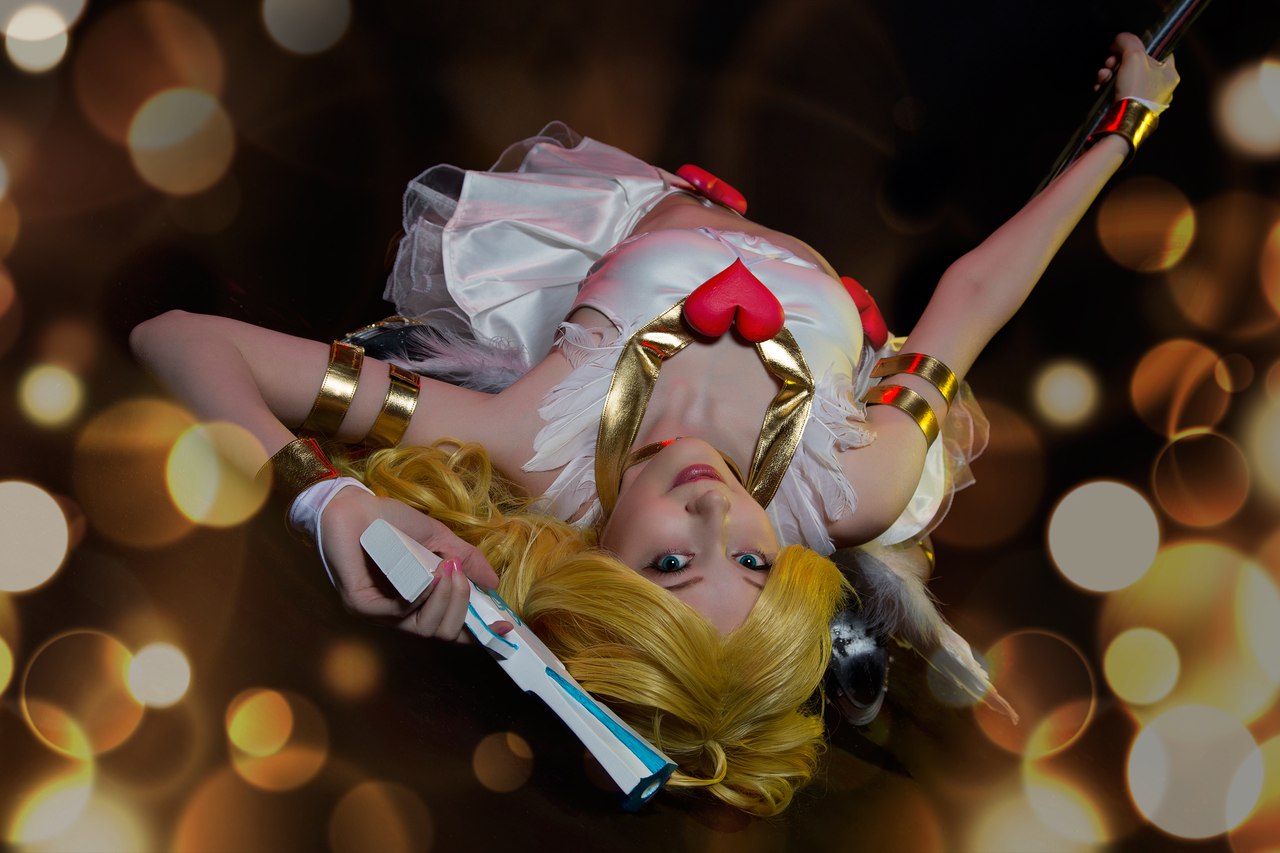 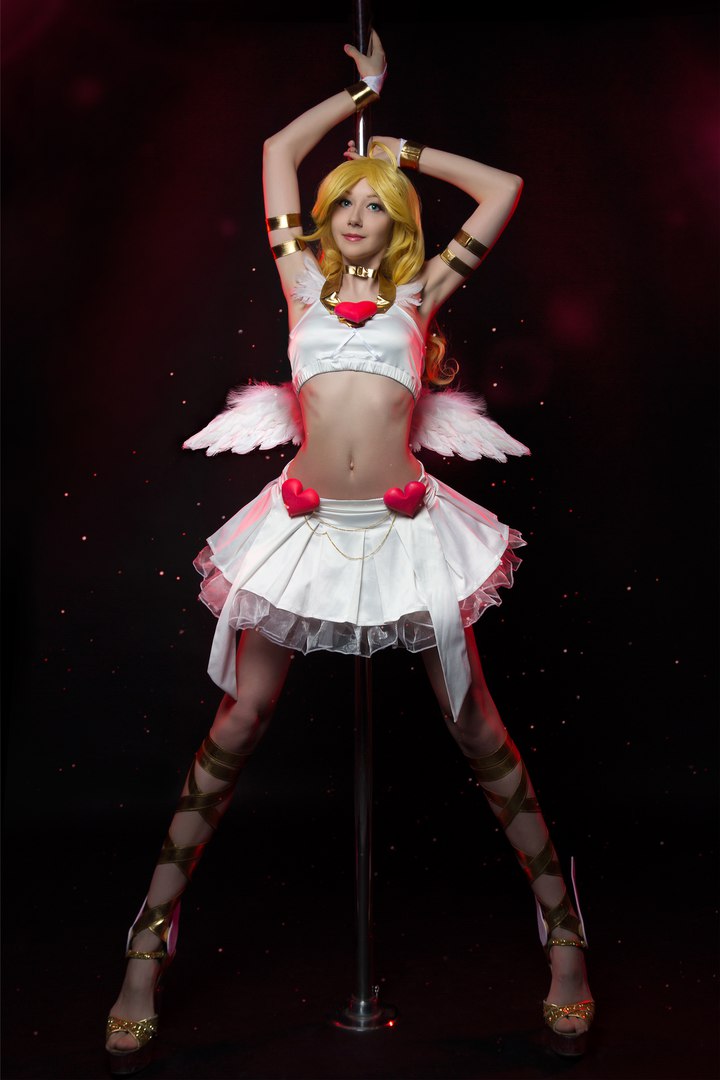 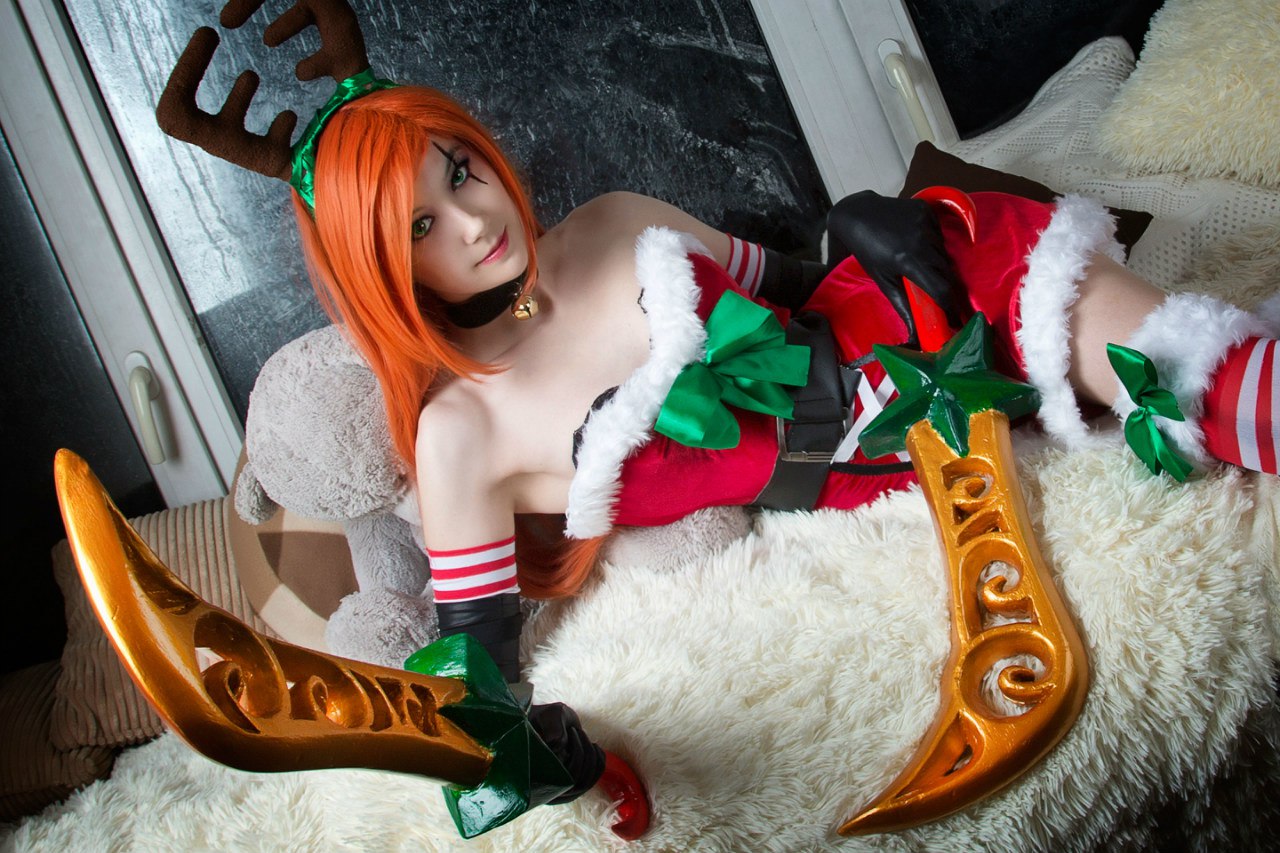 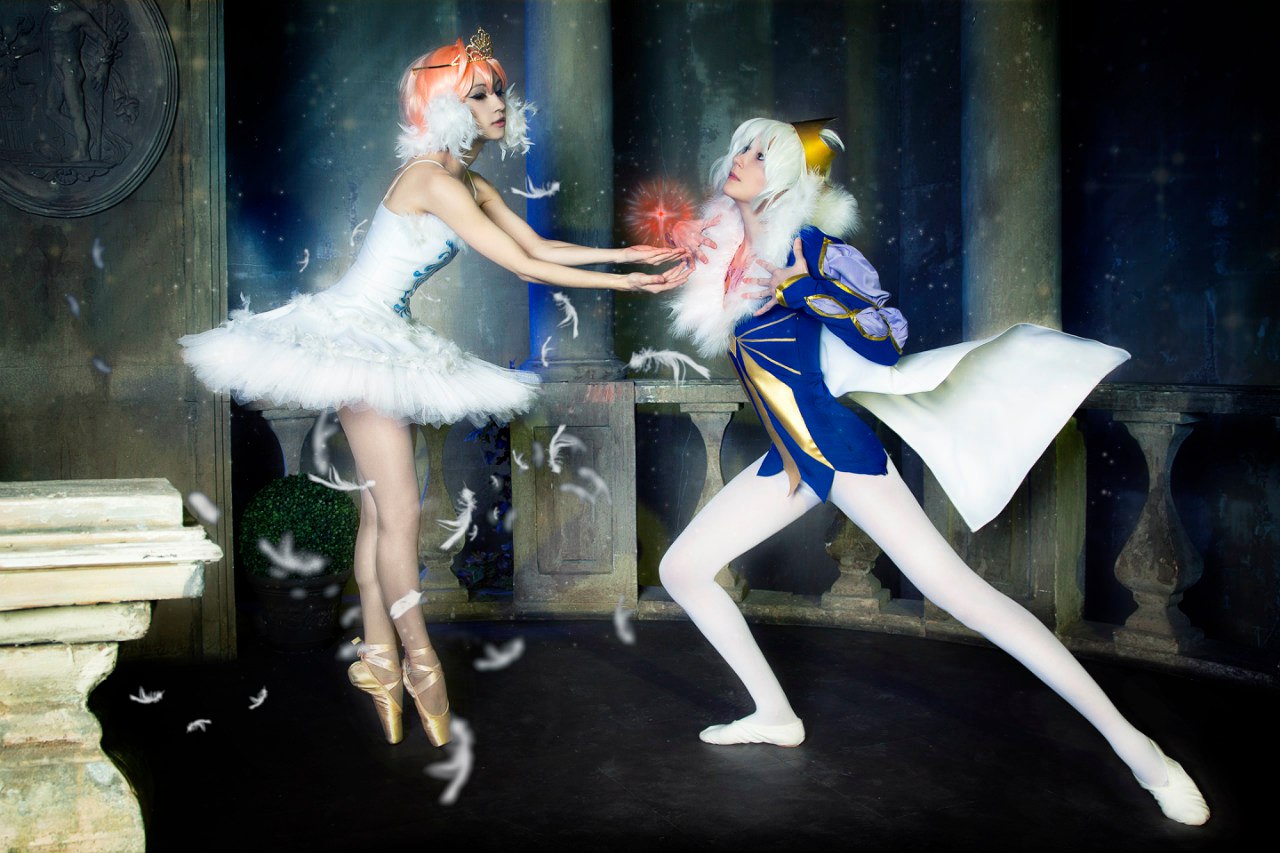 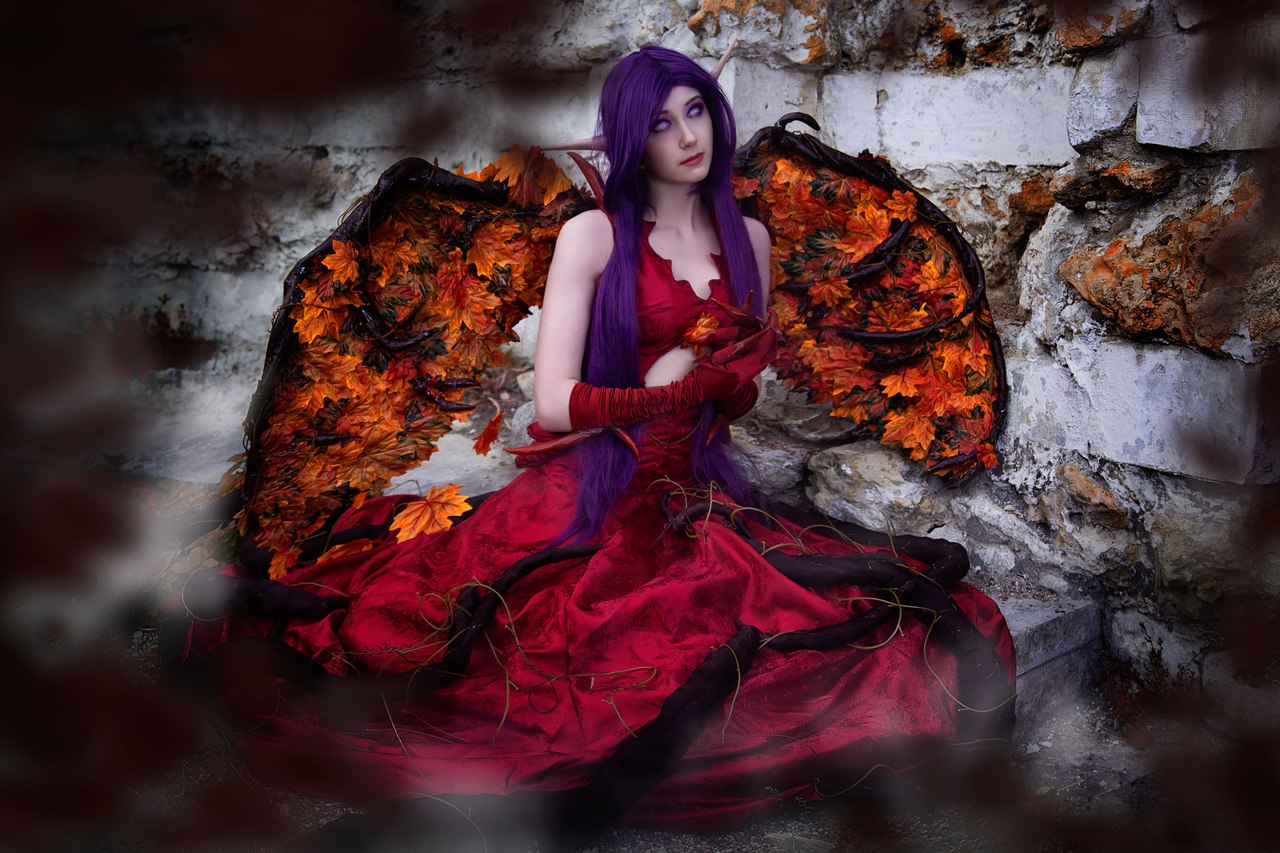 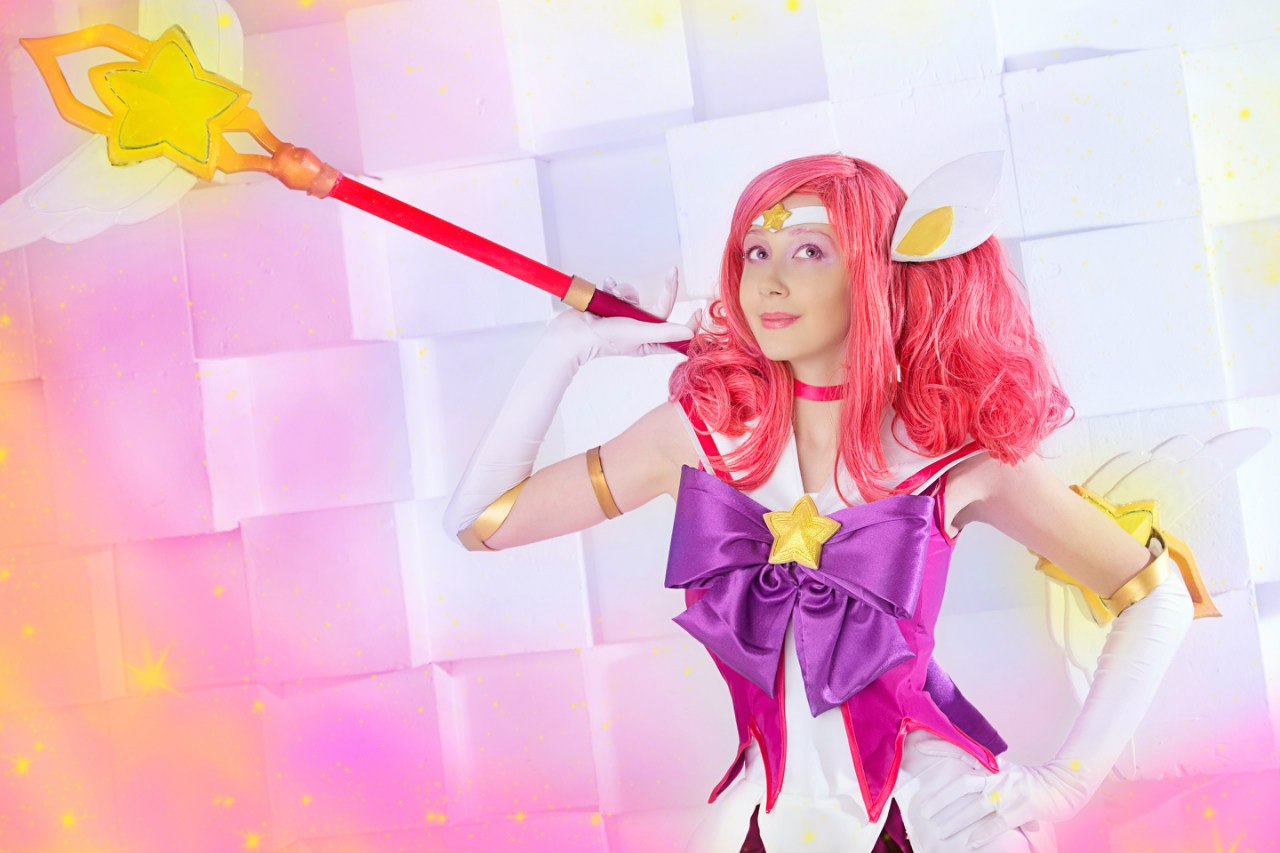 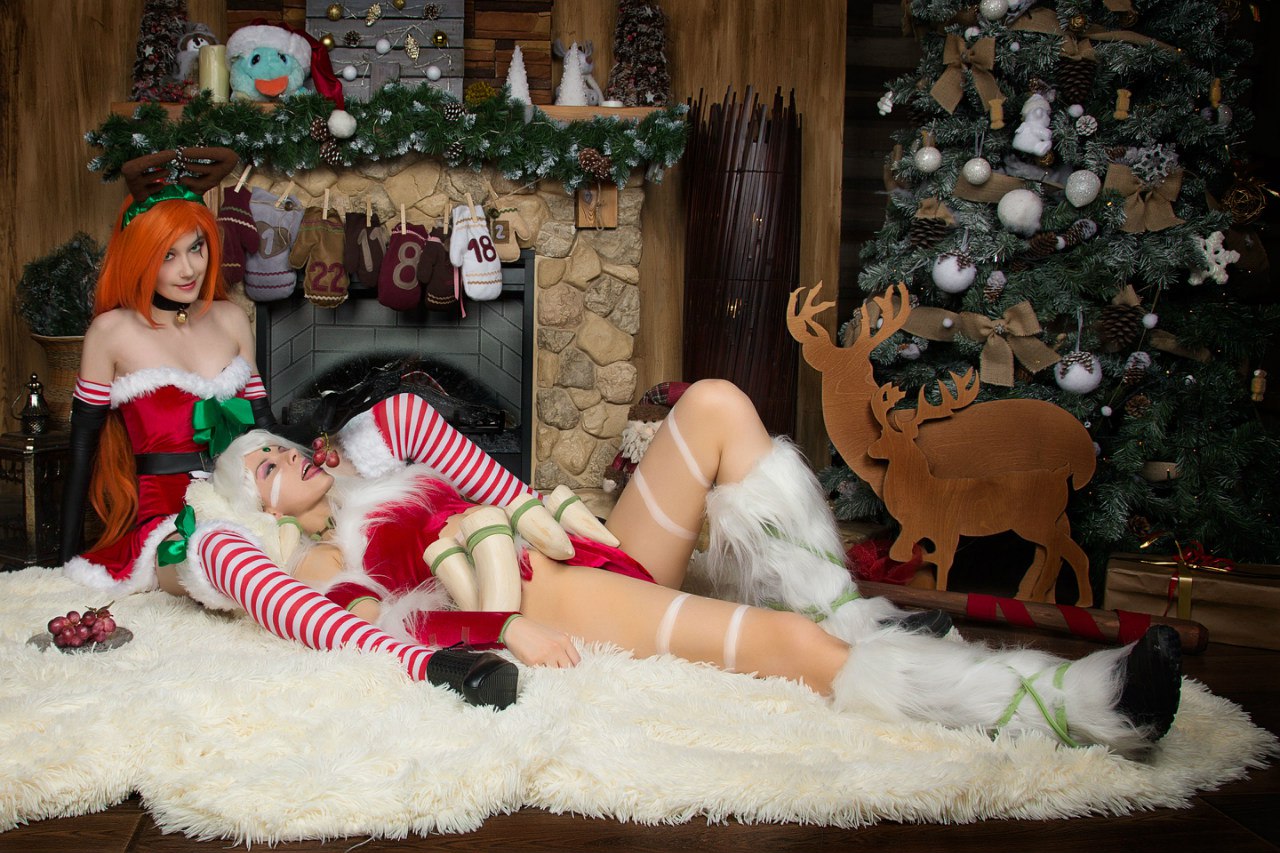 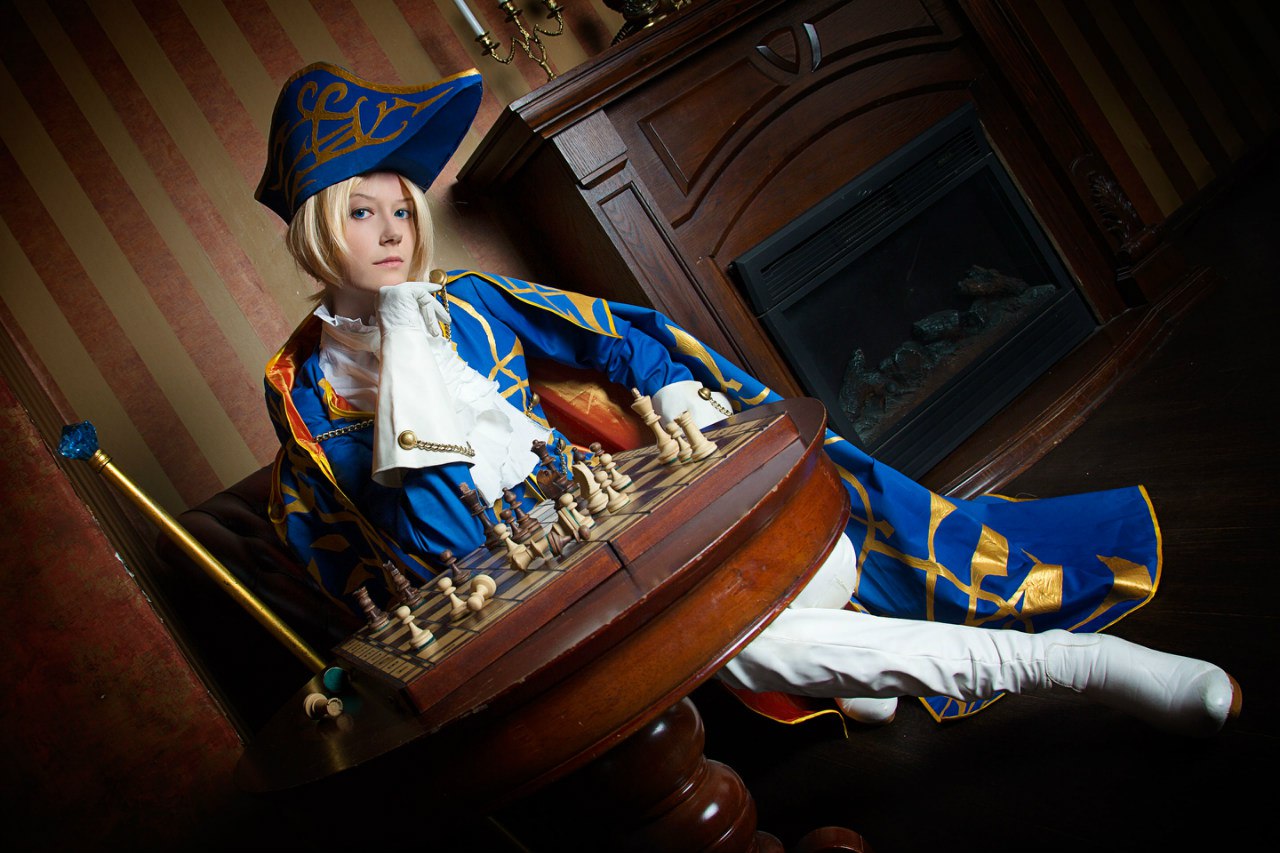 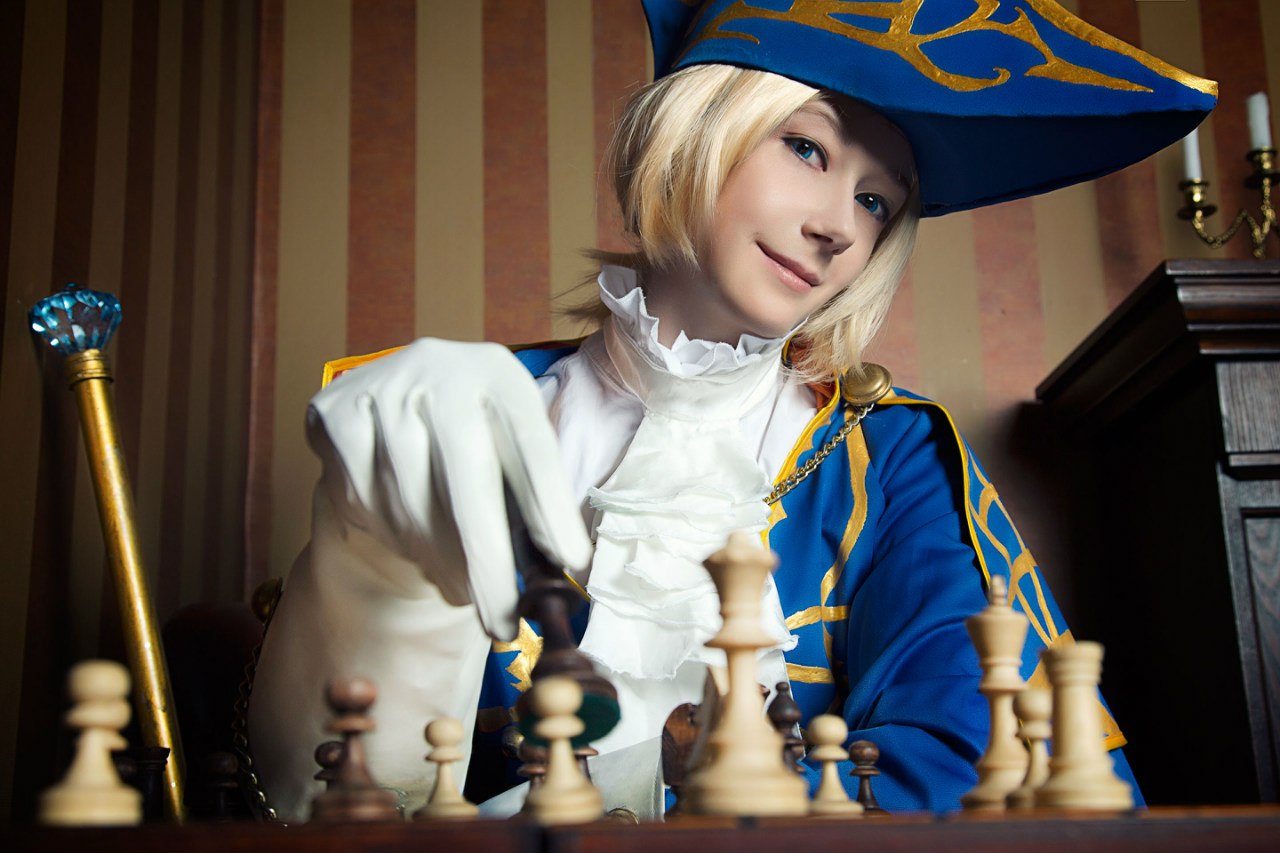 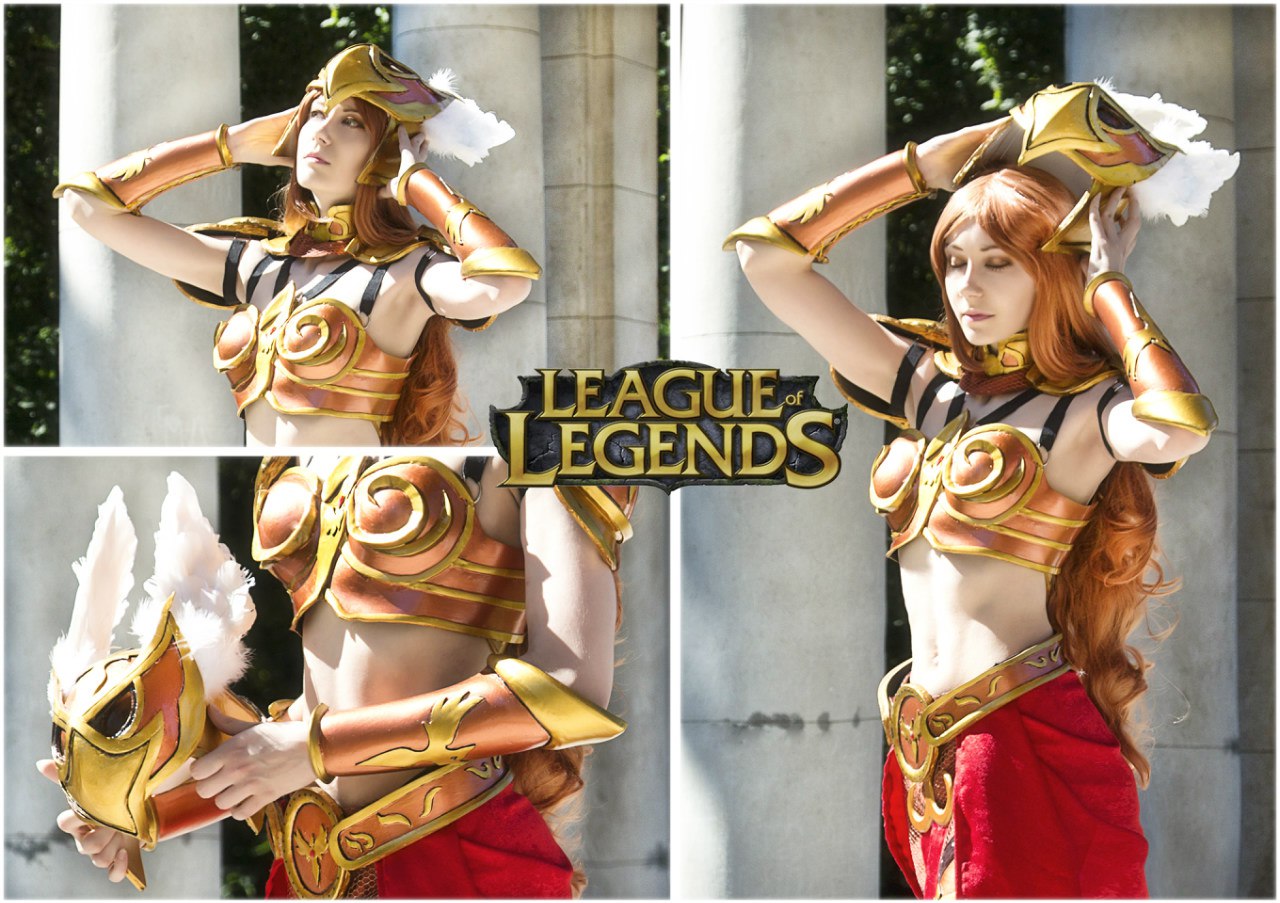 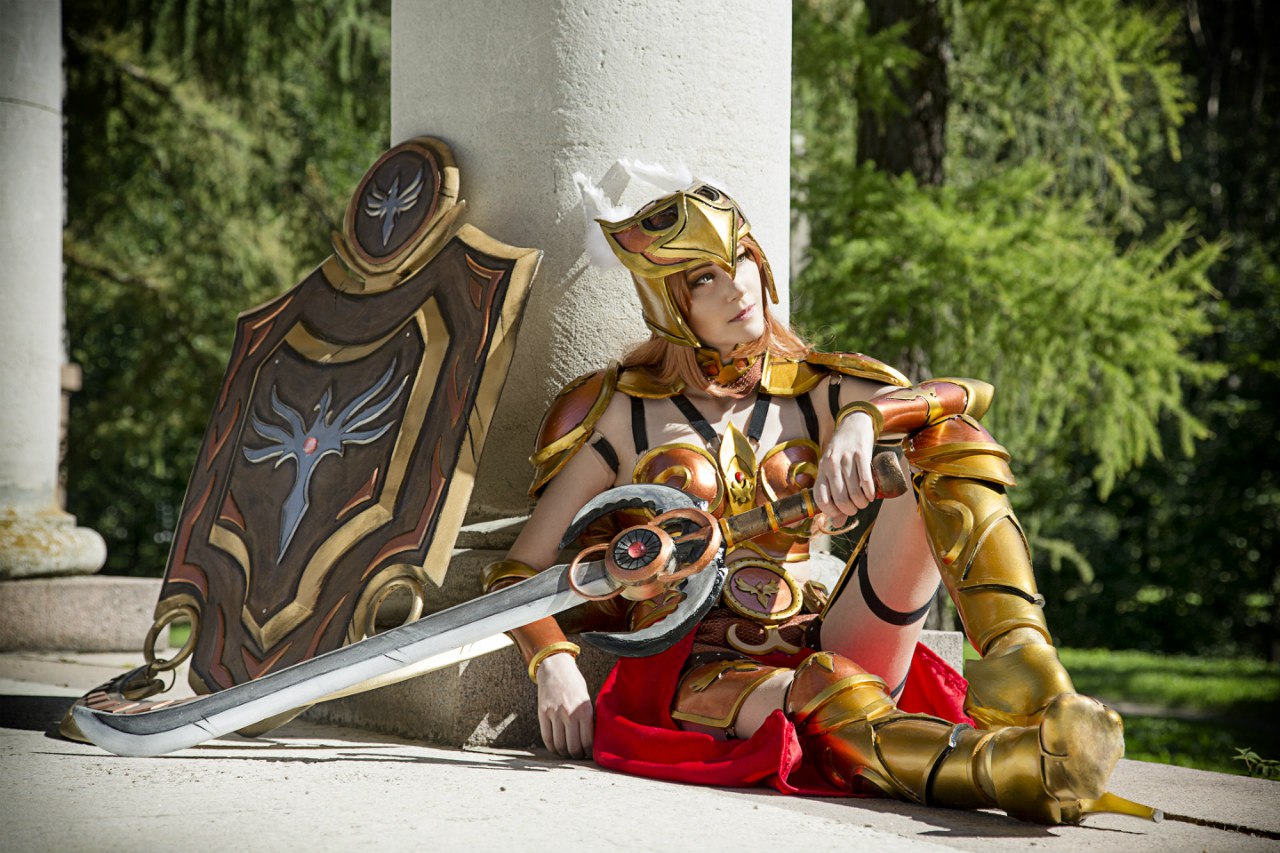