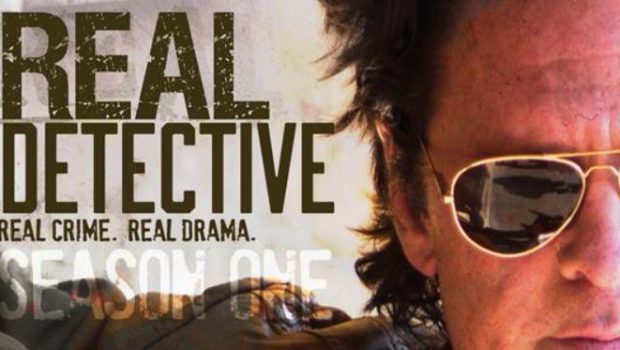 Not to be confused with True Detective that is also another excellent TV series, however Real Detective is a much more grounded presentation that turns real-life cases into scripted storytelling. The premise behind Real Detective is that each story focuses on a true case that has shaken a detective to the core. So although some artistic liberty has been taken into account to recreate these true life crimes on the small screen, it’s done with professionalism and respect. Furthermore and because they are based on actual crimes, it actually makes the stories even more compelling which really draws you into this gripping TV series.

To support these real-world detective stories, the creators add interviews with the actual detectives, including powerful reenactments of what occurred from the crime to the investigation and the actual sentencing. Needless to say, some of the stories included in this set are quite disturbing which really makes you question the safety of this world that we live. Furthermore, seeing the psychology of the both the perpetrators and the detectives is also quite insightful which really creates this powerful dichotomy. From crimes that included double homicides to the murderer getting away, a disturbing case of a child serial killer to a hit and run, Real Detective sheds a light into the twisted minds of these murderers, including the dedication of law enforcement as they attempt to solve their heinous crimes.

Real Detective successfully combines crime drama with documentary as the viewer is taken behind the scenes of the cases that haunt these detectives and how they eventually brought the perpetrator to justice. Just be warned that the content can be quite graphic at times as they reenactment these crimes.

Recommended to those who enjoy crime drama and real-life crime documentaries. 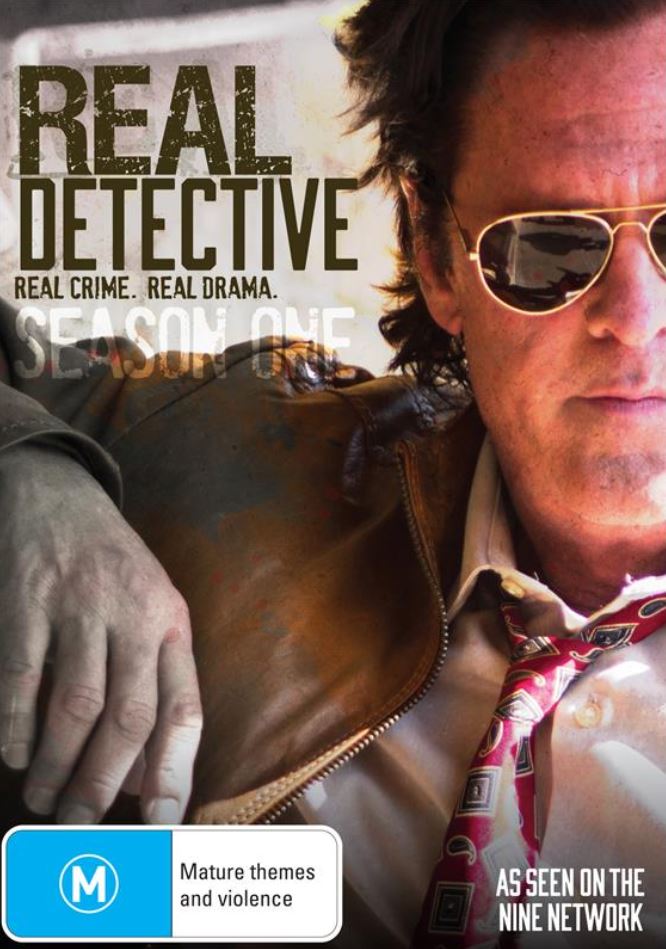