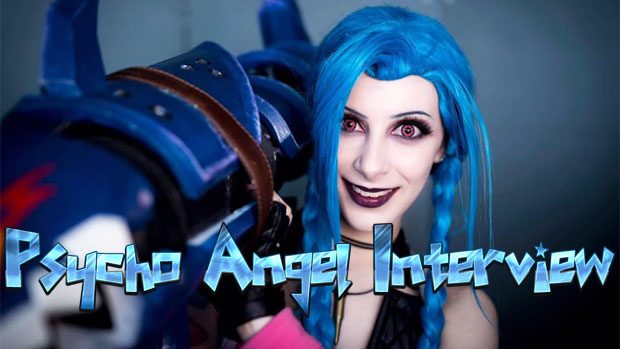 We catch-up with the very awesome and very cool Australian cosplayers, Psycho Angel who’s also a photographer and a gamer!

Welcome to Impulse Gamer Psycho Angel… so how did you become involved in cosplay?

I became involved in cosplay when I was playing League one time and saw the front page on the client was about cosplays at PAX! I thought it was awesome and wanted to try it. 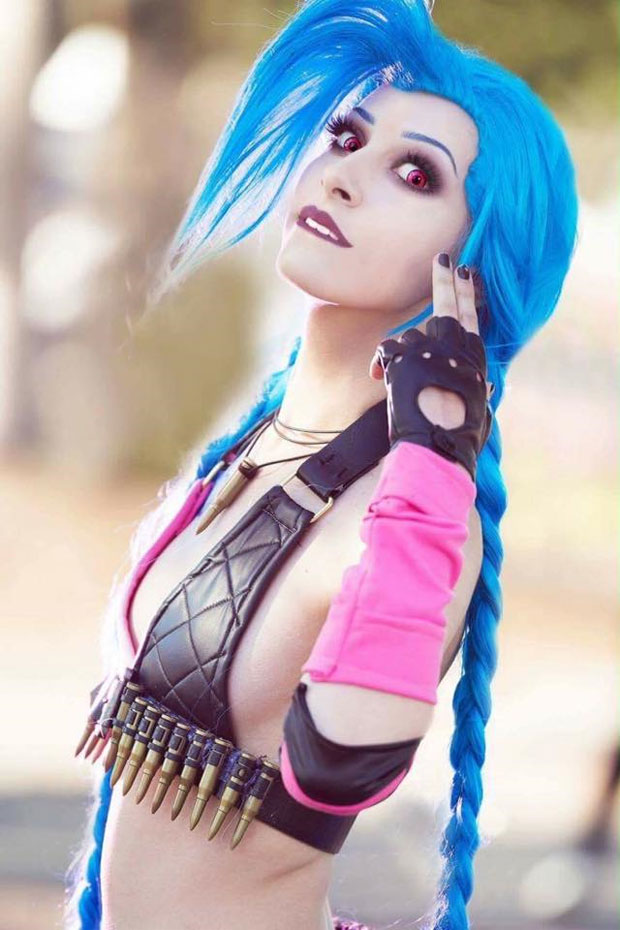 I love how you can get into character and have fun! Cons are generally great fun because you’re basically at a place with heaps of other people who like the same things as you do and appreciate your efforts. 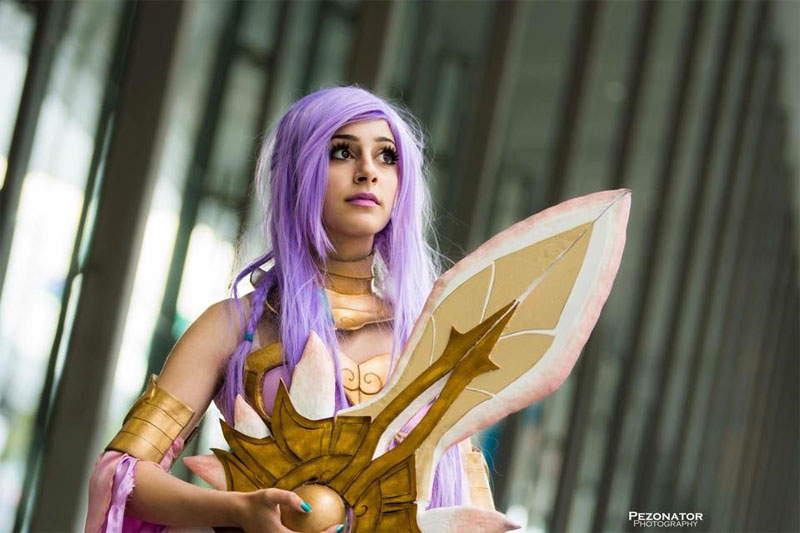 Honestly, a lot of people are very judgemental. They nit pick on cosplays and say a lot of mean stuff on sites like 4chan. It ruins the whole point of cosplay and it’s really disappointing that cosplays turned into a popularity contest. 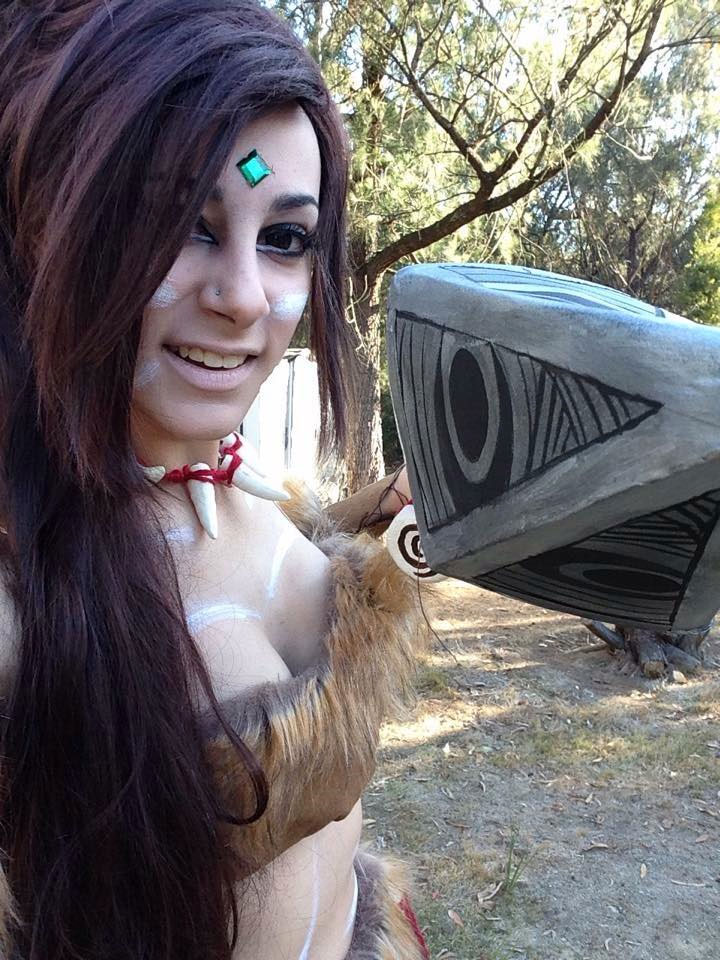 Which has been your favourite convention?

Supanova Melbourne, it was my first con and every time I’ve been to it, I’ve had a wonderful time. 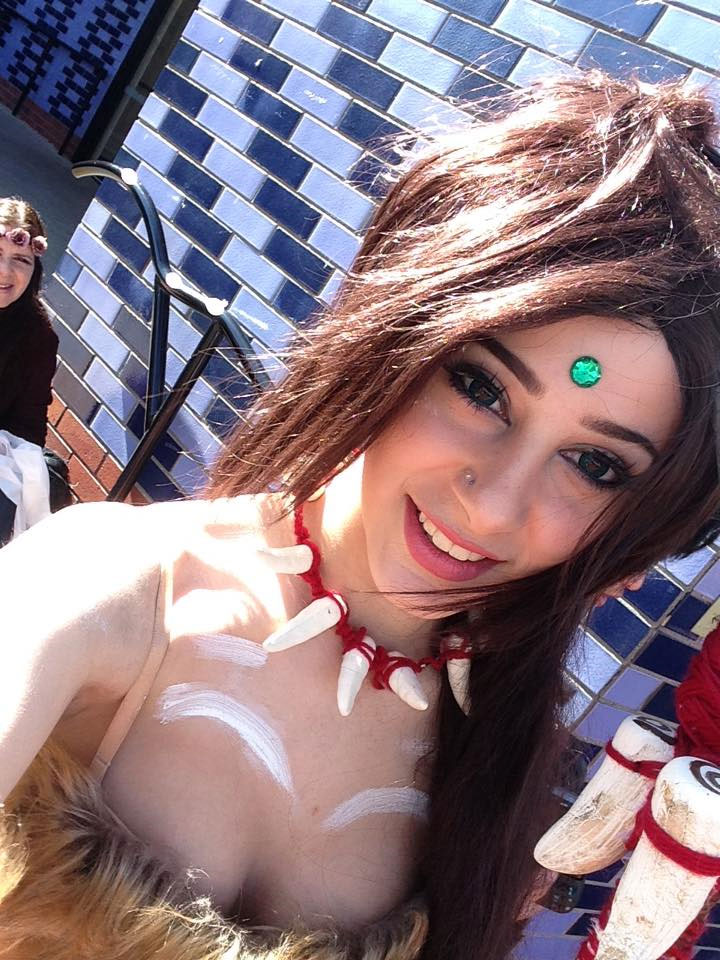 If you could travel, which con would you go to?

Probably some con in America like Dragoncon or PAX in America. 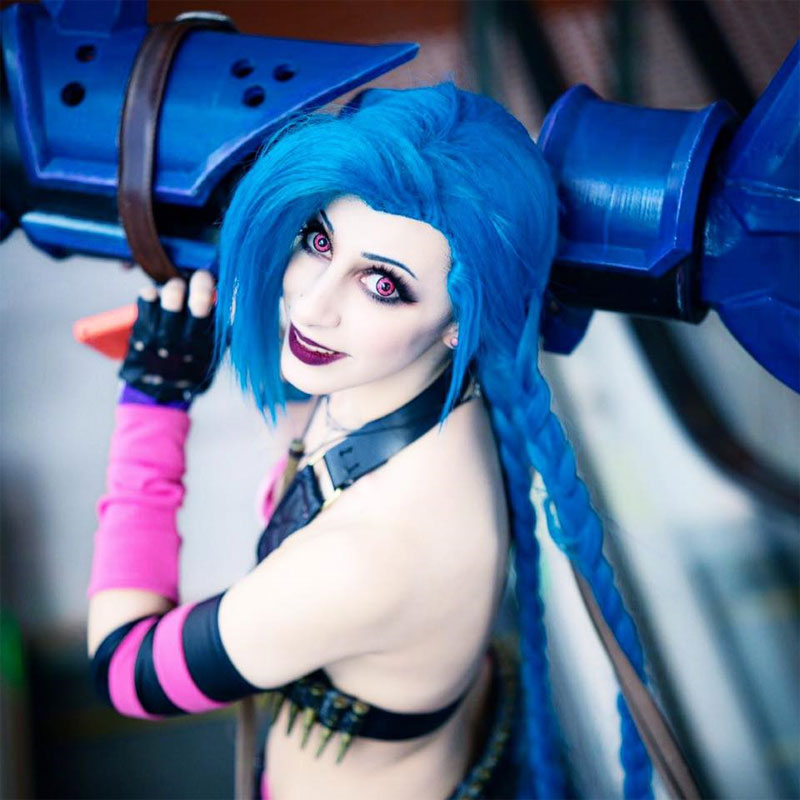 Tell us who has been your favourite cosplay so far?

Jinx has been my favourite character to cosplay so far.

I have a few secret cosplay plans but I do hope to cosplay a few different characters like Goku and Melisandre. 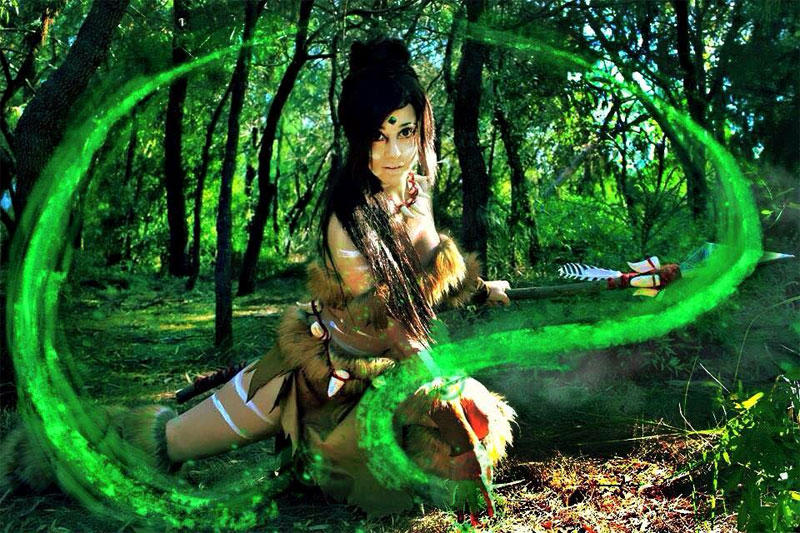 Was it fun paying Jinx?

Definitely! She’s such a fun character to get into and I love being able to have fun with her. 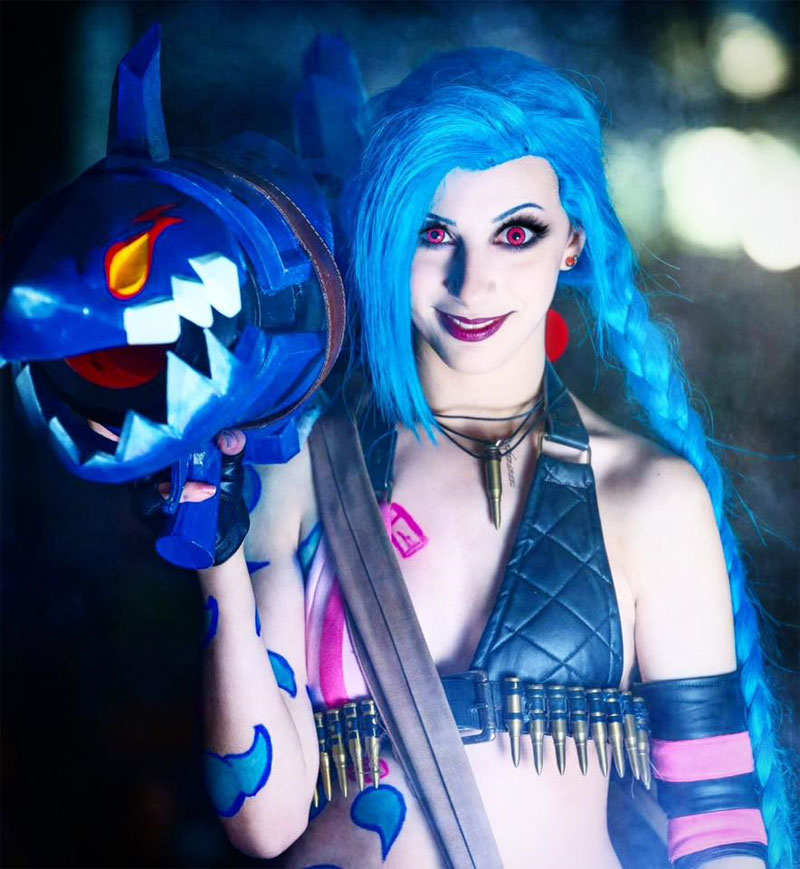 I get my inspirations from a lot of friends of mine. They have amazing talent and make gorgeous cosplays while helping others and teaching them how to make stuff! 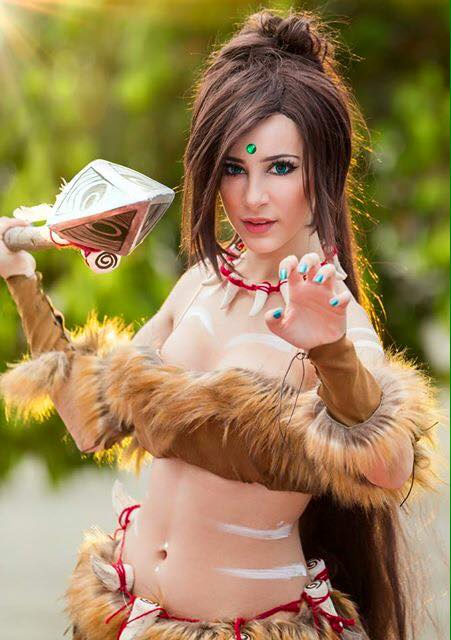 Do chickens count? They’re pretty cool haha, I love them ;D But seriously, this is a hard question. Fish bones is pretty cool 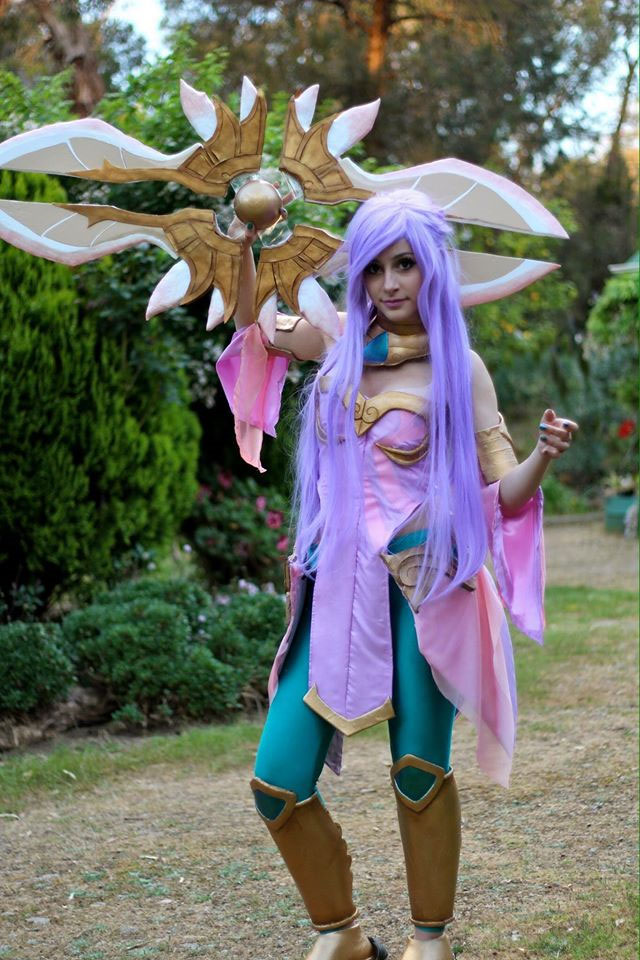 Besides cosplay, what else does 2017 hold for you?

I’ll be continuing my IT studies and hopefully will be doing more modelling for companies as I’ve been asked by a few! Pretty excited for 2017 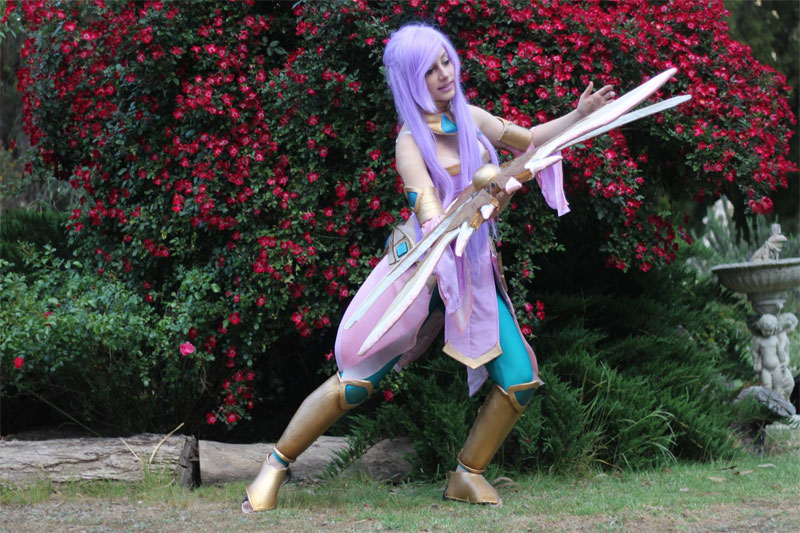 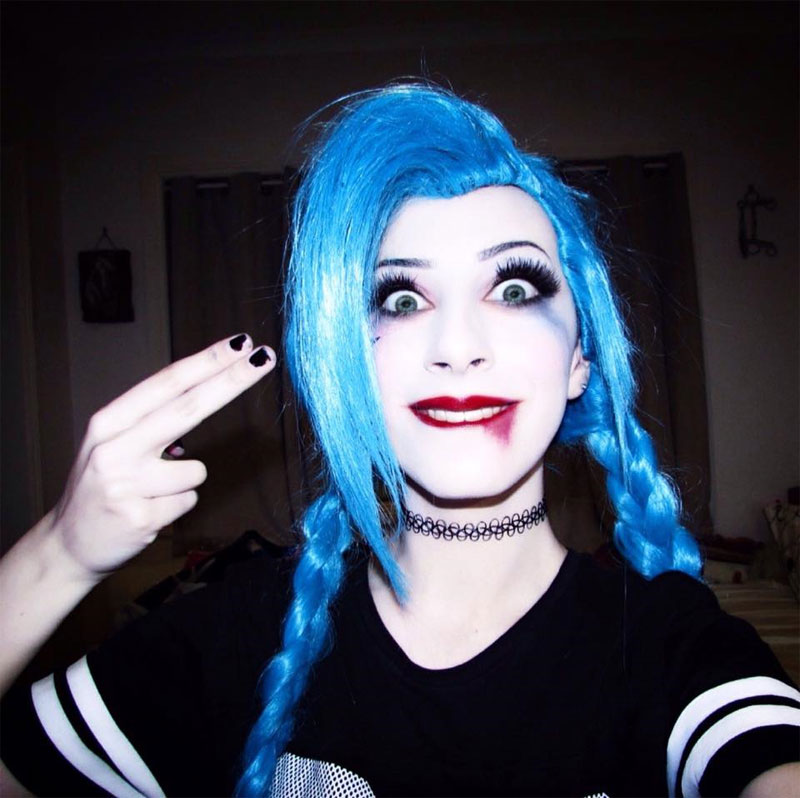 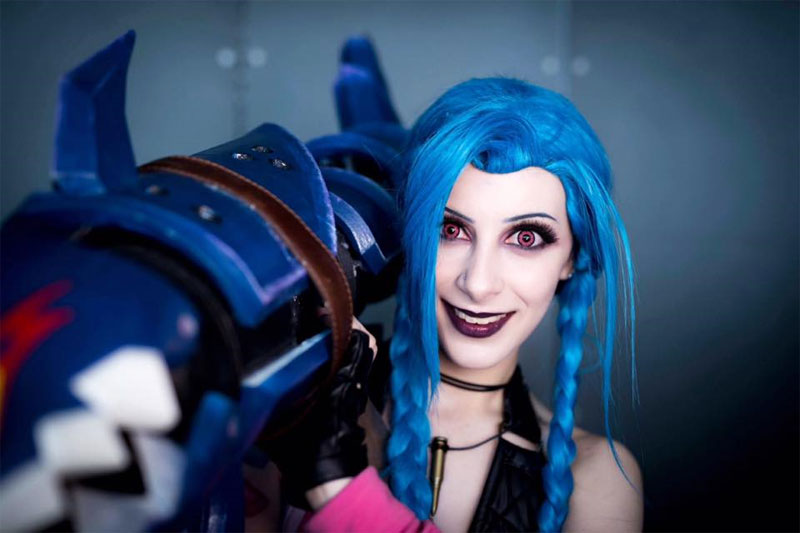 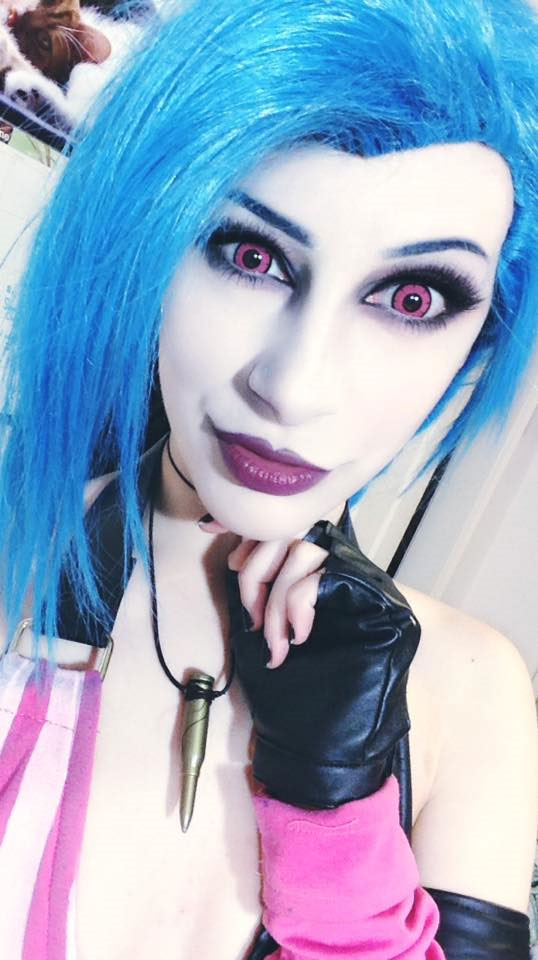