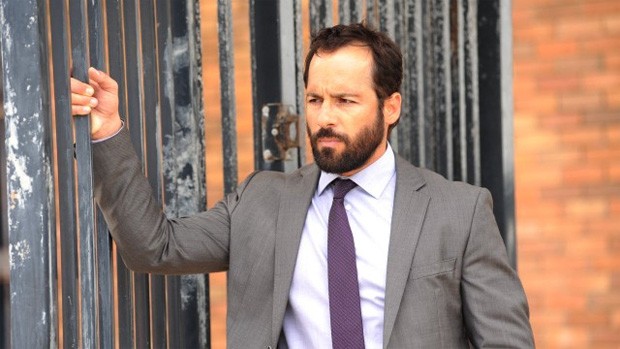 Summary: The Principal is a quality Australian drama that touches on the hot button issues of today - community, multiculturalism, crime and punishment.

Quality Australian entertainment is thin on the ground, in an industry awash with cheap reality television and hyperbolic drama via commercial ‘current’ affairs shows. This is especially disappointing in an era where scripted television drama has outstripped films as the medium of choice for the best actors, writers and directors.

So we should all sit up and applaud when an excellent, thought provoking and straight up entertaining miniseries like The Principal appears on our screens. Australia does have the talent in front of and behind the camera, though the depth is admittedly shallow due to a lack of scale. That said, it does bolster one’s hopes for future quality drama when something like The Principal is released, especially when the commercial networks wouldn’t come near the subject matter with a bargepole. 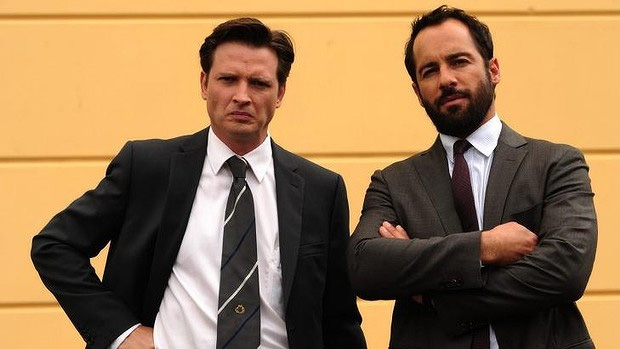 Dimitriades (Heartbreak High, Wildside), brings his trademark intensity to the role as the new principal to the faltering, neglected Boxdale Boys High School. In a sense, The Principal is the 21st century version of Heartbreak High, with the same issues of ethnic diversity and commitment to compromise that was the earlier series’ hallmark. However, given the world we live in today, the soapier and softer elements have been stripped away, leaving us to ponder how we embrace community in an era where suspicion of the ‘other’ has made community cohesion a hot topic.

Boxdale is on the edge. The school fence is topped with razor wire, and the police, in the shape of Mirrah Foulkes police liaison character, attend wearing firearms. The deputy principal has basically given up on the student body, while the teachers appear to be going through the motions, more interested in missing doorknobs than actively engaging with the student body. Without an effective leader, they and the students limp along waiting for the inevitable decision from the Education Department to close the school and disperse the students.

So we have the ‘save the school’ thread depicted in the show. This is perhaps the easiest part of the story to embrace. Bashir comes in with noble intentions but practical plans to implement, wins over the staff by doing instead of just speaking, and starts to get the students behind his efforts to improve the school’s chances of survival, and consequently their hopes for a better education and future. Bashir couples this with efforts to re-engage the parents of the students, hoping to foster a greater sense of community within the school, which would have positive flow on effects within the larger community.

However, at this point the second, major thread of the four part series comes into view. Rahel Romahn (Tarek Ahmad in a role of great personal intensity) is a difficult student whose mother died in a Syrian refugee camp. Bashir identifies him as promising student, of not for the raw emotions unleashed by his mother’s death. Tarek’s brother, Karim (Tyler De Nawi) raised by his father, has none of his brother’s emotional difficulties. Instead, he has fallen in with drug dealers who have deep, parasitic links into the community. When Karim is found stabbed to death on school grounds, suspicions over who was involved and why spread until they engulf Bashir. 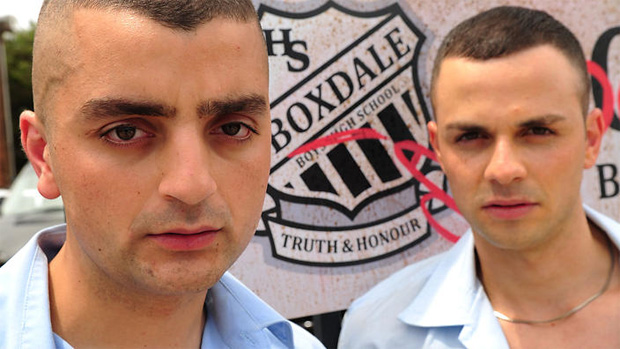 The Principal straddles two genres – mystery and commentary. The latter never rises to the level of preaching, and there is a genuine whodunit aspect to the episodes which receives an effective payoff when the killer is revealed.

Dimitriades is powerful here – a lot of the cocksure arrogance of his earlier performances is subdued, allowing for a stoic, forceful personality to emerge. He is paired with Mirrah Foulkes for a great deal of the time, and the budding friendship/romance between them is neatly intersected by their competing roles and viewpoints. Aden Young as the detective sent to investigate Karim’s death is extremely focussed in his portrayal of a man with personal and public pressures.

Again, praise must be given to Rahel Romahn, whose intense portrayal of a psychically damaged teenager is compelling to watch. If there’s any justice in the tv awards world, he should receive some recognition from his industry and peers for such a tightly wound performance.

In the end, The Principal reflects some of the issues Australian society faces today. Boxdale Boys School is a microcosm for the debate about identity and religion and violence currently being debated in Australia. Bashir straddles the divide between allowing students their self-expression, within a larger context of being responsible members of a society that paradoxically holds them at arm’s length while expecting conformity. Long after the murder mystery is resolved, these other issues in The Principal will be the ones to resonate with the viewers.

Please note there are no special features in this package. 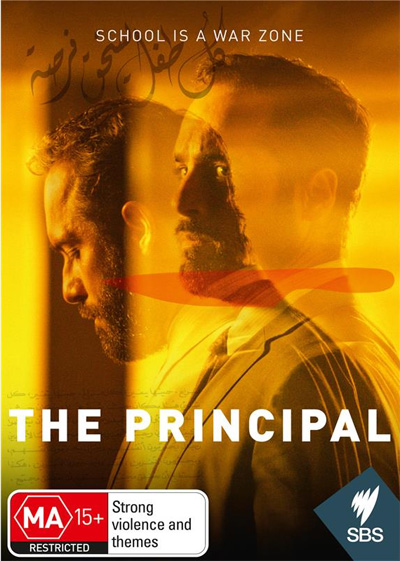