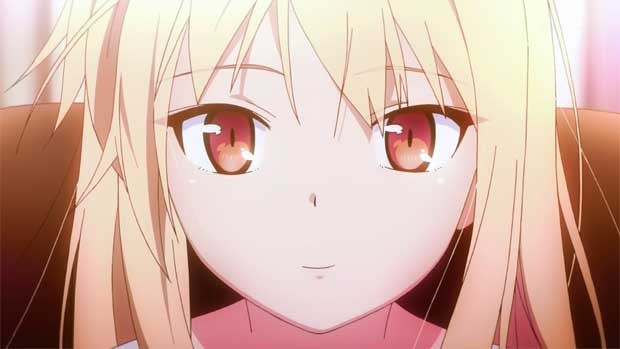 Summary: Pet Girl of Sakurasou Complete Collection is about teenage life and the pressures of growing up

Pet Girl of Sakurasou the Complete Collection is a comedic and romantic anime series set in a high school and focuses on crazy students, crazy people and quite a bit of sexual innuendo plus lots of fan service. Even though it’s quite over the top at times, it’s actually quite grounded and revolves around the perils of growing up, high school and the future. 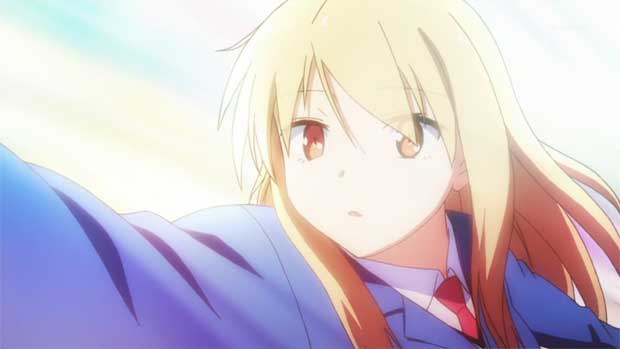 The series is also set in a school which revolves around a dorm called Sakurasou with the protagonist being Sorata Kanda whose life has been turned upside down by being placed in this school due to him being evicted from his previous dorm for keeping a pet cat. This dorm is also for delinquents and Sorata really doesn’t fit well with this eccentric bunch of students which is the twist!

Pet Girl of Sakurasou Complete Collection also has some nudity with elements of the anime harem which at times is a little goofy, clichéd and over the top but this series is all about fan service and cute little stories, especially when it comes to the beautiful Shiina Mashiro. 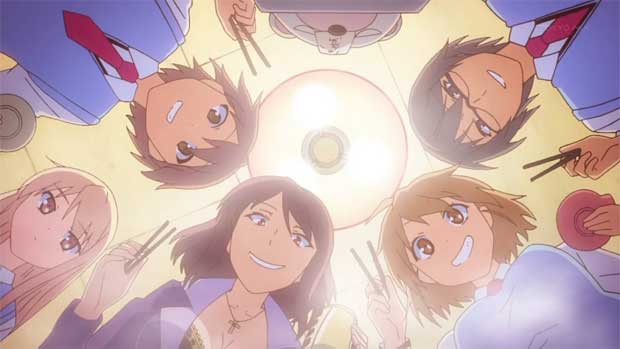 Mashiro is basically a lazy girl and forces others to do her tasks which is where Sorata Kanda comes into play as he becomes her plaything, even helping her dress which I’m sure is every guys dream but there is a price to be her plaything. Even though not directly mentioned, the series does mention that Mashiro may not all be there but seeing the stories expand around her is quite insightful.

So while the story progresses, new characters are introduced and explored plus new love interests for the central characters form that often end in hilarious antics but at the end of the day, Sorata starts to have feelings for Mashiro which does create this very nice relationship but a spanner is thrown in the works when Nanami comes onto the scene, an old friend of his. 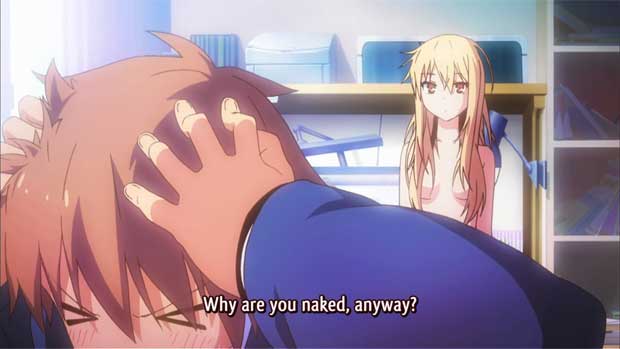 The series is also about life itself and how relationships can support each other and given that, there’s some great characterisation as this 24-episode series progresses. Apart from dealing with craziness of school like debates, homework, there is some downtime for these students like gaming to new students, family problems to lost love.  Given the clichéd nature of this series, it’s actually quite an enjoyable watch which works on so many levels.

The series is well presented on DVD with some heavy elements of T&A with nudity and other over the top animation that actually works, even though some people may cringe, especially older fans of anime. Nonetheless, the animation is colourful and well-drawn. Audio supports Dolby Digital 2.0 and for special features, we have extended previews, Japanese promos, TV spots, textless songs and an amusing Japanese premier event that makes you appreciate how big anime is in this country. 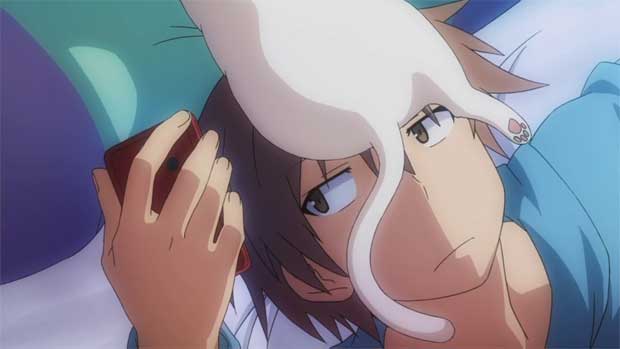 Pet Girl of Sakurasou the Complete Collection is a fun anime romp about teenagers and includes some nice relationships with some interesting romances blossoming as the series progresses. It’s about teenage angst, growing up and dealing with relationships when you’re not quite ready that is quite a clever premise. 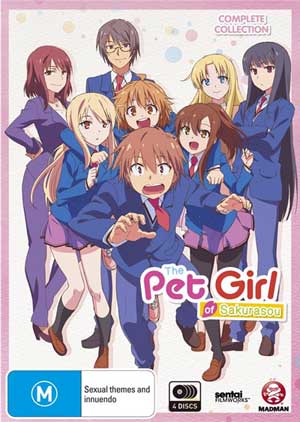