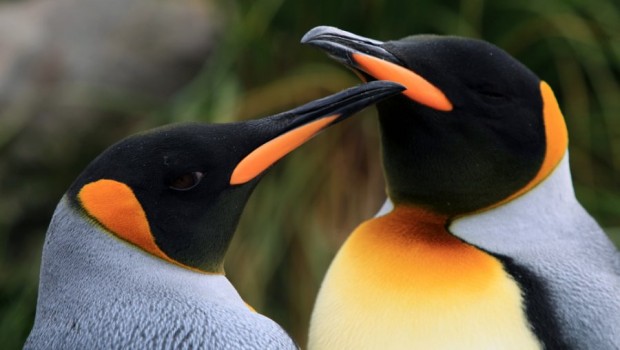 PENGUINS 3D follows the journey of one brave King Penguin as he fends for his young family in his harsh sub-Antarctic home. Narrated by Sir David Attenborough, PENGUINS 3D opens at IMAX Melbourne Museum 30 June 2014.

Stunning 3D cinematography takes moviegoers to South Georgia, an extraordinary sub-Antarctic island home to majestic albatrosses, brawling elephant seals – and six million penguins. Though our hero’s harsh world may be alien to our day-to-day lives, his struggle will be familiar to us all. 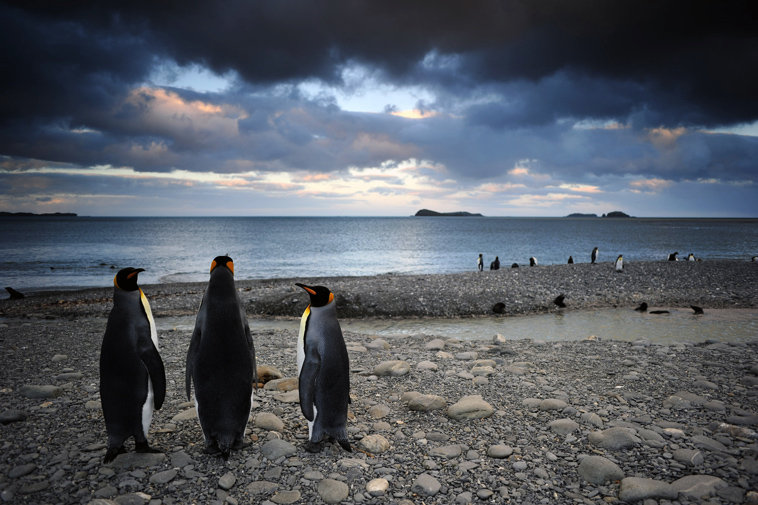 The production of PENGUINS 3D marks the first time an Antarctic environment has been captured in high-quality 3D. The filming, which includes underwater footage, posed significant technological challenges.

Narrated by Sir David Attenborough, PENGUINS 3D is sure to please the entire family!

Add a visit to Melbourne Museum with your ticket purchase for a discounted rate of $6 for adults. Special advance screenings are available from 19 June.Ring-tailed Lemur (Lemur catta) Ring-tailed lemurs are the most intensely studied of all the lemurs: they are also the most easily recognizable lemur and the most common in captivity. They are also the most terrestrial of all the lemurs. Male ring-tails are equipped with scent glands on their wrists which are used in “stink fighting” with a rival male. 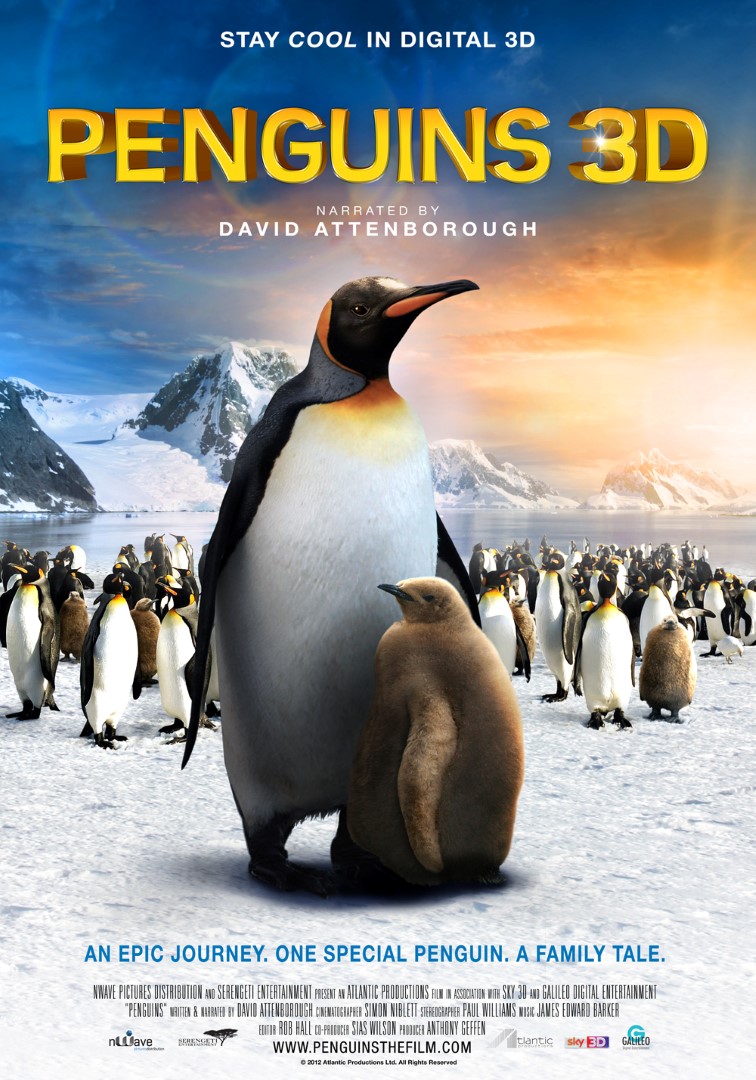 Bookings: www.imaxmelbourne.com.au or at the box office