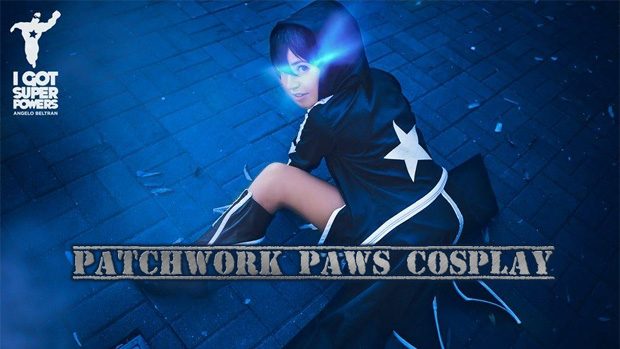 We catch-up with Adelaidian cosplayer Tegan (aka Patchwork Paws Cosplay) who’s a massive anime fan, loves sweets and anything cute!

I first became involved in cosplay about a year after I was first introduced to anime, after seeing cosplayers online dressing up and going to cons I had to try it for myself and I haven’t stopped since. 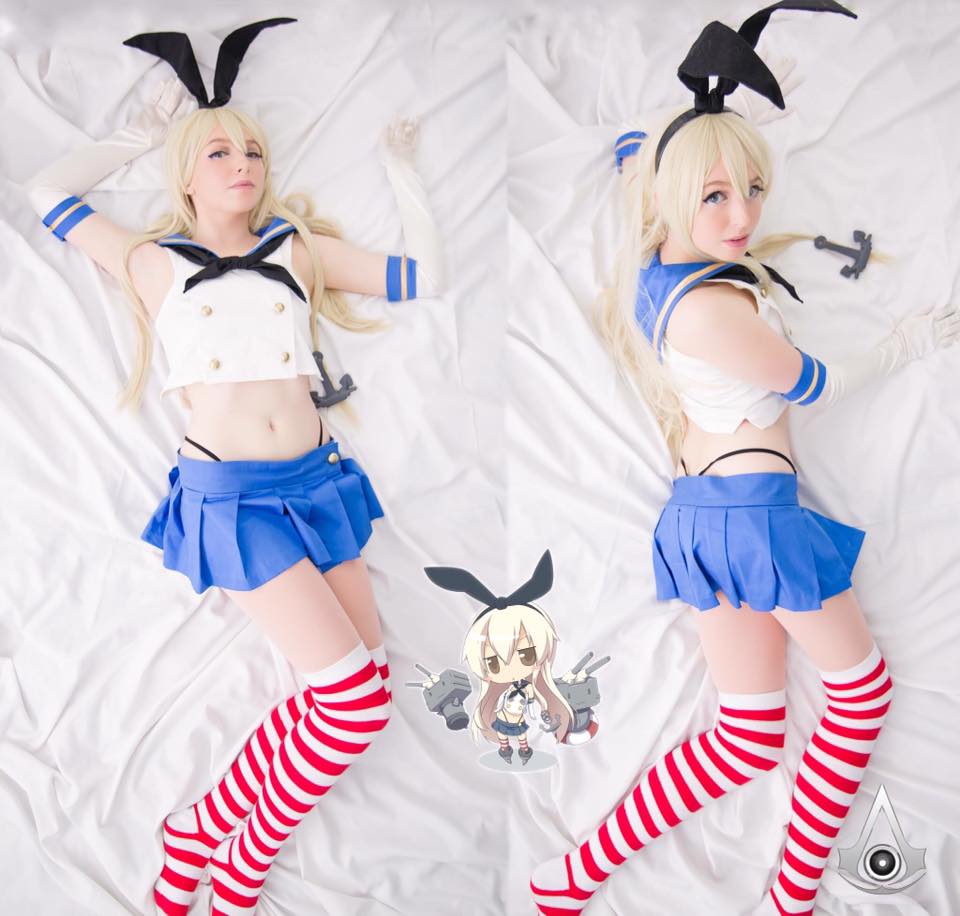 What’s the favourite part of cosplay?

I think I have lots of favourite parts about being a cosplayer, I really enjoy making costumes and sewing. The whole process from choosing a character to them wearing the finished product. But I also love making new friends and going to cons and events with likeminded people. 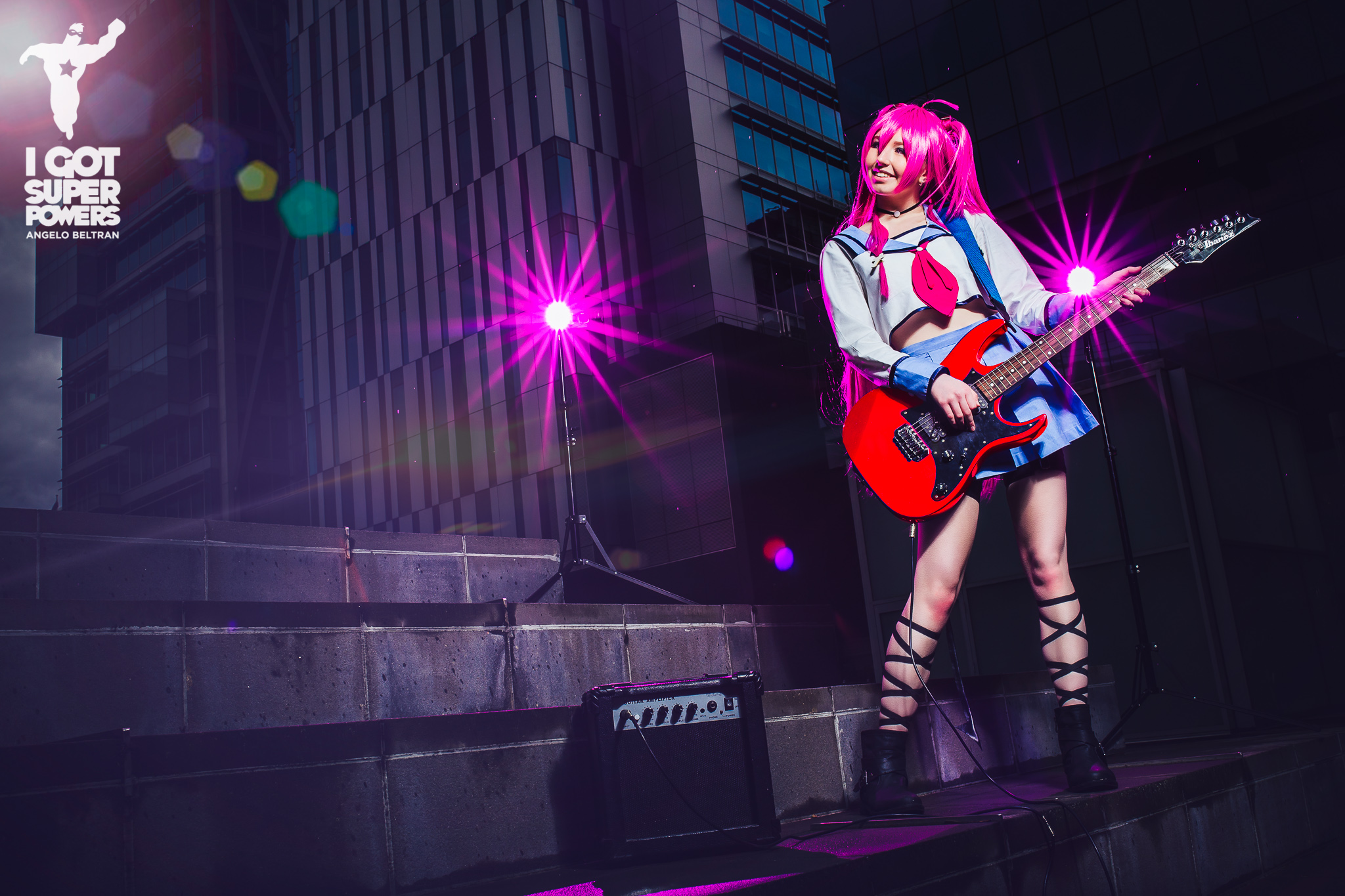 Most annoying part about cosplay for sure for me personally is when a costume doesn’t really go as I had planned, or not working out how I thought it would. I’m still learning and new to this so I’m always making mistakes, but we are all our own hardest critics too I think!

Where do you get inspirations from? 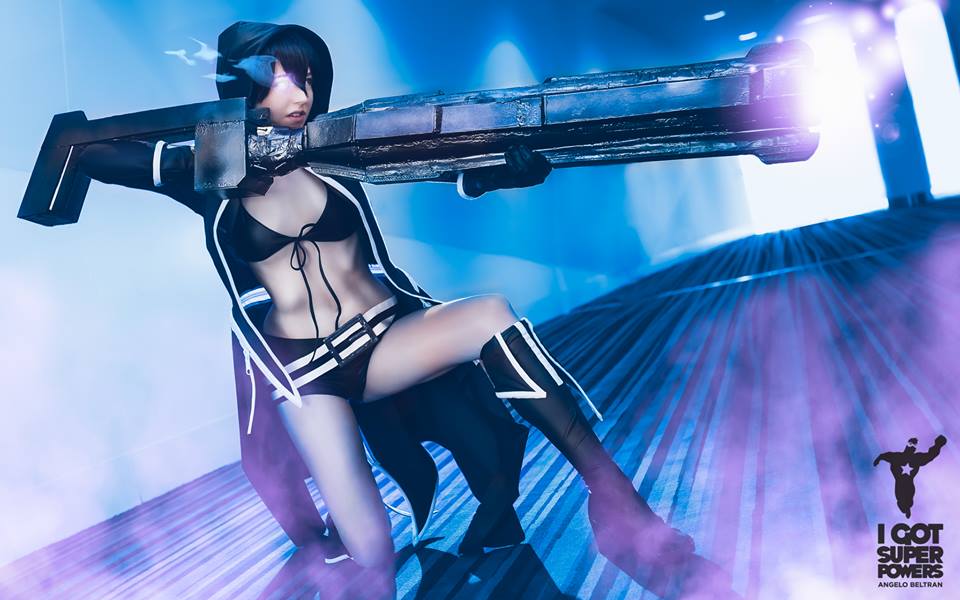 Tell us about your awesome Black Rock Shooter cosplay?

Black Rock Shooter was a super fun costume to make, and to wear! Her jacket was probably the most challenging part because it’s unique shape and design, but because of its unique design I think it’s only of the most interesting parts of the whole costume. 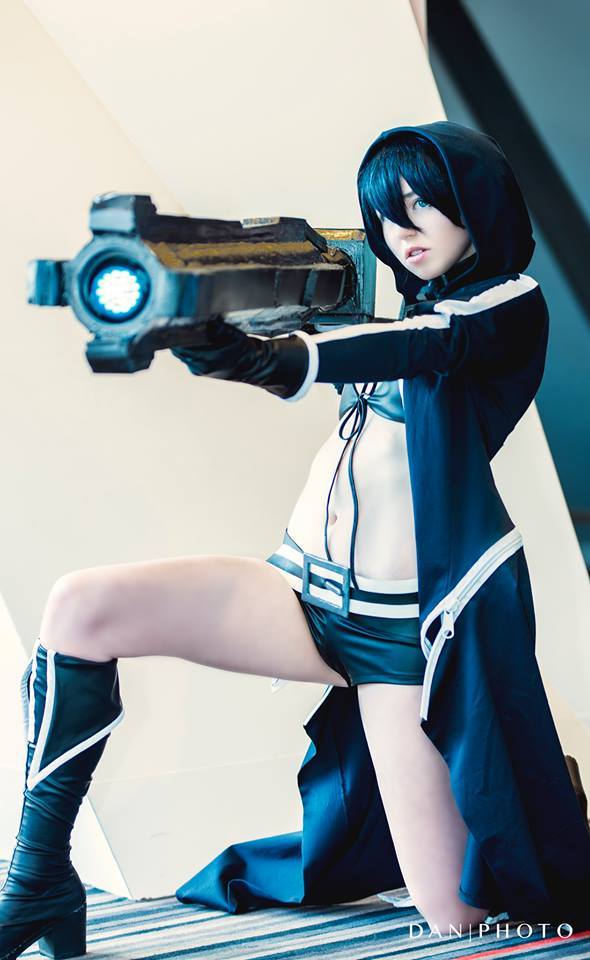 My advice for anyone that wants to give cosplay a go is to just jump right in and do it! It’s so much fun and has opened up my world to so many new people and experiences. I think anyone that thinks that they would like to try it out, go for it and give it a try!

I’m sure you’ll love it!

I don’t think I can pick one coolest thing, but if I’m aloud to pick more than one I’d say my coolest things are my figures, I love anime figures a lot! My most resents addition to my collection is Racing Miku 2014: EV MIRAI with her matching TT-Zero 13 Kai Motobike. 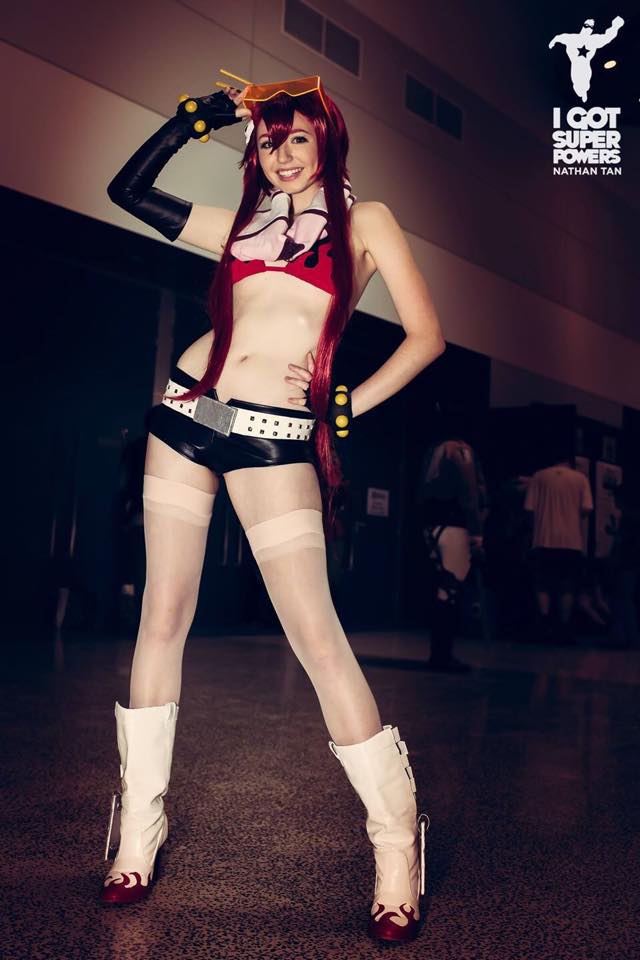 My funniest con story would probably have to be the time I fell down the stairs at Avcon. This was the second time I had ever cosplayed and the first time I had worn heels for a costume for the whole weekend of the con. I was cosplaying Princess of the Crystal from Mawaru Penguindrum and while I was walking down these stairs in a huge skirt and heels I tripped and ended up rolling all the way down to the bottom of the stairs, it was pretty embarrassing but at least I got a laugh out of it. 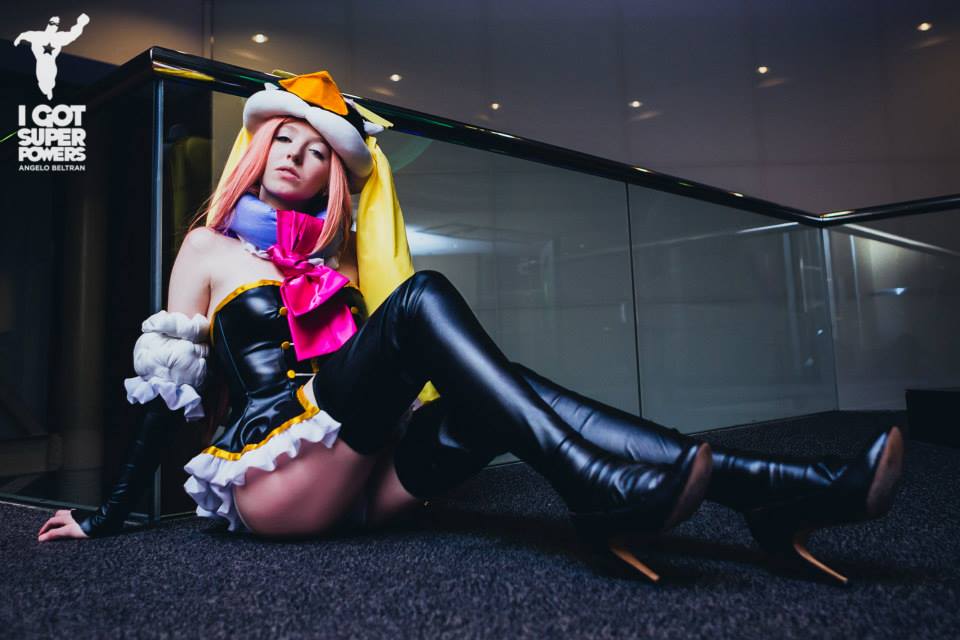 I’m not sure, to have the chance to go to any international convention would be amazing but I’d love to go to an anime and cosplay based con like Katsucon or Otakon. 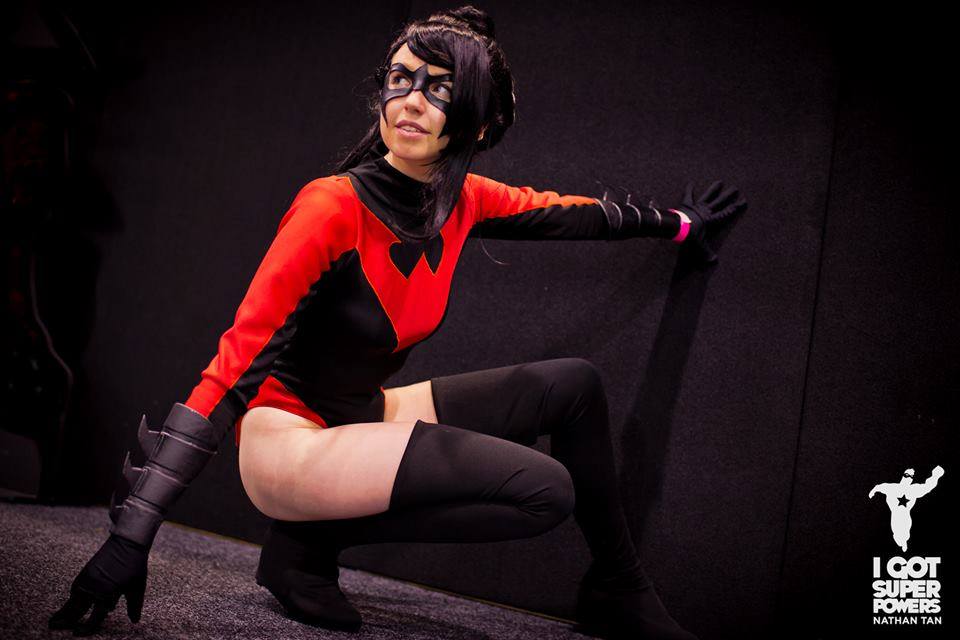 Lastly, besides cosplay, what do you get up to in your secret identity?

I’m actually studying fashion design at the moment, I’m not sure yet where it will take me but I love fashion and I’m really enjoying learning and studying.