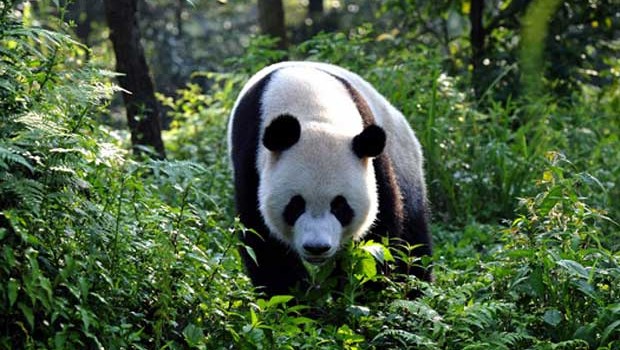 Summary: Pandas 3D The Journey Home is a very uplifting and informative documentary on IMAX

Pandas 3D The Journey Home is the delightful yet heartening tale about the endangered giant pandas of China which according to the experts, less than 1600 remain in the wild. Narrated by actress Joely Richardson (The Tudors) and directed by Nicholas Brown, they take the viewer on an amazing journey of conservation as we explore the Chinese Wildlife Conservation Association and the China Conservation and Research Centre for the Giant Panda attempts to keep these ancient creatures alive in the modern world. 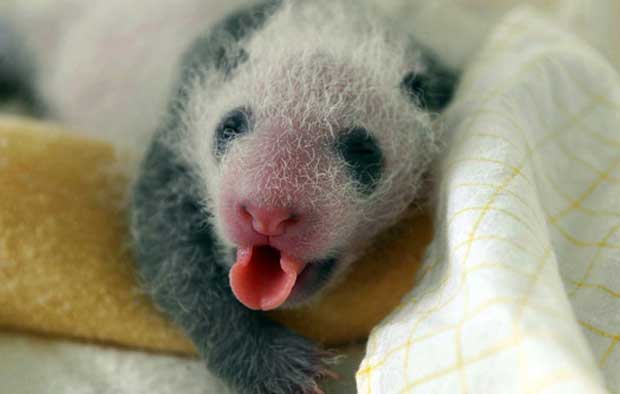 This beautifully presented documentary that looks amazing on the giant IMAX screen boasts some amazing visuals thanks to the 3D and at times you could be mistaken in thinking that you are in a bamboo forest somewhere in China. The documentary also focuses on one of the staff of the Bifengxia Panda Breeding and Research Centre as she attempts to help nurture these animals in order for them to one day be released in the wild. It also follows one female giant panda as they try to get another panda to mate with her that also ends in artificial insemination. 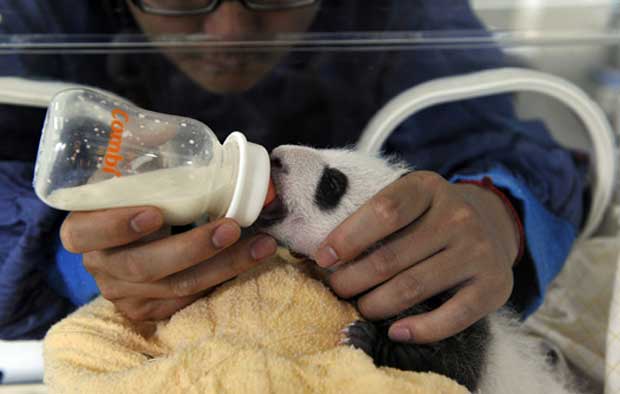 As a result, she becomes pregnant with twins and amazingly enough, we discover that in the wild giant pandas will generally favour the stronger twin. To combat this, the staff of the Bifengxia Panda Breeding and Research Centre regularly swap the twins in order to make them stronger and give them access to their mother’s care. Interestingly enough, many giant panda cubs died in captivity but one keen researcher observed that when a mother licks her cub, it is to help with their bowel movements which can now be mimicked by humans by rubbing their bellies. The documentary also follows one of these cubs called Tao Tao as his carers attempt to train him to become independent in the wild. 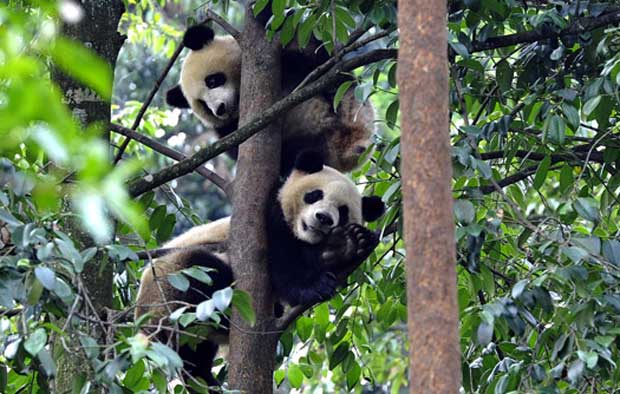 Unfortunately for the giant panda of China, there are two threats to the existence of these gentle creatures which includes the North-Chinese leopard and mankind itself. Unfortunately due to China’s population, farmers have cut down much of the bamboo forests of Western China which was the homeland to the giant pandas for 8 million years. However due to an act of god or fate, there was a devastating earthquake in this region and some of the farmers agreed to move provided the government could help relocate them.

This earthquake also had a devastating effect on the wild giant panda population but thanks to the efforts of both the Chinese Wildlife Conservation Association and the China Conservation and Research Centre for the Giant Panda, their breeding program has helped increase the population to over 300. As a result, they are trying to release these animals into the wild thanks to the help of man by not only scaring the giant panda from leopards but ensure they don’t become complacent with humans around them. It should also be noted that there is a touch of comedy in this documentary which helps with the powerful message behind this film. 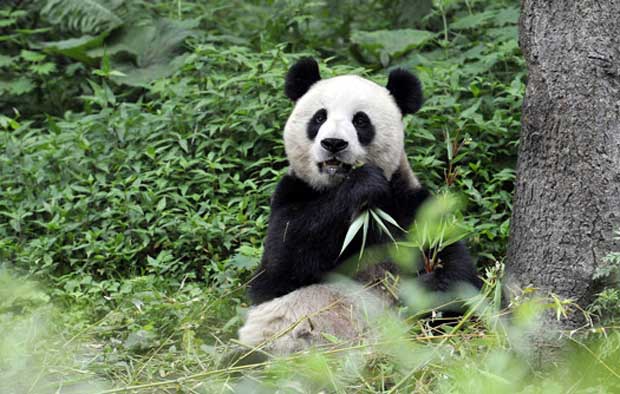 In conclusion Pandas 3D The Journey Home is an extremely well-made documentary that truly utilises the 3D aspect of IMAX as the viewer is given a personal insight into the lives and unfortunately deaths of the shy and majestic giant pandas in the wild. With drama, information and a touch of comedy, I could happily recommend this documentary to the entire family, especially now that school holidays is on!