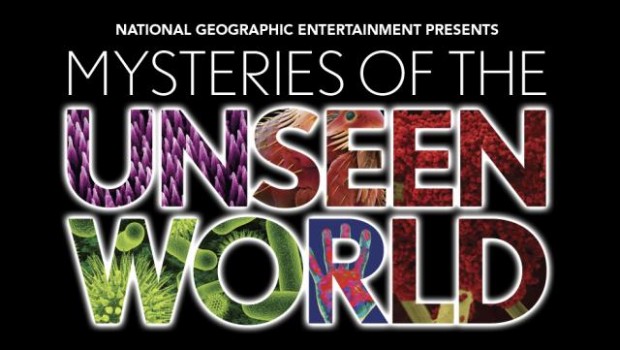 Summary: Amazing 3D footage that questions whether this documentary was a publicity stunt for Lockheed Martin

Mysteries of the Unseen World is a very strange IMAX film that borders on both a documentary and also an advertising campaign for Lockheed Martin who not only hold several defense contracts in the United States but spend millions upon millions of dollars in advanced technological research. At times, I thought this National Geographic produced documentary was both informative and visually impressive but also an underlining advert for how Lockheed Martin could support humanity in the future, especially in relation to nano-technology.

Even so, the premise behind Mysteries of the Unseen World is quite interesting and focuses on the things that we humans cannot see without assistance such as invisible light waves, physics with time lapse photography, microscopic creatures and even atoms, the building blocks of the universe. The documentary is also directed by Louie Schwartzberg and narrated by Forest Whitaker who nicely break down each of the four themes into informative bite sized chunks for us to digest. This works well but I was hoping for more information. 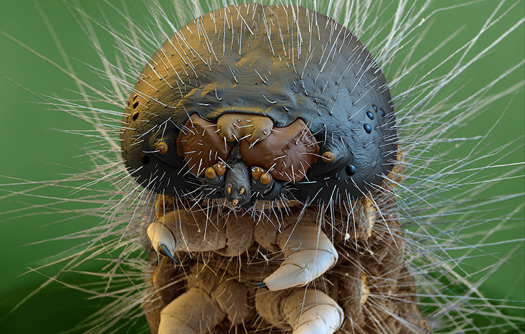 Schwartzberg is also a master at time-lapse photography who uses both real footage and computer generated images to show the viewer what is always around them but cannot be seen by the naked eye. It even gives us a different perspective of the universe we live in such as how a bee uses ultraviolet light to find pollens or how different technologies allow us to register heat signatures to some very disturbing yet amazing images of creatures that we could never see. On IMAX these images are truly astonishing but unfortunately these real-world images are blurred with computer generated images that most viewers would probably not notice the transition.

The documentary also touches on new technological advancements such as electron microscopy or more importantly, nanotechnology that could one day be used to destroy cancer cells on a Molecular level. If Lockheed Martin could perfect this technology, not only would the world be a different place to live but they would definitely be one of the richest companies in the world. However this is where the documentary blurs as it gives viewers a taste of what the future may hold and for me, feels like a publicity stunt for Lockheed Martin. 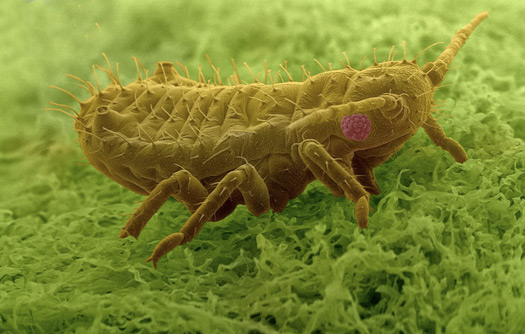 Another highlight of the documentary is that it even touches on John Nash Ott, a scientist and pioneer of time-lapse photographer who photographed a light bulb being destroyed by a bullet to blooming flowers. By giving the viewer this link, it highlights the technological advancements that mankind has achieved over the last 100 years. With that said, it also highlights a slightly more gross factor that one human has more bacteria and bugs living on them then the entire human population. 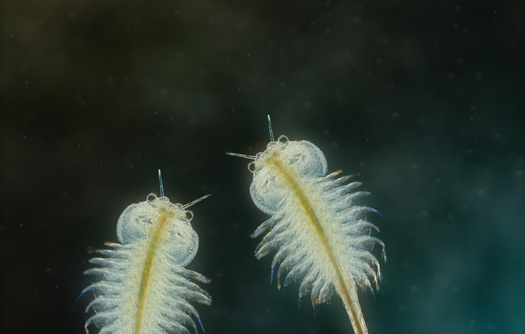 In conclusion, Mysteries of the Unseen World is an interesting documentary that is unfortunately let down by the blurring of reality versus special effects and of course the great publicity that Lockheed Martin will get by supporting this National Geographic film. Nonetheless the imagery is amazing on IMAX 3D and Forest Whitaker does a good job of narrating the film but regrettably Mysteries of the Unseen World is lacking some substance. 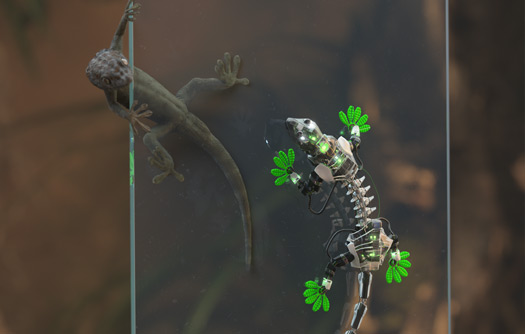