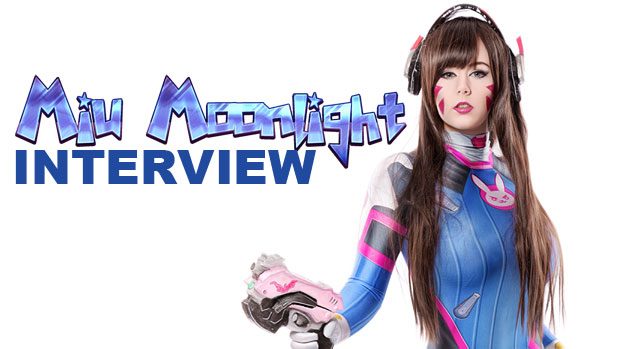 Impulse Gamer catches up with the amazing Miu Moonlight (aka Katharina), a German Cosplayer, Make-up Artist and Model. She also loves fitness, games, Anima/Magna plus the ocean!

Welcome to Impulse Gamer Katharina! So tell us how you became involved in cosplay?

I started with cosplay 2 years ago. Even as little child I loved anime and manga as they were a part of my childhood. Sadly my parents didn’t understood my enthusiasm for anime, manga, games and also for cosplay community. So I had to wait until I was old enough. 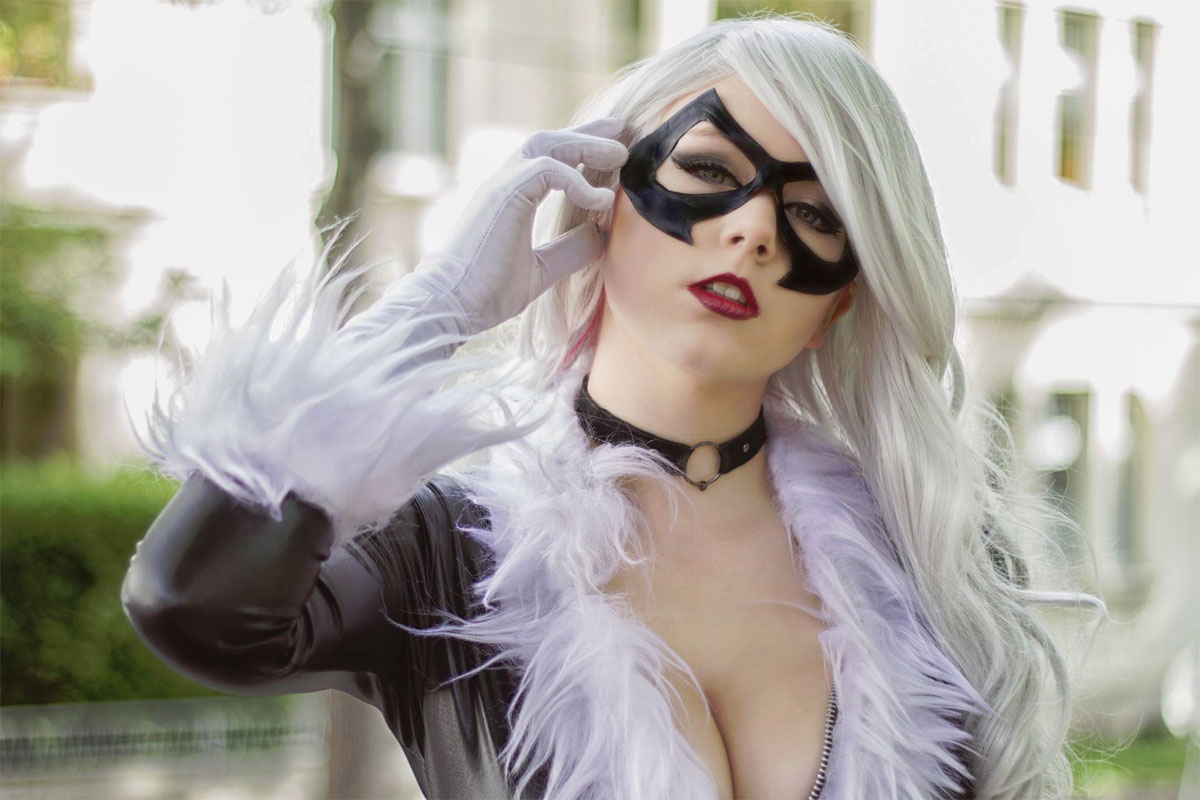 Cosplay is more than a hobby for me. I love to go to conventions, to meet friends and new people. Cosplay also gave me a lot of self-confidence. 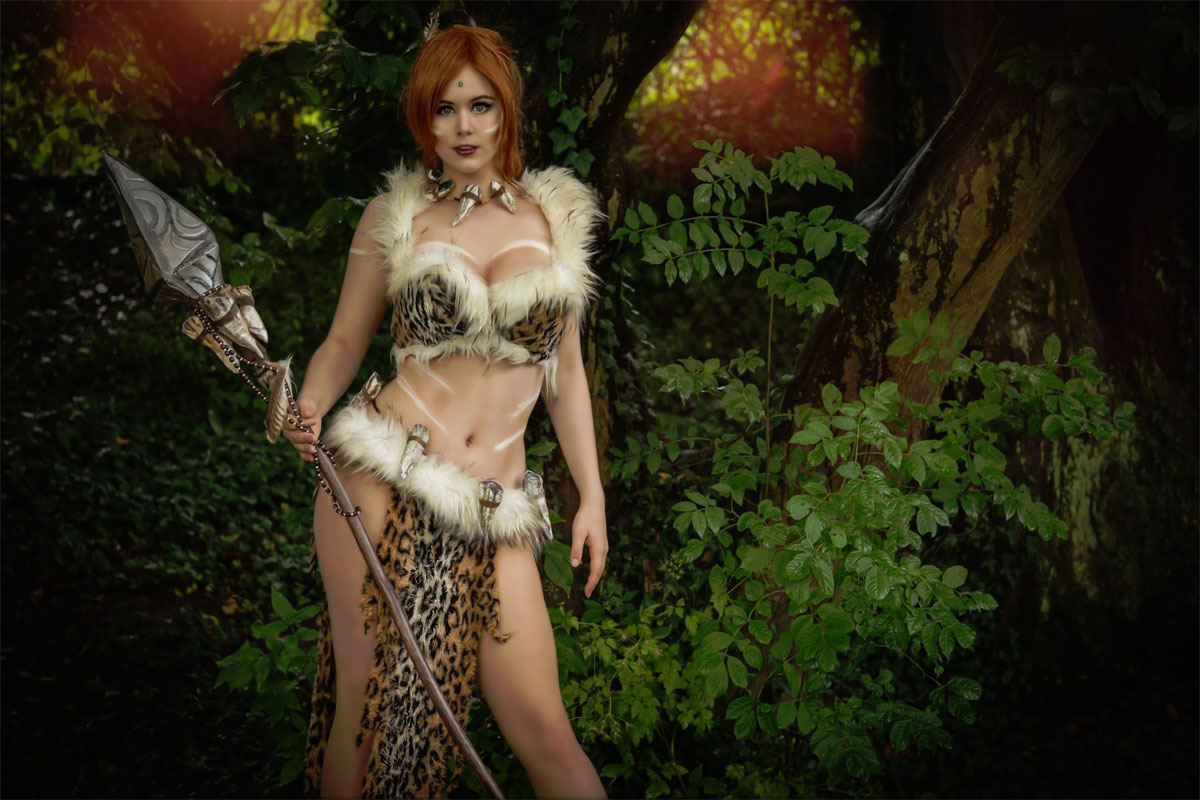 Who was the first character you cosplayed and how did it feel?

That’ss difficult… my first convention was the Leipziger Book Fair with my Jin Seo-Yeon cosplay. It was such an amazing time, I met a lot of new friends and I also learned that cosplay isn’t easy at such big conventions.

Tell us who your favourite cosplay character has been so far?

… I have a few cosplays I really love to wear. For example my Harley Quinn cosplays but I also love my new Jin Seo-Yeon cosplay! 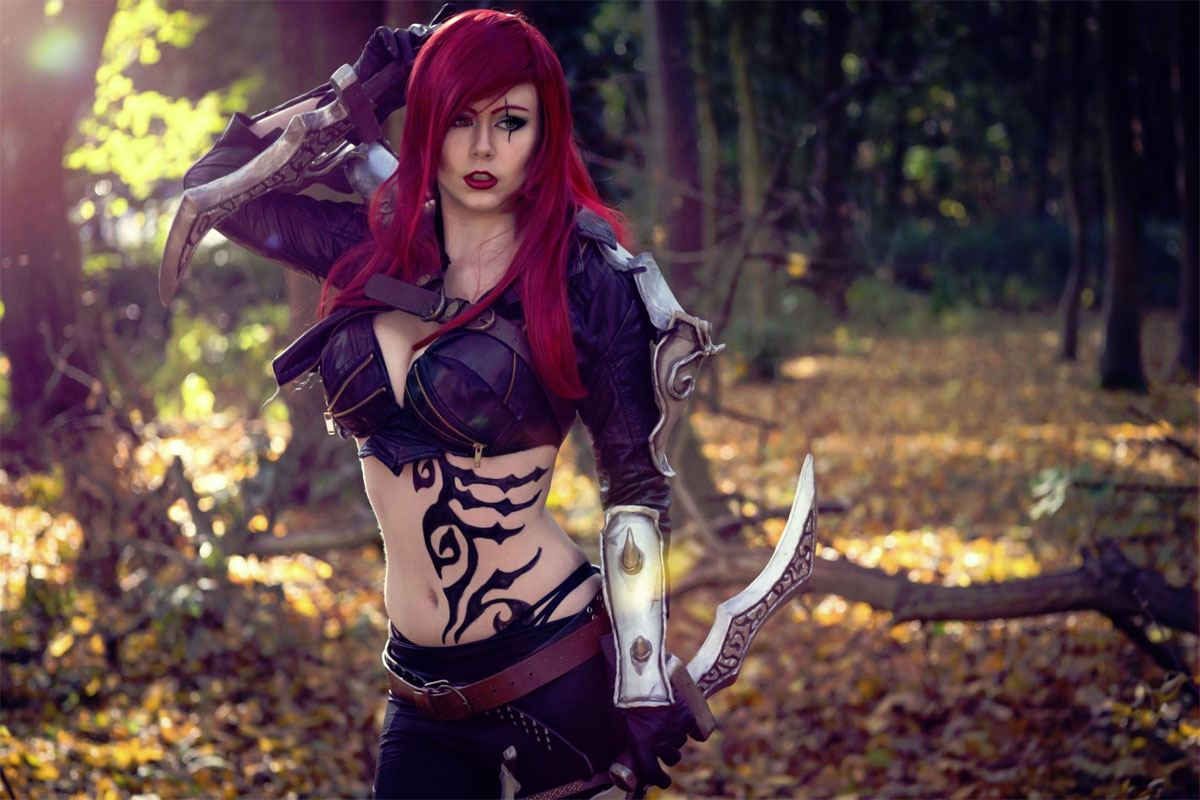 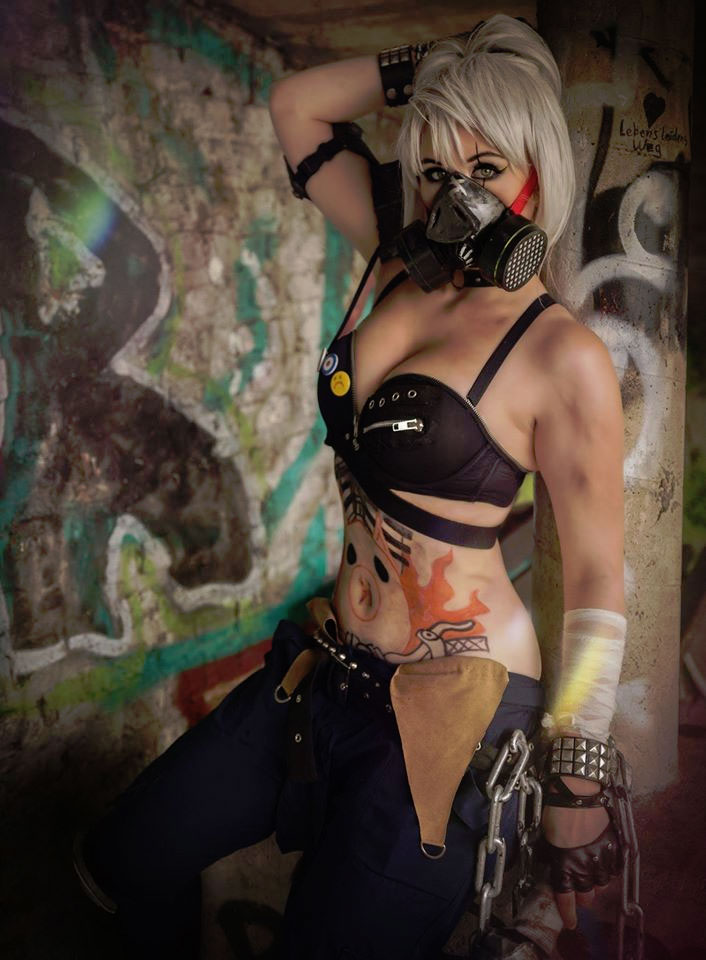 If you had unlimited money and time, which cosplay would you create and why?

That’s a good question because I would make soooo many cosplays.

But I think I would start with Samus in both versions. I really want to build her suit, just because she is awesome. 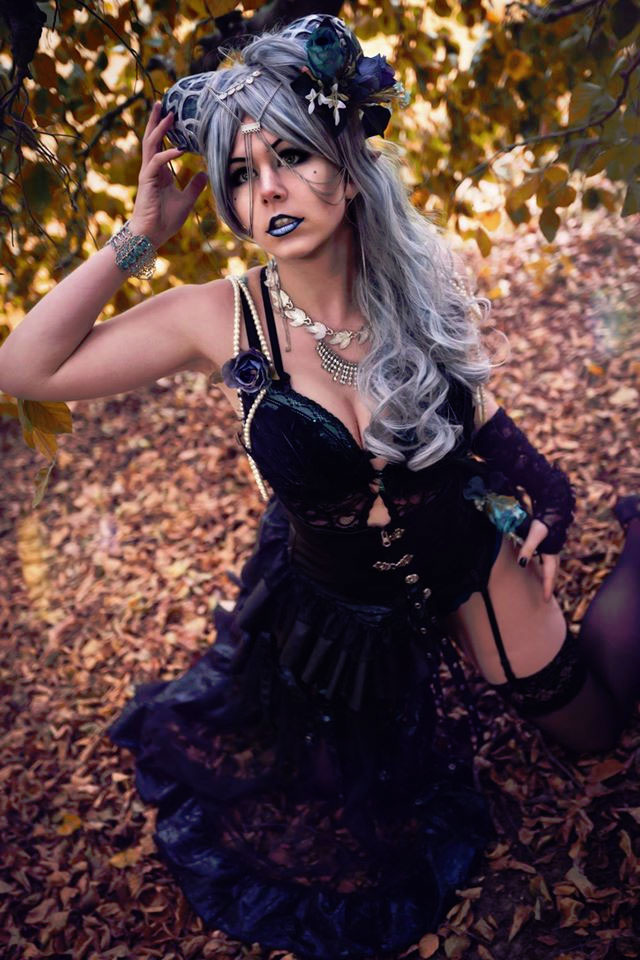 From video games, anime and manga. And sometimes from artworks or friends

Sadly I just know the German cosplay scene by now. But I really want to know all the others as it’s a dream from me to see as many different conventions as possible.

But I will to describe the German cosplay scene for you… It’s something like a big family, we love to eat together after the con and talk about a lot of things. I really love the scene. 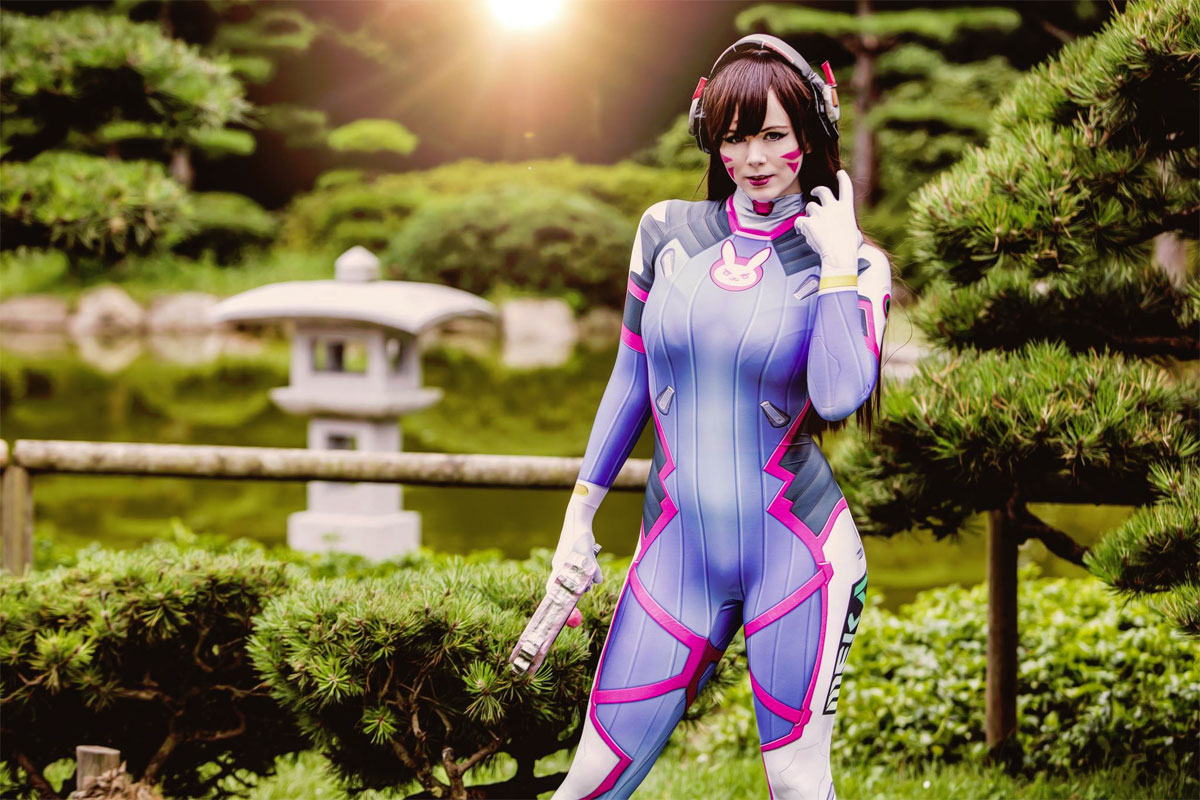 Tell us about your Janna cosplay?

Starguardian Janna is one of my newest cosplays. I wore it at the Epiccon a few days ago and I really like the cosplay. It is really comfortable to wear. And I am really proud of the wig.

It’s made out of two wigs

What game are you playing at the moment?

I have to wait until the PC release. 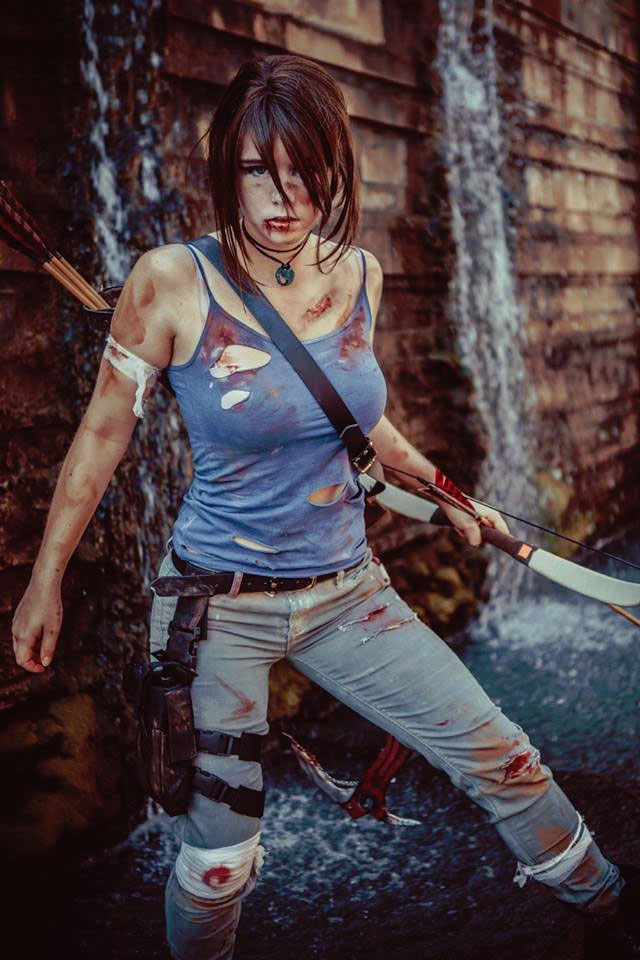 Tell the coolest thing you own?

All my sweet seal plüshies *^*

Which universe do you prefer, Marvel or DC Comics?

I prefer the DC Universe because of the Joker, Harley Quinn and all the others.

But I also like the Marvel Universe because they have awesome characters and stories too. 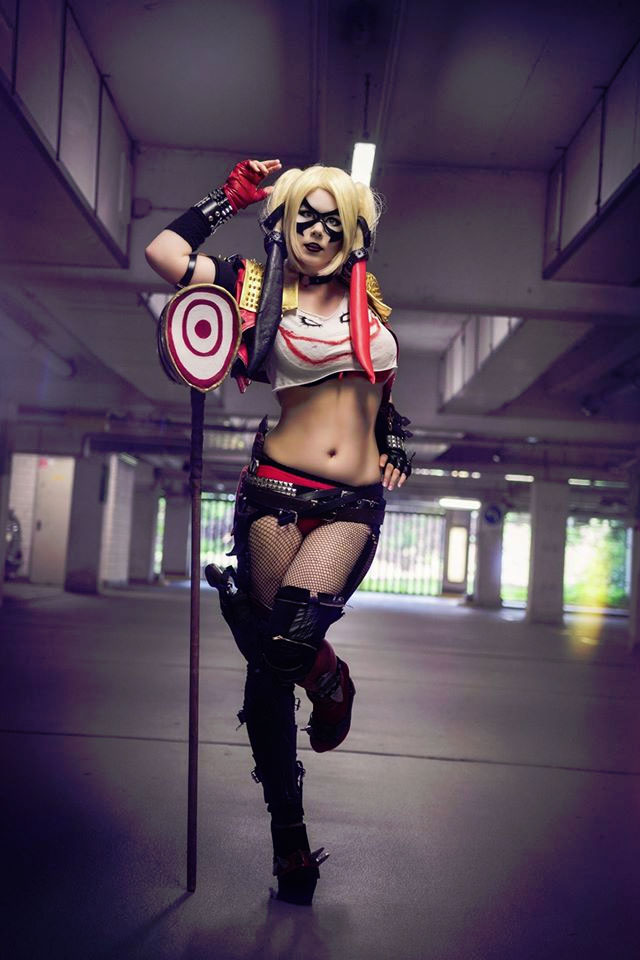 If you could pick one superpower what would it be and why?

I would pick Lelouch’s Geass. I would be able to manipulate every person Muhahahaha 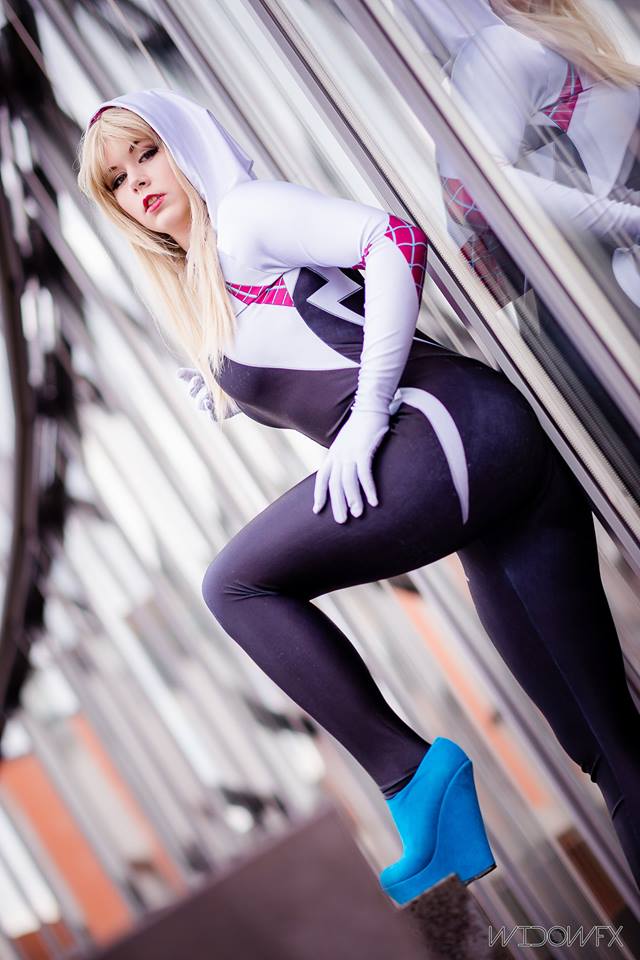 Besides cosplay, you also mentioned you loved the ocean. What does the ocean mean for you?

I just can say I love the ocean because for me, it is something to relax

I loved swimming since my childhood. My parents went with me to Denmark and I always wanted to swim in the ocean, sometimes in winter but whatever! I loved it!

At 7 I started with swimming andI went to competitions, with 16 I quit this sport because I didn’t have much time. Now I go to the fitness studio 3 times in a week. I still love swimming and sport. 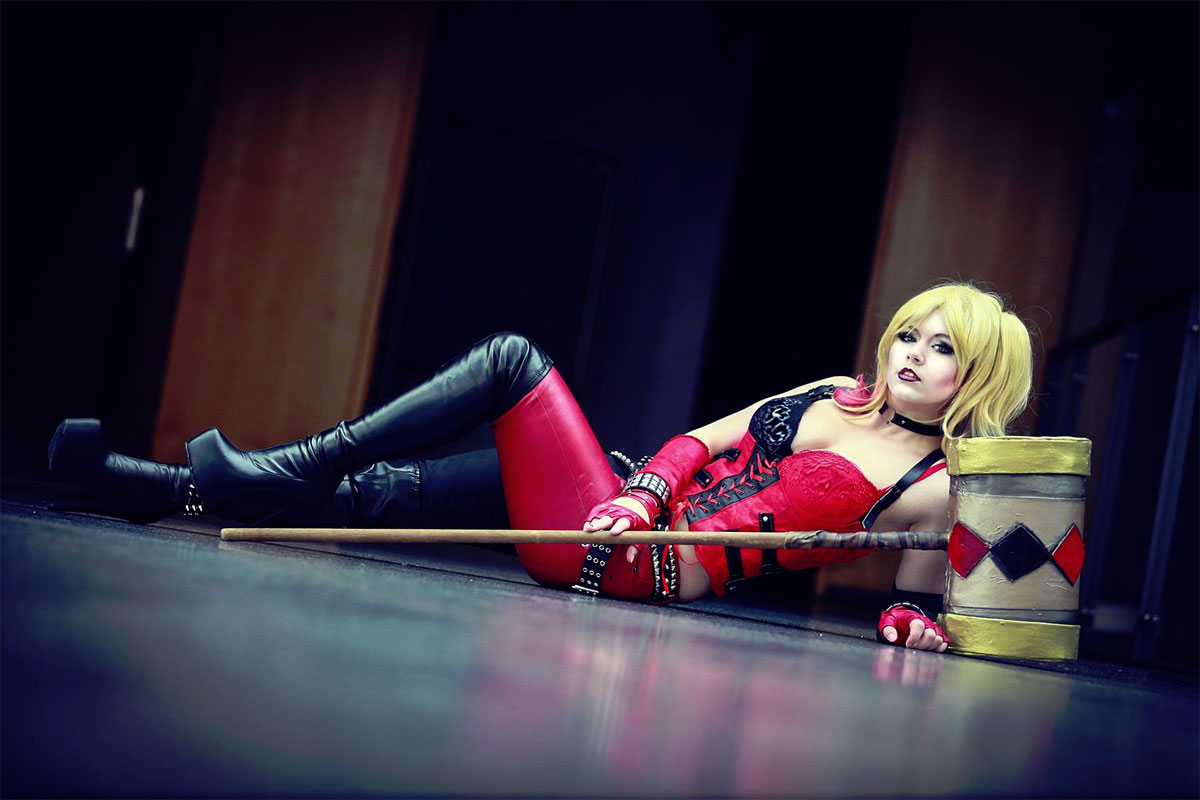 My first plans for the year 2017 will be Aranea Highwind from Final Fantasy XV and Black Lady from Sailor Moon. 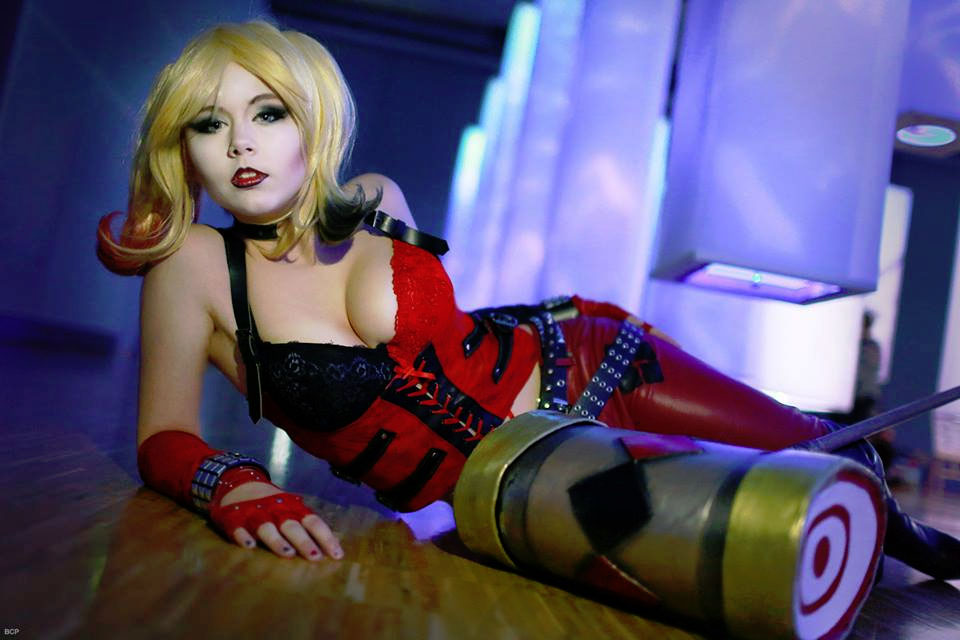 Check out Miu Moonlight on the following Social Media