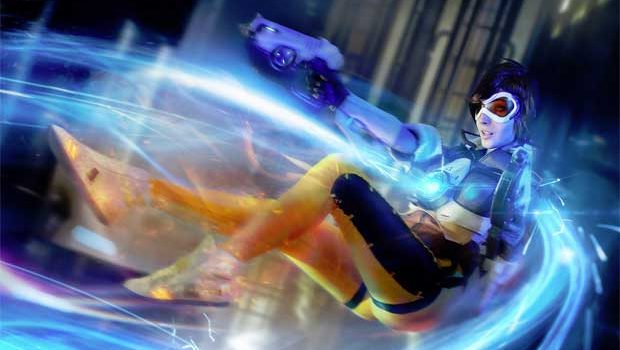 We catch-up with Illisia, a Cosplayer from Spain who also loves video games, music, dance, literature, Manga plus Anime! Welcome to Impulse Gamer Illisia (aka Mary Raine)… So tell us Mary, how did you become involved in cosplay?

I went to my first convention back in 2008. I loved video games and also read Manga and Anime, so a friend of mine told me there was a small convention in our city and we decided to go and check it out. I loved it and I was really impressed by the people who was wearing cosplays of their favourite characters, so I decided next time, I will try to cosplay too! And then… it was so much fun I just got addicted to it =P 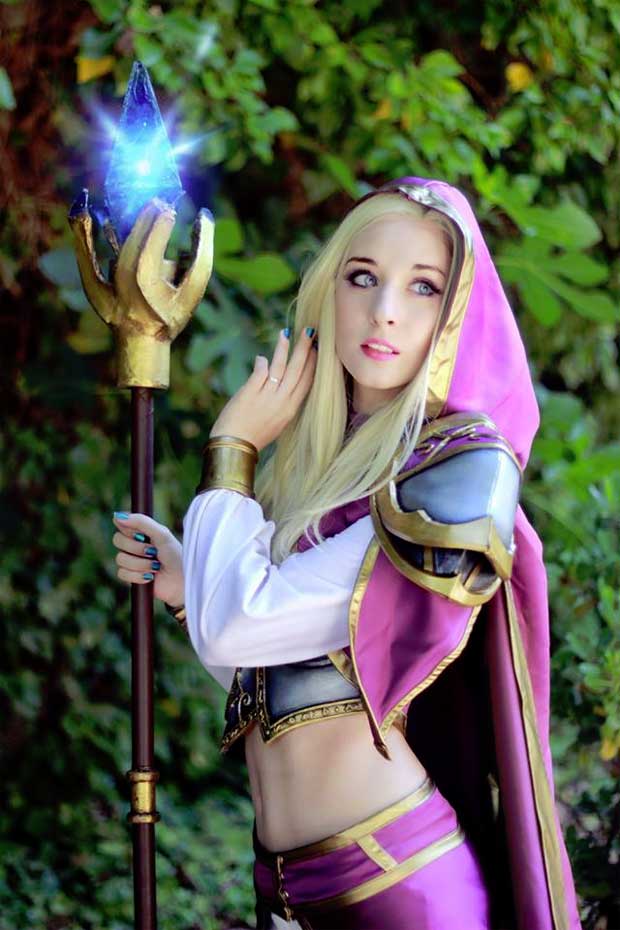 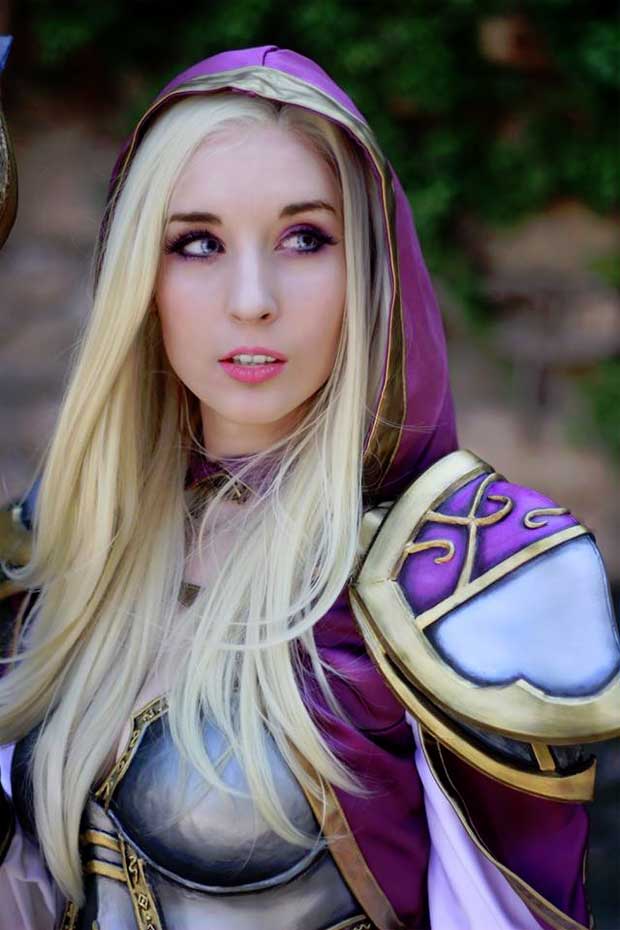 Mmm… difficult choice. Katarina is a character I find really fun to cosplay, as I love to play her role but also I enjoyed a lot cosplaying D.Va which allowed me to troll people and be hyperactive. 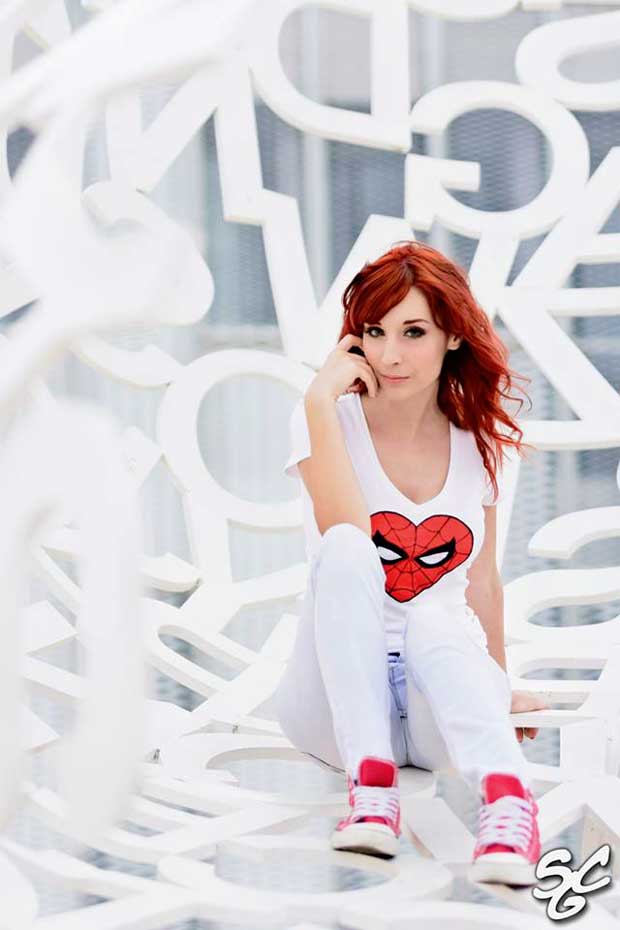 The most difficult cosplay I’ve made is probably my Death Knight cosplay because I had to learn a lot electronics like LED’s in order to make the circuits on the costume. Also, the armor was really massive and it was difficult to make it proportionate and wearable. 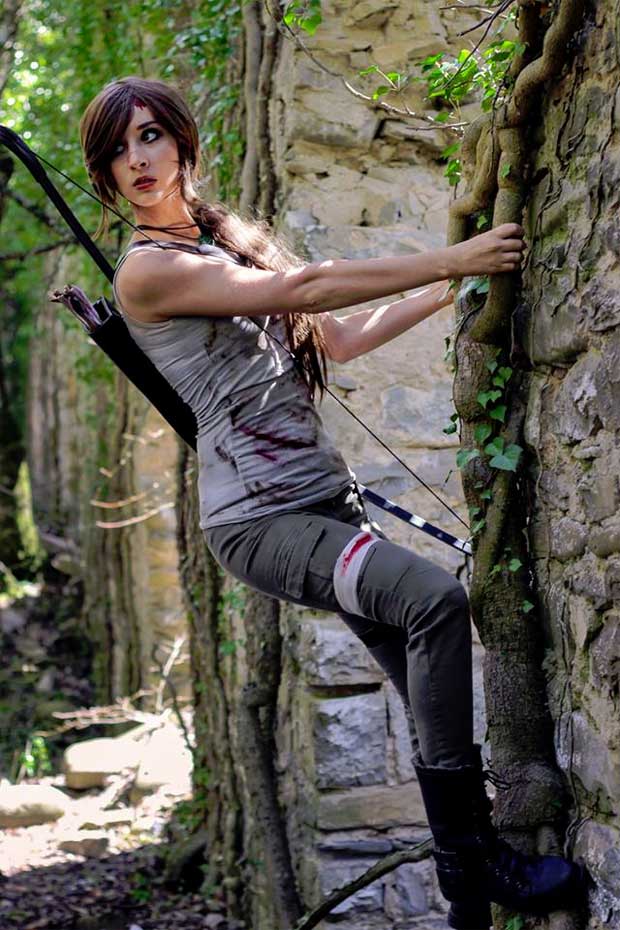 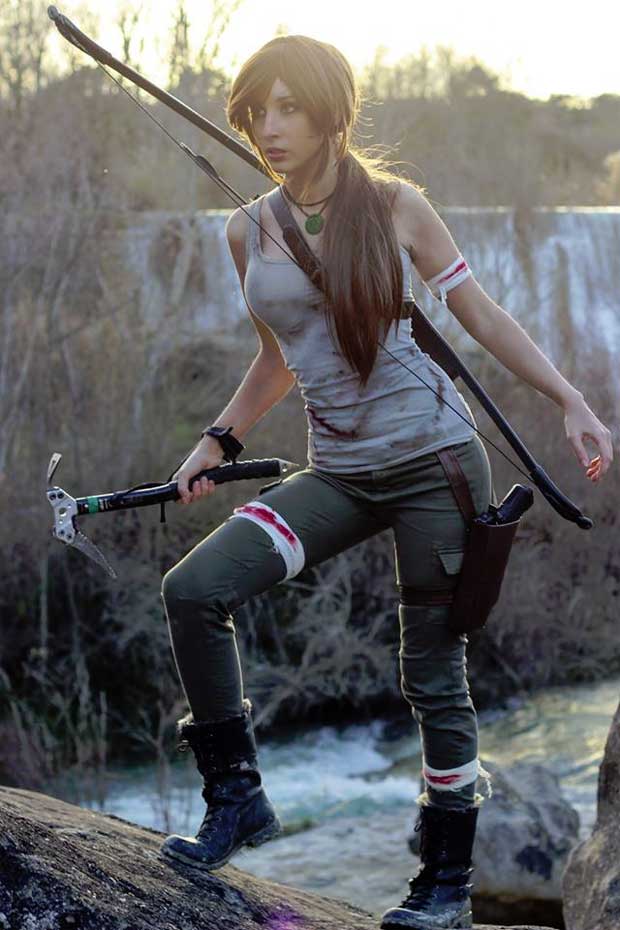 What do love about cosplay?

I love the creation process! However I love many things about cosplay like sharing my fandom with others, meeting new people, giving and recieving advice plus learning new skills and so on so forth.

No more hate! Hate is one of the problems of cosplay community, the envy and the haters… I always try to spread a philosophy of love and help. We should rise a rich and loving community because we have so much good to offer! 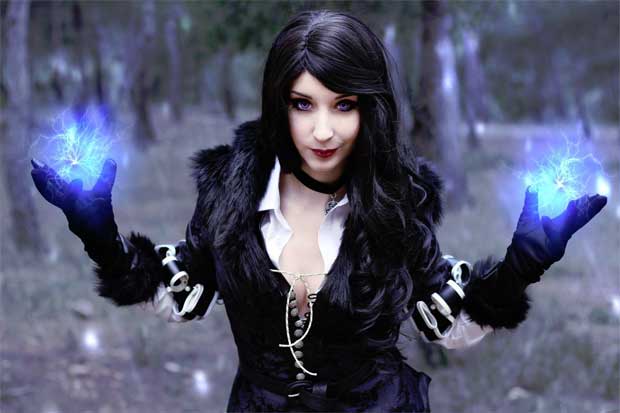 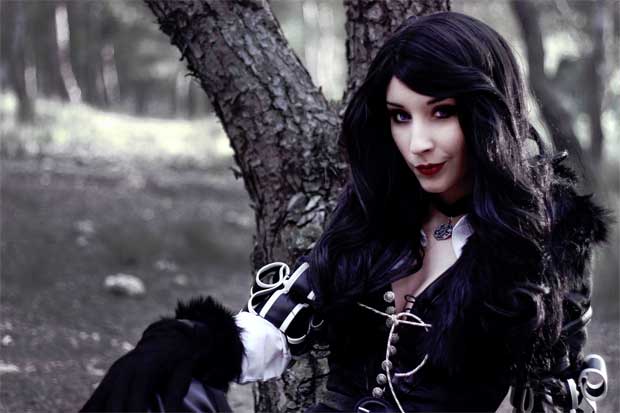 Did you enjoy playing Yennefer?

Yes!! Though I am team Triss but I love Yennefer as a character. She’s kind of dark and wicked and I like that, I find it interesting to roleplay.

I will tell them to lose their fear to failure. You will fail a lot of times but you will learn and you will get better. Get in mind that you should do this for YOUR entertainment and enjoyment, so that’s your number one priority. Focus on what you do and do what you love.

If you had unlimited money and time, which character would you create?

Pfff… I would do massive, huge projects because I don’t have the space to keep them like lots of wings and prosthetics!

With gaming, comics and popculture, who is your favourite fictional character and why?

There are many characters that I really like… Ciri from The Witcher is one of them, as she is really strong, independent and powerful. 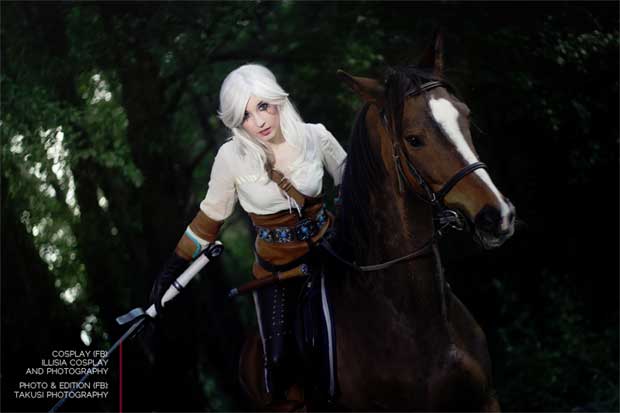 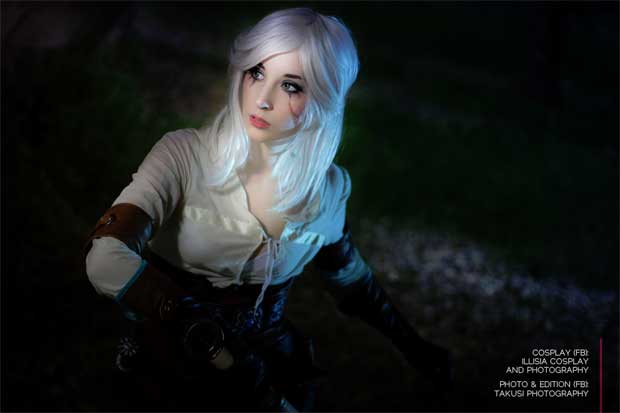 Who else will you be cosplaying in 2016?

Probably some characters from Overwatch, for now it’s a Little secret ;)

Nothing! Not a cool kid =P 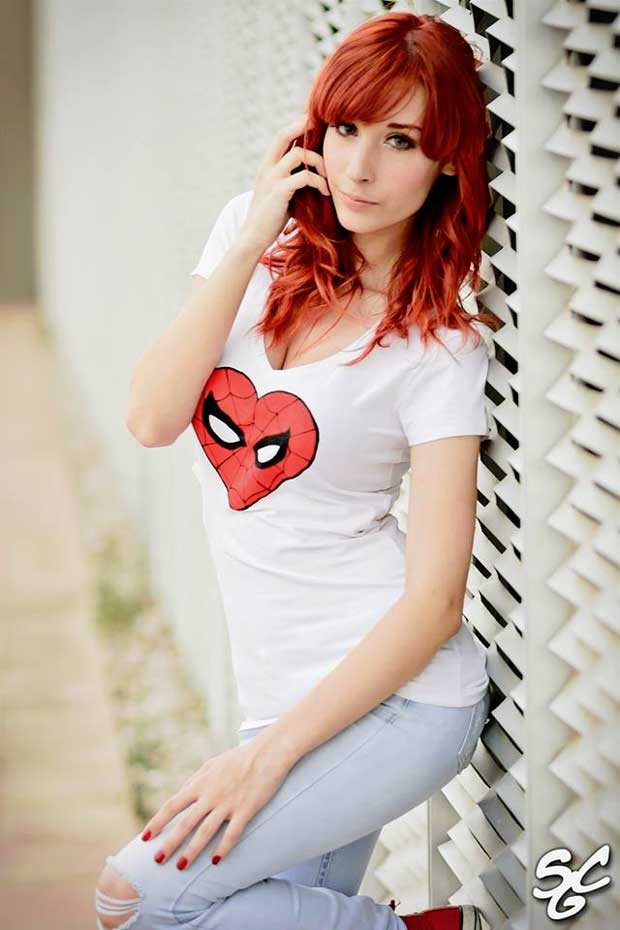 My collection of plushies: A Murloc, several pokemons (Lapras, Togepi), 3 Poros (normal, Draven and Rammus) and 5 Ponies from My Little Pony.

Overwatch, Heroes of the Storm, Uncharted and maybe I’ll come back to WoW or GW2 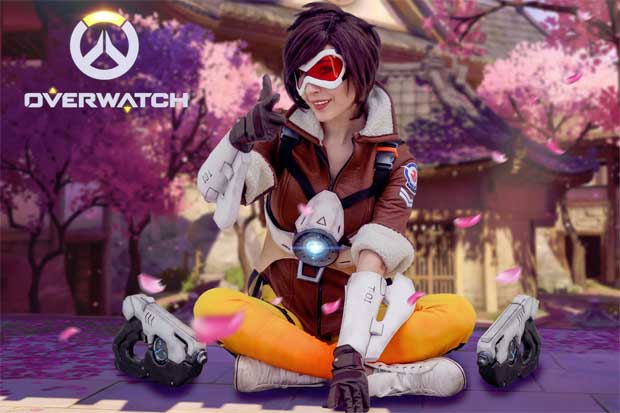 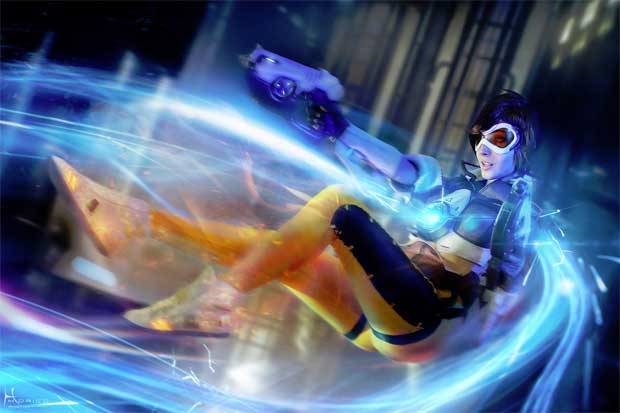 Some conventions, traveling to Gamescom, some cosplays… there’s a lot of stuff for 2016 still!