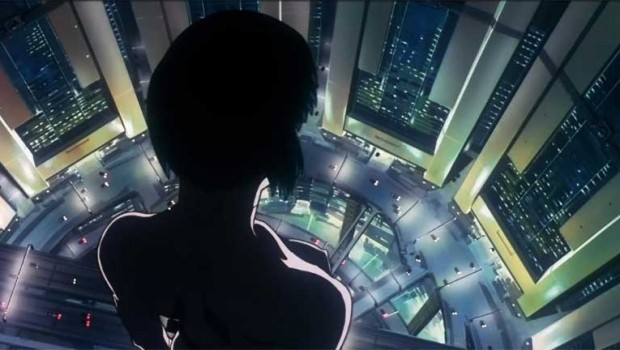 Finally!! We will release these much-anticipated volumes in November. 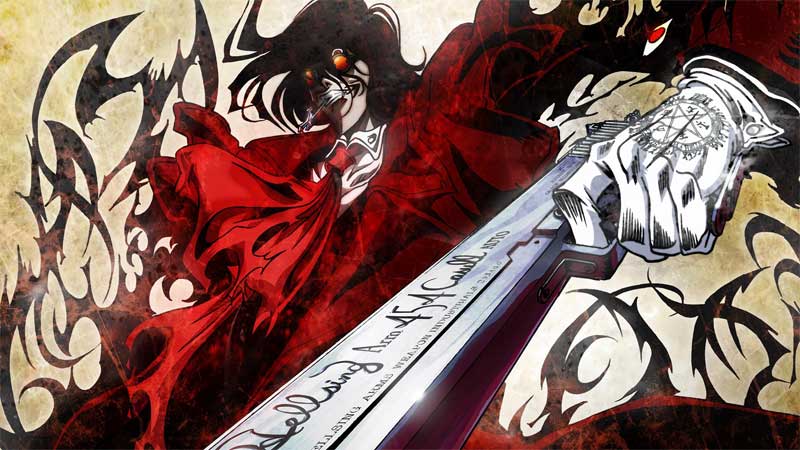 The rogue vampire Alucard is the Hellsing Organization’s deadliest instrument in its mission to protect the British Empire from satanic ghouls and Nazi freaks. Though he is not alone in his assault on the occult; the master has a servant. Policewoman Seras Victoria accepted Alucard’s gift of dark salvation after falling in the line of duty, and now the remnants of her human soul struggle against her growing vampire urges. Together, they haunt the shadows as a sinister force of good – and tonight the foggy streets of England shall flow with the blood of their evil prey. 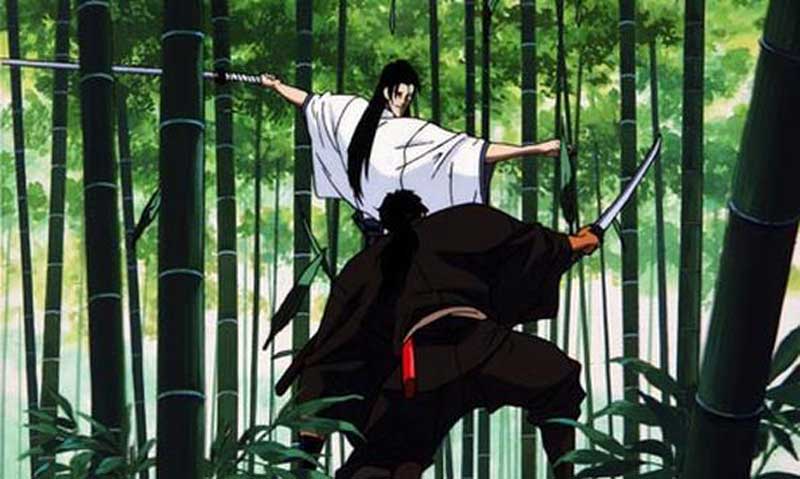 Yoshiaki Kawajiri and Studio Madhouse’s beloved ninja classic returns after a long hiatus on DVD and, for the first time, remastered Blu-Ray this November.
Feudal Japan: a time of danger, intrigue and deception. Jubei is a masterless ninja who travels the land alone, hiring his services to those with gold… or a worthy cause. His fearsome abilities have served him well, but now he must face off against an old nemesis, who is bent on overthrowing the Japanese government and supported by a terrifying group of demons with superhuman powers. 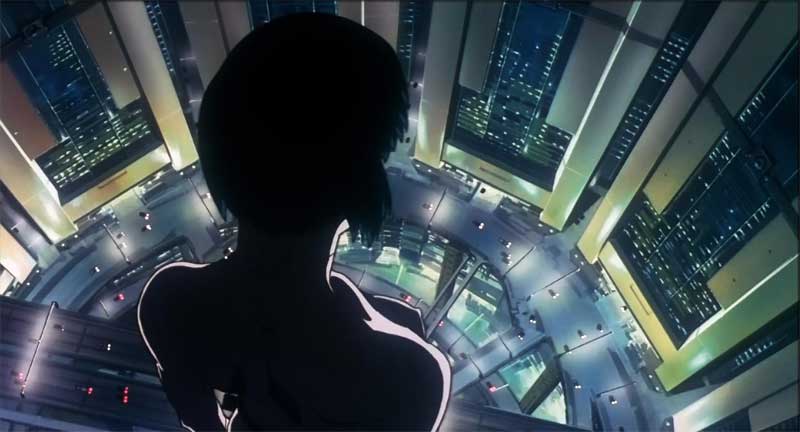 One of the most acclaimed and influential anime features of all time gets a deluxe 25th Anniversary HD restoration and reissue on Blu-Ray this November. Package will also include a bonus 22-page booklet.

The year is 2029, the world is made borderless by the net; augmented humans who live in virtual environments. Watched over by law enforcement agents that are able to download themselves into super-powered, crime busting mecha. The ultimate secret agent of the future is not human, has no physical body and can travel freely through the information highways of the world. Hacking and manipulating whatever, whomever and whenever required…

Asuka and her friends may look like any other girls at Hanzo Academy, but they’re secretly studying the ancient art of Ninjutsu! While other students do their homework, Asuka and the gang push their beautiful bodies to the breaking point in pursuit of their perfect form. Life is one sexy sparring session after another until a deviously demented rival clan of evil ninjas ambushes the Hanzo hotties – and steals their sacred ninja scroll.

Faced with their toughest – and most well-rounded – enemies ever, Asuka and her fellow deadly divas will have to go further than they’ve ever gone before to prove they’ve mastered the art of full frontal combat!