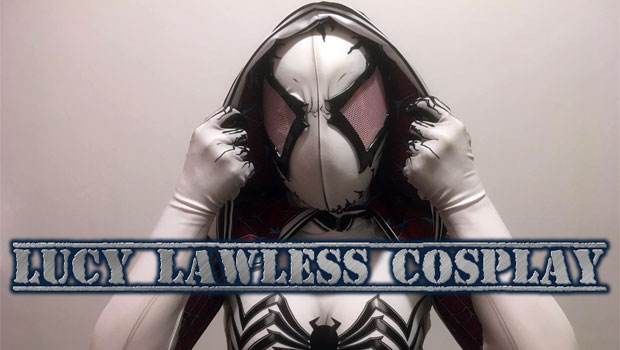 We catch-up with UK cosplay extraordinaire the amazing Lucy Lawless Cosplay who’s working on becoming a one woman spiderverse!

Welcome to Impulse Gamer Lucy! So tell us, what you made you want to cosplay?

A friend showed me pictures of a cosplayer he knew, her work was amazing and it made me want to try cosplaying. 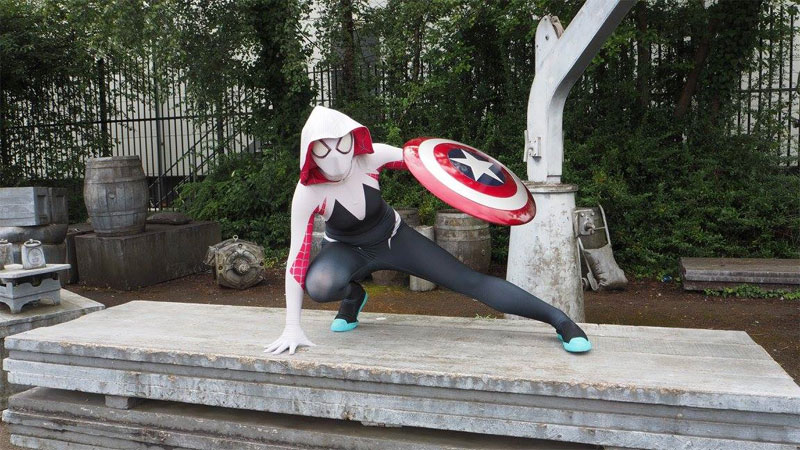 Who has been your favourite character so far?

My favourite character is always my most recent but if you see me in public, the suit under my everyday clothes is Spider-Gwen. 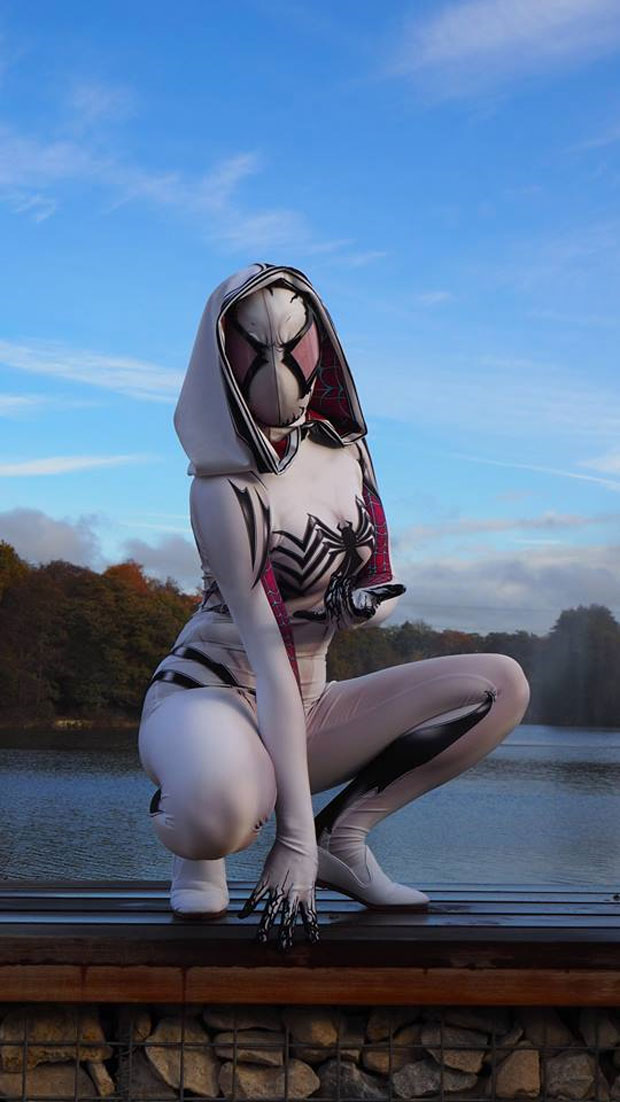 Spider-Gwen was the most difficult. It was my first suit and I spent a lot of time finding the right suit maker, making web packs and trying to get my shoes to look right. 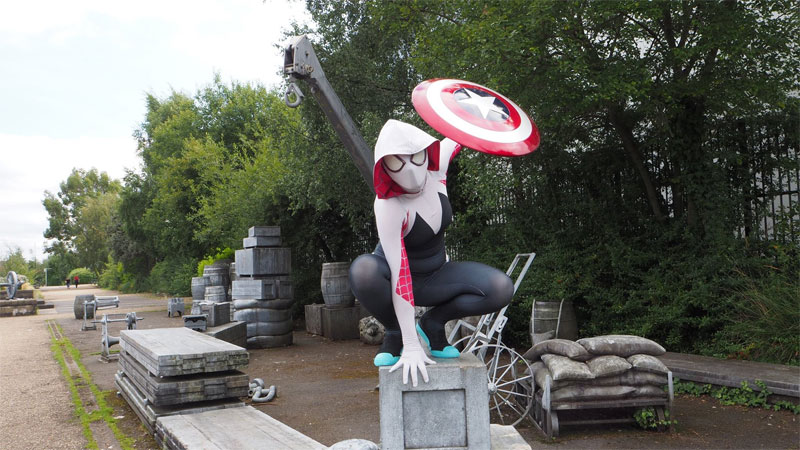 It was like being Peter Parker’s younger, cooler friend. Not everyone recognised me but when they did they were excited to see me. 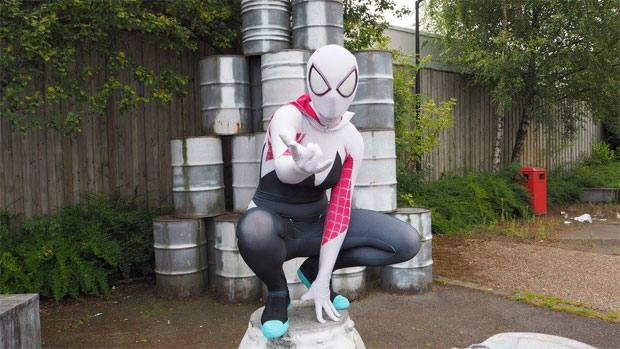 Comics are a great source of inspiration but to get a look that fewer people have, I turn to fan artists. 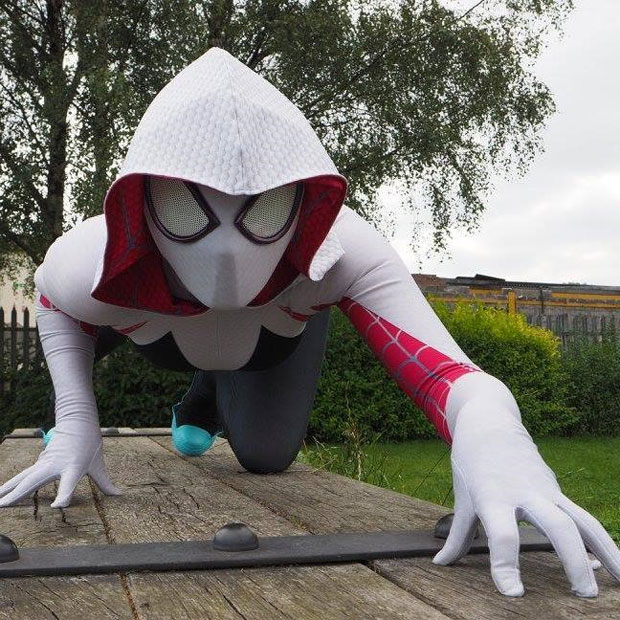 Tell us a bit about the UK cosplay scene?

It can be frustrating in the UK as our conventions are on a much smaller scale than the US. However as small as the community is there are a lot of fantastic cosplayers to meet, pick up tips from and generally spend time with. They’ll even let you crash on their couch if you need too. 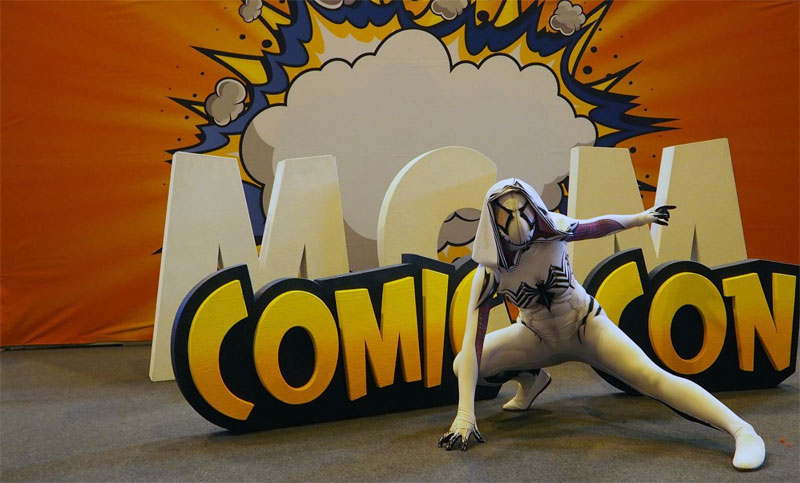 I was at an outdoor Spider meet up and the idea was for us to take some pictures as a group. My lenses fogged up almost immediately and I had nothing to clear them with so I spent the entire meet completely unable to see anything. As a result I nearly knocked someone over and in most of the pictures I’m looking the wrong way. 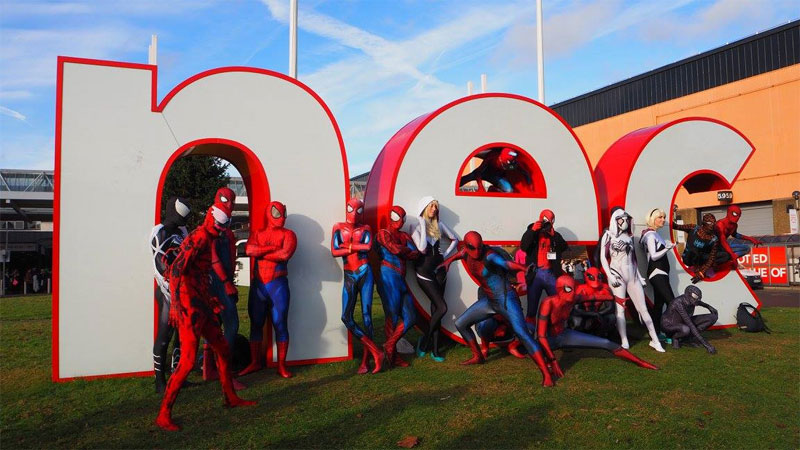 If you had unlimited time and money, which character would you create?

If I had unlimited time and money, I wouldn’t cosplay a superhero, I’d be a superhero.

Awesome answer so who was your first cosplay?

A cobbled together Batgirl of Burnside which has improved considerably since then and even got the seal of approval from the creators. 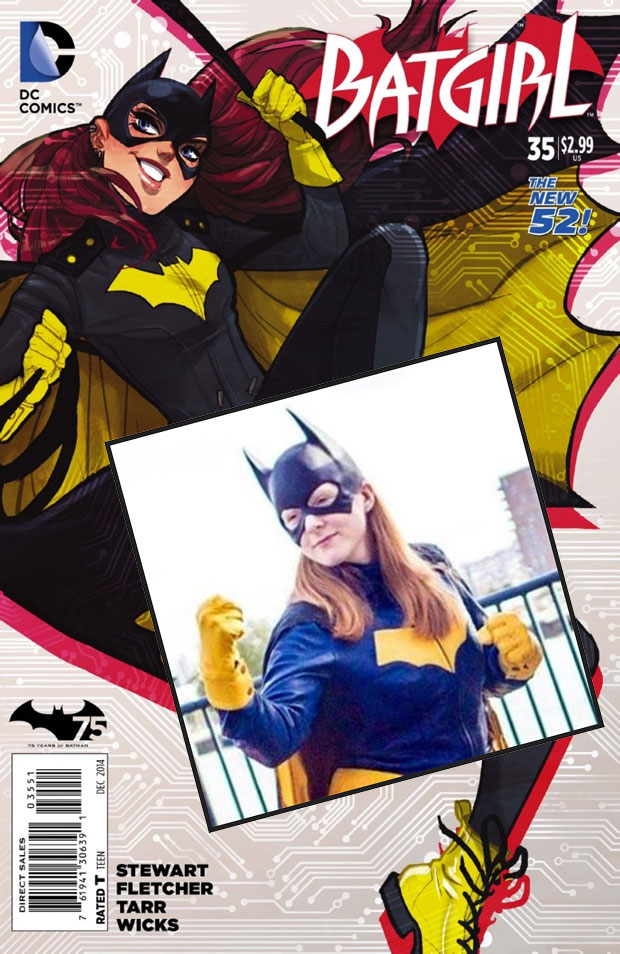 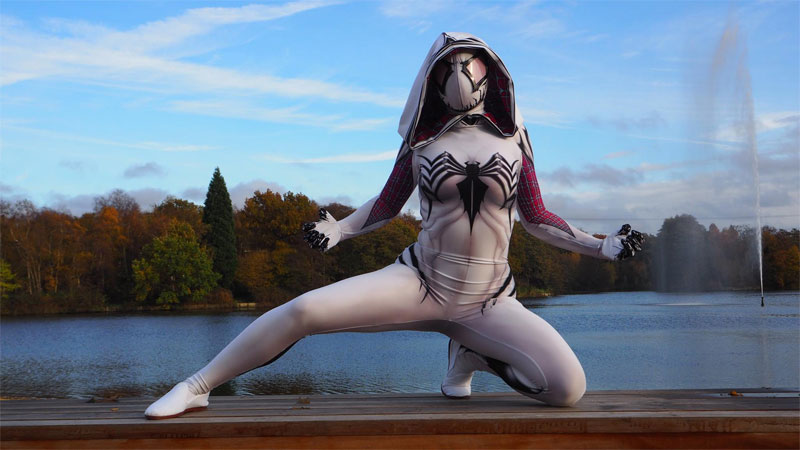 My current suits won’t be going anywhere but there are some great characters on the horizon, in particular I hope to have something ready for Spider-man Homecoming. 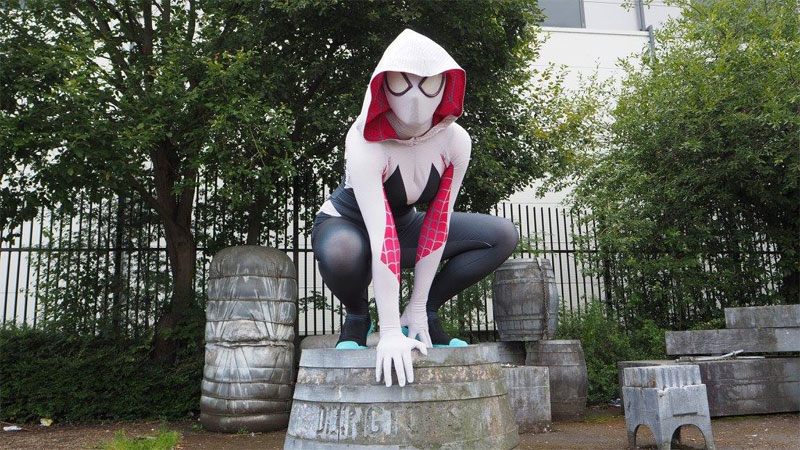 Check out Lucy Lawless Cosplay at 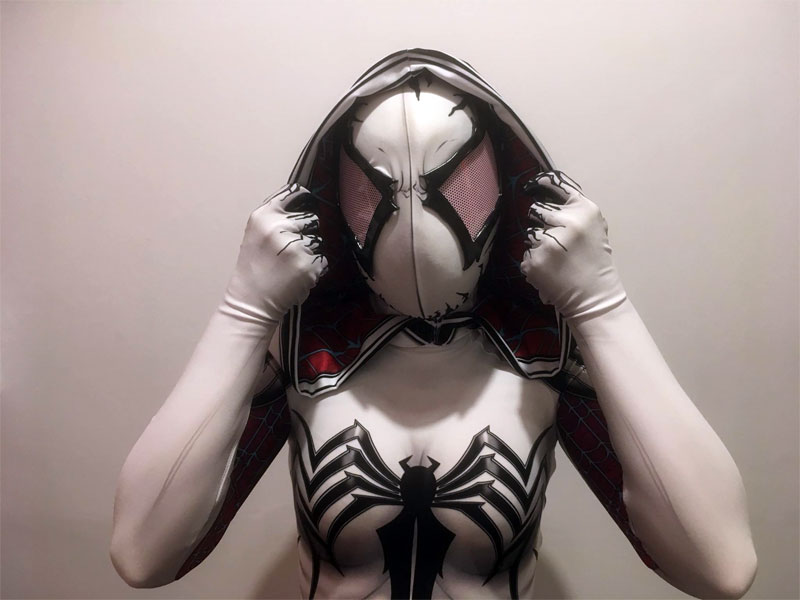