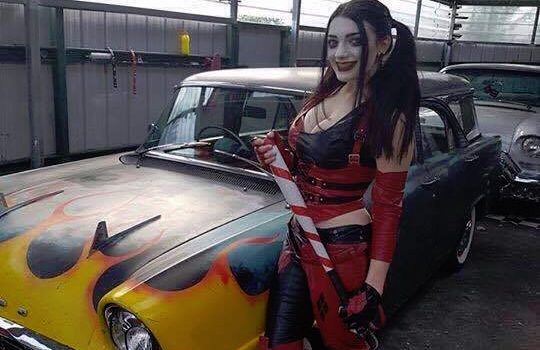 Welcome to Impulse Gamer Kristina and what’s been the highlight of your day so far?

oh… probably eating leftovers from my sisters party last night. It’s the best waking up to pizza and other pastries for breakfast.

Cosplay… what exactly does cosplay mean to you?

Well mostly everyone know it as ‘adult dress up’, but to me it’s a reason to be different and become something different for a day. Also it’s so overwhelming and exciting to see my favourite characters come to life. It also means that dress up is for everyone, no matter size, age, skin colour etc… 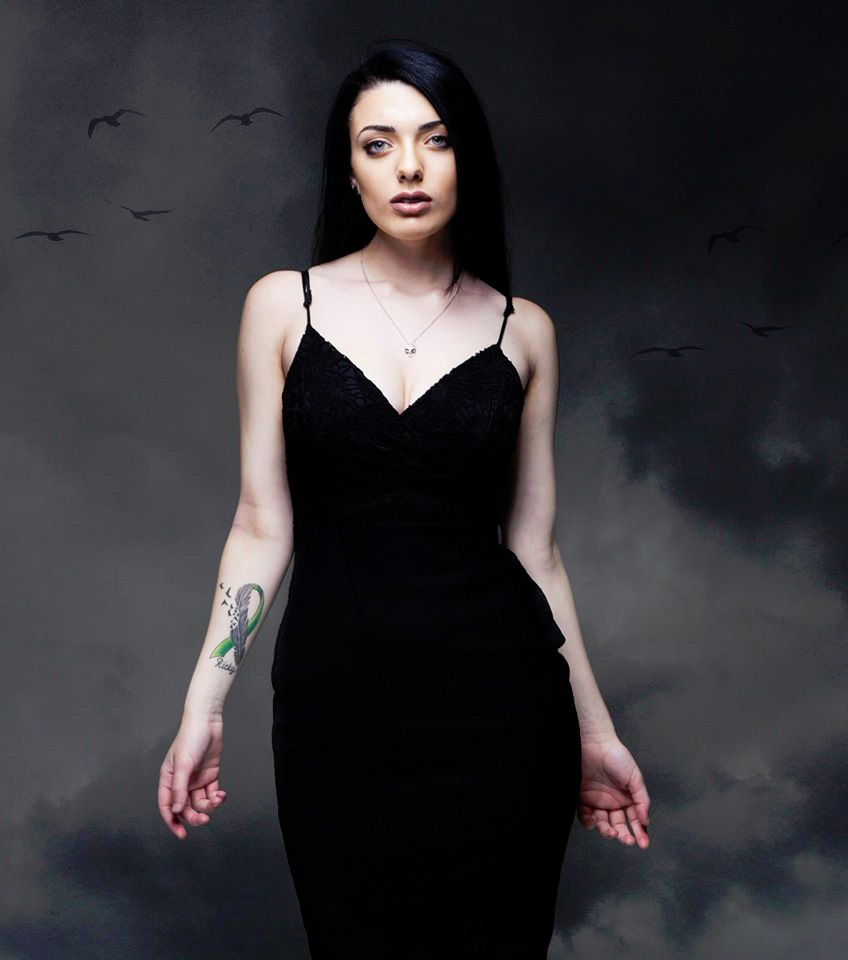 What draws you to Harley Quinn?

Probably how much I can actually relate to the character. Not because of her love hate relationship with the Joker or being the bad girl. I relate to her in terms of her loving animals so much, not letting anything get in her way from getting what she wants. Also she is amazing at what she does and she has outsmarted the Batman at some point and almost killed him until the Joker interfered… any other villain wouldn’t be able to pull that off. There’s so much to learn about Harley and I hate how she is seen as this sex toy in Suicide Squad because she is a complex character and people need to know what she has been through and how truly amazing she is.

I own a lot of cool things and I can’t choose which ones the best. I own comics, pop vinyls, limited edition toys and more. But I guess the coolest things I have are my costumes, everyone seems to be more amazed when they see my costumes. 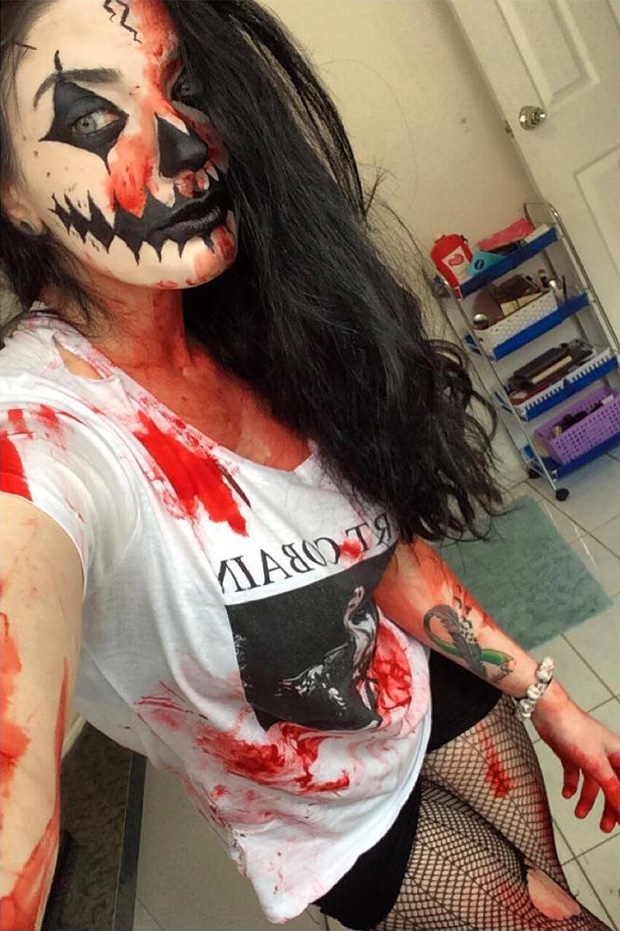 Geekiest (which could also be the coolest)

I don’t know really, just everything I own in general has the same level of geekiness (if that makes sense haha). Maybe the Harley Quinn Bat I made is the geekiest thing I own so far.

If you had unlimited time and money, who would you cosplay and why?

Omgsh I wouldn’t just cosplay one… I would cosplay many characters ! Hundreds! I would find the time to their learn skills and strategies or how to create realistic features to become a character such as Killer Croc (female version) or even a generally very scary and spooky looking character. But with unlimited money I wouldn’t just spend it on cosplay, I would give it to charity and people who are helping children with cancer. 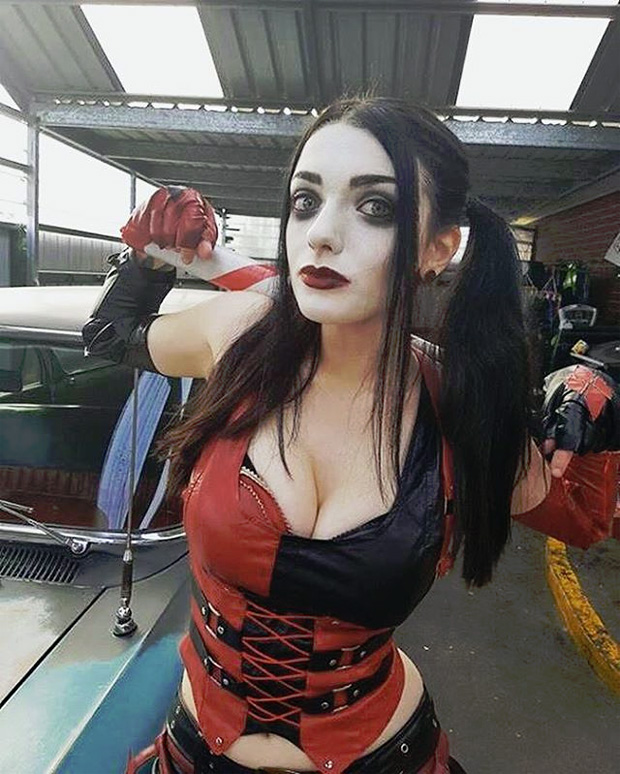 DC or Marvel? Which is better?

I can’t answer that, I love them both! They both have such wonderful characters in their comics and movies. They all have different and interesting backgrounds or histories as well. I love how some characters are related in each of Marvel and DC and how similar some characters are between both Marvel and DC (such as Deathstroke and Deadpool). I honestly don’t understand the people who hate Marvel but love DC or the other way around.

Which cons are you looking forward to next year?

Supanova and Comic-con. I’ve heard so much about them but I’ve never been and they always have guests that I’m willing to meet and take pictures with! Oh and don’t forget about the cosplayers ! Taking pictures with comic, movie and game characters ? Count me in! 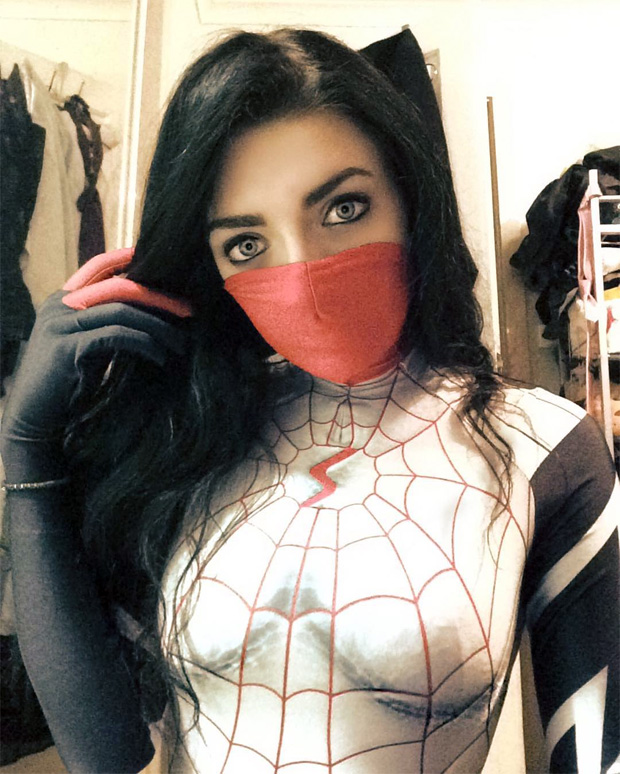 What are you currently playing gamewise?

Mortal Kombat X and Injustice on my iPad. My dad and brother have hogged both TVs in my house with their consoles playing GTA all the time so I never get to play.

What about with comics?

I’ve still got comics I haven’t read yet and I might start reading one of my X-Force comics soon. I just finished reading rebirth Harley Quinn #2. 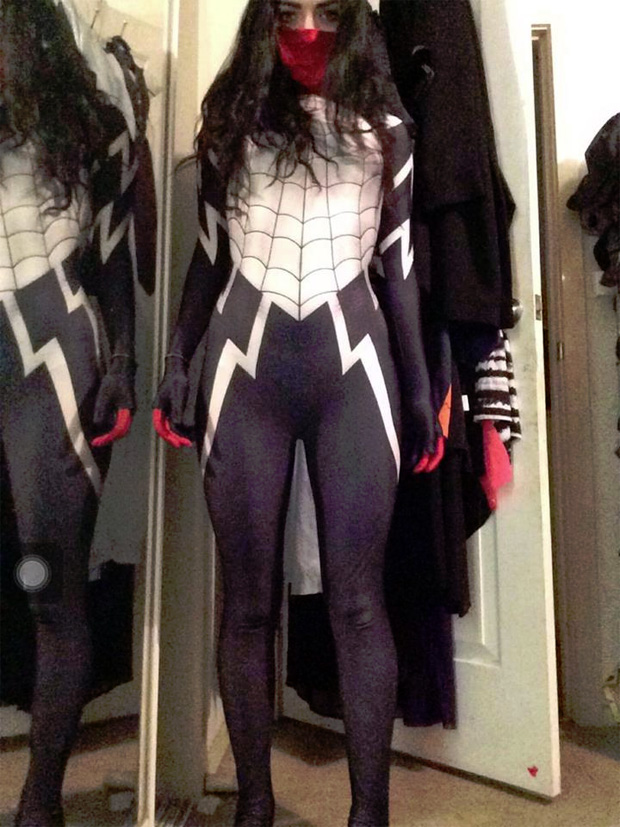 Lastly, tell us one thing that people may not know about you?

Me being a brunette is probably something a lot of people don’t know know because I’ve dyed my hair so many times and I haven’t had my natural hair colour since year 7 in college. 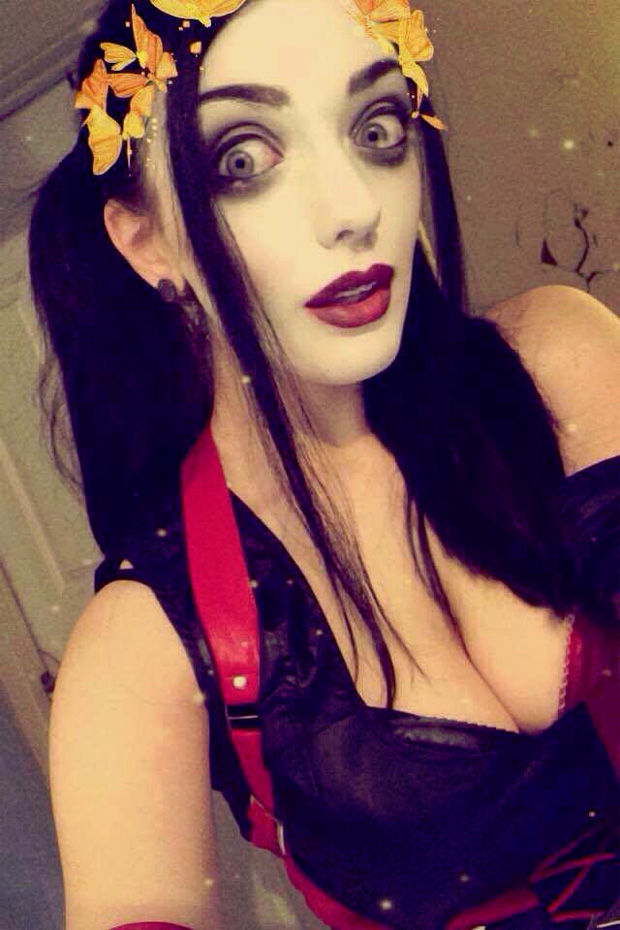 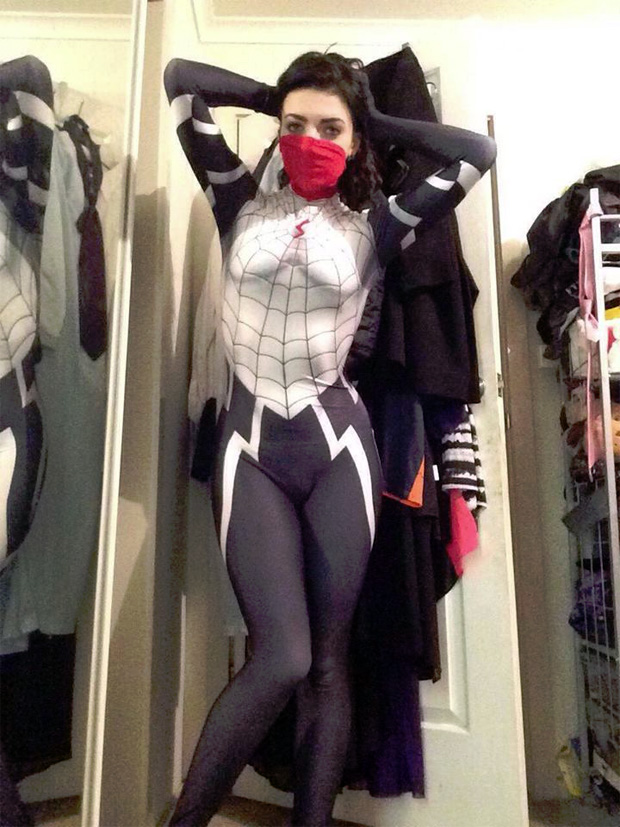 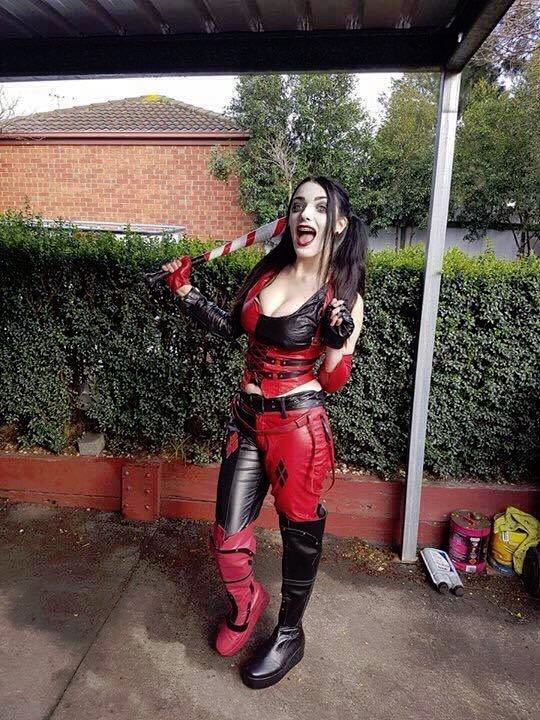 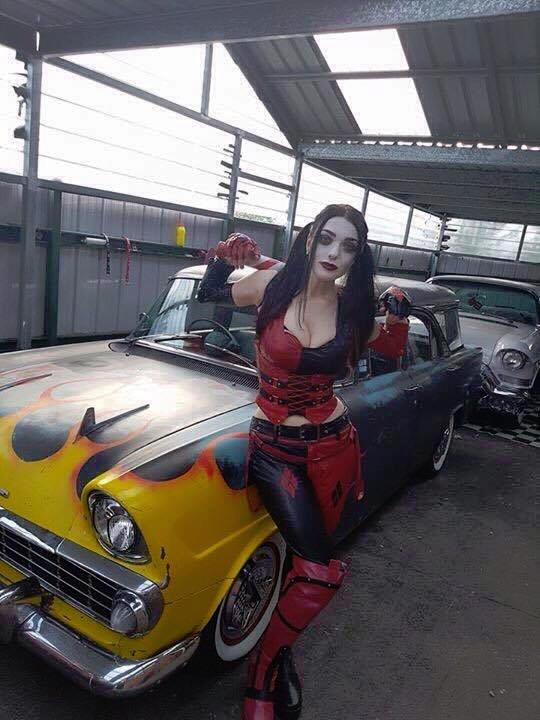 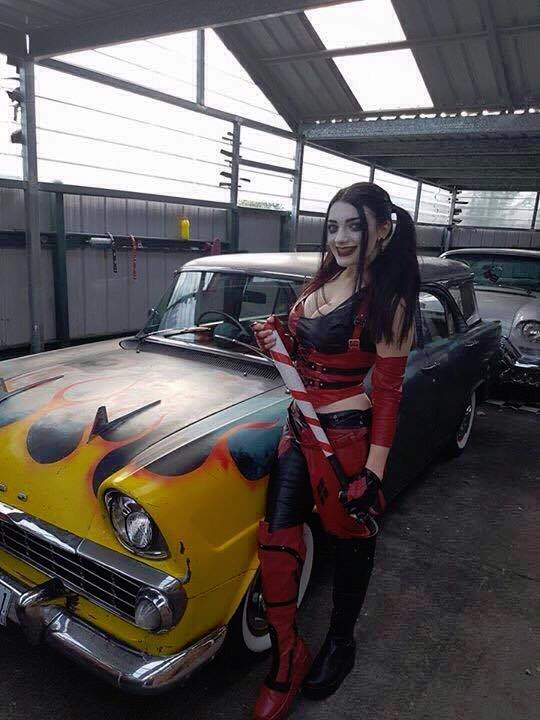 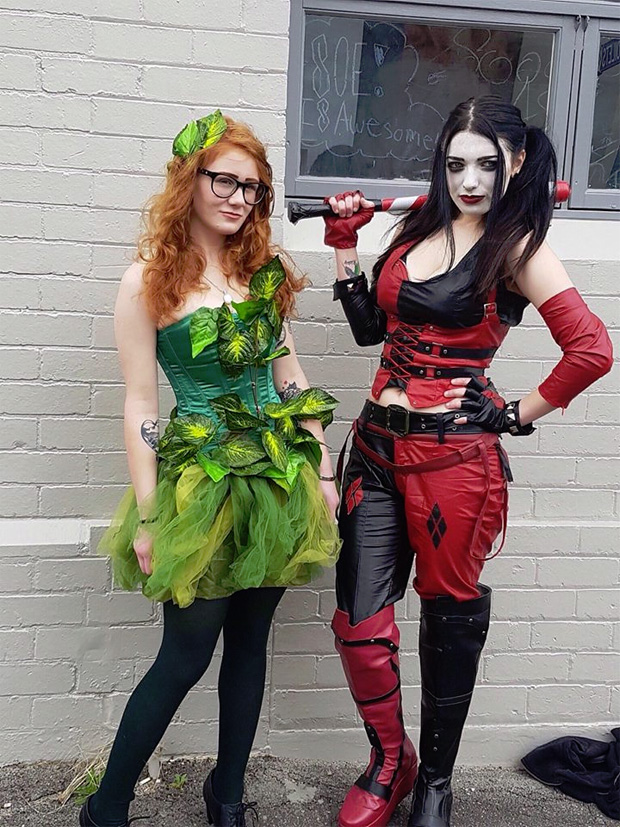 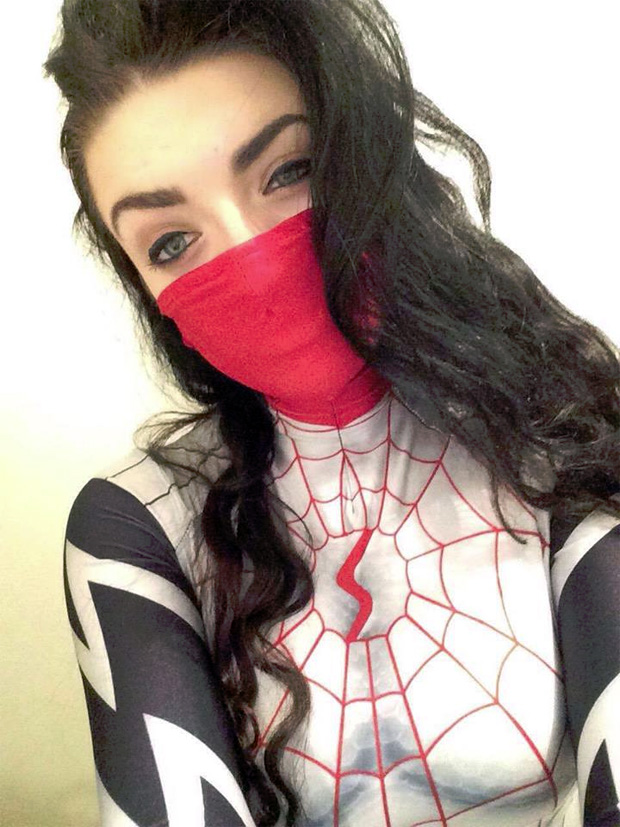 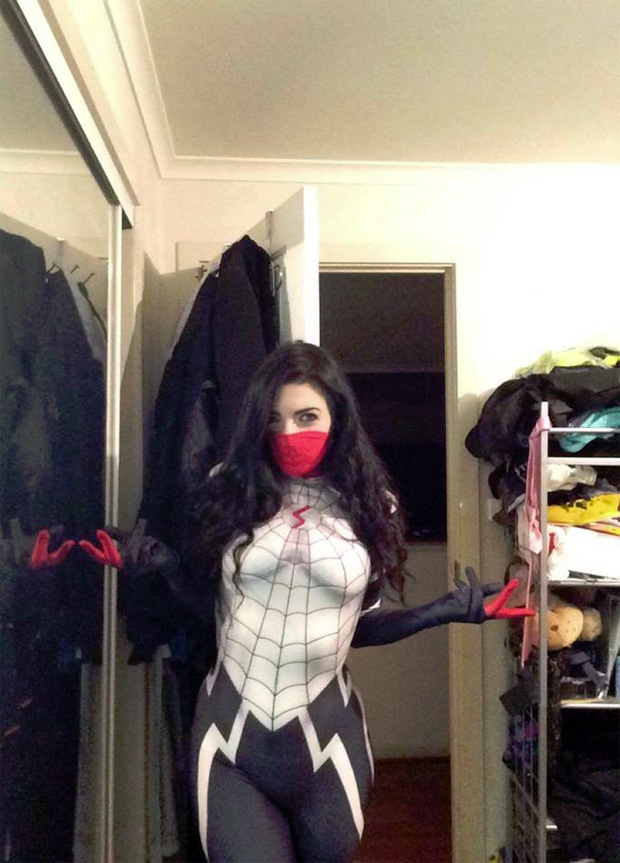 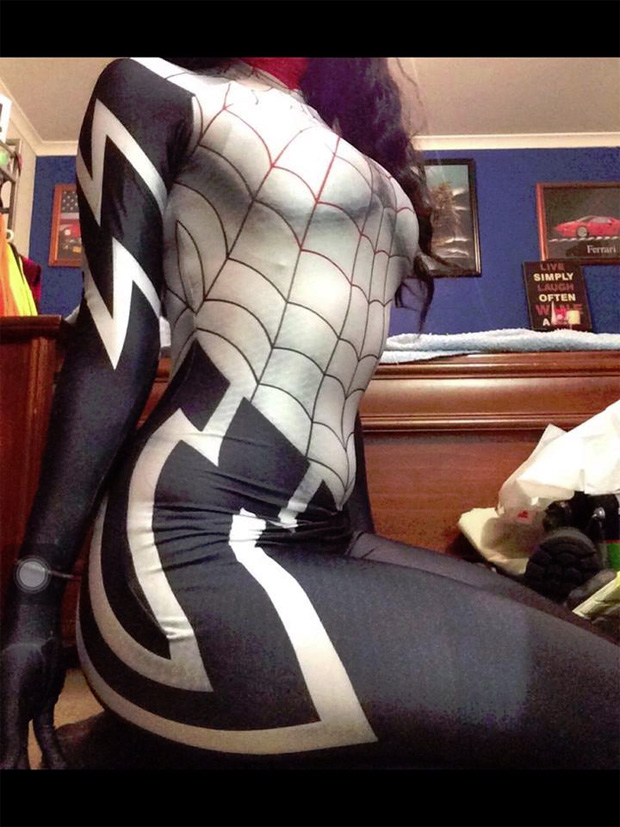