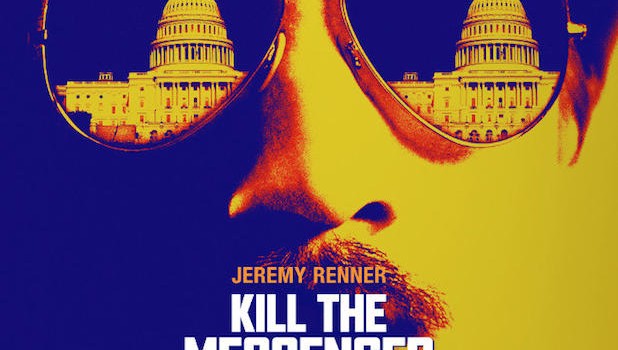 Summary: Kill the Messenger is effective in what it sets out to do but the background details of the allegations against the CIA is very compelling

The Iran Contra affair saw an American president and his fellow travellers attempt to upend the law in an attempt to foil a perceived Soviet beachhead in Central America. It was controversial at the time and when journalist Gary Webb published a series of articles a decade later linking the scandal with the CIA funding it via facilitating cocaine imports into the USA, it became an even bigger controversy.

Journalism sees itself as arbiter of what the truth. But what about the personal fallout that afflicts journalists who pursue the truth? When Gary Webb (played by Jeremy ‘Hawkeye’ Renner) stumbles across the link between the CIA and cocaine imports, he finds himself at first feted for his work, then pursued by darker forces in retribution. 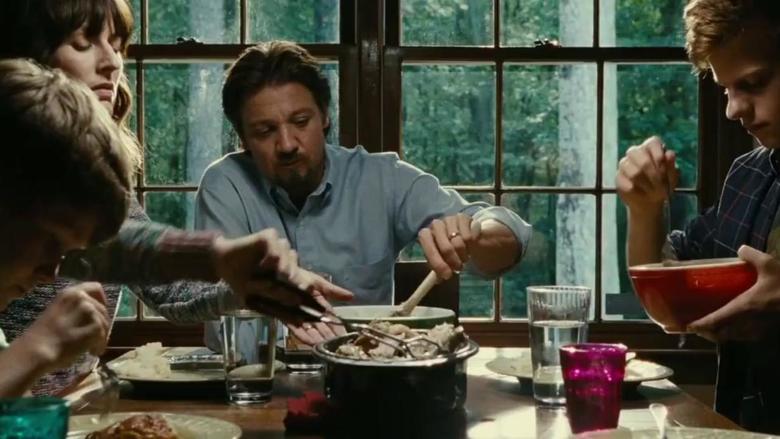 The central contention of Webb’s articles linked the CIA to the importation of cocaine into the USA, where it was sold as crack cocaine to largely urban blacks, and used the funds to help the contras of Nicaragua fight the pro-Soviet Sandanista government.

This basic set up is economically told at the start of this compelling, if depressing movie. Webb, whose personal indiscretion with a woman almost cost him his marriage, attacks the story with great tenacity, travelling to Central America to expose the coverup. Renner gives a convincing performance as a man in pursuit of the truth, paradoxically motivated by a personal failing that saw him deceive and betray his wife.

After the storm caused by his revelations, the movie switches to how the main institutional players (the CIA and the establishment newspapers) worked to protect themselves from the fallout and in doing so, crushed Webb beneath their ambitions. We see Webb followed by shadowy individuals as he goes about his work. More insidious, the major newspapers like the LA Times and the New York Times decide that instead of doing their own work on the controversy, they decide to perform a hatchet job on Webb. Minor errors are exaggerated and Webb’s personal indiscretion is used to undermine his credibility. Webb is isolated and his career ultimately destroyed, ensuring that their place in the information loop of national security and access to government, is maintained.

Renner gives a stoic performance of a man dedicated to the truth. While the movie gives him a type of victory, as he castigates his colleagues and profession for their failure to hold power accountable at his valedictory dinner, in truth this victory is pyrrhic. Under the strain, Webb’s marriage crashes, he loses his job and all for what?

The movies main theme is that the individual, when faced by larger impersonal forces, cannot hope to win. If the US government, through the CIA, is prepared to flout its laws, poison its most marginalised citizens, and off the back of their suffering funds an ideological war, all enabled by organisations that hold themselves up exemplars of the truth only when it suits the, what hope the rest of us?

Webb’s story in real life after the events of his expose make for grim reading. After being forced from his job and losing his marriage, Webb is forced to take jobs beneath his ability. Seven years to the day his expose was published, Webb was found dead with two gunshot wounds to the head. The verdict? Suicide. Kill the Messenger indeed. 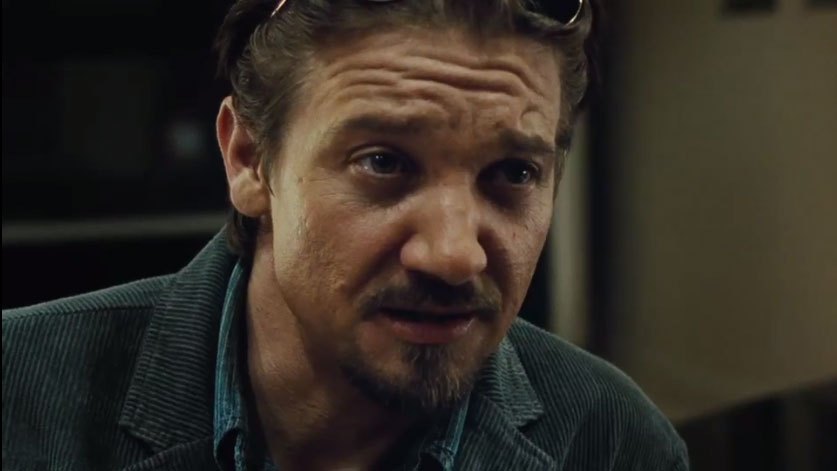 Overall: 3.5/5 The movie is effective in what it sets out to do, but the background details of the allegations against the CIA are of their nature more fascinating than this fictionalised version. It may be that a documentary about the affair would’ve been a more suitable examination of the issues. Either way, this fictionalised version of a key moment in the life of one idealistic man is worth watching.

Deleted Scenes – a miscellany of deleted scenes that while in and of themselves are worthy of inclusion, you can see why the director decided to omit them. An interesting insight into what can be left on the floor of the editing room without compromising the story being told. 4/5

Kill the Messenger: All Star Cast – a brief look at the well known actors who often make cameo appearances in the movie. 2/5

Crack in America – as with the above extra, clearly part of the press pack designed to highten interest in the movie. The briefest of examinations of the crack cocaine epidemic in America in the 1980s. 2/5

Filming in Georgia – as viewers of The Walking Dead will know, Georgia is the place to film, given the generous rebates and tax concessions the government doles out to production companies. Again, a brief examination of what the production team were looking for in terms of facilities for this movie. 2/5

Audio: crisp and clear all the way through. Well balanced. 4/5

Visual: an effective opening using period footage from the 1980s ably sets the scene for the viewer. The raw video footage contrasts nicely with the moody lighting of the film, as Webb travels from the USA to the emptiness of Central America. California is filmed in spare, lighter tones, to suit the climate, while the lushness of the jungle is depicted very well. 4/5 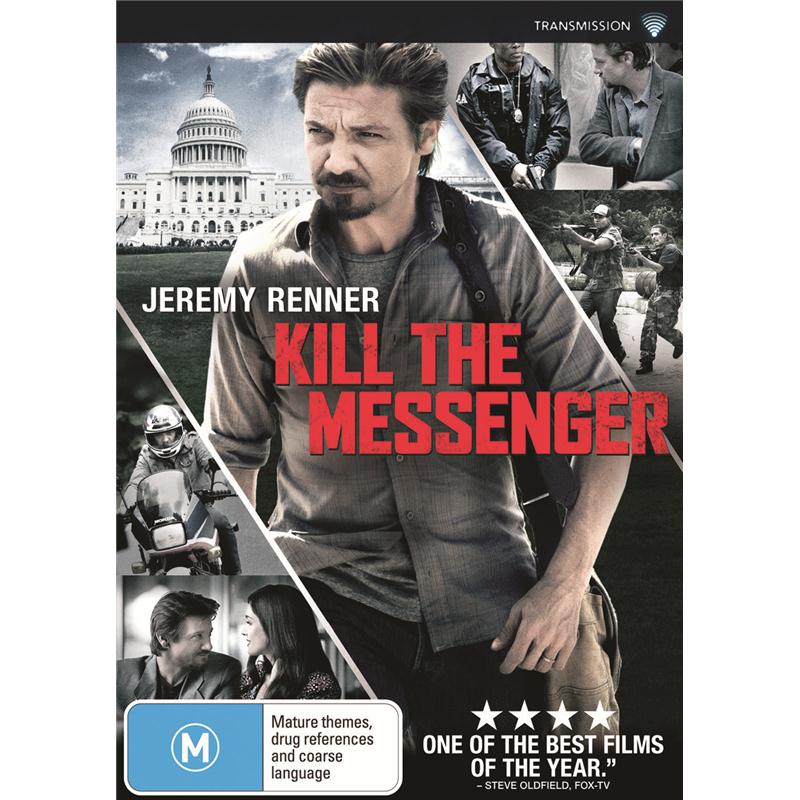