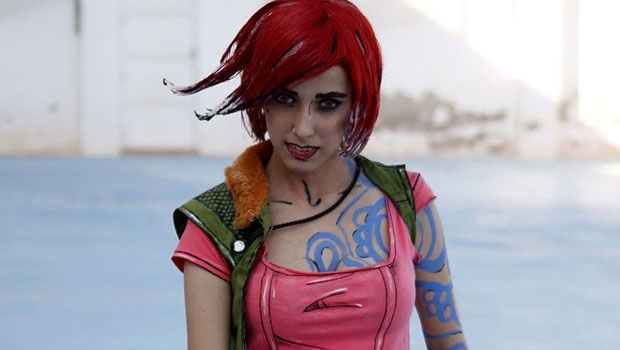 To welcome in 2017, we chat with Spanish Cosplayer Jarly who also LOVES comics, video games and all things cool!

So tell us Jarly, how did you get involved in cosplay?

Well, since I was a child, I always loved to dress up. All of my childhood birthdays were costume parties <laugh>. And, when I was 16, I started to learn some sewing, then two years ago I started meeting my current cosplay friends, made a cosplay page and then started making a lot of cosplays :) 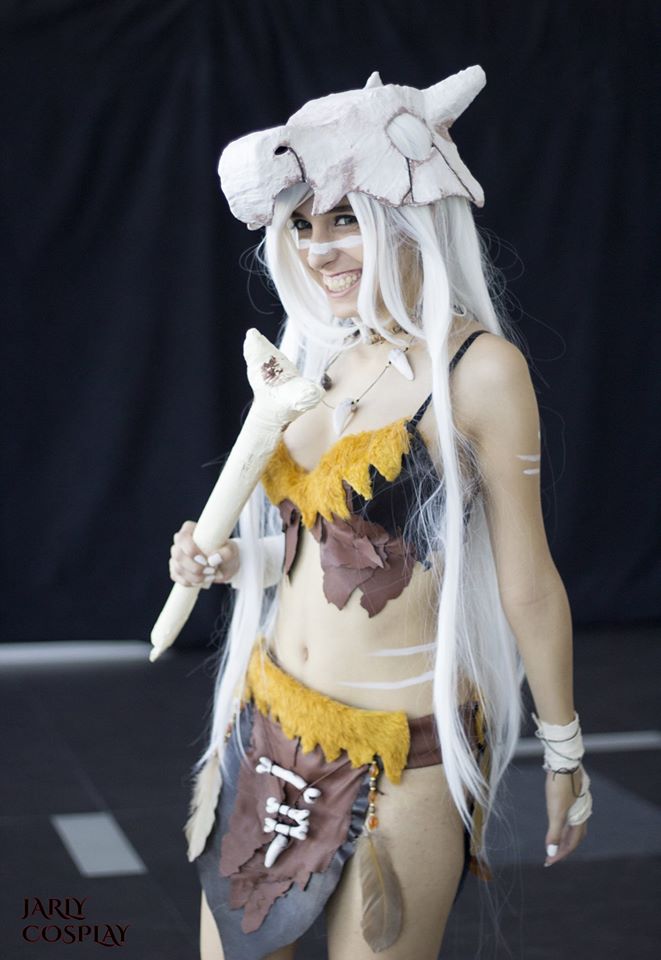 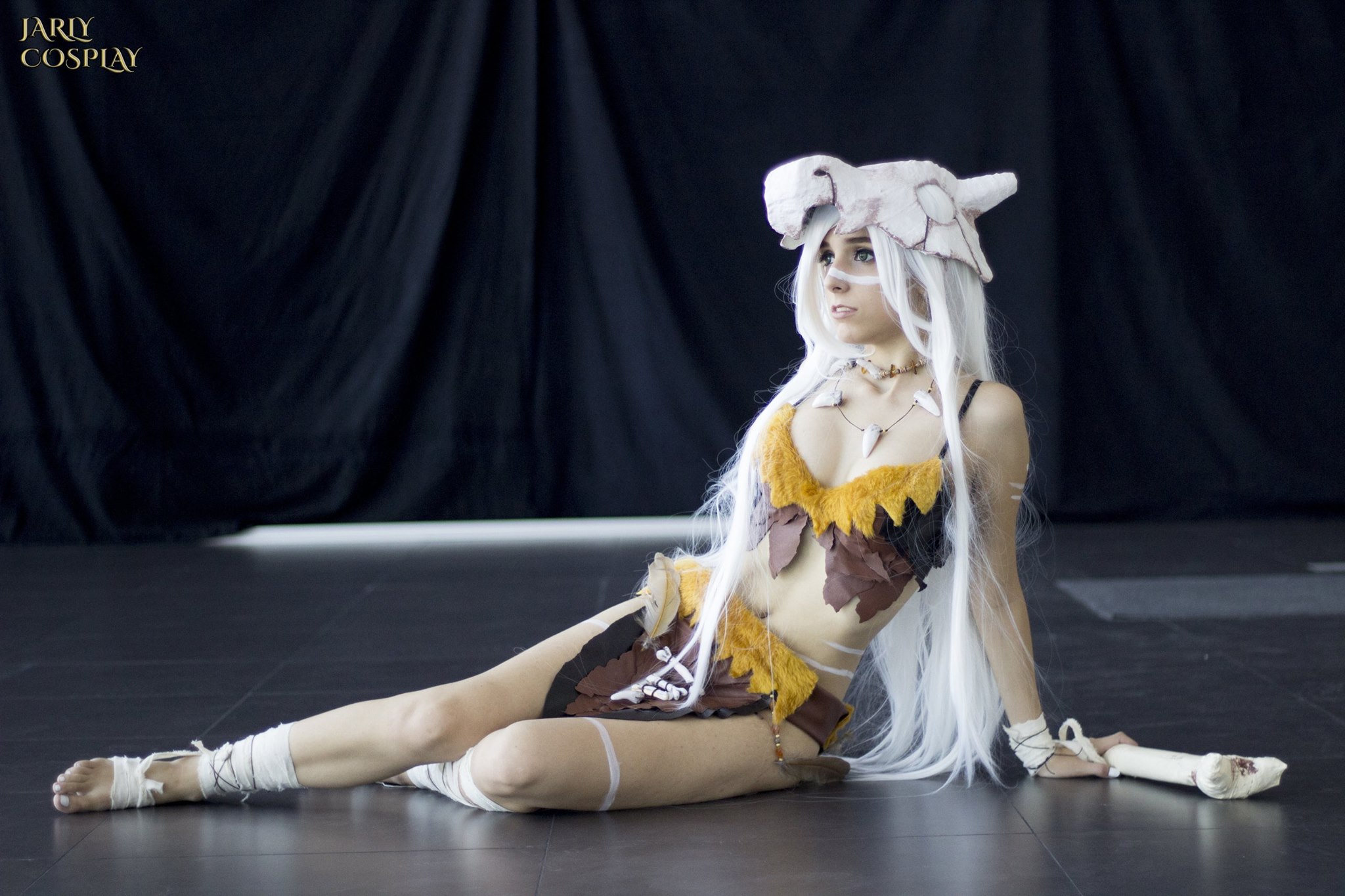 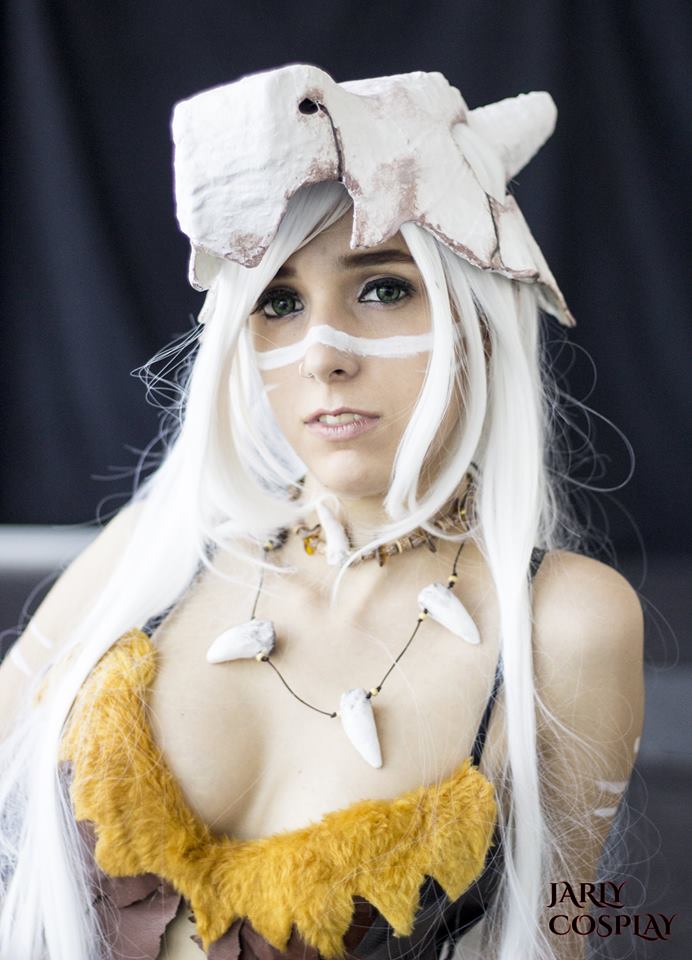 Which was the first character that you cosplayed?

The first character that I cosplay was Harley Quinn, but it was an awful costume, and I prefer to say that my real first cosplay was Poison Ivy :) 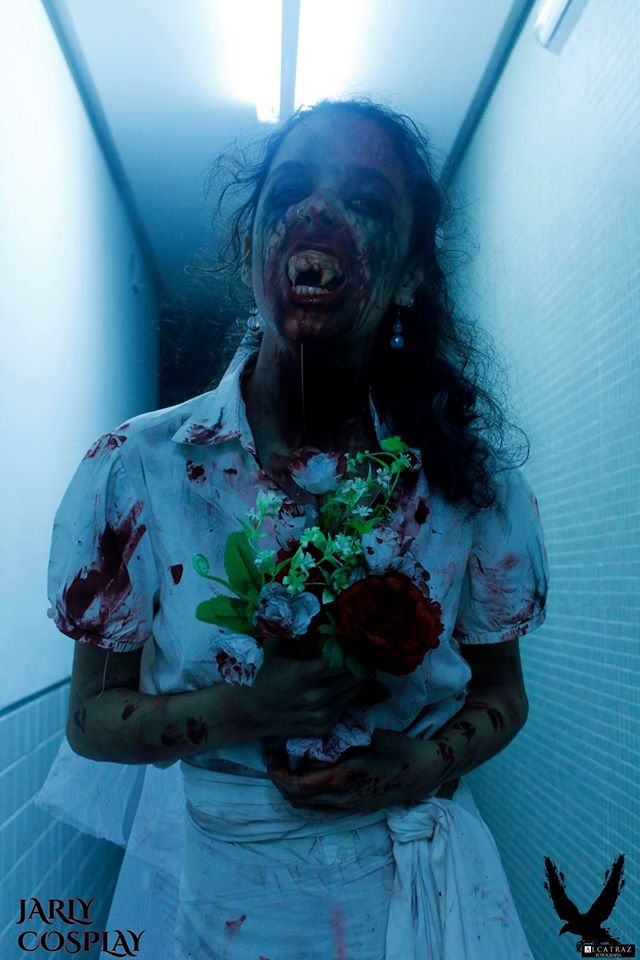 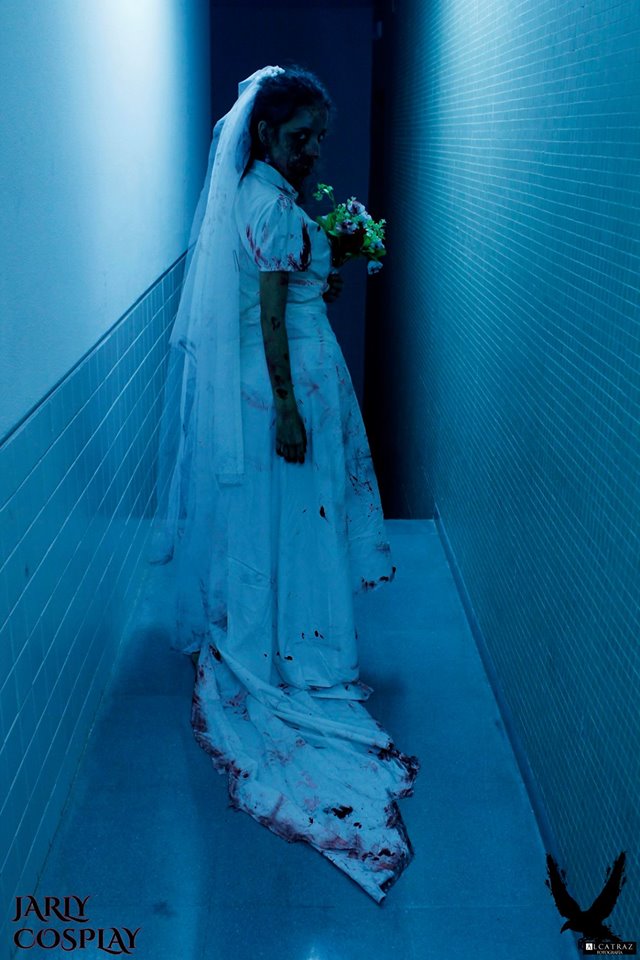 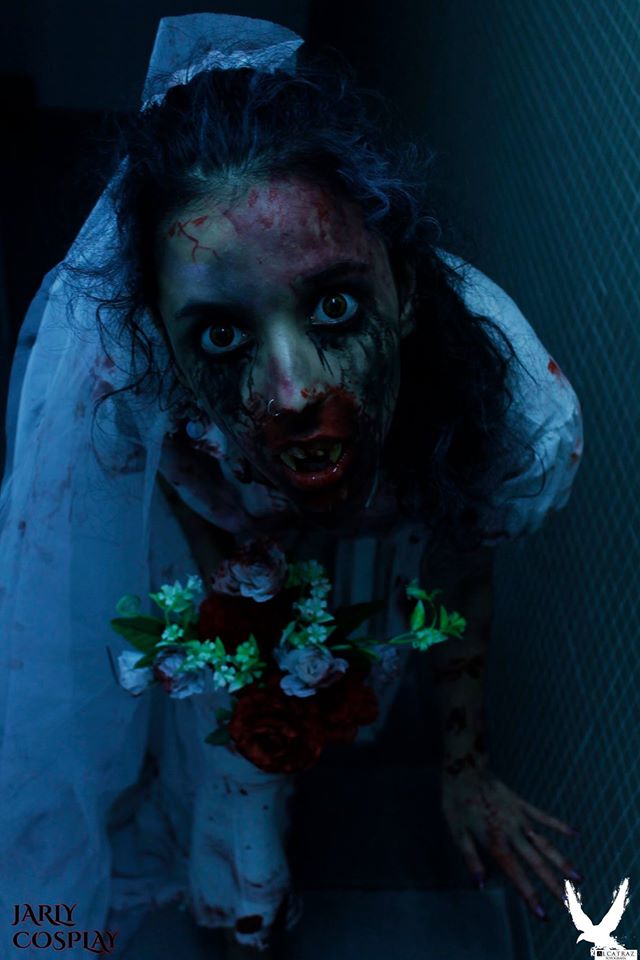 Your zombie bride is SCARY! What made you cosplay a zombie?

I made this cosplay because the staff of a horror festival from my city called and asked me if I can make something scary for the festival. I started to think, and my crazy idea of a zombie bride came up. I made the costume and the fake teeth in a week. The process to make it was very fun, especially the part where I broke it and stained it! 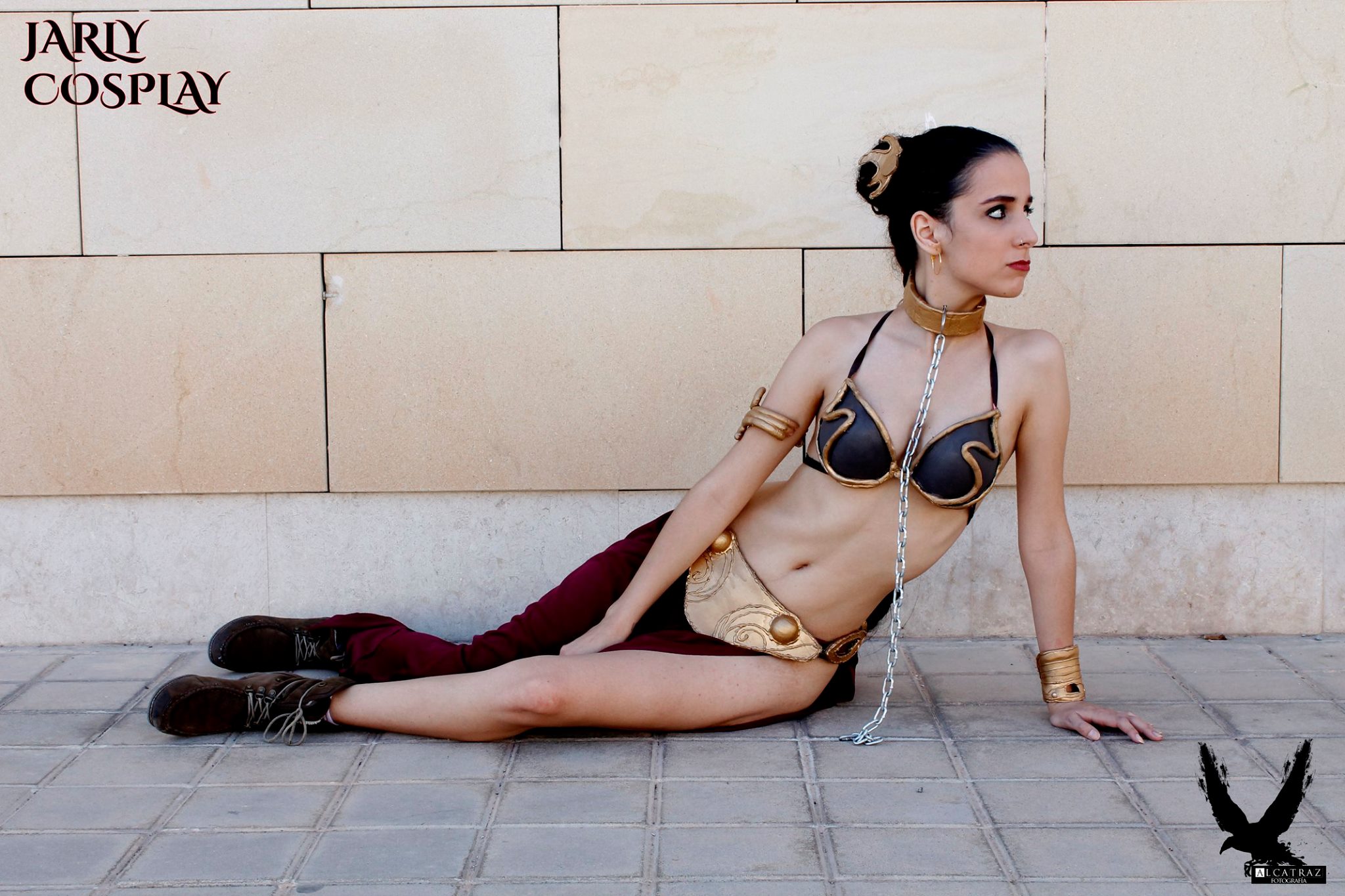 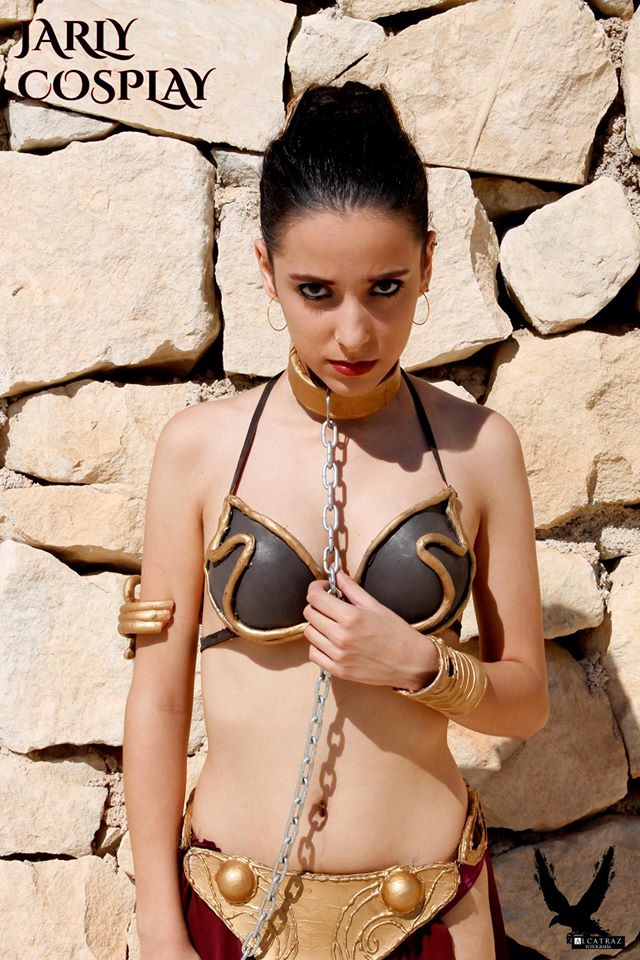 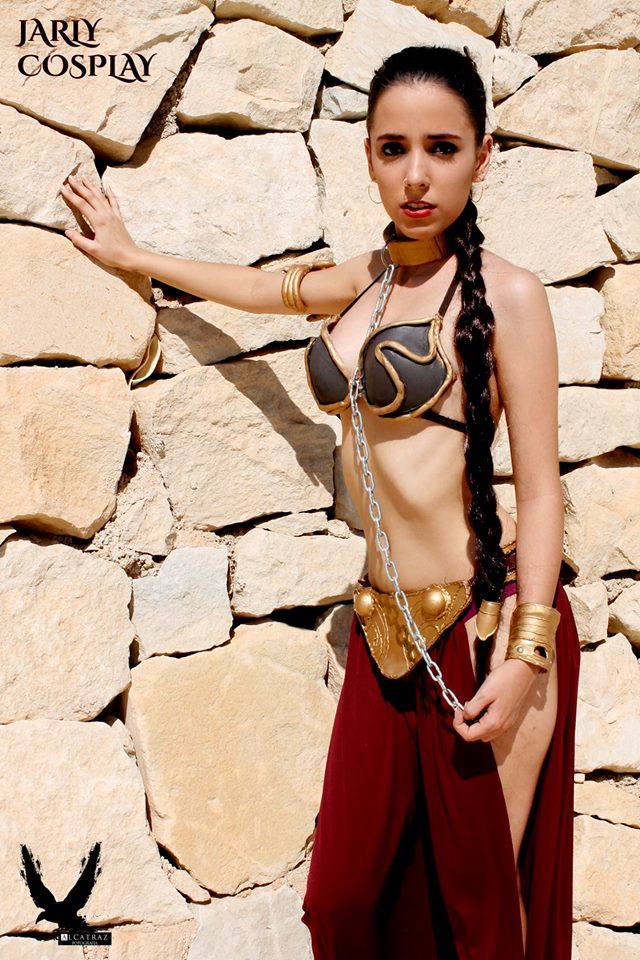 What was it like playing Slave Leia from Return of the Jedi?

It was awesome. It’s my most popular cosplay and everyone knows Leia (even the children) and it was very cool. Some people in the Con call me “princess” :P … I love to wear this costume but only in summer of course ;)

What’s been your most challenging costume to create?

I think Aayla Secura, because the headpiece result was very difficult to me, and I didn’t have much experience in cosplay at that time. I finished the costume the night before the event and I almost gave up, but I received a lot of support to finish it.

Tell us what it was like playing Aayla Secura, the blue skinned Twi’lek Jedi Master?

This was my first Star Wars cosplay and I met a lot of SW fans like me. It was so cool, but it has hard wearing that cosplay as it took 2 hours of make up and the headpiece isn’t comfortable to wear the whole day. 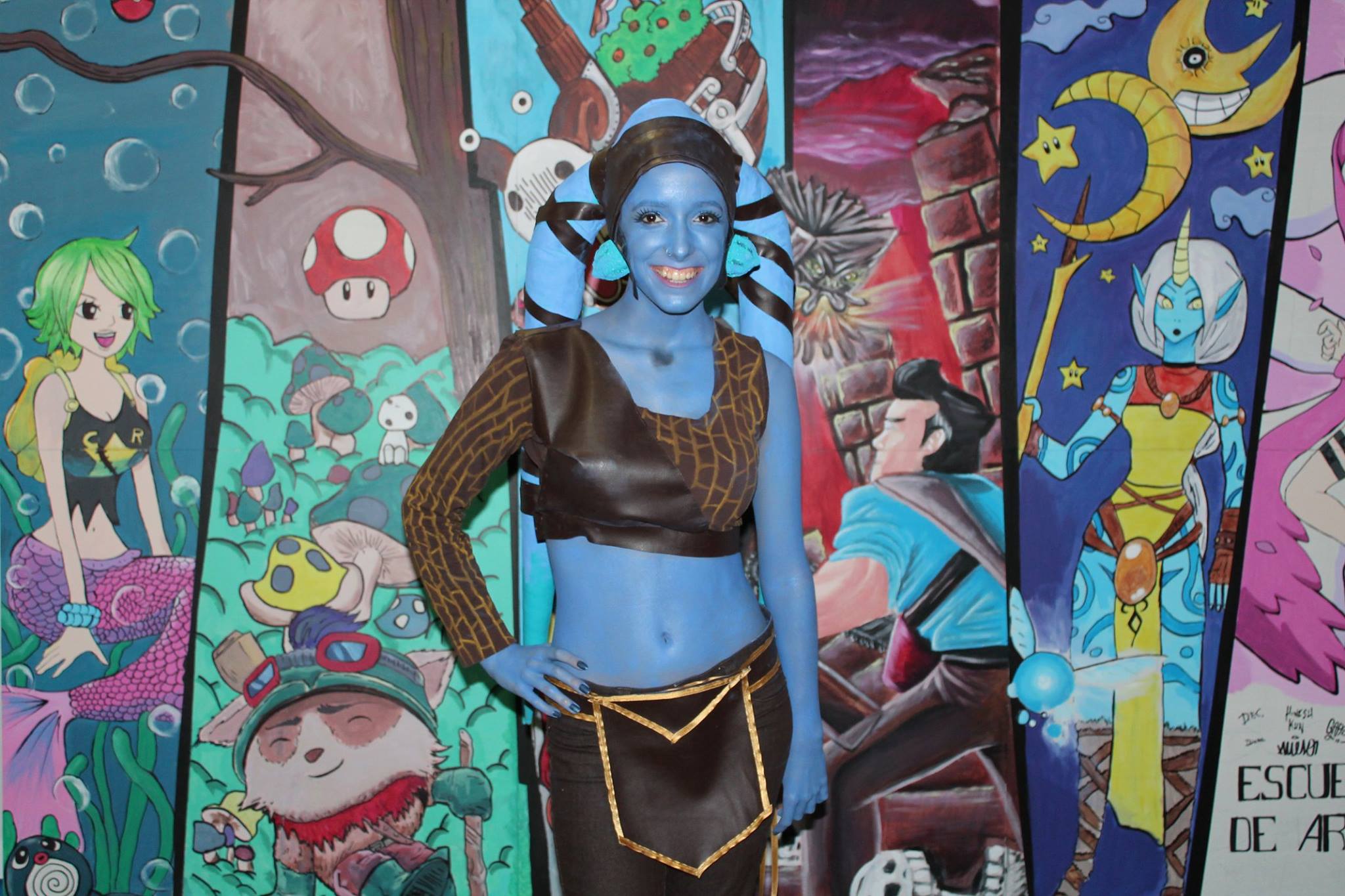 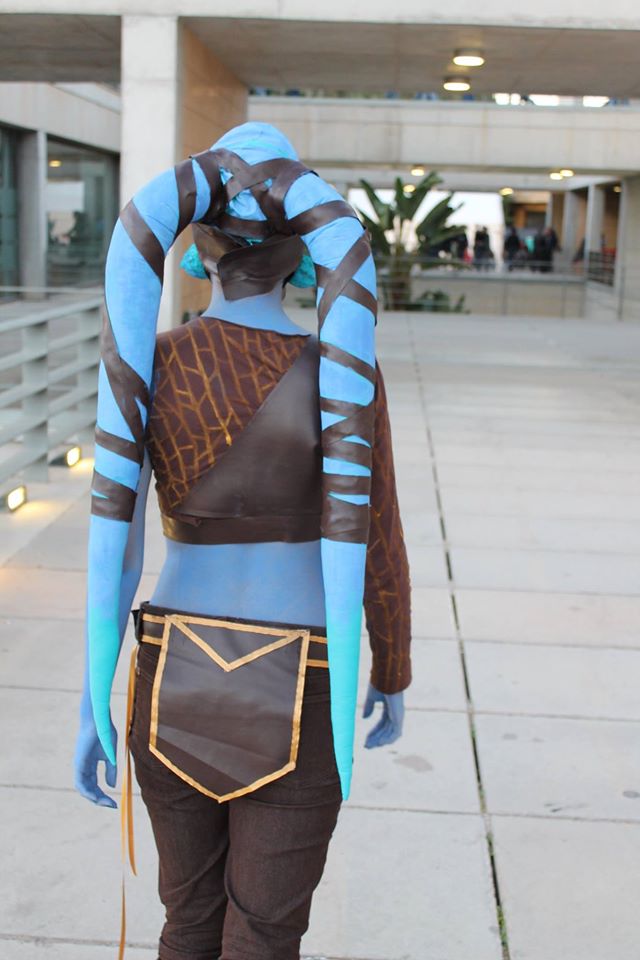 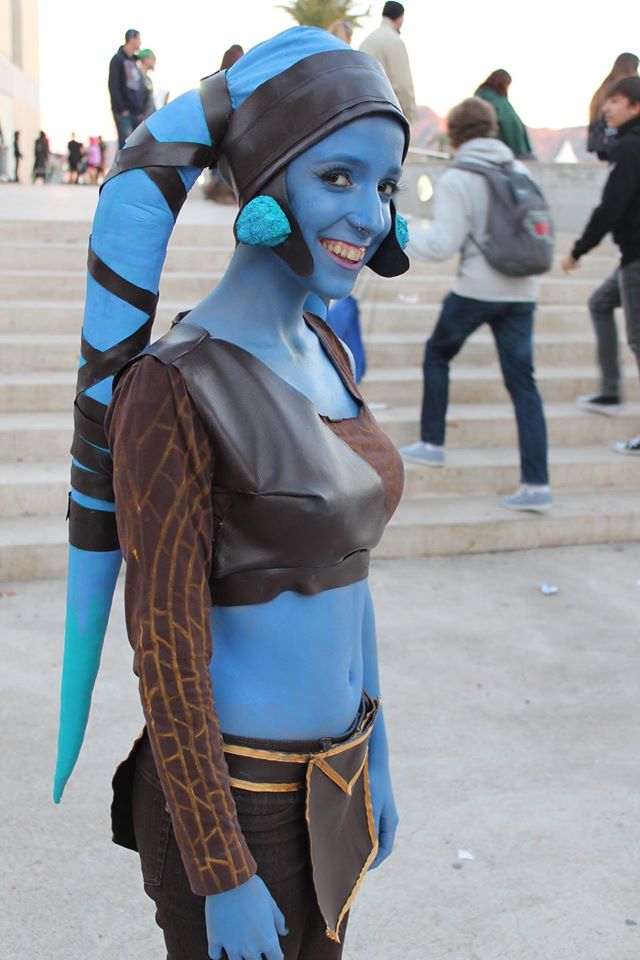 I always get inspired by things that I love. Comics, videogames, movies, etc…

Your Chloe cosplay from Life is Strange is perfect, did you play the video game?

Hell yes! It was a perfect videogame experience and it really touched my heart. Chloe was my favourite character and I had to cosplay her. 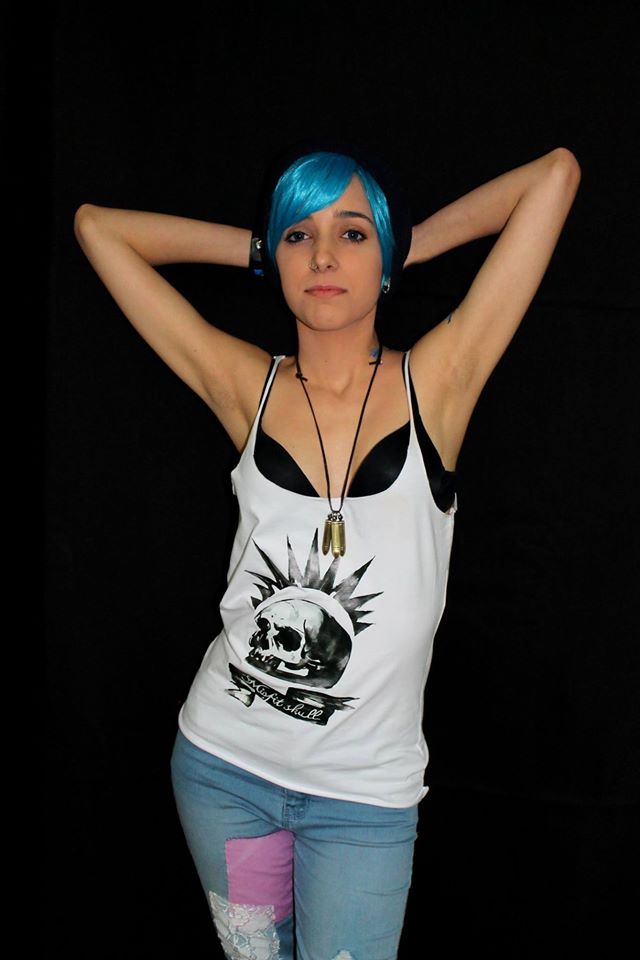 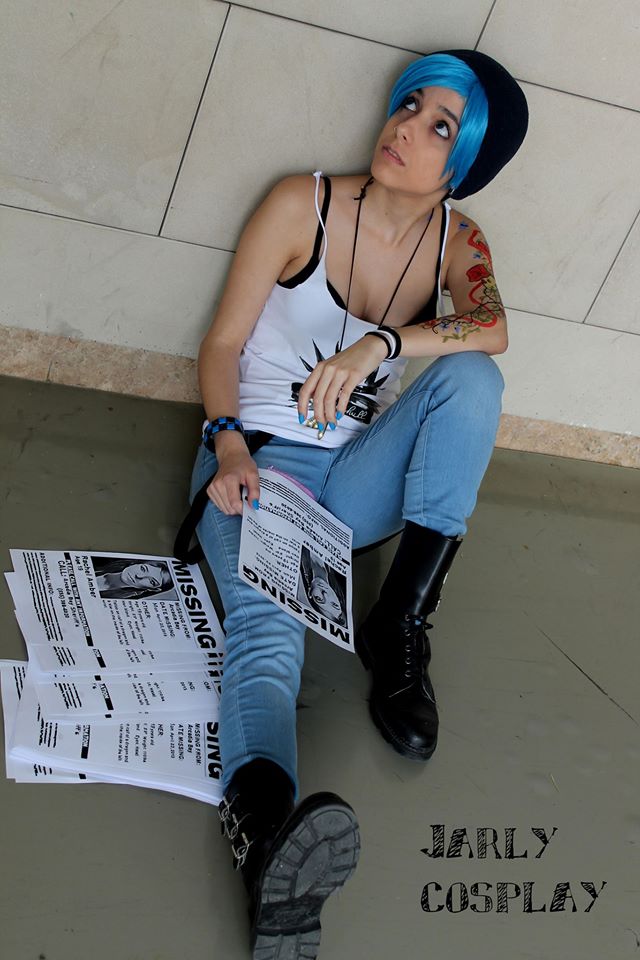 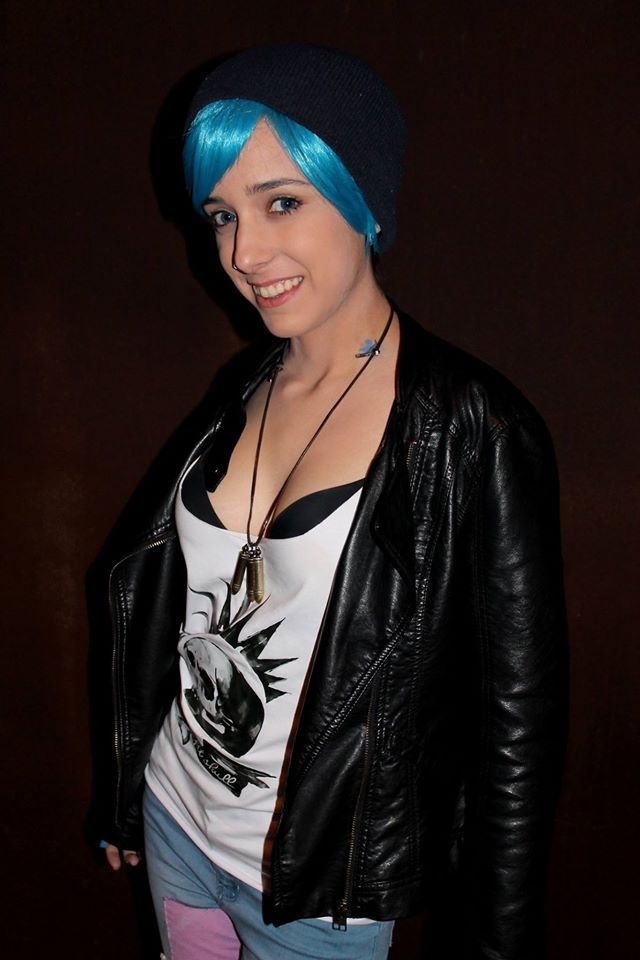 What is your funniest cosplay story?

Well, with my Poison Ivy cosplay, a shy guy asked for a photo with me and my two friends who were cosplaying Catwoman and Harley Quinn. And when we are going to take the photo, he took off his T-shirt to show his muscles which was the most random cosplay experience I have had <laugh> 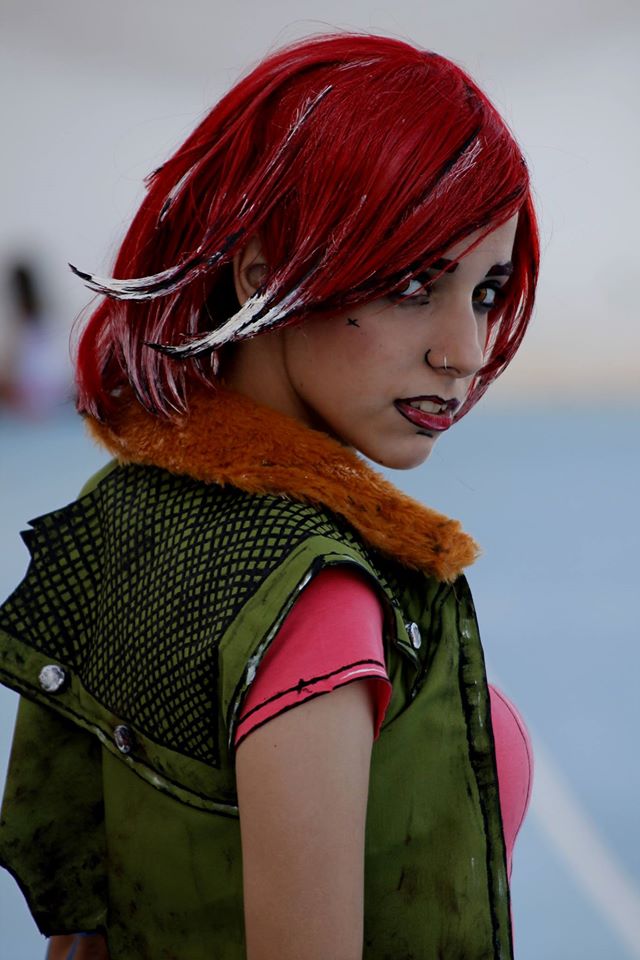 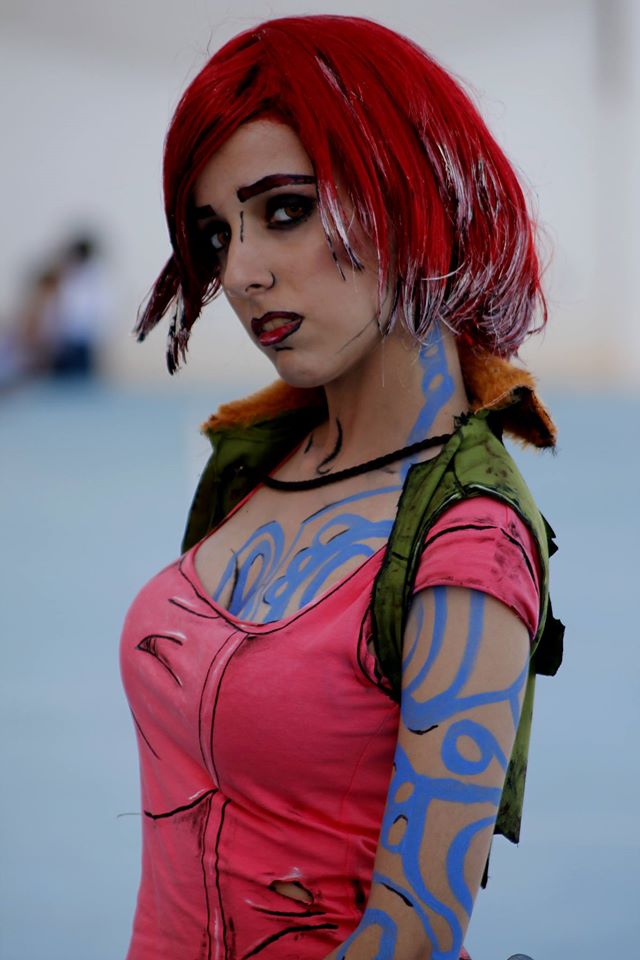 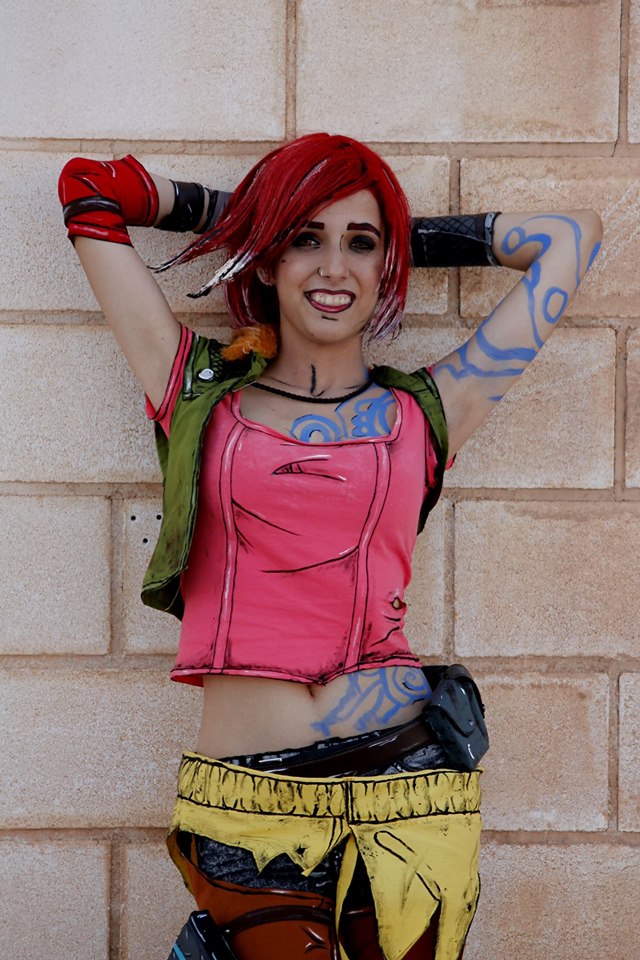 It’s a difficult question because my room is full of geek things that I love <laugh>. My favourites are probably a giant poster of the Gotham Sirens, my figures of Jack Skellington and The Joker plus all my Batman comics collection. I really love Batman! 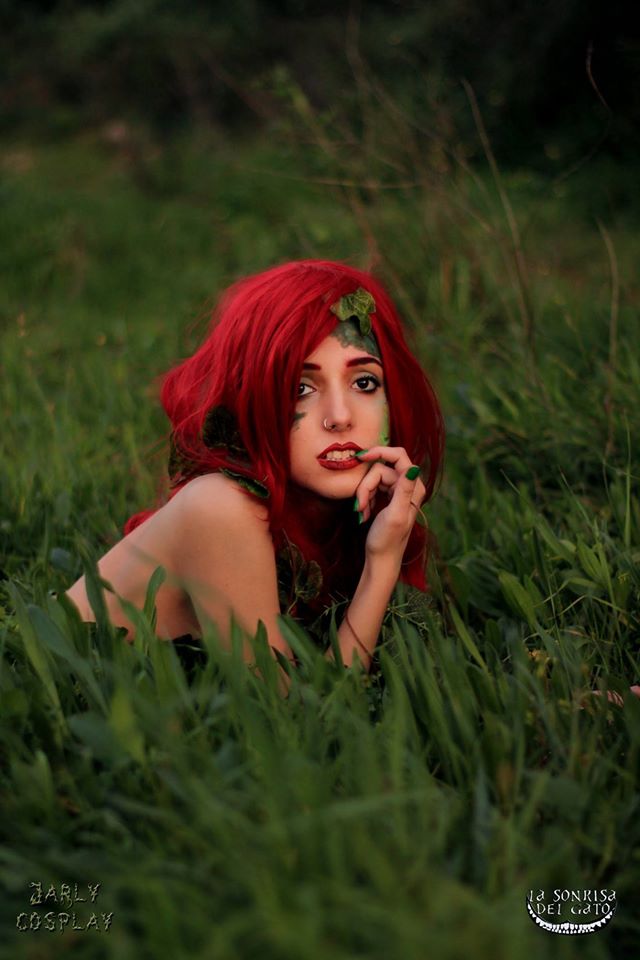 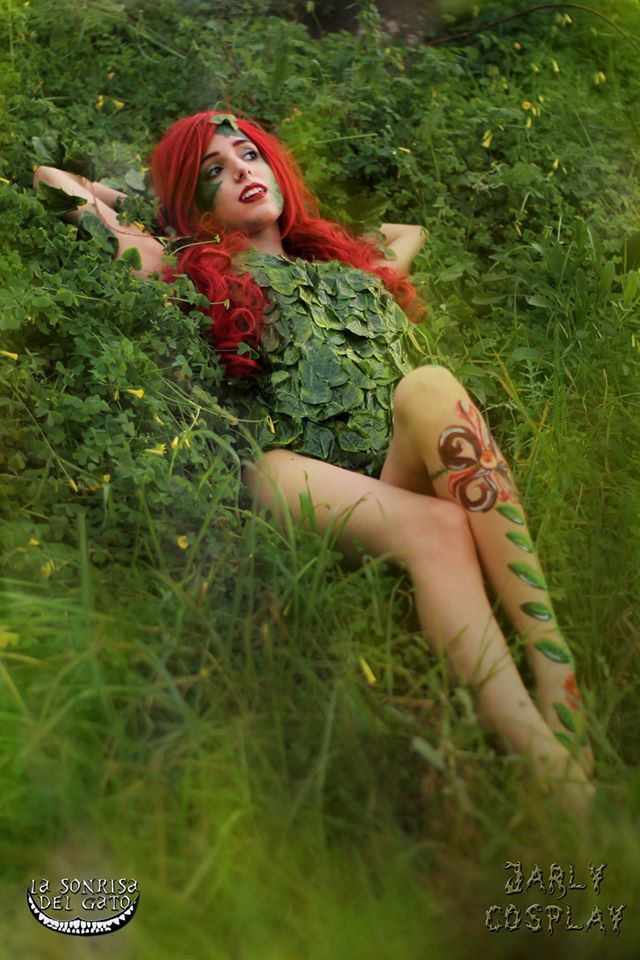 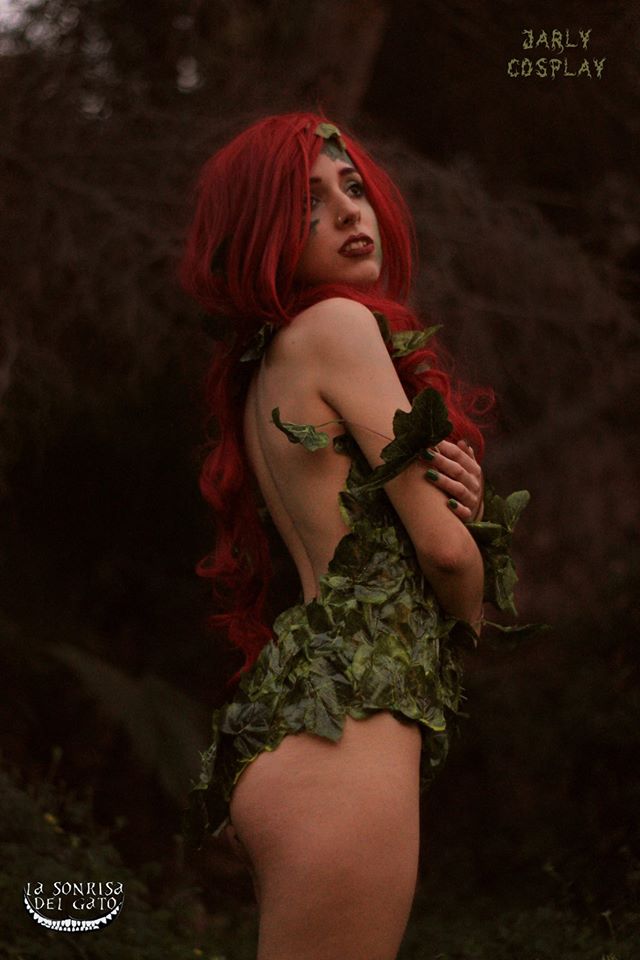 Lastly, tell us a little about your awesome Poison Ivy character?

I love this cosplay, not only because it was easy to make, but it was also the first cosplay that I wore in to a convention, and the first one which I had a photoshoot. I promise to make new versions of her because she is an awesome character, strong, sexy and powerful. 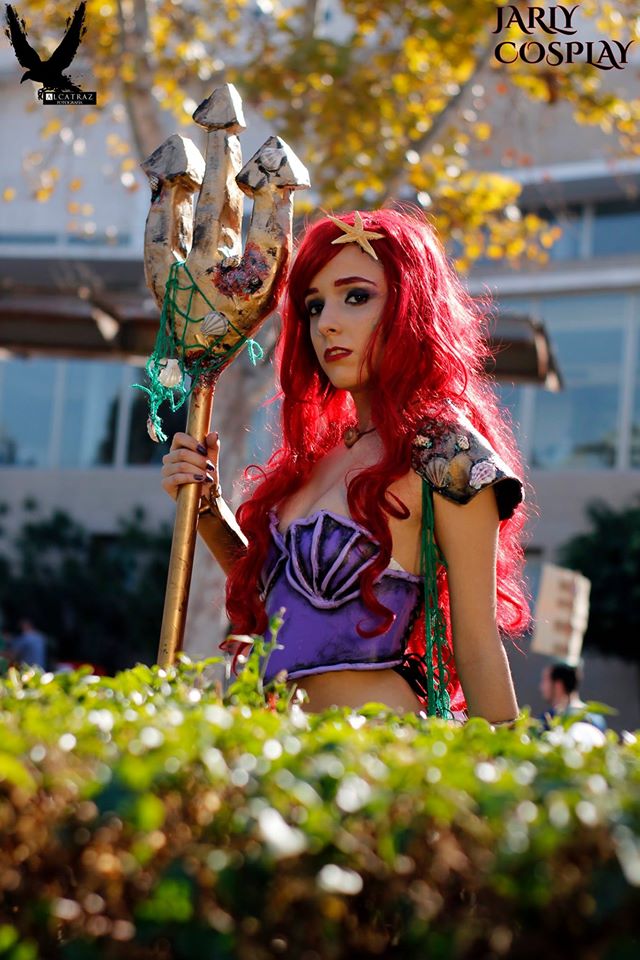 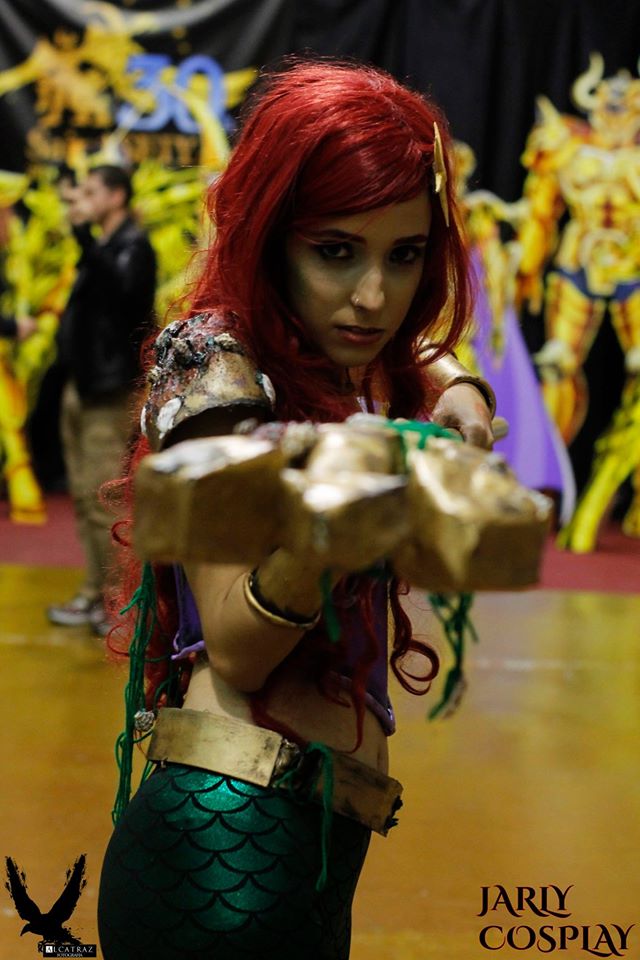 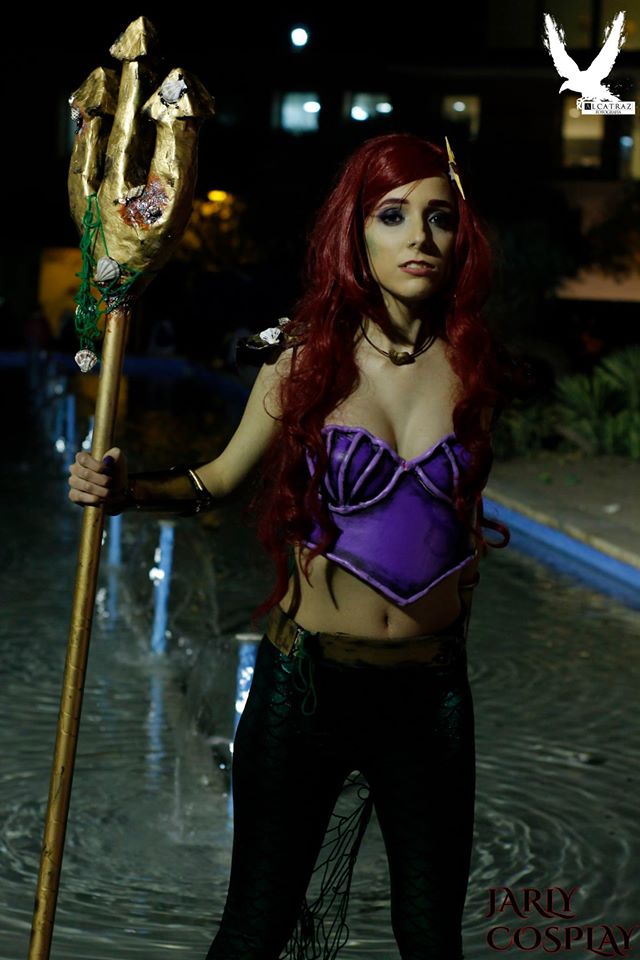