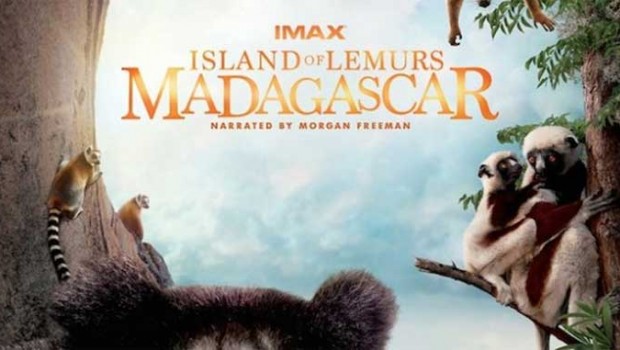 Summary: Island of Lemurs Madagascar 3D is a very entertaining and informative documentary that excels on IMAX

Island of Lemurs Madagascar is the delightful 3D documentary from director David Douglas (Born to be Wild 3D) that takes the viewer to the amazing world of lemurs which is narrated by enigmatic Morgan Freeman. The documentary also explains that the lemurs are the oldest primates on the planet, dating back 60 million years and how they supposedly ended up on the shores of Madagascar where they remained untouched for millions of years. 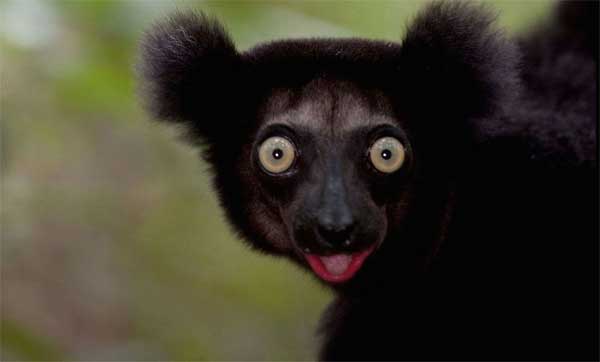 They are also endemic to that of Madagascar and this documentary highlights the various species of lemurs that live on this wondrous island. From the cute little mouse lemurs to the larger Indri lemur who sing a haunting tune through the forests to the white sifakas lemur who dance their way through the lands, Island of Lemurs Madagascar is a very well written and filmed documentary that is quite fascinating to watch.

The documentary also follows Patricia Wright, former social worker, now scientists who has been studying lemurs for decades. Her passion is the Bamboo lemur, a very gently creature who are facing extinction. Although Patricia has been studying a father daughter pair of these lemurs, she successfully finds another two mates for these lemurs in order to help boost their population. 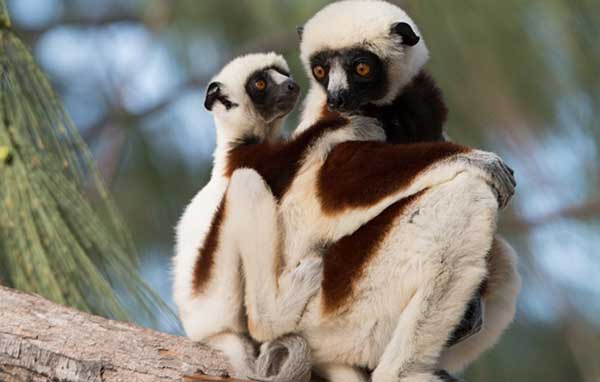 Unfortunately, the lemurs of Madagascar are in grave danger from the humans who reside on this island, especially with their use of the land to create farms. As a result, the forests are getting smaller and smaller but fortunately there are a few national parks and that the younger generation of people living on Madagascar are attempting to help in their conservation. We also learn that the giant lemur of Madagascar, the Archaeondris which would have been the same size of a male gorilla that was hunted to extinction by the first humans to reach this island. It’s quite sad but hopefully this documentary can raise their plight.

For a documentary, the soundtrack of Island of Lemurs Madagascar is brilliant thanks to the music of Mark Mothersbaugh who also adds some classic songs to the amazing life to these strange creatures. The musical score of Island of Lemurs Madagascar really lends itself well to the sometimes playful attitudes of the lemurs, especially the version of Be My Baby that is used when the bamboo lemurs meet for the first time.

It should also be noted that the 3D of this documentary is brilliant and this is due to director and cinematographer David Douglas who really makes the most out of this high definition format. And then you have Morgan Freeman who is the perfect narrator and uses a variety of emotions and emphasis to get the information to the viewer. All in all, Island of Lemurs Madagascar is a well rounded and very entertaining documentary. 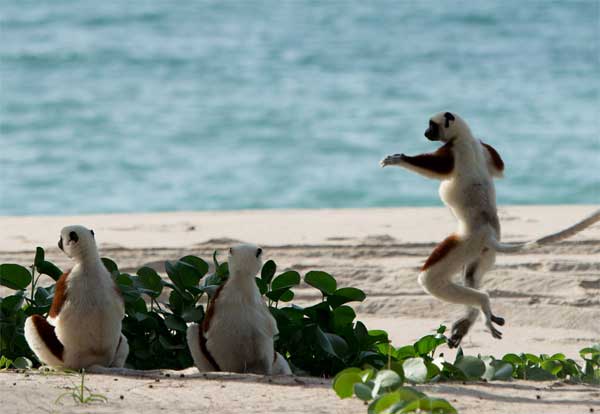 The Island of Lemurs Madagascar is an almost perfect documentary on 3D that gives the viewer some great snippets of information about these ancient mammals. Although it highlights the plight of lemurs of Madagascar, it also shows the poverty of the people living on this island and in order for them to survive, they need to clear the forests. Given that, it would have been good if the documentary highlighted some of the alternatives that the people of Madagascar could use to successful live in harmony with the diverse inhabitants of this island.

Nonetheless, it is a very insightful and beautifully filmed documentary that is definitely one of the best 3D documentaries of the year, especially on the giant IMAX screen that almost makes it feel like you are on the island itself.

The Island of Lemurs Madagascar is currently showing at IMAX Melbourne (www.imaxmelbourne.com.au)