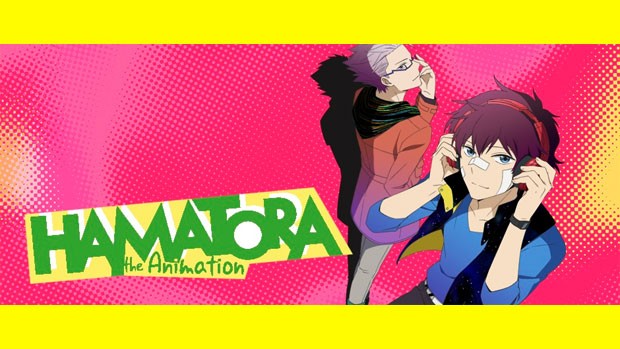 Summary: Hamatora the Animation Season 1 on DVD is a fun anime detective series!

Hamatora is a paradox because not only does it use a handful of tried and tested anime formulas but it also boasts a rather intriguing premise that almost has this 1980’s atmosphere to it which is kind of retro in itself. This premise is Café Nowhere which resides in Yokohama that for most people appears to be an everyday café but behind this facade is a detective agency known as Hamatora. The private investigators in Hamatora are known as Minimum Holders who wield extraordinary powers and abilities beyond those of mortal man which really channels this “X-Men school of the gifted” feel to it.

When it comes to protagonists and supporting cast, Hamatora does boast quite a few characters which for the most part, lend themselves well to the stories, not to mention a touch of fanservice. The protagonists of the series is Nice and Murasaki with Beast, Honey, Ratio and Birthday, all whom have an interesting history that slowly gets seen as the series progresses. Add in a fun yet clichéd villain by the name of Professor Moral and he really gives the Minimum Holders a run for their money which is fun to watch it all unfold.

From murders to being body guards, drug dealers and terrorists, the Minimum Holders partake in a wide range of activities with even the gang being involved in conspiracy theories which makes Hamatora quite a diverse series and really keeps you guessing. Furthermore, Hamatora the Animation Season 1 does end with quite a few questions to be answered and hopefully we’ll see some more Minimum Holders to help keep us safe from all the nasties that lurk in the shadows… that means season 2!

In terms of animation, Hamatora is a well-animated production with its creators adding an element of bigger than Ben Hur. With its splashes of colour, popping special effects, clever character designs and interchangeable backgrounds, the visuals of this series definitely enhance the sometimes convoluted story. Furthermore, the battle sequences are well animated but at times, it can be a little Spartan but nonetheless, the visuals, audio and soundtrack go hand-in-hand with the story.  Unfortunately for special features, Hamatora is lacking anything substantial with just the stock standard textless openings and closings.

Hamatora may not bring anything new to the anime genre but it does give fans of this format, a relatively enjoyable series with some good characters and a fun story of intrigue, drama, comedy and action. Nonetheless, it is quite a bloody anime so if you’re expecting 100% cutesy, you might want to find your anime fix elsewhere because Hamatora definitely ramps up the violence, given its MA15+ rating. In the end, if you enjoy shows such as Tokyo Ghoul or Cowboy Bebop, than Hamatora the Animation may be right up your alley! 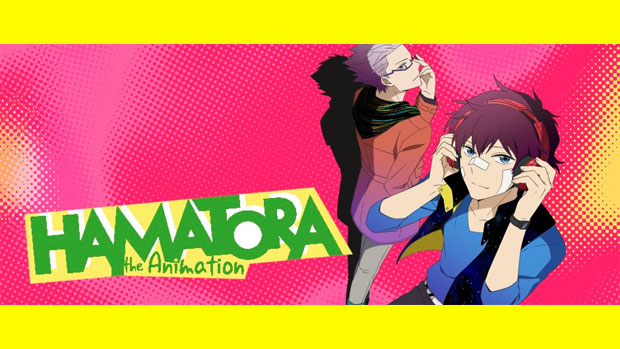 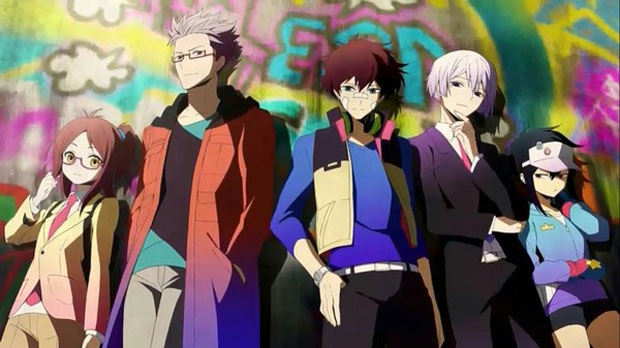 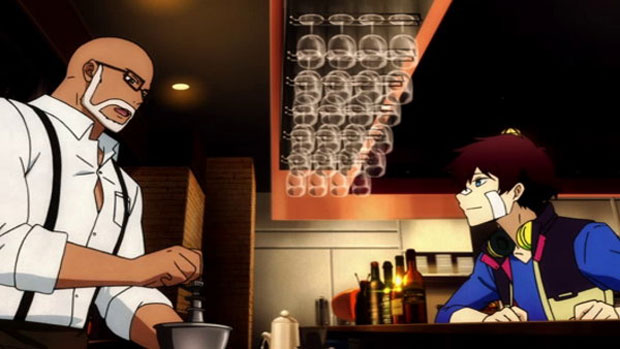 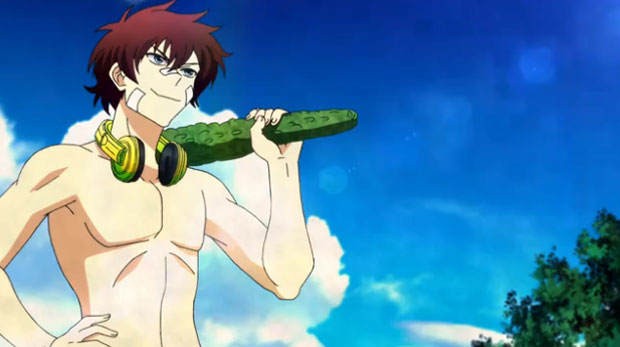 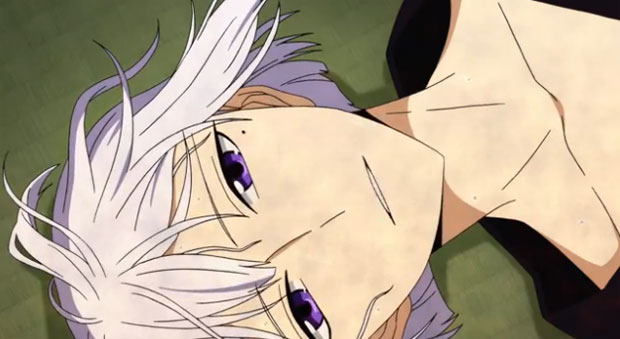 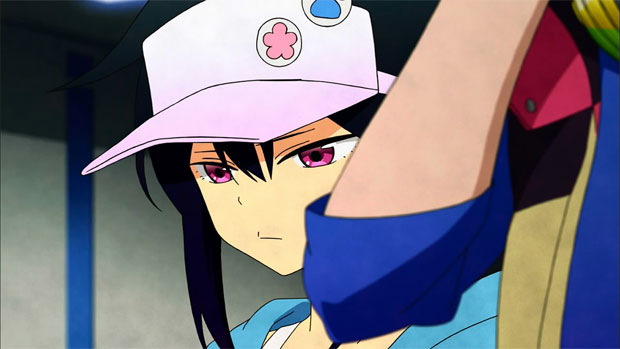 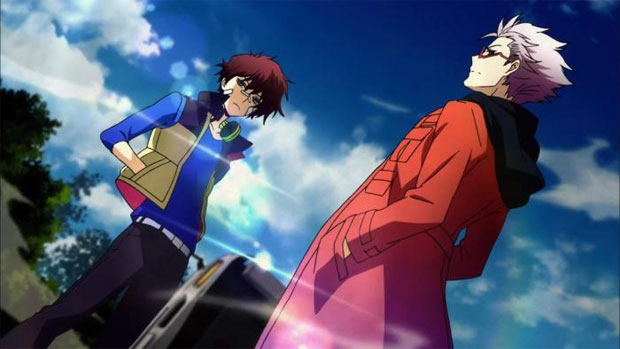