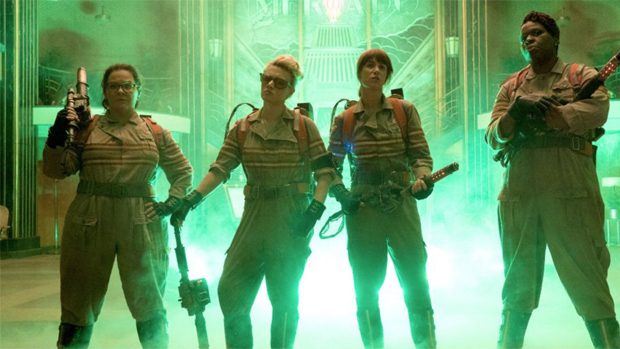 Summary: Ghostbusters is a fun pop corn movie with a delightful cast that looks superb on IMAX, especially the flying 3D ghosts!

With a limited screening at Melbourne IMAX, Ghostbusters is probably one of the year’s most controversial films which tore the world of fandom apart as director Paul Feig brings in an all-new and all-female cast with Melissa McCarthy, Kristen Wiig, Kate McKinnon, Leslie Jones plus Chris Hemsworth to hunt those pesky ghosts. Just like the original, Ghostbusters is a supernatural comedy with some ‘mild’ horror thrown into the mix. 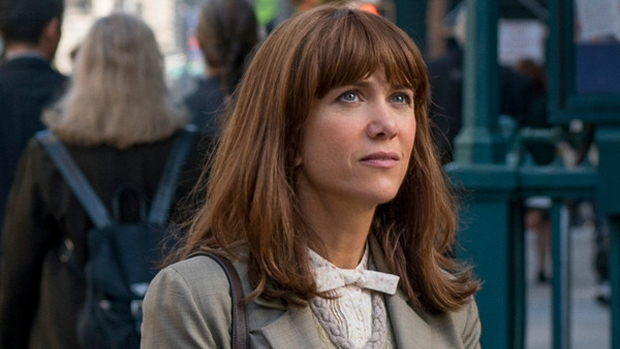 Although I was apprehensive in going into the screening (no my childhood isn’t ruined), it’s actually quite an enjoyable movie, especially with the four main actors who really bounce off each other and their humour mixes well with the story. Then you have Chris Hemsworth who plays the ‘receptionist’ of the team Kevin and the story uses him as eye-candy for the Ghostbusters with some really hilarious moments. 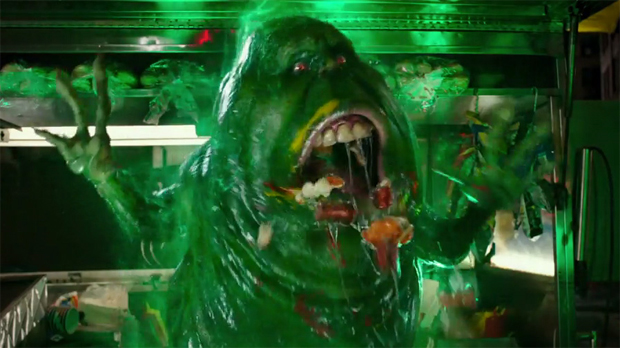 Even though the story mirrors the 1984 original, writers Paul Feig and Katie Dippold add to the mythology by changing things here and there yet paying homage to the first film with some strong scenes and witty dialogue. The plot revolves around Erin Gilbert (Kristen Wigg), a physicist who is trying to distance herself from an early career mishap in writing a book about the supernatural with her friend Abby Yates (Melissa McCarthy). 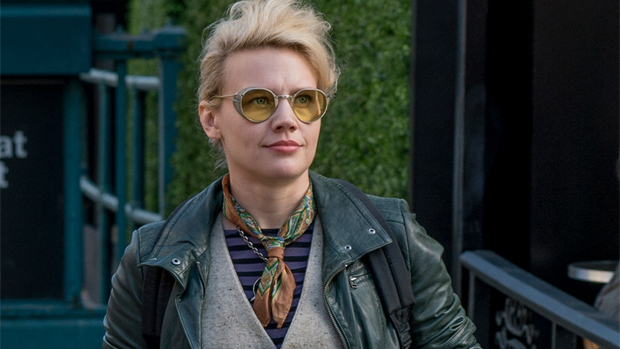 Unfortunately for Erin, this book has plagued her and when it appears on Amazon after all these years, she is fired from her current position but for Abby, she continues searching for answers in the world of the paranormal with her tech specialist Jillian Holtzmann (Kate McKinnon). So who ya gonna call? Enter Patty (Leslie Jones), a subway worker who gives Abby the head’s up of ghost attacks and these four women start their journey into hunting ghosts… oh… and of course Kevin who does seem a little slow. With protopacks and guns, more ghost sightings, action and comedy, things go from bad to worse for the team as they try to uncover this mystery. 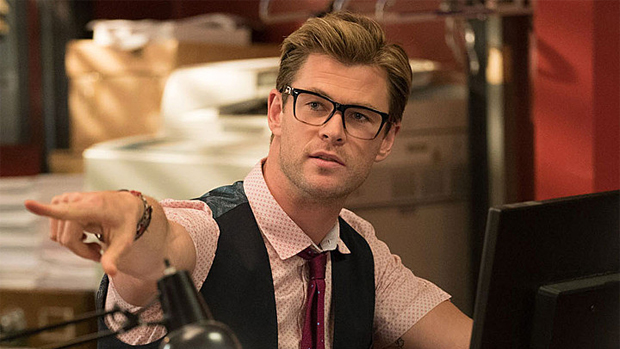 Given that Paul Feig was involved in Bridesmaids, you can see the parallels with that film and he really focuses on the strengths of each of the actors in Ghostbusters which makes it quite an amusing script with each of them having some great onscreen moments, particularly Hemsworth who takes a backseat to his hero roles as the male receptionist. The action is also enjoyable and seeing those Ghostbusters weapons again after so many years is almost worth the admission price alone. Add in some fun cameos that I won’t spoil and the only aspect of the film that annoyed me was the new rendition of the Ghostbusters theme that unfortunately fails on all levels. Nonetheless, the actors, script and story more than make up for this slight mishap. 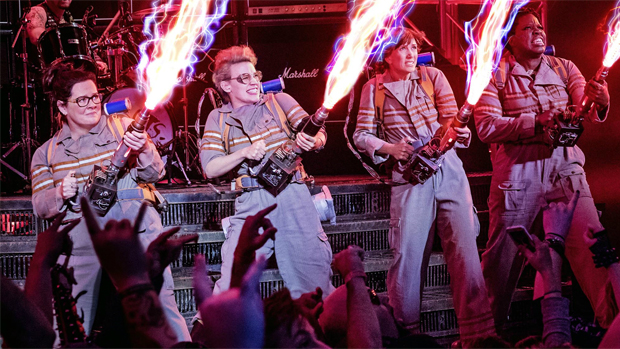 In terms of the 3D and IMAX experience, Ghostbusters has been digitally re-mastered for this format that looks spectacular on the big screen, particularly the 3D effects of the ghosts as they zoom around the screen. Given the size of the IMAX screen, the 3D effects and the amazing audio, Ghostbusters is quite an immersive experience and really helps with the overall enjoyment of the film so if you can, check it out on IMAX.

Ghostbusters is a fun movie that not only pays homage to the original but reinvigorates the franchise for the 21st century, especially with its clever script and delightful performances. Add in the ghosts and this gender-bending remake works on just about all the levels. Sure, some areas fall a little flat but for the most part, it works so kudos to the creators for a fun popcorn film!