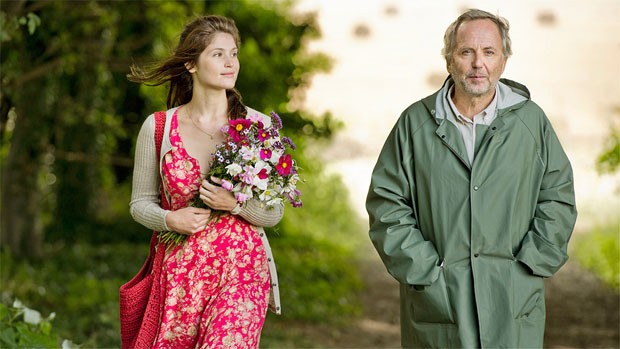 Summary: “Gemma Bovery” could have been a very clever and witty satire drawing on the graphic novel and the classic book. Instead it all looks rather pretty but it really lacks any substance

The film, “Gemma Bovery” tackles the question of whether life can imitate art. Or at least whether some characters in a story can have similar experiences to their literary namesakes. This French and English film has some good moments but for the most part it feels too uneven and unfocused to really cut through.

The filmmaker behind the excellent, “Coco Avant Chanel”, Anne Fontaine directs this adaptation of a graphic novel by Posy Simmonds. This comic was in turn based on the literary classic, “Madame Bovary” by Gustave Flaubert. This film is not the first time that Simmonds’ books have been adapted for the big screen, as we’ve previously seen “Tamara Drewe” which was based on Thomas Hardy’s “Far from the Madding Crowd”.

Fabrice Luchini stars as Martin Joubert, a literary lover and former publisher who has returned to Normandy to work in his father’s bakery. He has a no-nonsense wife (Isabelle Candelier) and a disappointing son (Kacey Mottet Klein). Joubert is disheartened by his son because the teen only wants to play computer games and watch TV. But despite this, Joubert was a rather contented man and relatively happy in his marriage but this changes with the arrival of some new neighbours. 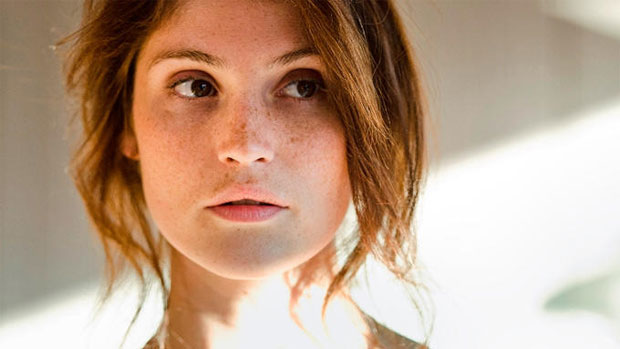 Gemma Bovery (the beautiful Gemma Arterton from “Tamara Drewe”) and her husband Charles (Jason Flemyng (“The Curious Case of Benjamin Button”) move to a small, French provincial town, just across the road from the Joubert house. Joubert becomes infatuated and obsessed with Gemma and fears she will become just like the literary character her name resembles. It’s a self-fulfilling prophecy and it’s not long before Gemma becomes an adulterer and has a few extramarital relationships.

“Gemma Bovery” could have been a very clever and witty satire drawing on the graphic novel and the classic book. Instead it all looks rather pretty but it really lacks any substance. The whole thing feels too empty and ordinary and at the end Gemma still feels as mysterious as ever. In all, this light-hearted look at love and all of its trapping is an uneven tragicomedy that tries to do too much and really fails to do anything properly. 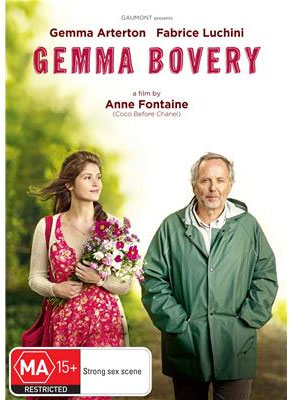