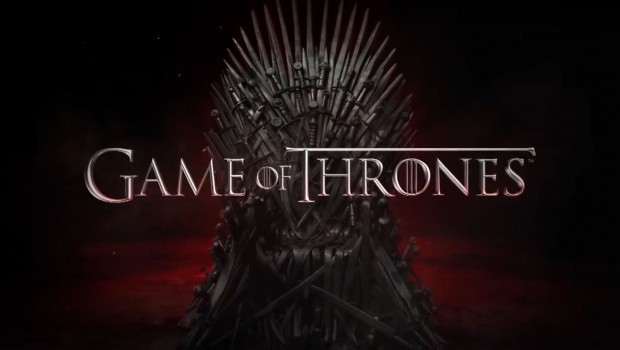 To celebrate the release of Game of Thrones the Complete Fourth Season on Blu-ray & DVD now available in Australia, Impulse Gamer has the following cast interviews available about their role, behind the scenes and more importantly, the world of Game of Thrones! 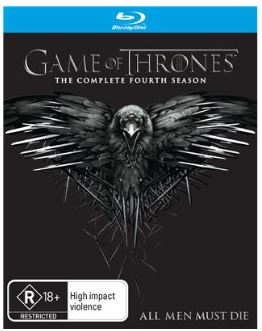 In Season 4, while the Lannisters’ hold on the Iron Throne remains intact, new and ongoing threats from the south, north and east threaten to tip the scales. As Stannis Baratheon and Daenerys Targaryen continue to grow their respective armies, the arrival of the Lannister-loathing “Red Viper of Dorne” poses a more immediate danger. In the north, the depleted Night’s Watch seems overmatched against the advances of Mance Rayder’s army of wildlings, which in turn is being trailed by an even more formidable foe: the undead White Walkers. 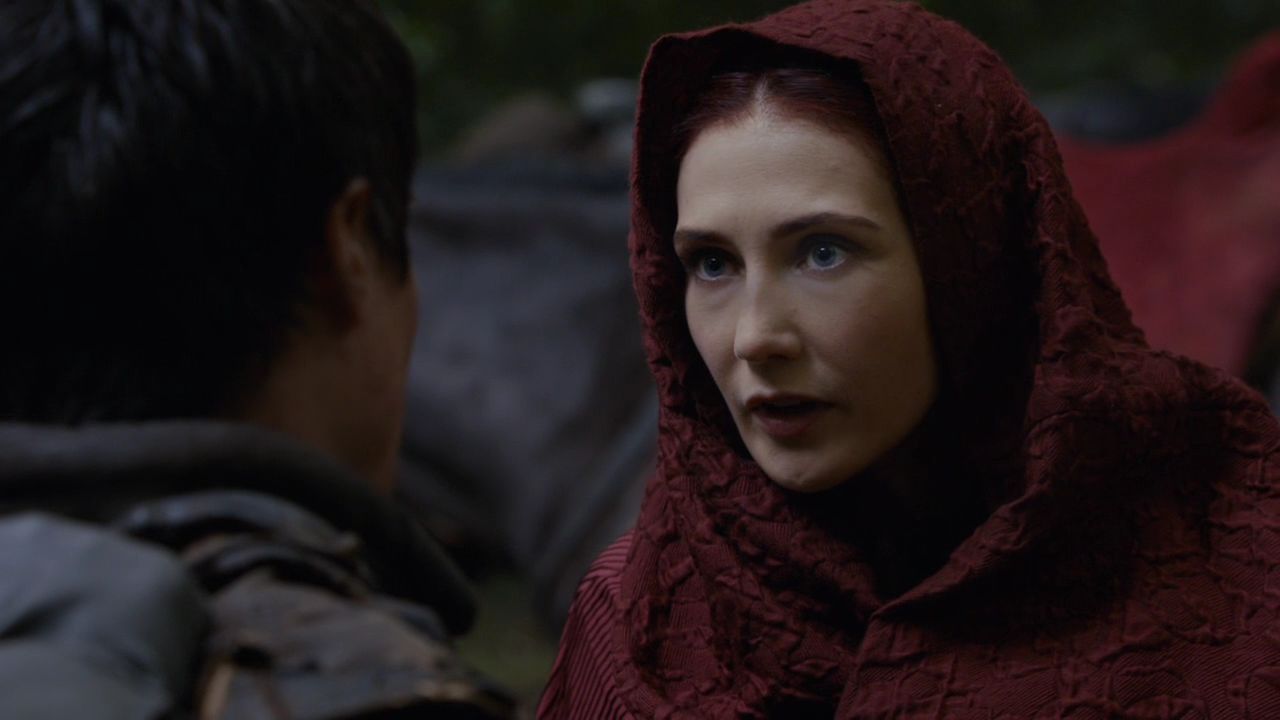 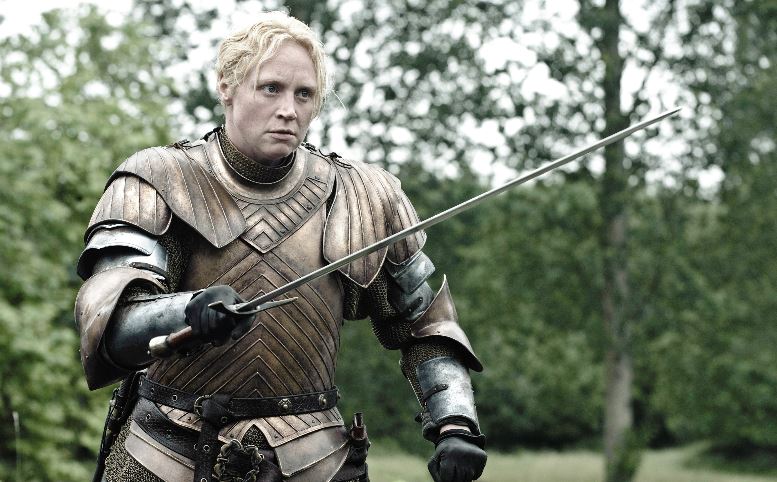 GWENDOLINE CHRISTIE
(Brienne of Tarth from Game of Thrones) 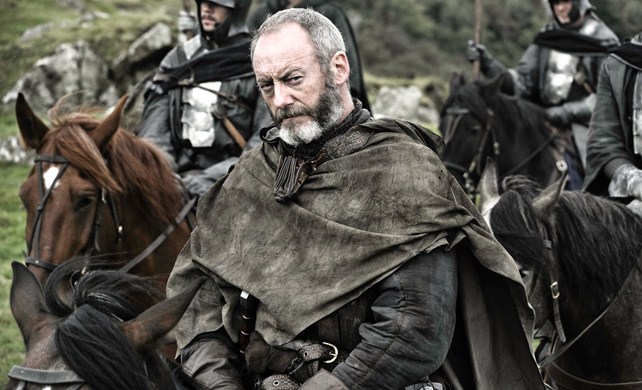 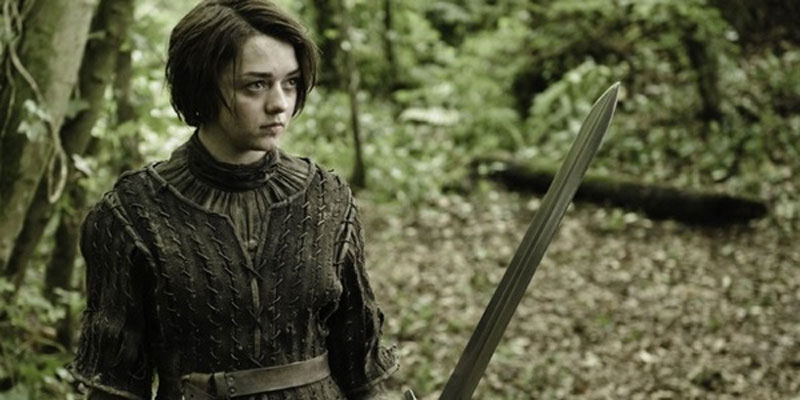 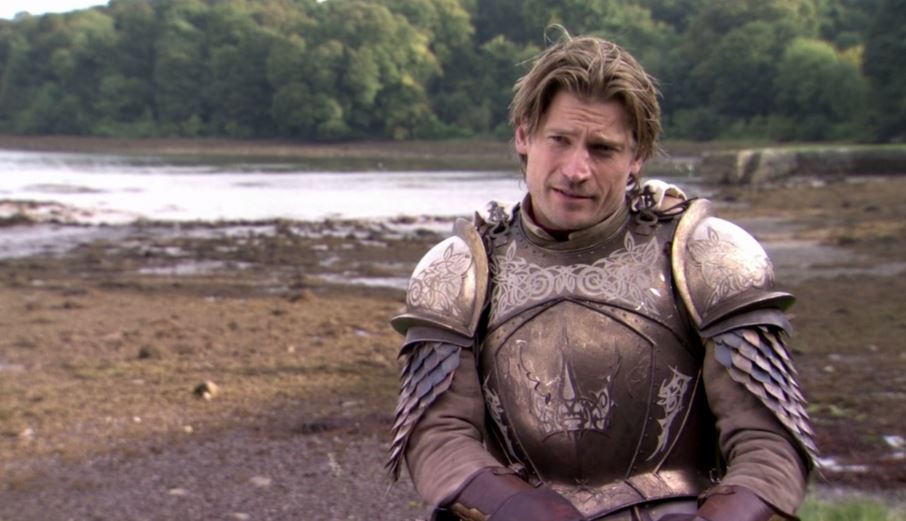 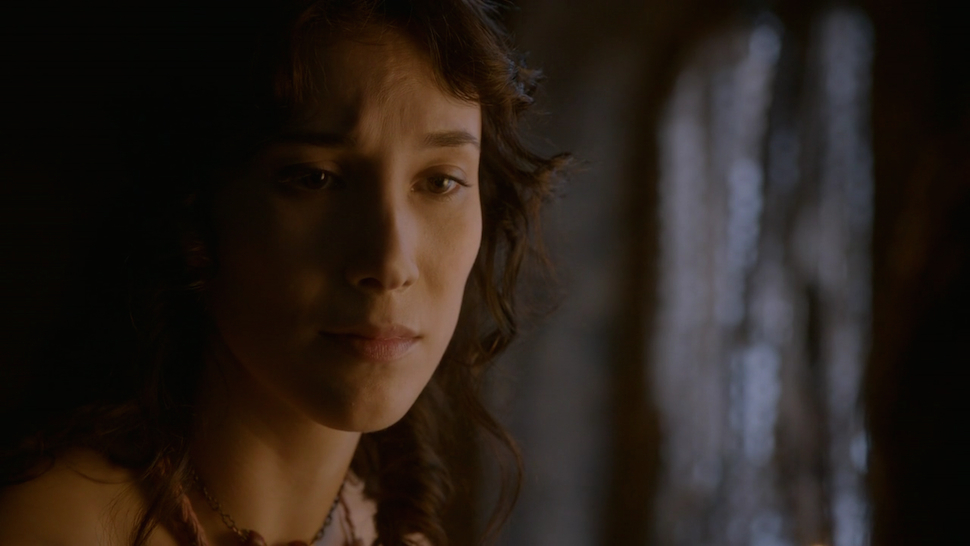