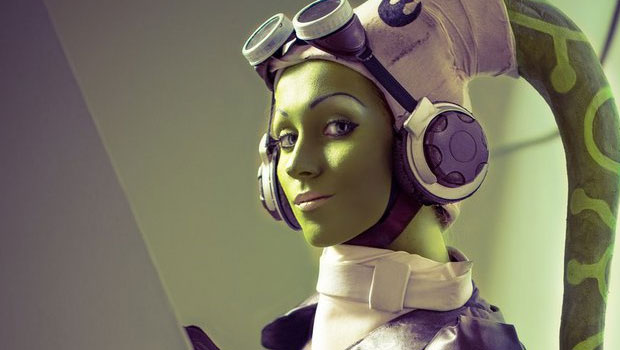 We catch-up with cosplayer Feyische (aka Anna) who is part of Feyische & Enishi Cosplay. Anna has done some amazing cosplays over the years from franchises such as Warcraft and Star Wars. Anna’s costumes are so perfect that they leave some Hollywood costume designers for dead.

Welcome to Impulse Gamer Anna, so how did you become involved in cosplay?

Hello! I have been a cosplayer since 2012 and it started with my love for Star Wars. I visited a convention devoted to Star Wars in 2010 and it was there where I saw people who cosplayed and made these costumes. It was great and it impressed me, although I made my first costume in 2012 . 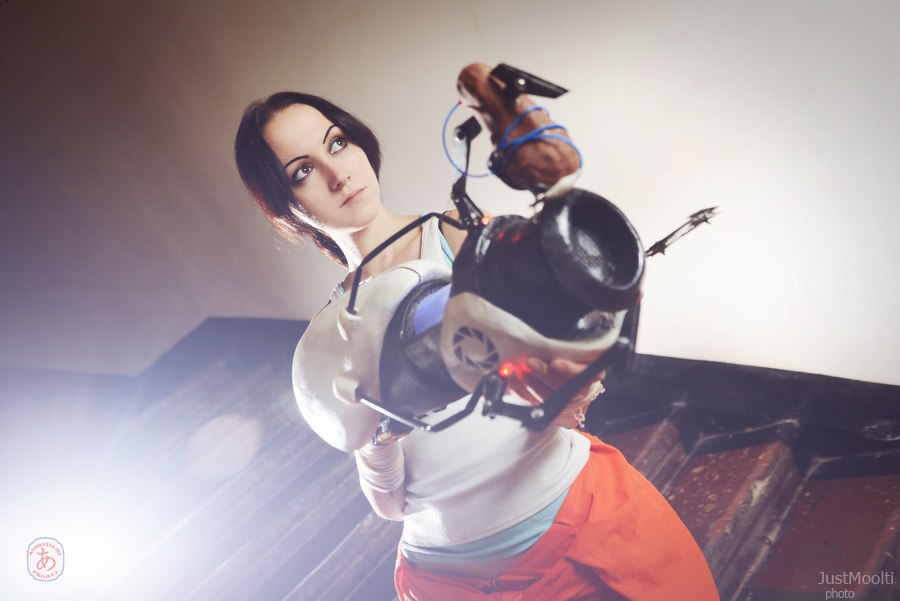 What was the first character that you ever cosplayed?

It was Chell from the game Portal. I thought it was a good variant for my first cosplay =)

Tell us about your amazing Warcraft Magna Aegwynn cosplay?

Aegwynn is a very interesting character and it’s very sad that we do not know much information about her. I like her and her image, especially her exquisite breastplate which was the first craft video that I made a tutorial about =) 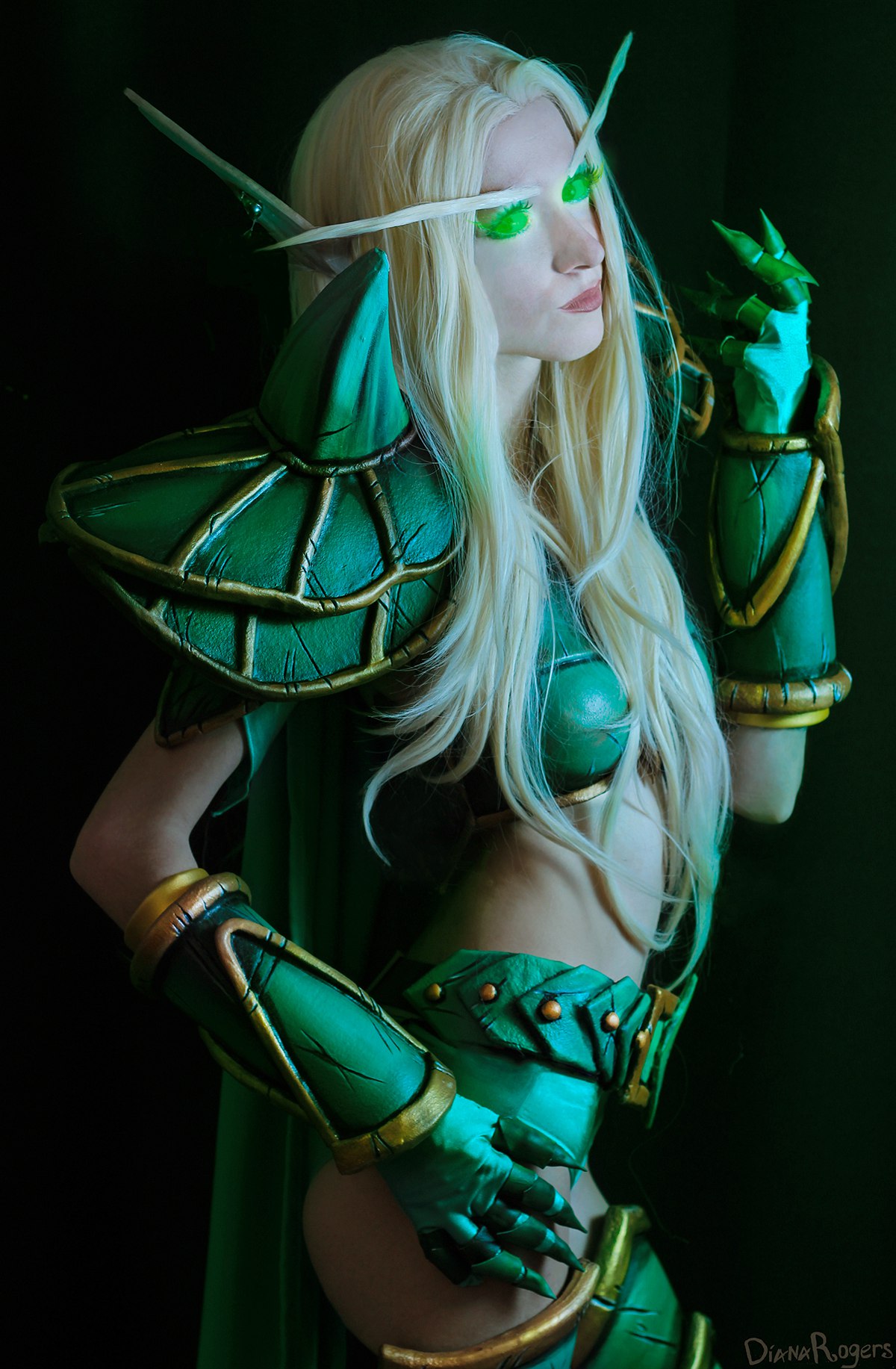 Was this costume difficult to create?


The craft was interesting but not difficult, however with sewing… I don’t like it so much.

What was it like being the Blood Elf from Warcraft? 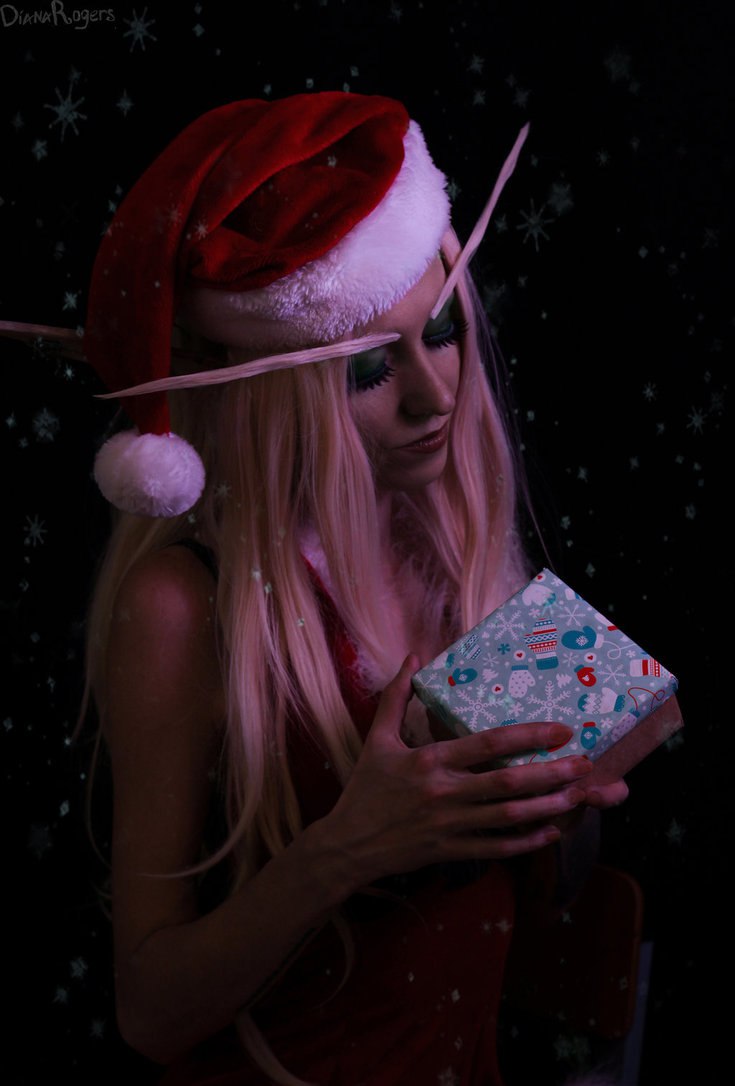 Your World of Warcraft Draenei Warrior IS AMAZING… how long did it take to build this costume?

Thanks a lot! It is one of my favorite costumes and took me four months to make.

When you first saw yourself in the mirror as a Draenei Warrior, what did you think?

Oh, it’s really me? Absolutely, I was born to be a Draenei! 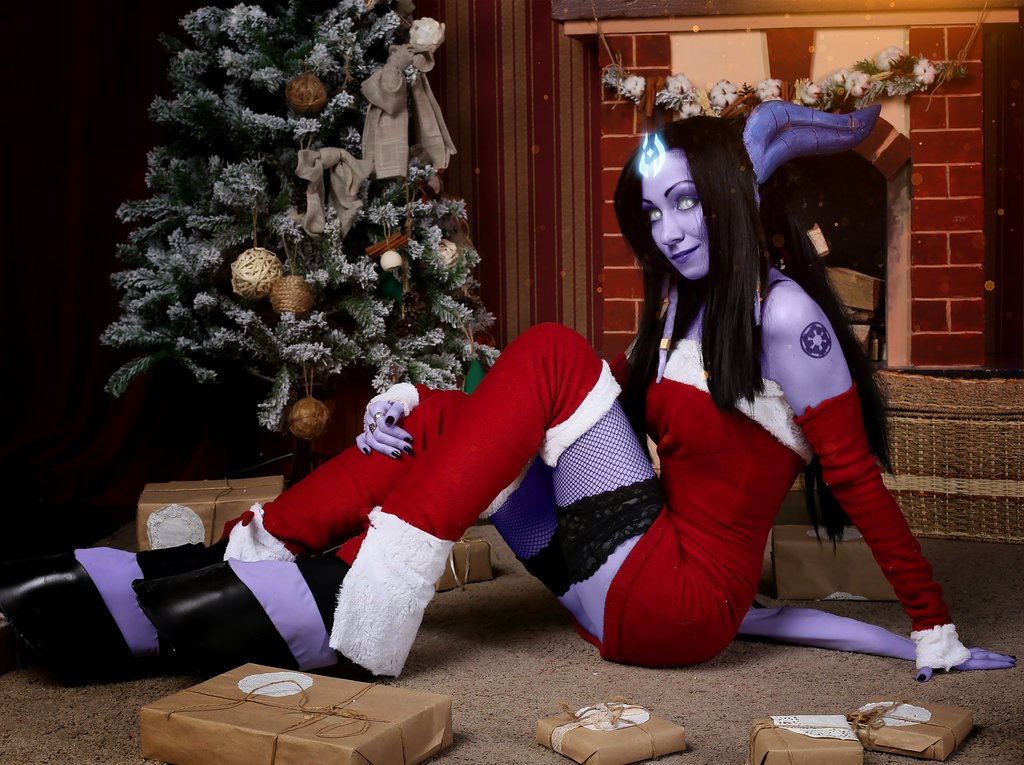 Which are your top three cosplays?

Hard question… Draenei Warrior, Sith Inquisitor from Star Wars: Old Rupublic and Master Sylvanas from Heroes of the Storm. But I love all my costumes, like children.

I like to cosplay characters with colored skin, so I often use a make up. It is hard, but funny every time – some friends will not recognized me, some people want to hug and get colour on their clothes. 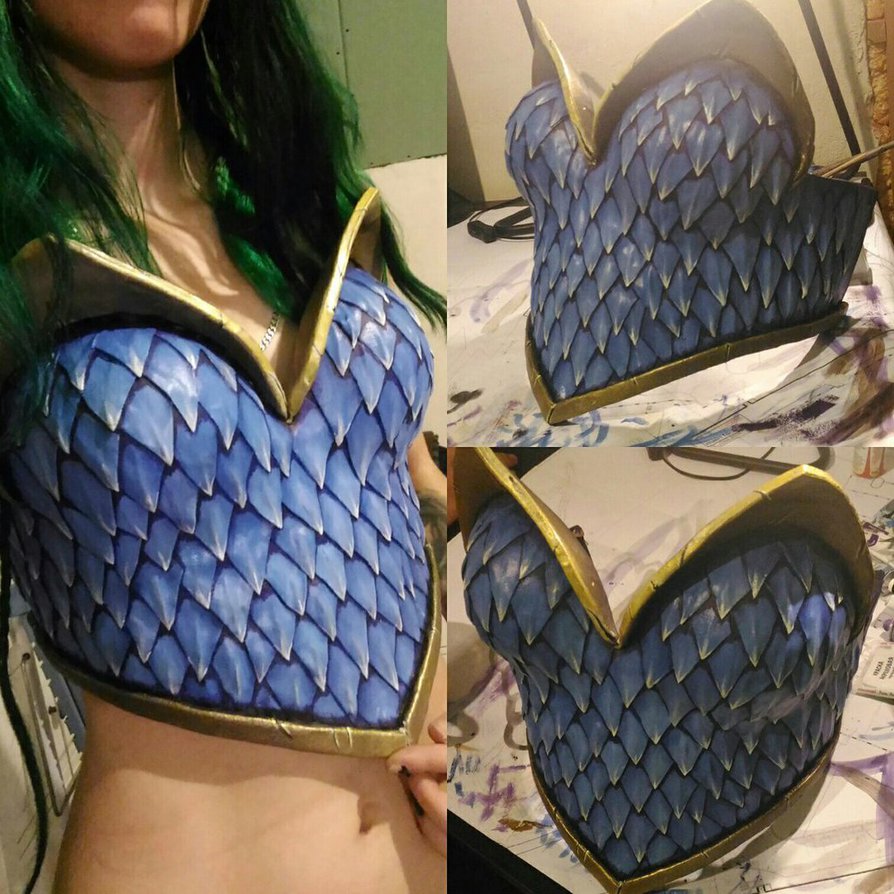 I was in Razor costume from Dota 2. In that helmet I couldn’t see the stage and because of it, my action was awful and I lost =(

Tell us the coolest thing you own Anna

If we speak about material things – it is my costumes, equipment for craft and my computer. 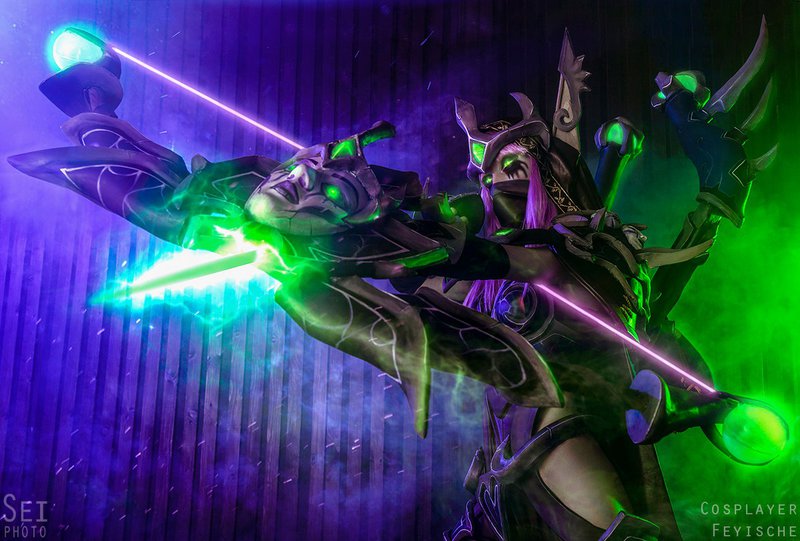 I started some costumes… I will make another of my characters from WoW, another Draenei Hunter and one great character from StarCraft =)

Check out Feyische on her social media sites at; 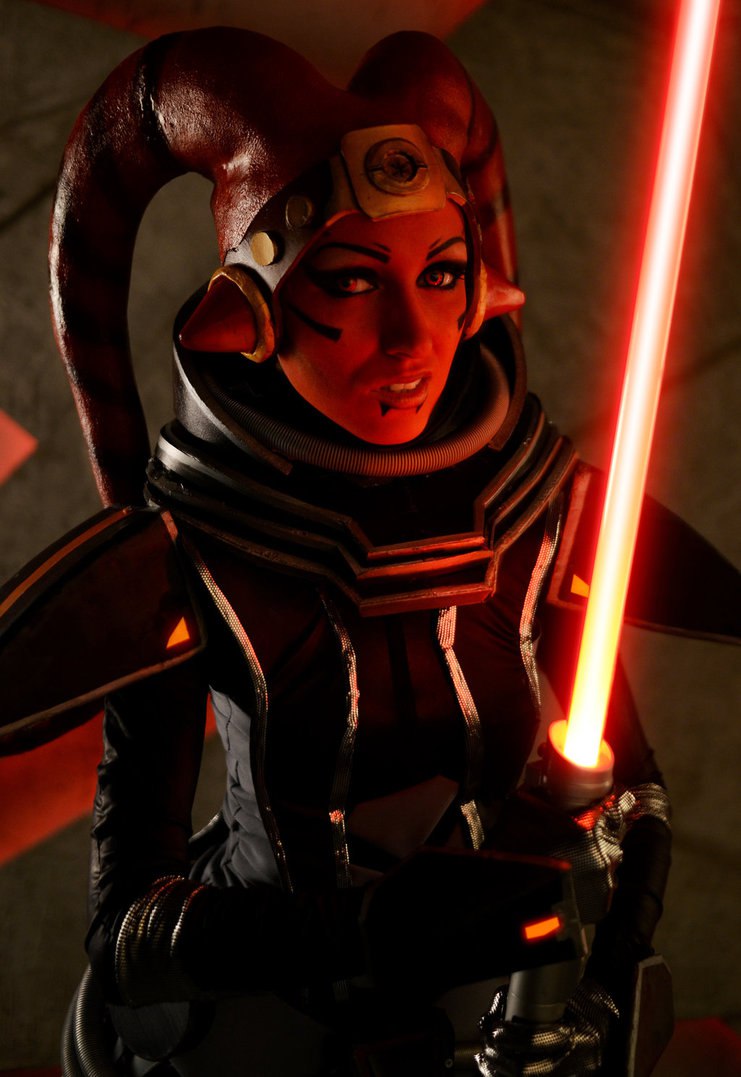 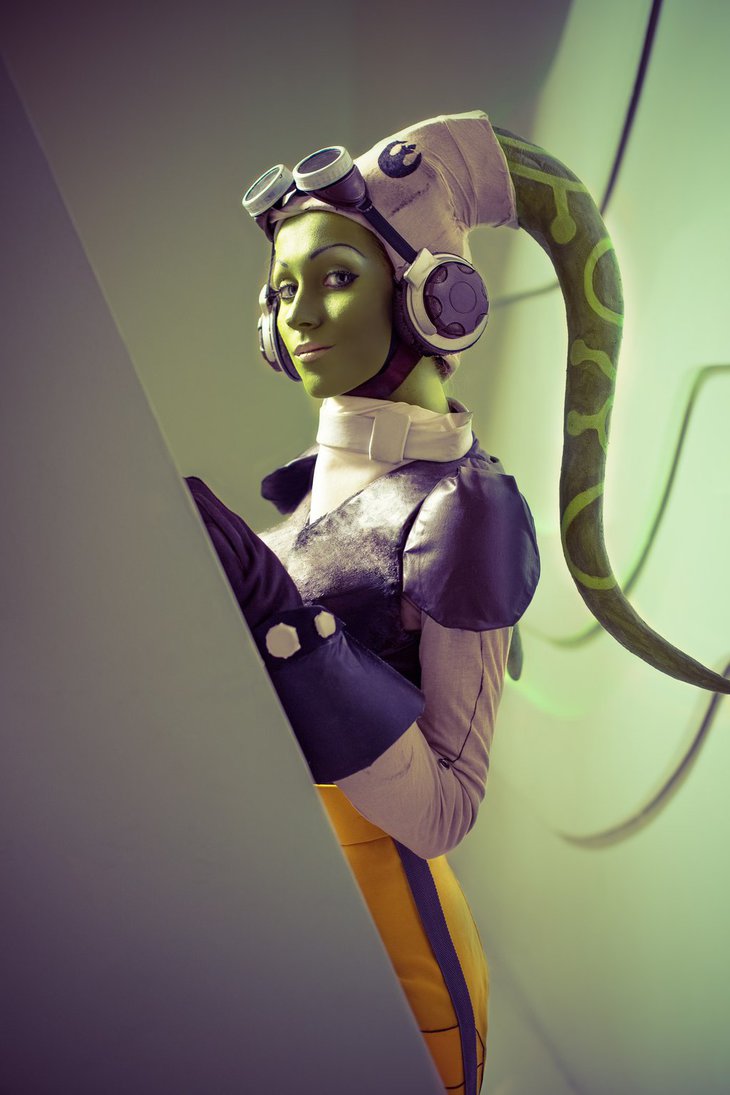 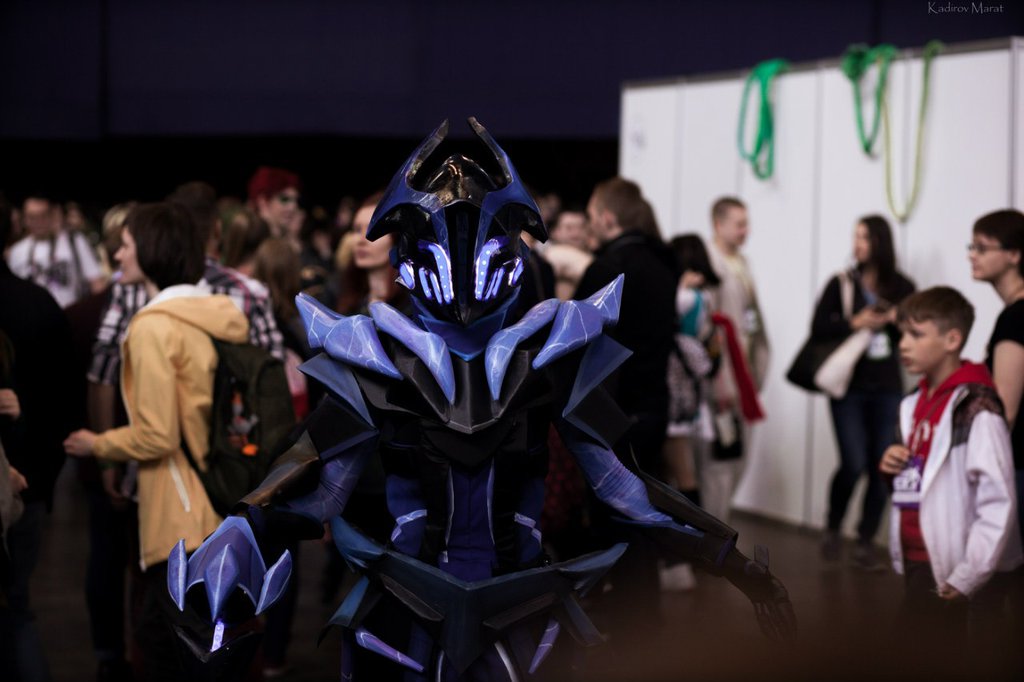 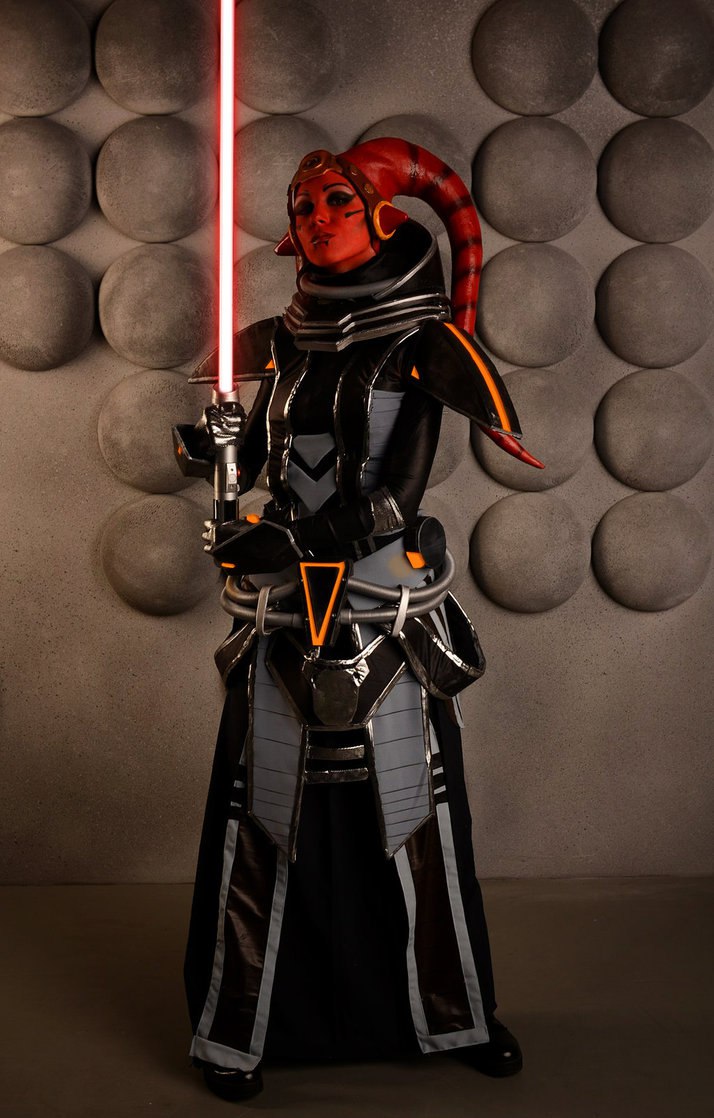 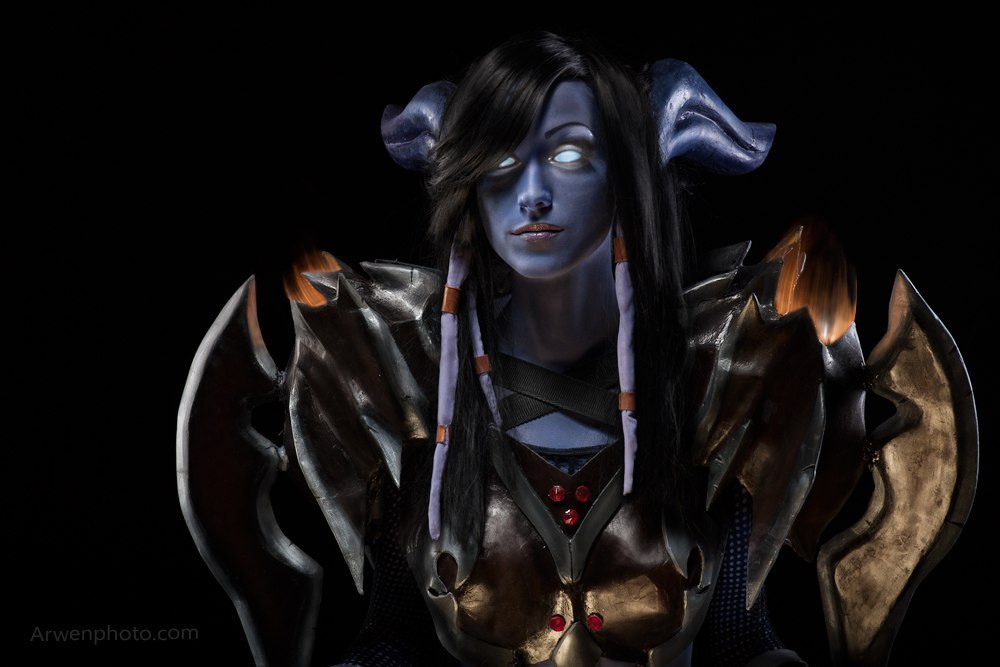 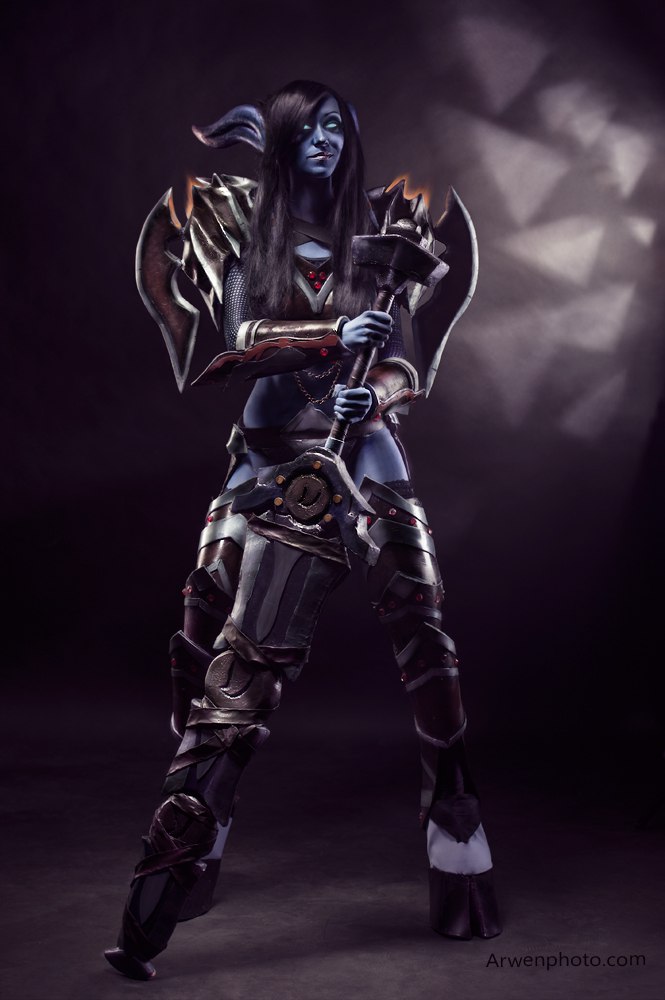 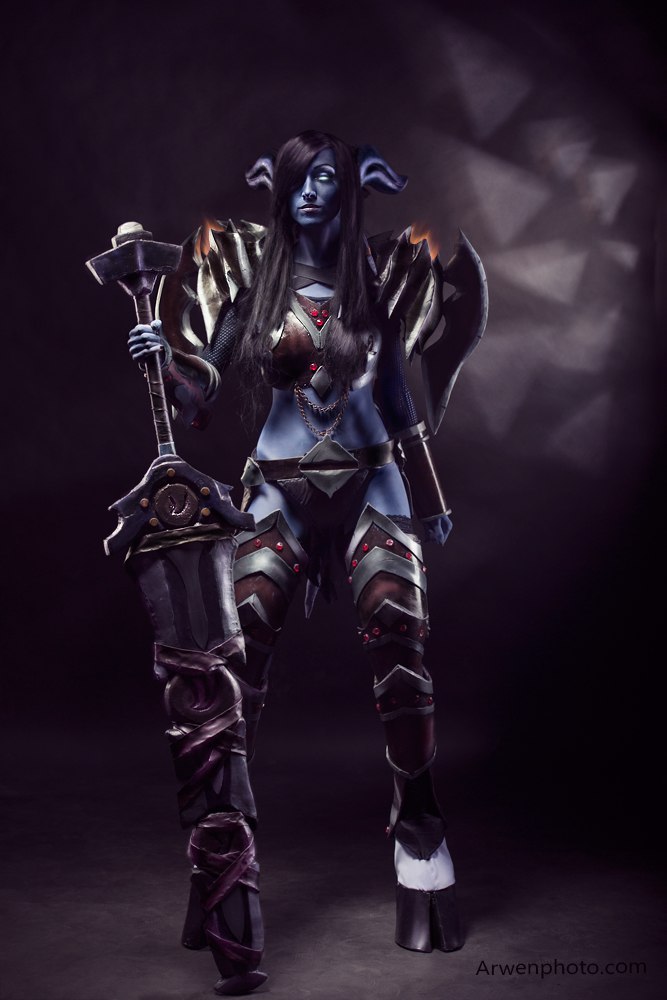 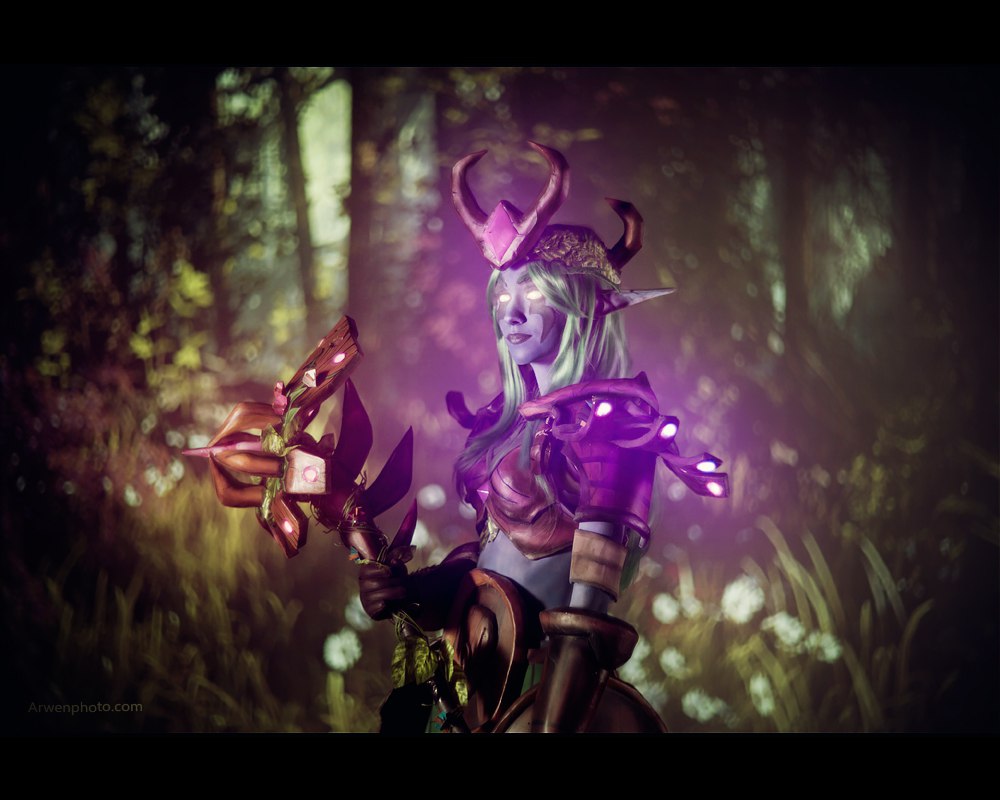 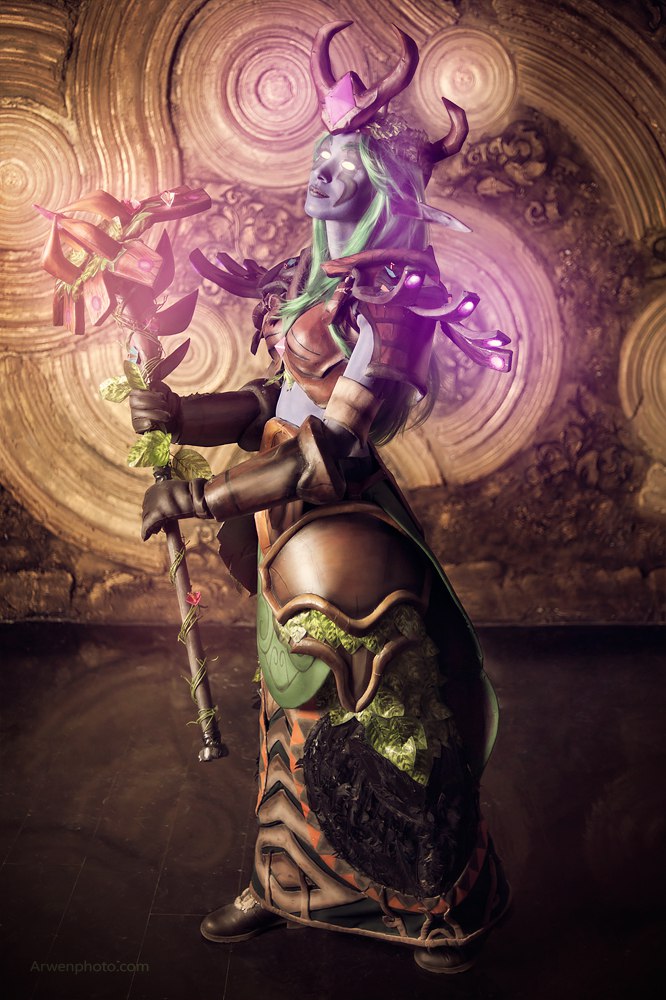 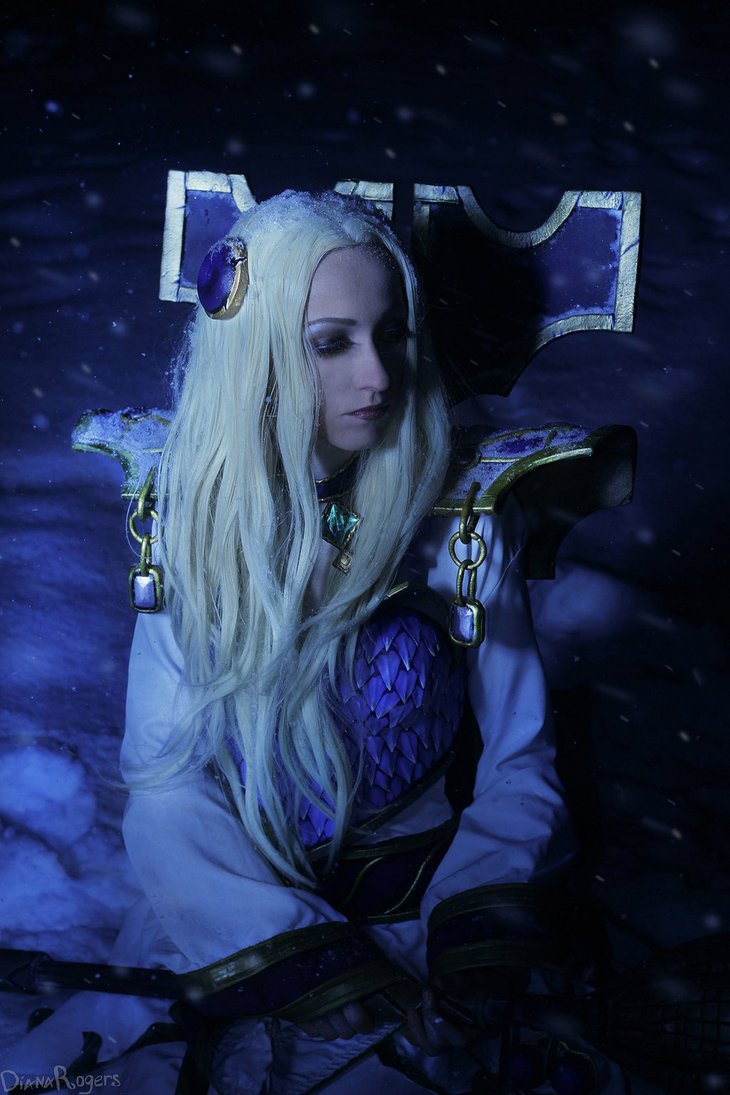 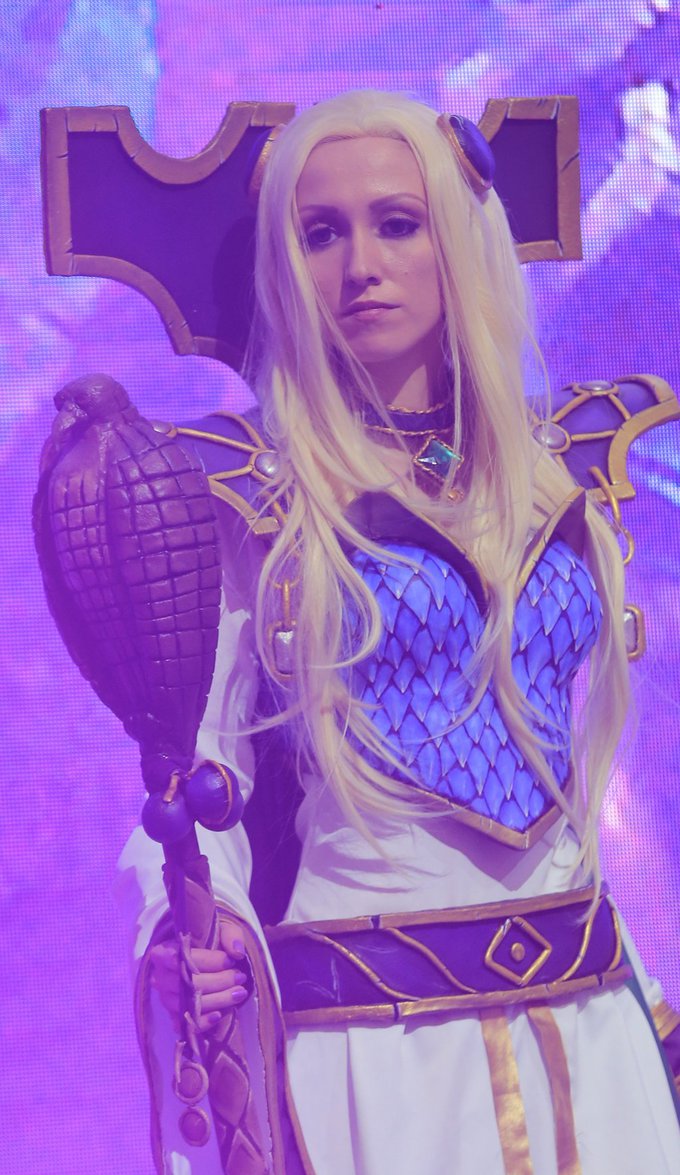 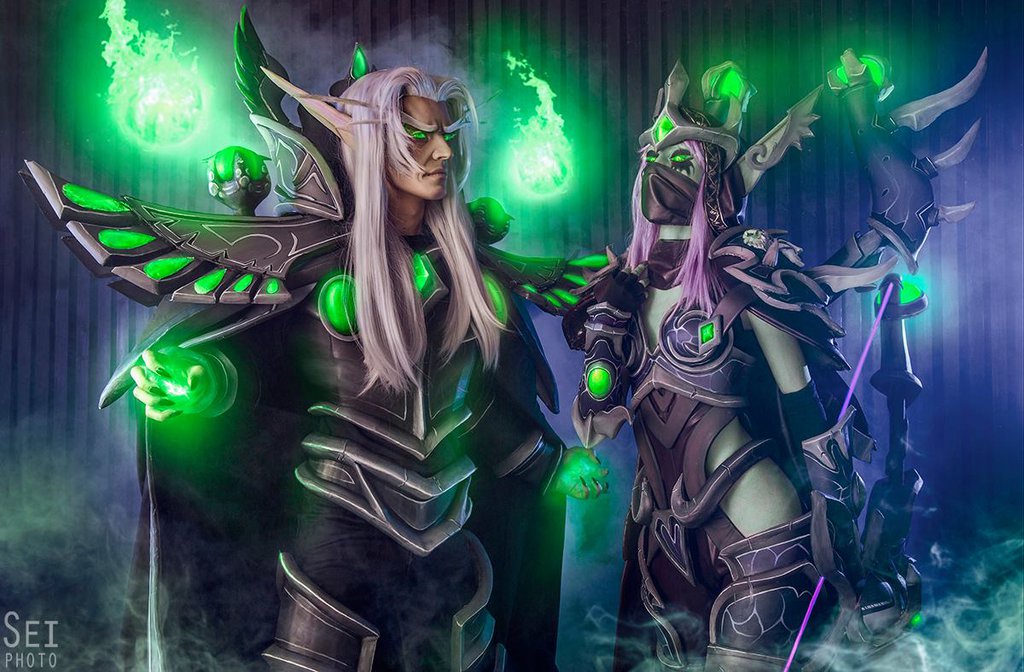 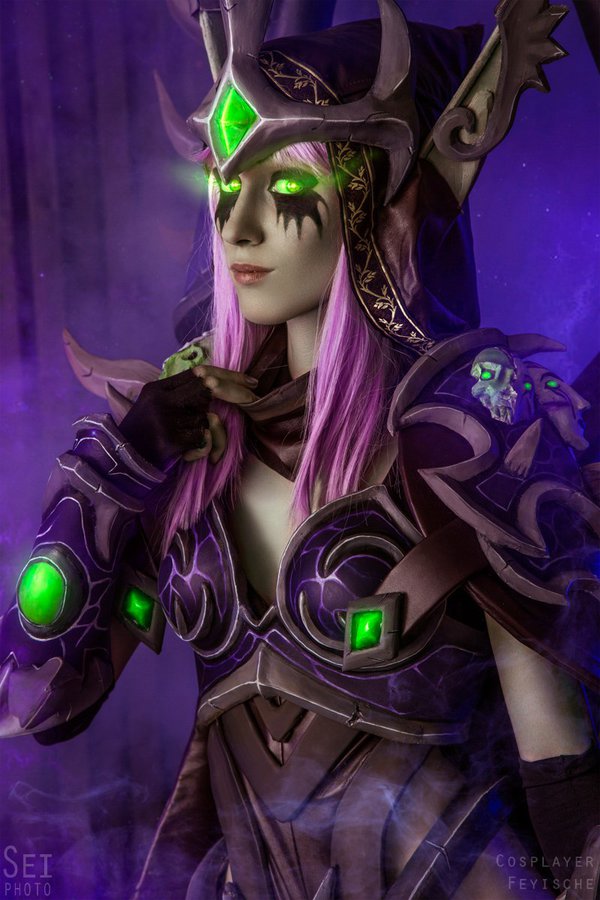 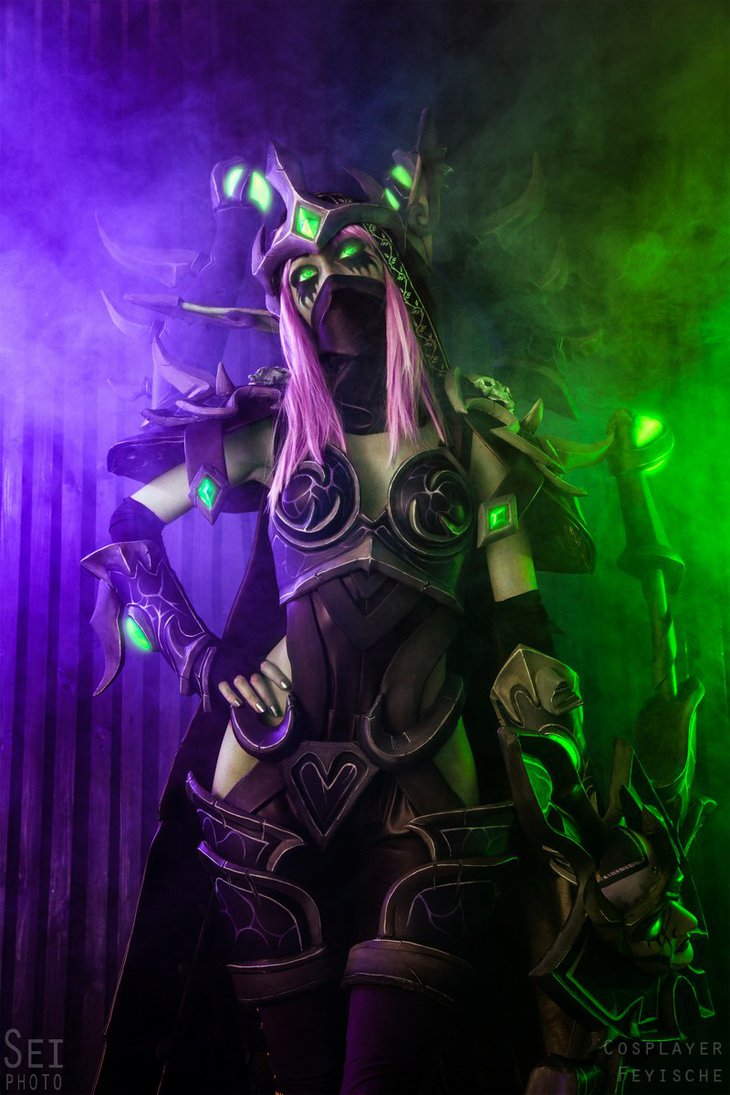