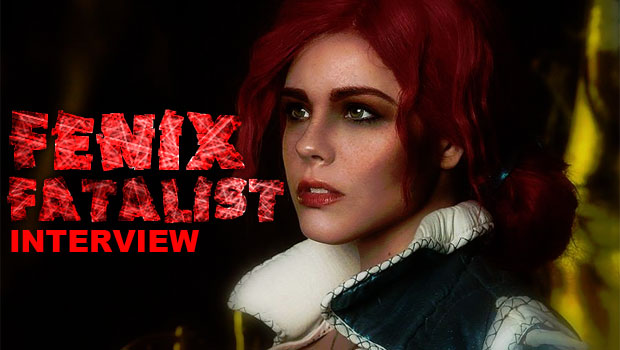 Fenix Fatalist Interview … From Witcher to Star Wars & Beyond, The Ukrainian Chameleon)

Impulse Gamer meets up with the amazing Fenix Fatalist (aka Mariya) for an interview, a Ukrainian cosplayer, model and costume designer from Kiev.

Welcome to Impulse Gamer Mariya, so tell us a little bit about yourself?

So, let’s begin from casual things… My name is Mariya, I am 23 years old and I currently live in Kiev (Ukraine). I am co-owner of the cosplay shop FD SHOP and co-creator of the platform fdunited.com. I work in cosplay as a professional, but this choice was based on big love to my creations. 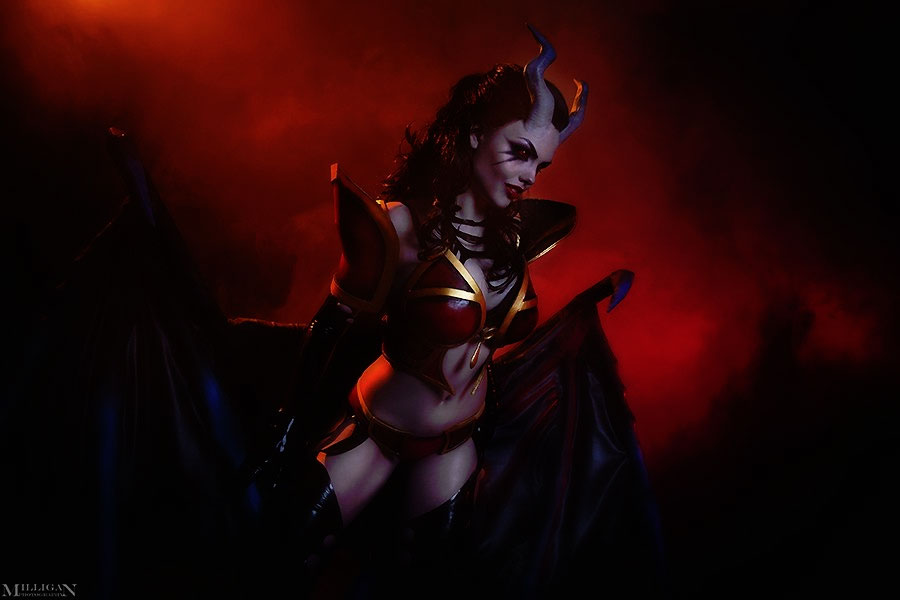 I was quite the closed person when I was 15. You know, this type of teen who didn’t want to speak to anybody, closed to the world and have some different hobbies then everyone else. I was that type of girl. I wanted to find my own community and came into cosplay and that was good idea! As a result, I’ve got friends and started to move forward as I connected and opened up as a person. Later, I’ve started to make serious works and I wanted to do art creation ever since I was a child. Cosplay was the best way to move forward with that. 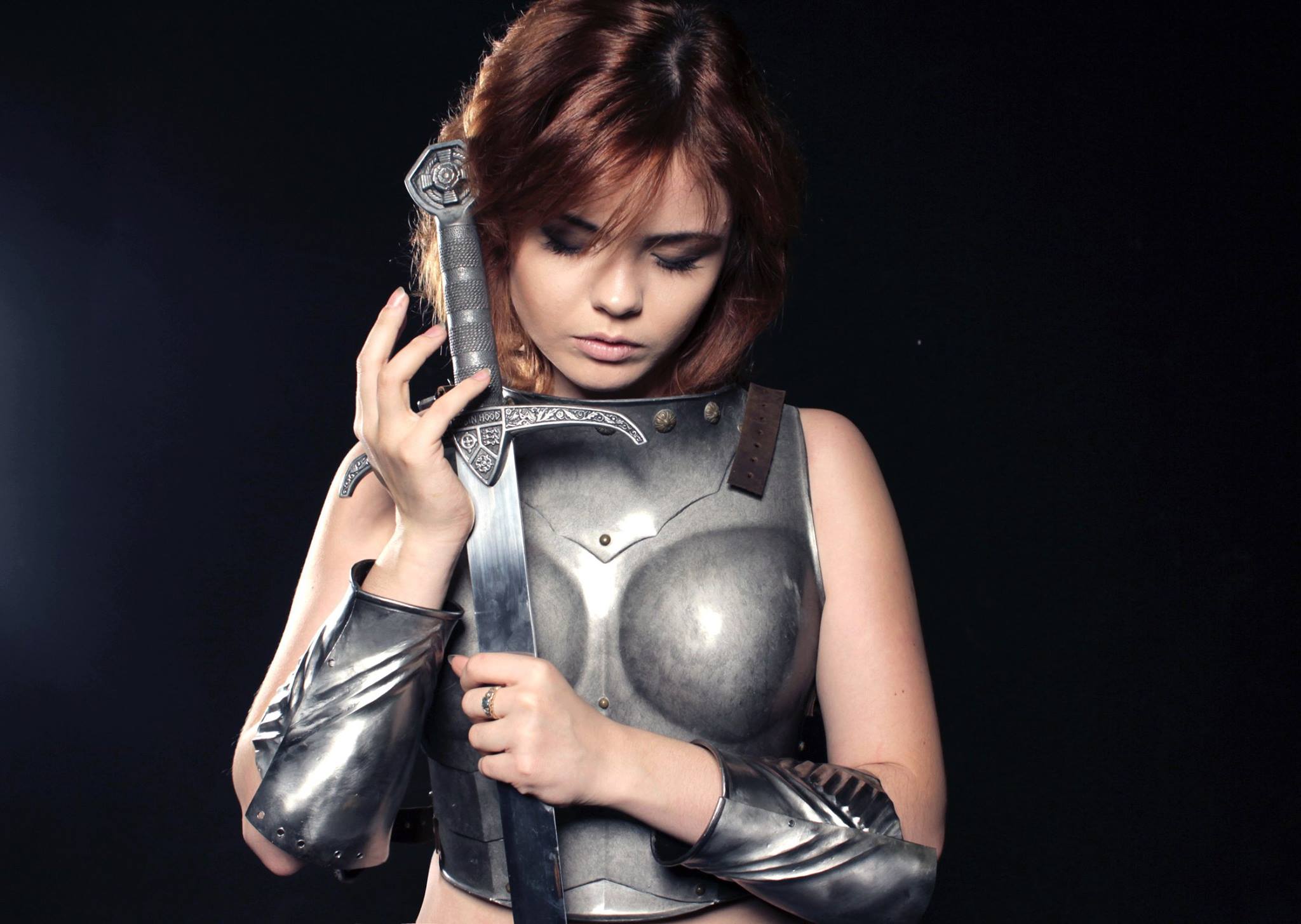 Well… earlier we were highly skilled. Here I know a lot of brilliant people who worked on the level of the best European cosplayers. After 2013 we stopped moving forward because many people weren’t able to make cosplays due to the high priced material and their main work. But I am glad to see that situation has changed and taken a step back. This means more and more people get involved in cosplay, and I try to promote that in Ukraine. 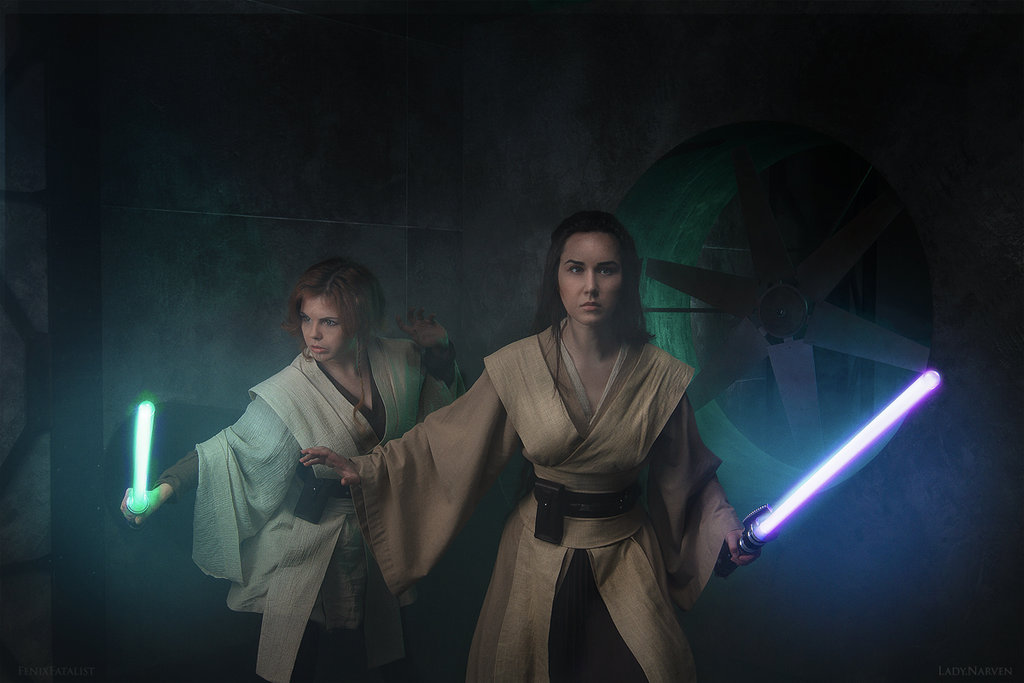 For me the greatest one was Japan Expo 2014 as it opened the world of international cosplay. I met a lot of people who supported me for a long time where. Before Japan Expo, I wanted to go away from cosplay but all was changed. I am glad about that as I feel myself in the right place right now.

Who was the first cosplay character that you played and why did you pick them?

Being honest, that was Lelouch Lamperouge. I like male characters because of my strong mood and want to choose only men for cosplay firstly. But the result was so bad and it’s where I understood that it’s better to work with female heroes. 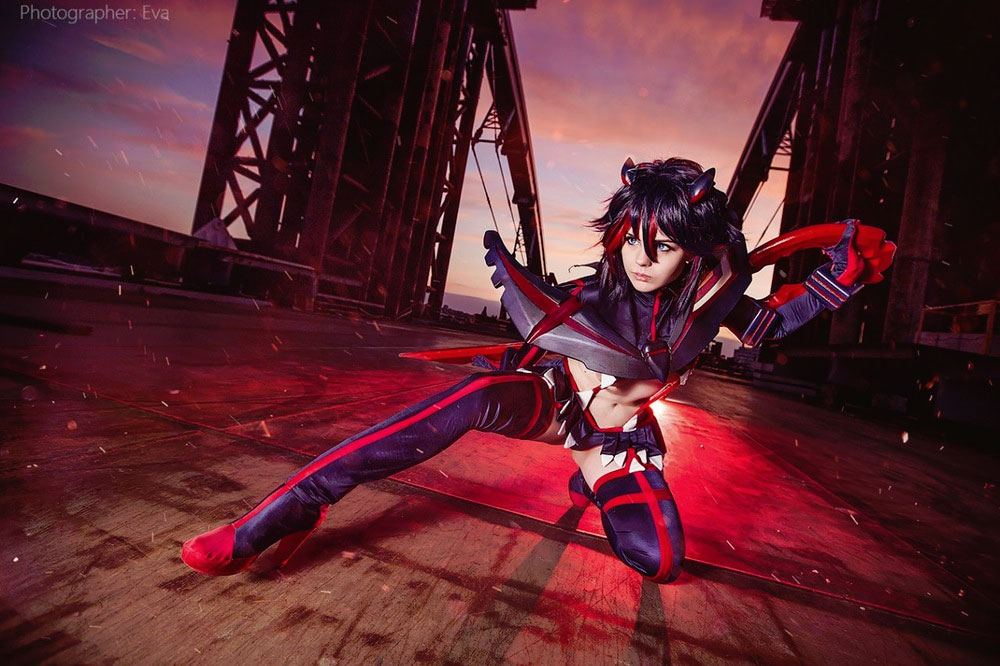 Tell us your favourite cosplay character so far?

Every year I choose my own favorite hero and work with it for a quite long time. My favorite ones were Ryuko Matoi, Tracer and Triss Merigold. Now I write songs about my heroes and hope to present first song soon! 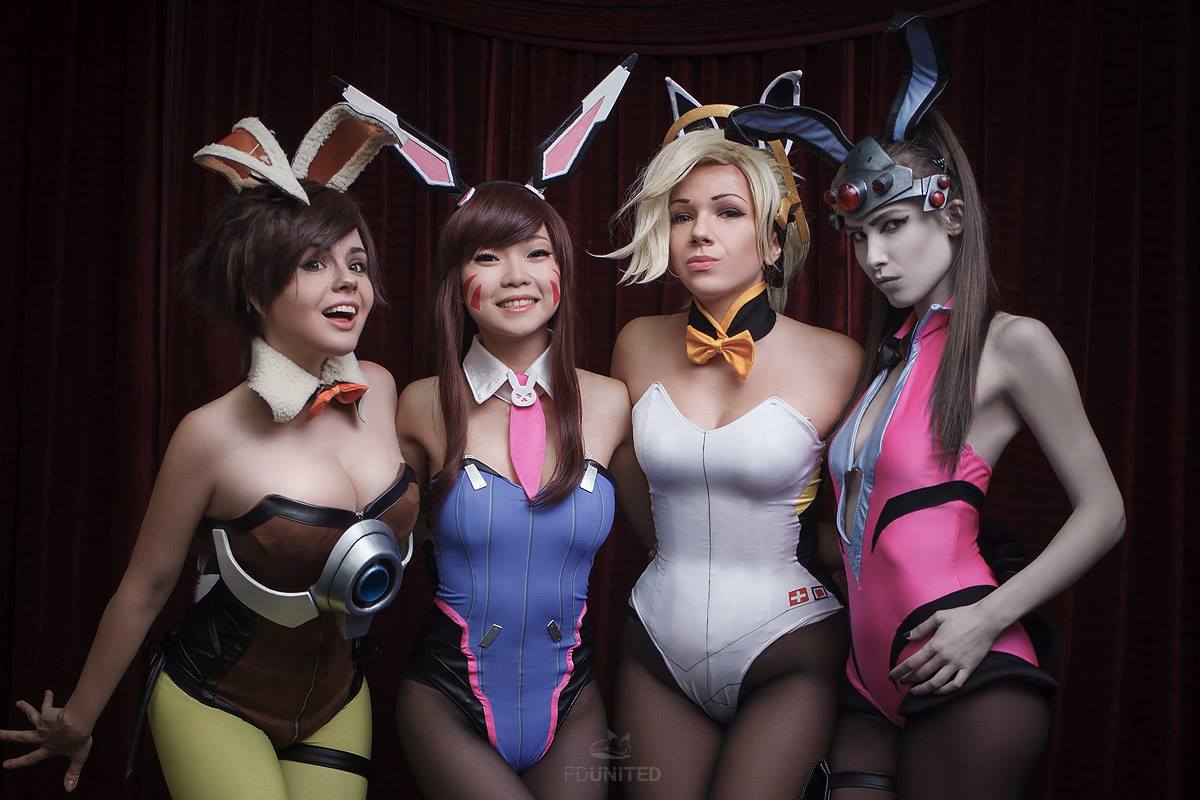 That was a project of Daren Devis, our head technologist and my good friend. She wanted to do bunny project for a long time, and I supported her as well as possible. But I want to bring attention that during this shoot, I only worked as a model and helper of the team. This is a creation of Daren and I’m sure that’s not the last one!

I have two main characters, Mei from Overwatch and one more Triss. Also I write a lot of songs now, so I hope to start work with video cosplay clips. For that I need a lot of support, so this is long term project. 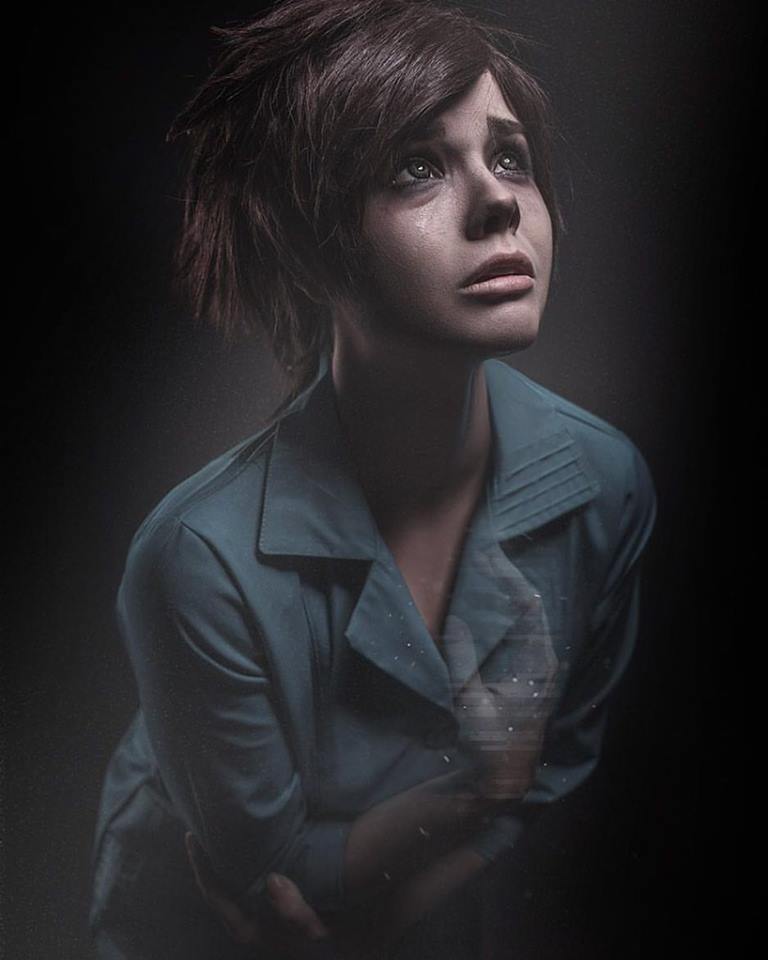 Every cosplay project is funny for me. People think that I am a casual sexy geeky girl but I’m also fully a fully chaotic and funny person. So running over all the photo studio and grabbing girl’s butts, that’s my story :D 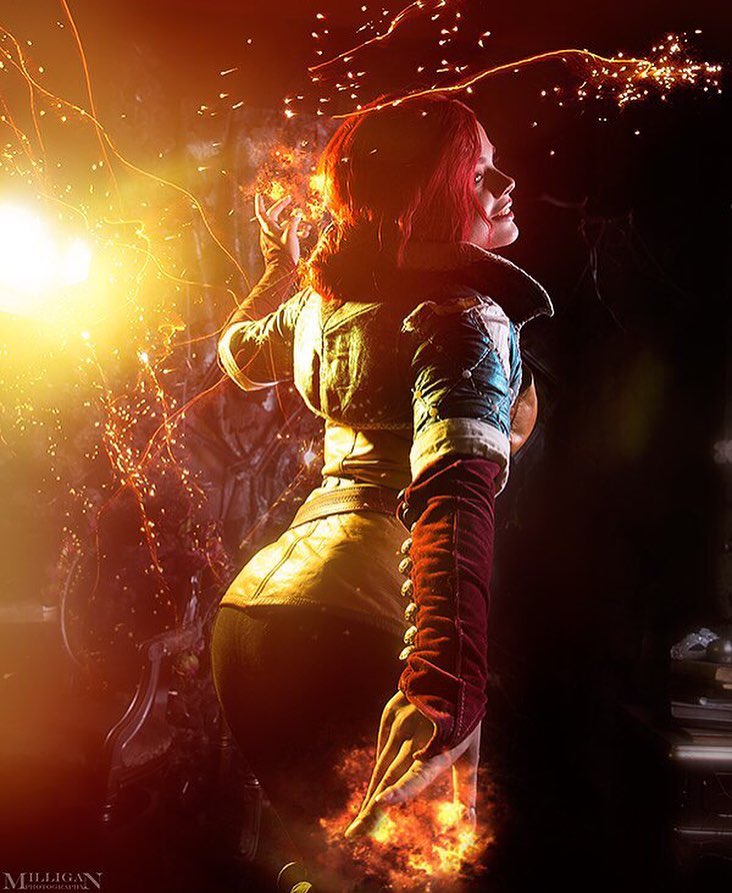 The most embarrassing story… my Triss boobs. They were too big and that made me feel uncomfortable all the time. 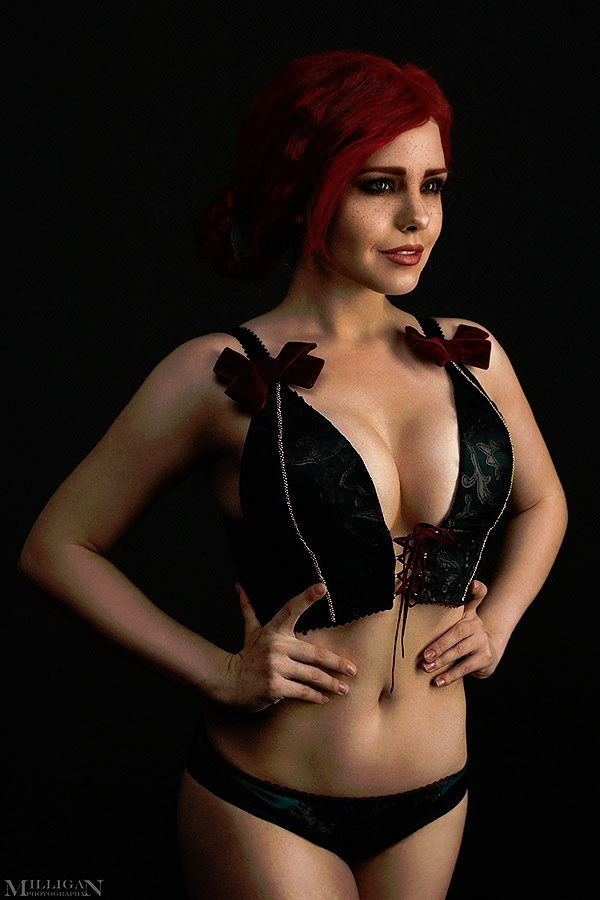 ALL PARTS OF UNIVERSE! Really. I collect things like songs, picture and videos and sometimes I can be highly motivated by some dream. I live with my inspiration and they become pictures in my mind. 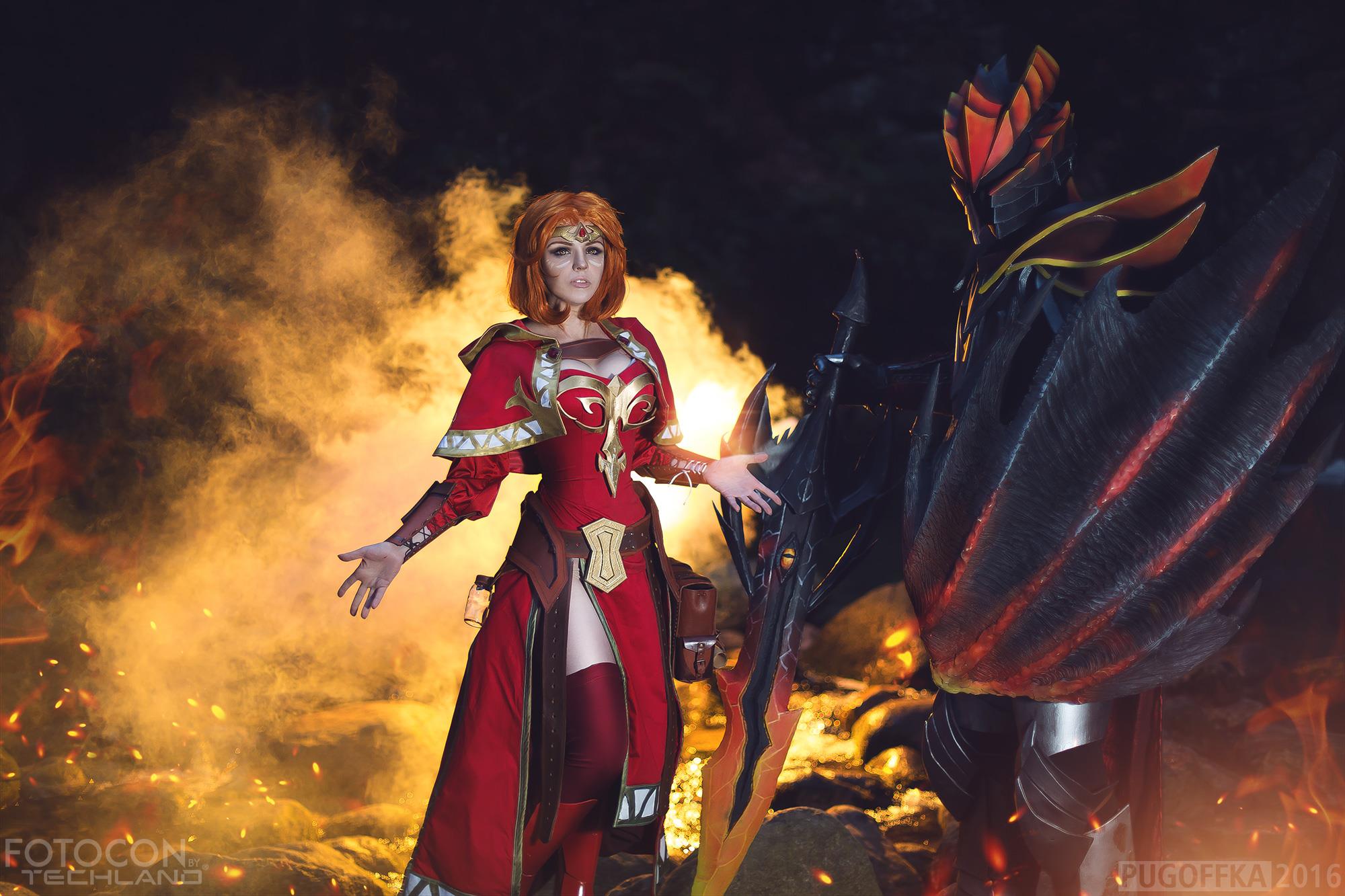 Keep strong! You have no other roads if you are creator. If you want to be cosplayer, you need to be real artist, so work seriously with your creations, all of them are your children.

Live with this, if creation is your passion and don’t be afraid!

Check out Fenix Fatalist on the following social media pages