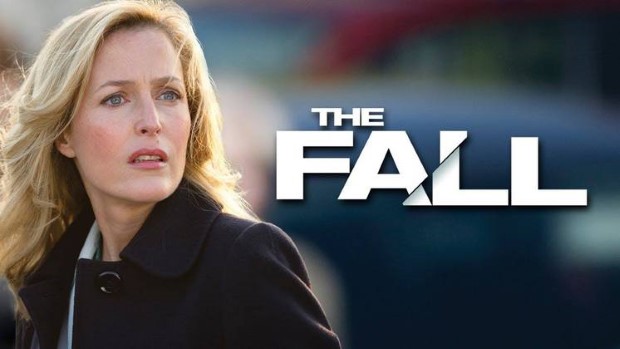 Summary: By eschewing the mystery aspect of the series and instead focusing on the characters themselves and their dynamic, The Fall rewards patient viewers by offering up one of the most accomplished crime dramas in recent time.

Written by Alan Cubitt (Prime Suspect 2), The Fall is a measured, realistic and gritty look at the efforts of the Belfast police as they scramble to apprehend a killer who targets  young women, strangling them and then posing their corpses in grotesque tableaus. With no leads to follow and the body count increasing, central office sends in DSI Stella Gibson (Gillian Anderson) to review the case; hard nosed and professional, Gibson quickly connects the dots by linking the case with a previously unsolved case, surmising that a serial killer may be active in Belfast, a suspicion that is quickly confirmed by the discovery of a third murder scene displaying the hallmarks of the killer’s modus operandi. 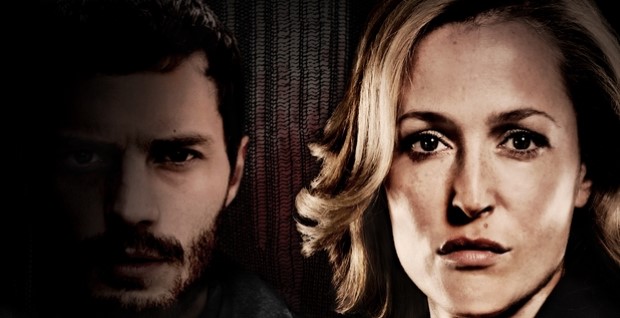 Interestingly The Fall also introduces us to the killer in the very first episode, removing all pretence that the show will unfold as a procedural whodunit and instead revealing itself as a battle of wills between two hunters on opposing sides of the law.

The archetypical model citizen, Paul Spector (Jamie Dornan) is a grief counsellor with a loving wife who works as a nurse, two young children and the rather gruesome pastime of stalking and slaughtering women, cataloguing his efforts by capturing the scenes for posterity with his camera. The Fall shows us Spector as he undertakes mundane and innocuous daily activities such as preparing his son and daughter for bed, creating a jarring juxtaposition between the facade he displays on a daily basis and the darker base urges of his primal and cathartic “Hunter” persona. 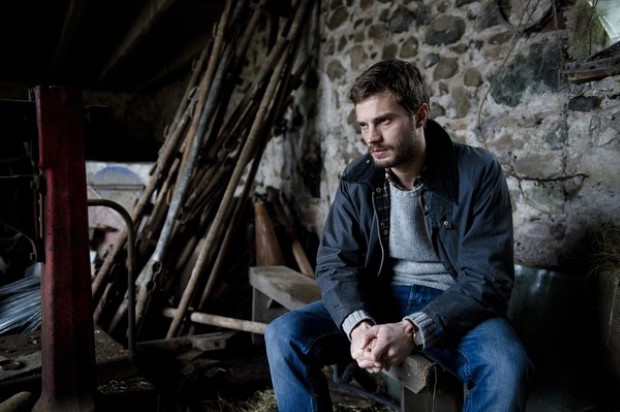 The series alternates between focusing on Spector and  DSI Gibson as they play their game of cat and mouse, starting off at a slow pace before steadily ratchets up the tension to almost unbearable levels as the show builds to its crescendo.

Gibson struggles to contend with obtaining information from the uncooperative local population and the Belfast police force, both viewing her as an interloper, while Spector doggedly attempts to hide his extracurricular activities from his unsuspecting family; at its core The Fall is a fascinating look into what’s referred to by psychologists as “doubling”, the concept of creating two independent selves within a person, with not only the obvious case of Spector but also by slowly revealing that the ostensibly no nonsense Gibson also has a darker side, manifesting itself in an overt and highly sexualised manner, serving to creating a unique duality between the personalities of the two central characters. 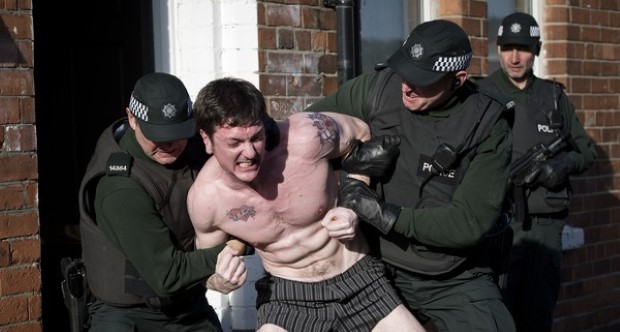 Madman’s transfer is as impeccable as ever, with no crushing during darker scenes or any aliasing or other anomalies, despite the discs being packed with content. The image is dark and gritty by design, yet some of the outdoor sequences are surprisingly vivid and colourful, showing that Belfast isn’t the uniform, drab grey city many imagine it to be.

The audio is crisp and pristine and sounds terrific through a decent system; overall there are no issues to be found on the mastering side of things at all. 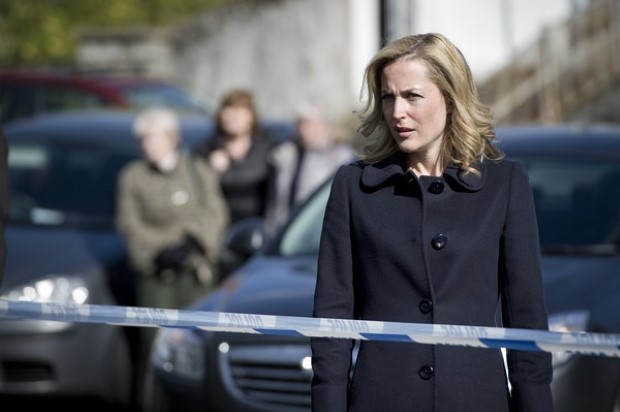 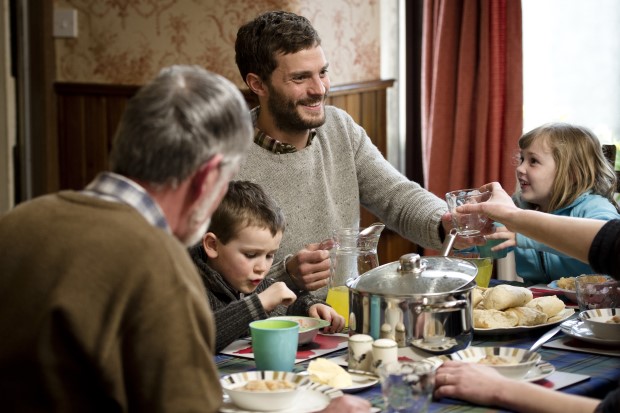 The only special feature on this release is a behind the scenes featurette that covers the inception of the show’s central concept of two hunters crossing paths, the process of casting Gillian Anderson and Jamie Dornan and featuring brief interviews with the cast and crew. Running only a scant 12 minutes or so, this featurette still manages to cast a light on the production process in a more in depth nature than many similar looks behind the scenes. 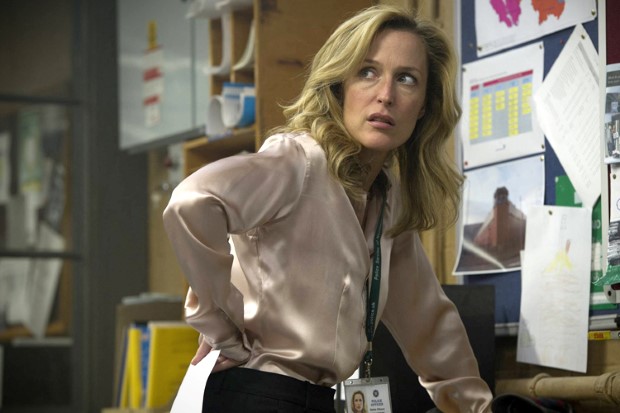 The Fall is a refreshing break from the norm, with its unhurried tempo and assured direction contrasting sharply against the usual tropes of the medium, particularly when compared to its U.S produced contemporaries. By eschewing the mystery aspect of the series and instead focusing on the characters themselves and their dynamic, The Fall rewards patient viewers by offering up one of the most accomplished crime dramas in recent time that’ll appeal to fans of shows like The Crossing and the aforementioned Prime Suspect series.

The meandering pace may deter some viewers but this is one of The Fall’s greatest strengths that sets it apart from others of its ilk, with the suspense level consistently but subtly cranked up over the course of the five episodes. The climax also leaves the story open for a follow up, which is great news for fans.

Also, on a purely personal level as a massive fan of The X-Files, it’s great to see Gillian Anderson on the small screen again, still as commanding a presence as ever.