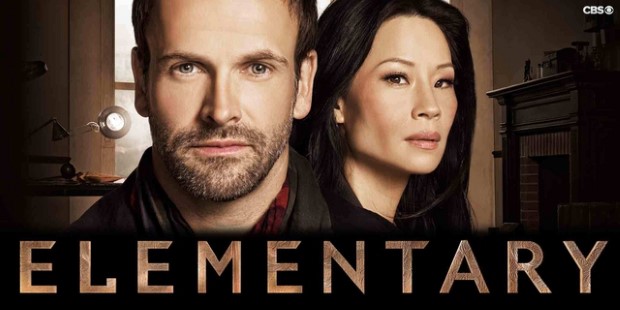 Summary: Whilst not the most unique of shows, Elementary manages to stand out from the glut of other procedural shows through astute casting and some inspired writing, although its use of the source material amounts to little more than transplanting the characters to another setting.

Often compared unfavourably to its critically acclaimed transatlantic counterpart Sherlock, Elementary is the U.S produced reimagining of Arthur Conan Doyle’s classic detective (Played by Jonny Lee Miller), relocated to modern day New York City and saddled with both a history of substance abuse with which he’s still struggling and a gender swapped Watson (Lucy Liu), who in this version is hired by Sherlock’s father to act as a sober companion to prevent his son from relapsing.

Called in to assist the New York Police Department by former Scotland Yard colleague and current Police Captain, Thomas Gregson (Aidan Quinn), Holmes and Watson find themselves faced with a myriad of enigmatic crime cases that’ll push the limits of Sherlock’s deductive reasoning throughout the run of this first series. 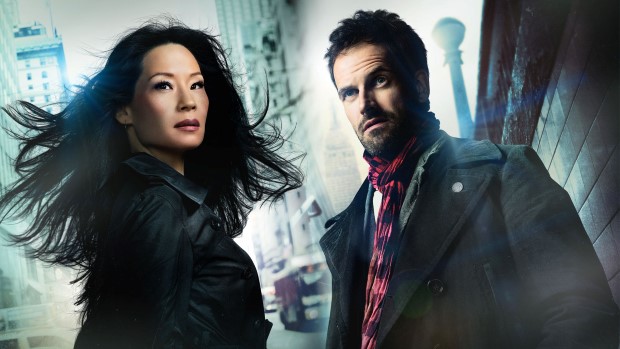 Although at first glance sharing quite a few traits with the BBC’s hit show, upon closer examination Elementary reveals itself as a completely different beast altogether, despite sharing many of the same core elements.

From the outset Elementary closer resembles programs like House through its use of a stand-alone police procedural episode structure, basically boiling down  to a “Crime of the Week” series with very little connective tissue between each episode, at least up until the final few episodes that introduce a story arc pertaining to Sherlock’s past; that’s not to say that there isn’t any sense of character development throughout, with the audience receiving a trickle of exposition on both of the main characters somewhat shameful pasts each episode or so, although this is usually relegated to a mere footnote to the episode in Holmes’ case. 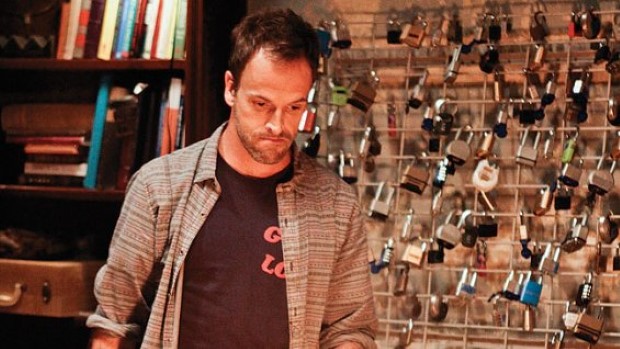 This episodic structure is both the show’s biggest asset and its downfall; by allowing Elementary the breathing room to really develop its characters over the course of twenty three 40 minute episodes, you really start to get the sense of both Watson and Holmes as living breathing human beings rather than mere caricatures, yet, as is to be expected, with such an immense amount of time to fill some of the mysteries come off as rushed, uninspired or just plain bland.

Thankfully for each dud episode there are two or three compelling episodes coming quickly in its stead, although for the astute viewer the big reveal of each episodes twist can be easily anticipated, with the basic formula boiling down to: Guest actor generally being the primary antagonist and the twist either clearly signposted by visual clues or, in some cases, merely by the title of the episode. Yet, occasionally the show will throw you a curveball that’ll catch you by surprise and shake you from your smug deductive trance, often satisfyingly so. 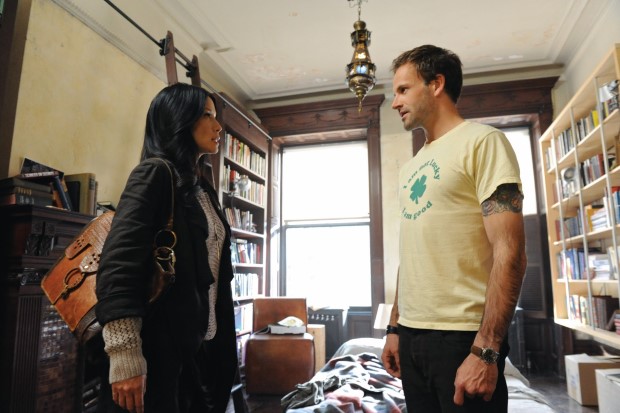 Although the pilot starts off a bit shaky, the series starts to gain traction as the season progresses, mostly due to the chemistry between Liu and Miller’s relationship, refreshingly platonic when compared to the “Will they/ Won’t they?” nature that plagues many similar on-screen relationships. Watson’s reimagining as a disgraced surgeon is also surprisingly effective, adding dimension to a character traditionally viewed as the perpetual sidekick.

The development of Watson and Holmes’ relationship forms the main crux of the series, with Holmes’ barely contained disdain for the woman he views as merely an interloper softening as the benefits of having a like-minded companion starts to become evident, with Watson’s assistance and unique perspective proving vital to the cracking of many cases. 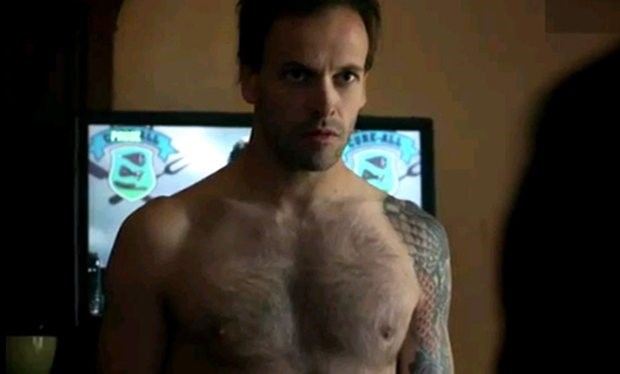 Jonny Lee Miller imbues Holmes with many idiosyncratic tics and eccentricities, painting a portrayal of a genius tortured by his own abilities and acutely aware of his own shortcomings despite his lofty air of elitism; Liu is also superb as the more stoic Watson, with solid performances all round from both the supporting cast and the revolving door of recognisable guest stars.

Unfortunately the writing isn’t always up to the standard of the performances, with some episodes coming off as a bit heavy on the exposition to ensure that the audience can follow along. Another area in which the show disappoints is in the direction, which doesn’t set the show apart visually from the myriad of other generic police procedurals on the air. 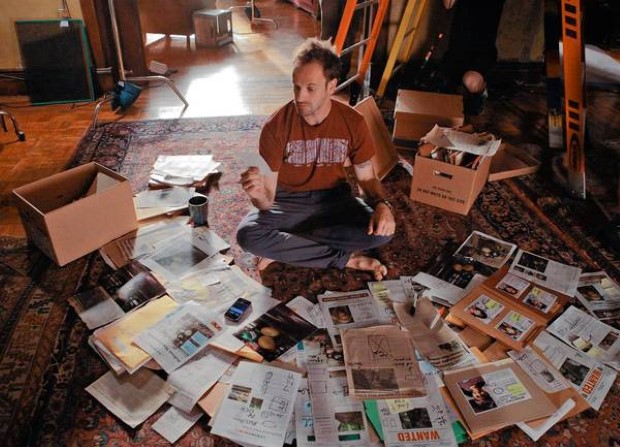 Visually, Elementary is a little underwhelming in regards to the transfer; inexplicably refused a Bu-ray release, the noticeable noise in certain scenes and the artifacting that accompanies the opening credits are particularly glaring, as are instances of contrast issues that pop up here and there.

The image is serviceable but could have been so much better, considering the show’s pedigree. Thankfully there are no issues in the sound department, presented via a robust 5.1 Dolby Digital soundtrack that clearly and crisply delivers each minute instance of sound. 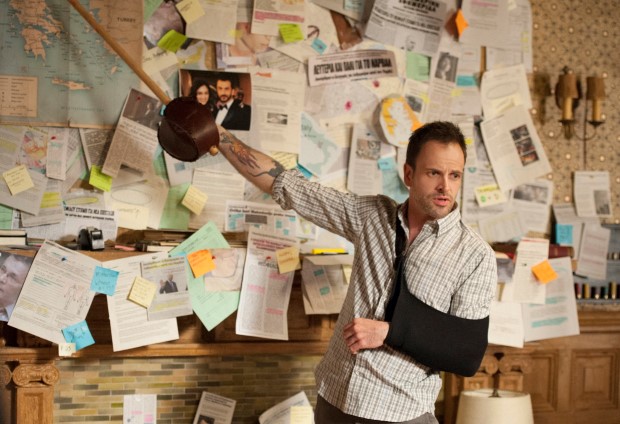 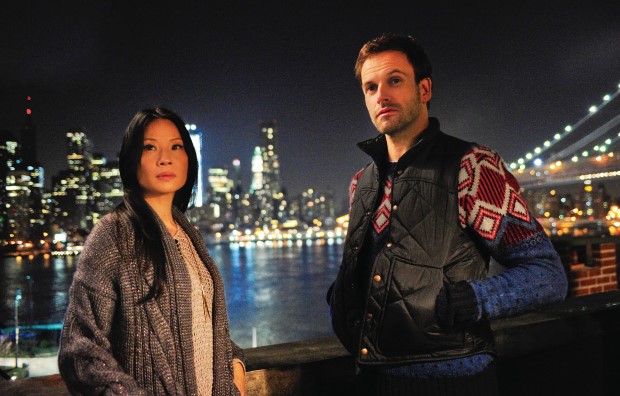 Elementary comes with a decent raft of extras, although most amount to little more than the usual studio driven puff pieces. There’s a series of interviews with creator Robert Doherty where he discusses the production process, the cast of characters and how Elementary distinguishes itself from the glut of recent adaptations, a look at the new interpretation of Watson, a peek inside the writing process and more.

The webisodes cover various areas of the production, such as set design and visual effects, and the collection is rounded out by a quick tour of the set with Lucy Liu and a collection of promos for the series. Overall, whilst nothing spectacular, the supplemental features are worth a look for the ardent fan. 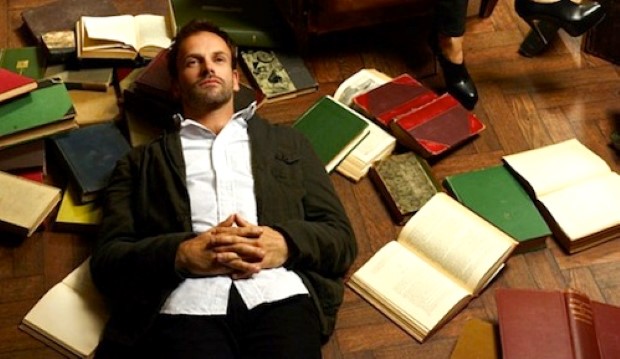 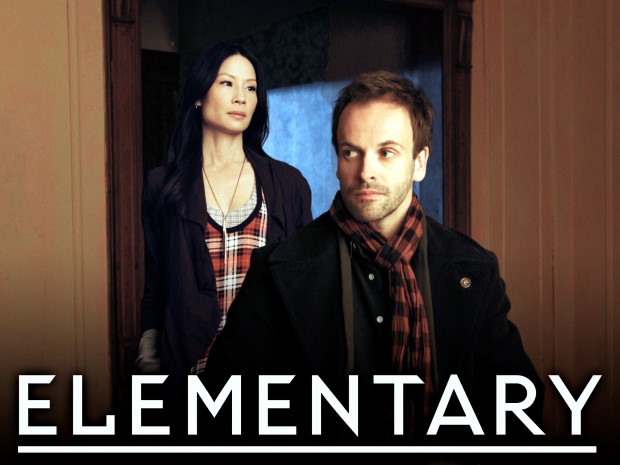 Whilst not the most unique of shows, Elementary manages to stand out from the glut of other procedural shows through astute casting and some inspired writing, although its use of the source material amounts to little more than transplanting the characters to another setting, with little of Arthur Conan Doyle’s extensive body of work used to inform the episodes, a fact which may raise the ire of traditionalist fans.

Another obstacle the series has is the inevitable comparison to Sherlock, viewed by many as vastly superior to any other adaptation. If you can manage to disentangle yourself from this association, you may find that Elementary is an above average spin on a classic character that often presents a decent little mystery that viewers can attempt to unravel from home in tandem with Holmes. The story arc shared between the final few episodes show the possibilities that can come from a more serialised approach, something I hope the show explores more in the future, as the short running time sometimes serves to leave the mystery in question feeling rushed in its conclusion.

Recommended, but only if one is aware going in that the series is a vastly different approach to the character than the BBC’s efforts. 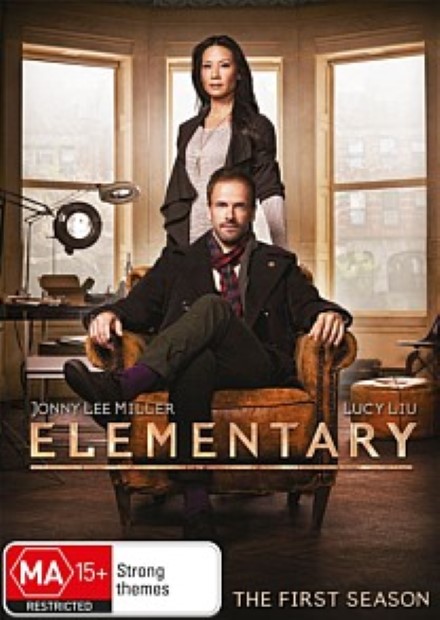