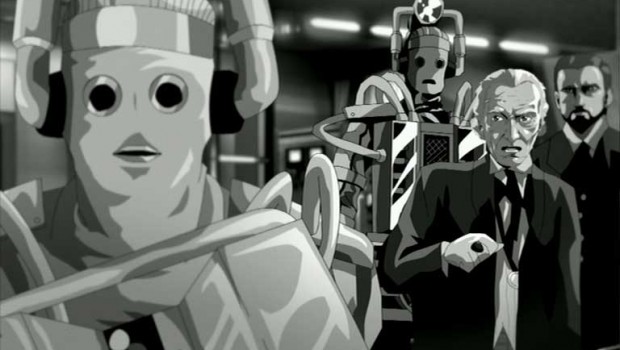 Summary: Overall, this 2-disc set nicely celebrates this storyline of Doctor Who the Tenth Planet and is definitely one for purists!

The Tenth Planet is a landmark storyline for Doctor Who that introduces two key concepts of the mythology that include the first use of regeneration (to an extent), William Hartnell to Patrick Troughton and the introduction of the nefarious Cybermen. Although the Cybermen have been introduced in the “rebooted” series of Doctor Who, there is something far more sinister with the originals from not just their appearance but also their mannerisms and speech.

The story of The Tenth Planet revolves around the planet Mondas which is a twin of Earth. However unlike Earth, Mondas drifted towards the sun which resulted in the denizens becoming the Cybermen due to their need to develop new technologies to survive. As a result, they believe they are superior beings and now wish to part this gift to mankind and use the power of Earth to continue their dreaded existence. 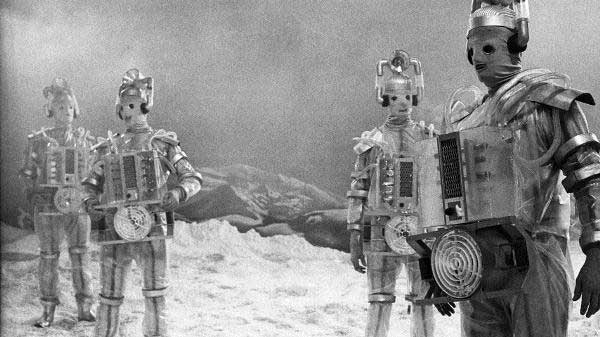 Thankfully for Earth, the Doctor and his companions, Ben and Polly (Michael Craze and Anneke Wills) have discovered this insidious plot where they travel to the Antarctic in order to thwart this invasion. Regrettably this lead to the first regeneration of the good Doctor. With that said, the story of the Tenth Planet is well scripted by Gerry Davis with director Derek Martinus creating quite an intense story with some freaky camera work, sets and special effects.  Considering the age of this production, it actually holds up well today, even the animated conclusion thanks to Planet 55… although there is a touch of separation.

It’s also quite amusing seeing the future of mankind which is 1986 but when you push these small inconsistencies aside, the Tenth Planet works well, especially the supporting cast. For extras, there is a great interview with William Hartnell, commentary by Toby Hadoke, a Making Of featurette entitled Frozen Out and various other fun Doctor Who titbits like the interview with Anneke Wills and Peter Purves.  Good Stuff!

Overall, this 2-disc set nicely celebrates this storyline of Doctor Who the Tenth Planet and is definitely one for purists! 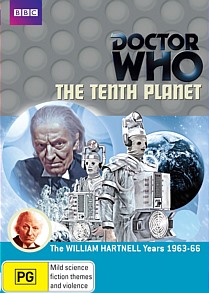