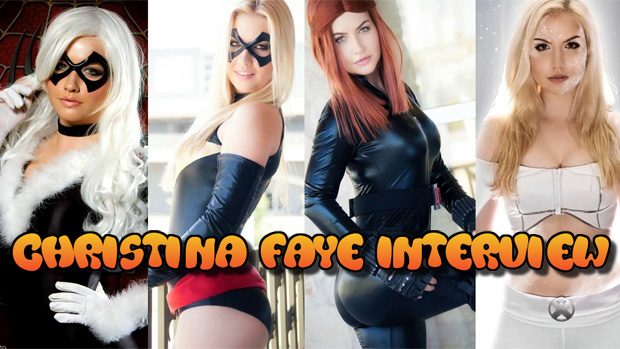 We interview the amazing Christina Faye from the US who has a passion for video games, comics and a chameleon who really becomes the character that she is cosplaying.

You’ve cosplayed some amazing characters like Black Cat, Ms. Marvel and Black Widow… who has been your favourite and why?

Thankyou! My favorite would have to be Ms Marvel because I just love her character, and she was the first cosplay that I ever did. 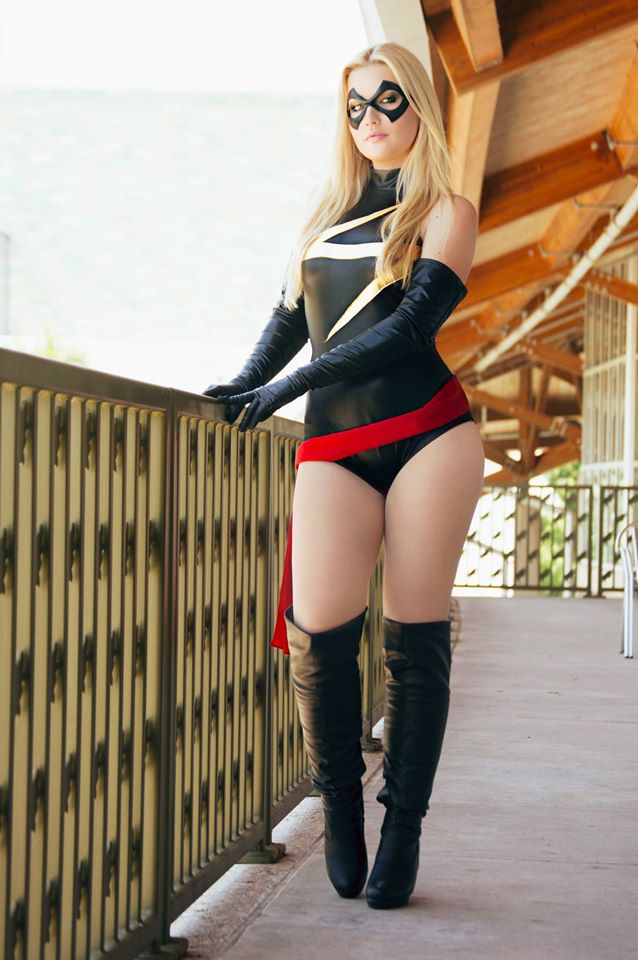 What’s it like bringing a fictional character to life?

It’s amazing, especially when there are little kids that see you and think you are the real thing, it’s just an amazing experience. 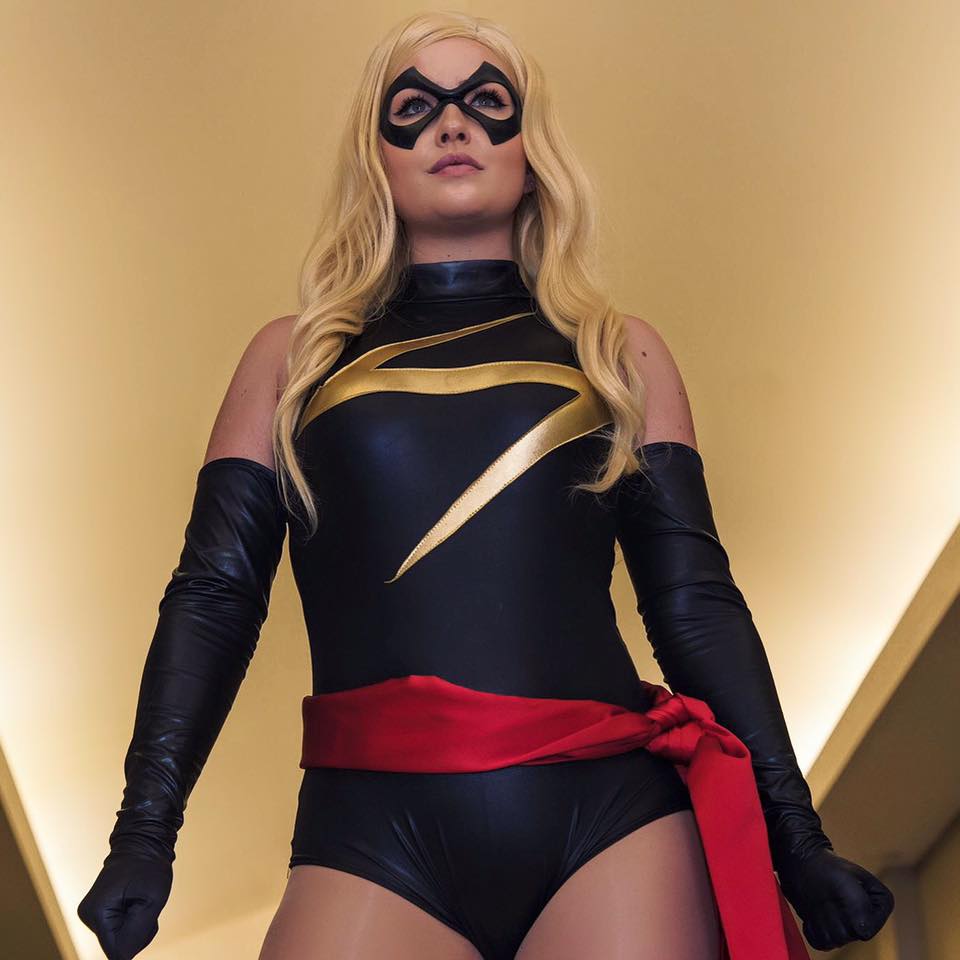 When you first saw yourself in costume, what did you think when you looked in the mirror? Did you think how awesomely badass you looked?

<laugh> When I first saw myself in a finished cosplay, you get this feeling of relief and accomplishment, especially if everything worked out in the end. 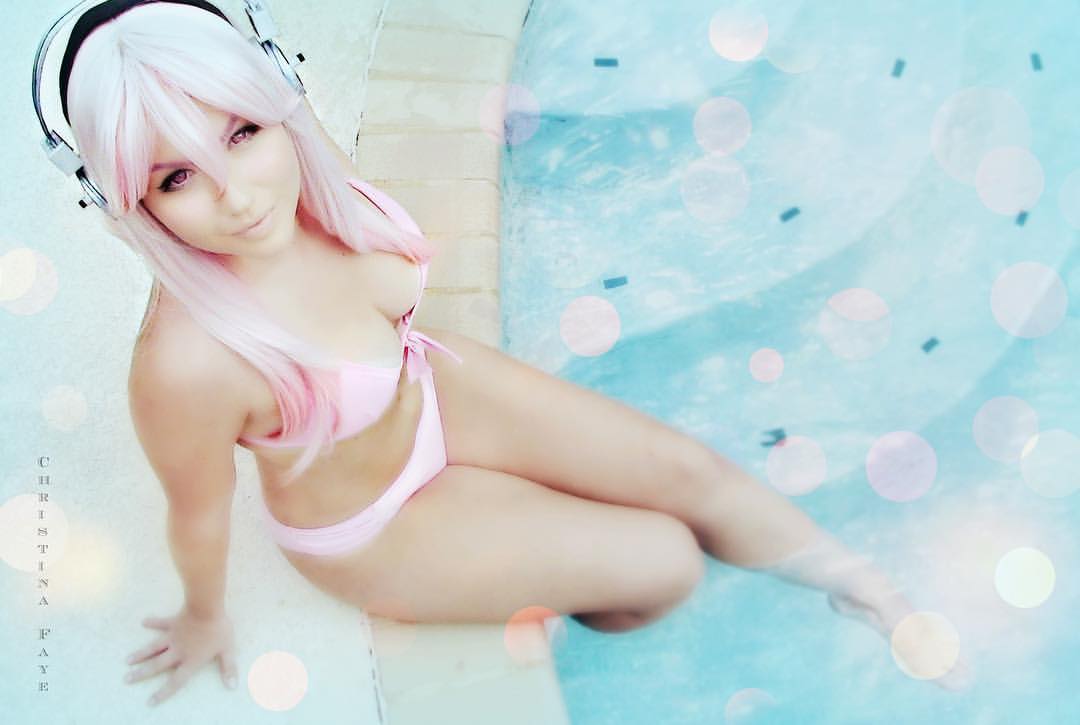 I get my cosplay inspirations from Jessica Nigri, all of her armor work is amazing and I love her creativity and passion for cosplay. 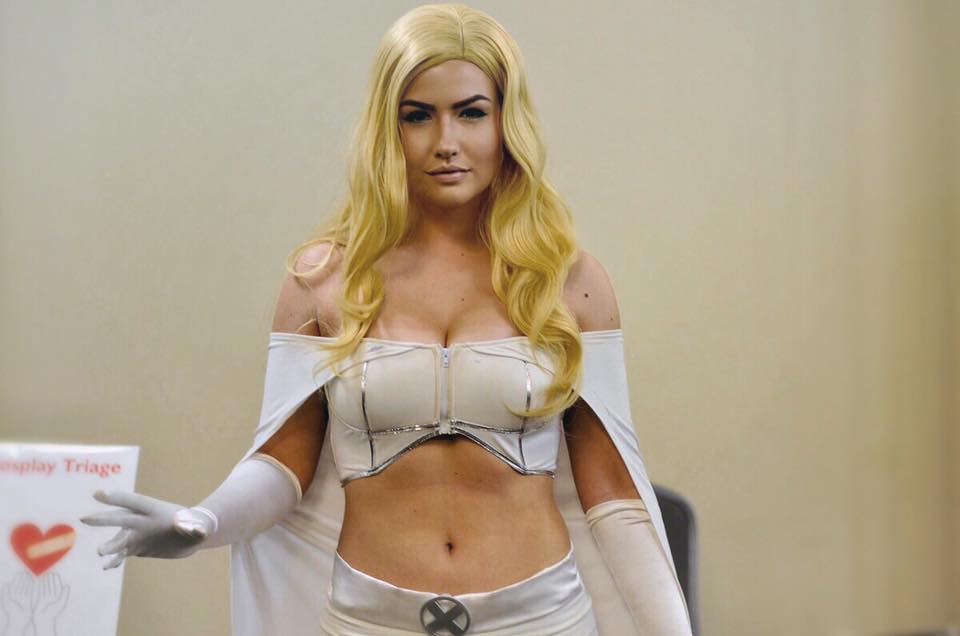 Quite a few of your characters are from Marvel Comics, is there something in this universe that draws you to them?

I just really like Marvel characters, although my favorite comic book character is Starfire from teen titans. But in general I am more drawn to Marvel because I like more of their characters stories vs the ones from DC.

Well about 4 years ago I went to my first comic con in Texas and it was really small. I was in a closet cosplay of a bleach character and then that’s when I met Leeanna Vamp, she pulled me aside and told me that I should be doing cosplay and modeling and if I need any help that she would be there, and ever since then I haven’t stopped cosplaying. 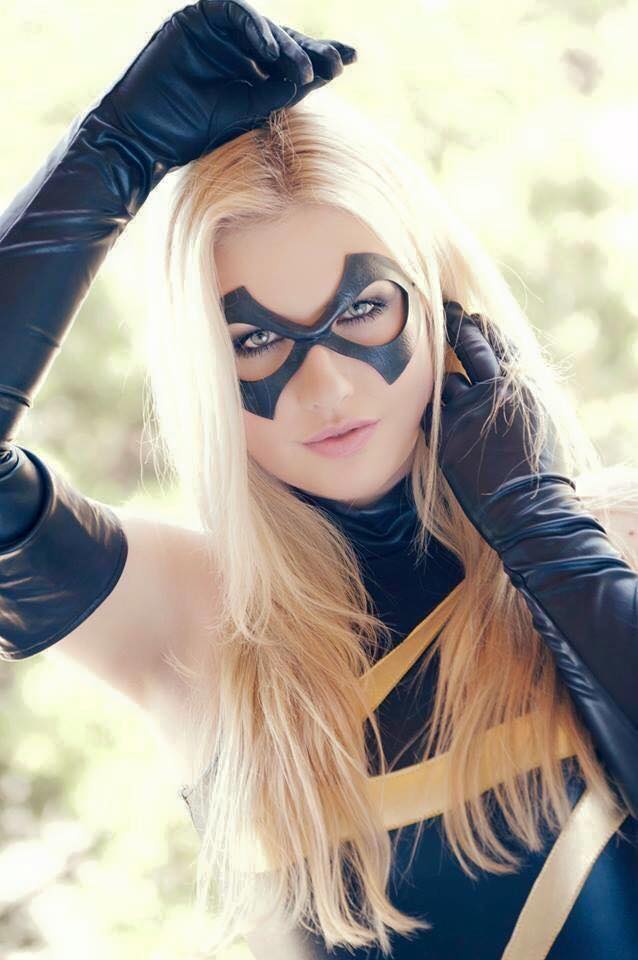 Hmmmmm… I would have to say one time at my booth at a comic con, a young man approached me and told me that he was an alien, and then he walked away, I still don’t know if he was serious but it makes me giggle still, or the time I had a booth next to Leeanna and there were these twins that would circle our booths and they would come up to us ever few minutes to say hi, but the funny part was is that Leeanna didn’t know they were twins, she just thought it was the same guy. We all had a laugh. 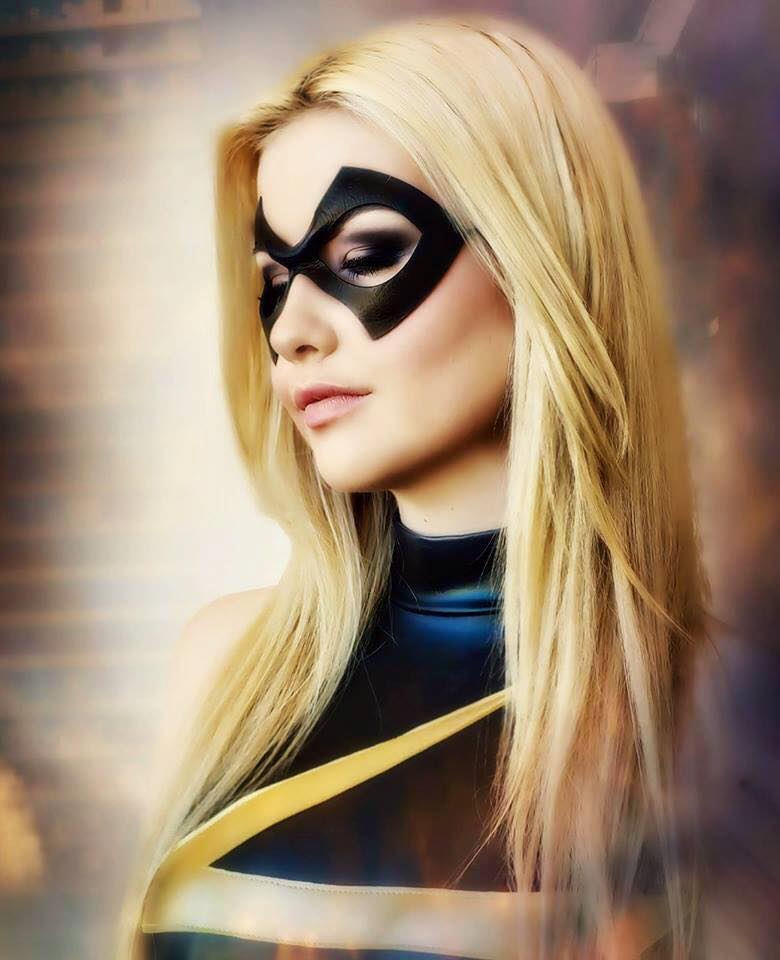 What are the top 5 things you LOVE about cosplay? 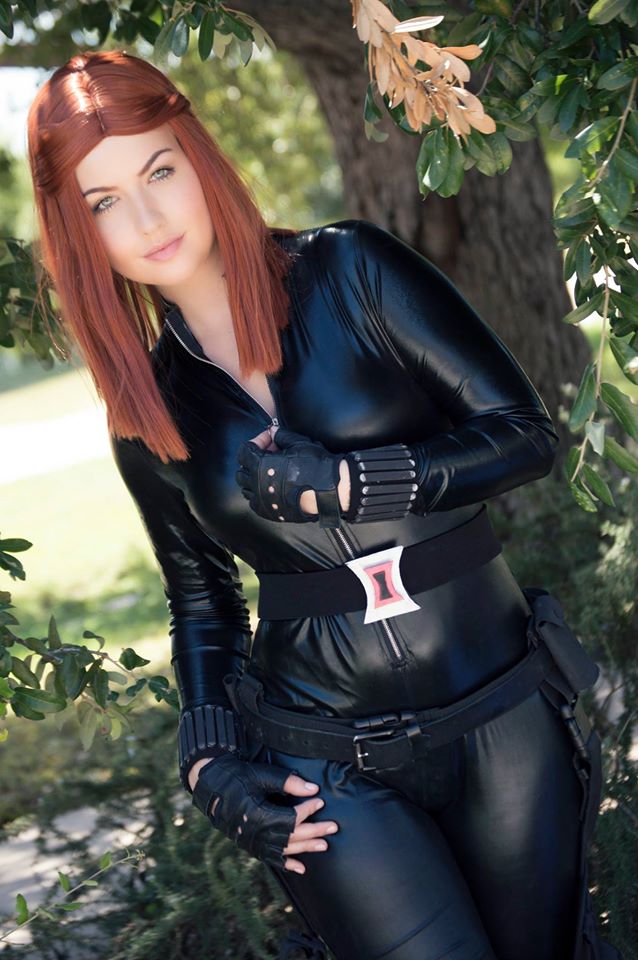 One thing that annoys you?

One of my biggest pet peeves of cosplay is when girls do it for fame or buy fake followers to get attention. That to me is not having passion for the cosplay, it’s just to be popular and they usually have bad attitudes too. And it’s sad because that kind of negative energy ruins the cosplay community.

Who would be your dream character that you would cosplay and why?

My dream character to cosplay would be Starfire, I haven’t cosplayed as her yet because I want it to be perfect. 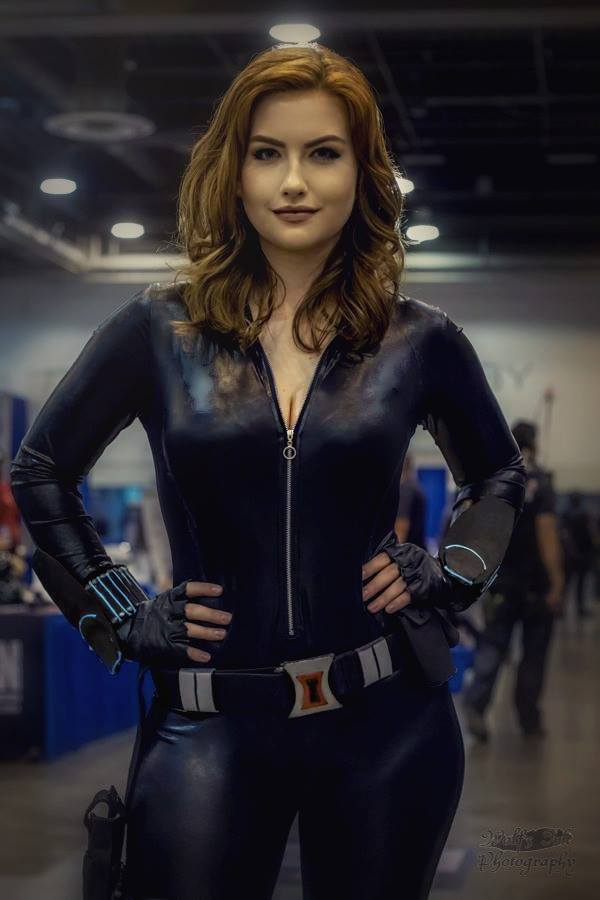 If you could have one special power what would it be?

HMMMM, if I had one special power it would be to be a water bender, I love Avatar the Last Airbender and I always thought that that would be awesome.

Lastly, what are some of the other characters that you’re hoping to cosplay in the next few years?

Well right now for sure I am working on Suicide Squad Harley and Wonder Woman. 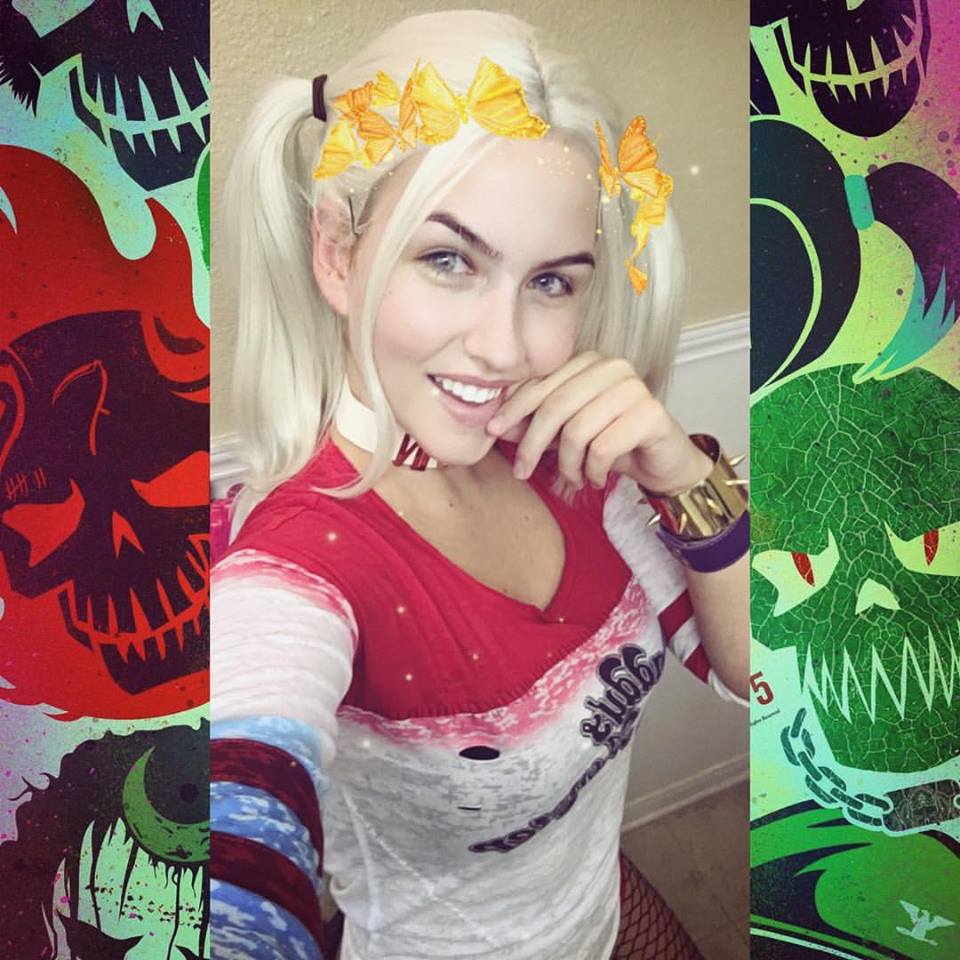