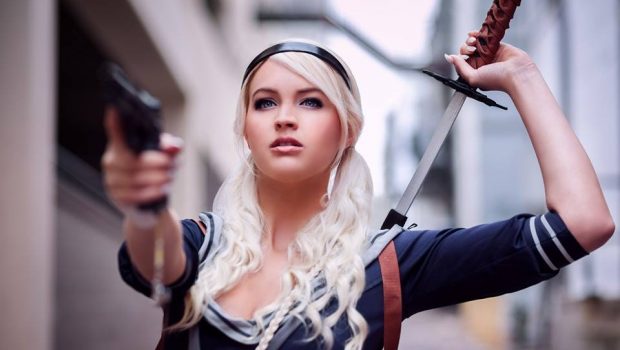 If you live and breathe cosplay, there’s no need to look further than Oz Comic-Con Sydney and Brisbane for the ultimate cosplay experiences. With something for cosplayers of all ages and stages, including the state and national finals of the Australian Championships of Cosplay, it’s time to put the finishing touches on your costumes and get ready for two weekends of fun at Australia’s premier pop-culture event.

Oz Comic-Con’s Australian Championships of Cosplay will be holding state finals on Sunday 11th September in Sydney, and Sunday 18th September in Brisbane. Following the Queensland state finals, the national final will also be held at the Brisbane event.

Hosted by renowned Australian cosplayer Rae Johnston and judged by a panel of experts including Mandy Nichols (costumer for films such as The Great Gatsby), the Australian Championships of Cosplay are an amazing chance for Australian cosplayers to compete against some of the best cosplayers in the world, as well as to be in the running for some excellent prizes.

Before the national finals, cosplay fans in Brisbane will have the opportunity to hear the 2016 state finalists discuss their experiences in a special Championship panel. Joined by Major Sam, this is your chance to listen to the best cosplayers from around Australia talk about their cosplay journeys.

The championships are just the tip of the cosplay iceberg at Oz Comic-Con Sydney and Brisbane. Cosplay Central will feature exciting local and international cosplay talent, as well as photo walls and a cosplay repair station. Sydney fans will also have the opportunity to take cosplay shots with a picturesque Harbour background – just follow the signs at the event!

If you’re a cosplayer who wants to show off your creations, but don’t feel quite ready to compete in the championships, never fear! On Saturday afternoon in both Sydney and Brisbane, a general cosplay parade will be held, as well as Cosplay Active, an intermediate step where you can talk about your cosplay or take part in a skit! Oz Comic-Con’s littlest fans don’t miss out either, with a kids cosplay parade held on the Sunday afternoon of each event.