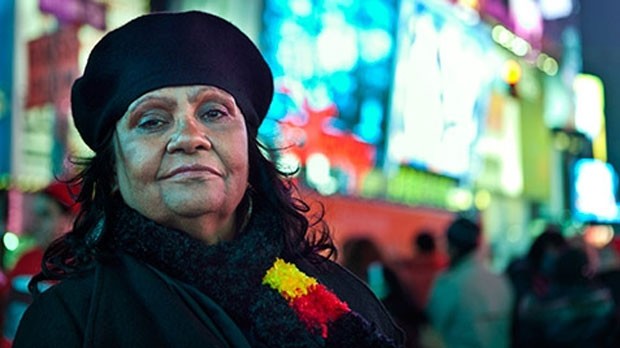 Summary: “Black Panther Woman” is an observational documentary that deals with complex and difficult issues and does so with sensitivity, grace and aplomb.

Marlene Cummins is nothing short of inspirational. The blues musician and Koori radio presenter was a member of the Brisbane chapter of Australia’s Black Panther party in 1972. Although she usually considers her history to be an “oral” one that’s in line with her indigenous heritage, her significant story is also the subject of the excellent TV documentary, “Black Panther Woman”.

The film is directed by Rachel Perkins who has also made the outstanding films, “Bran Nue Dae” and “Mabo” as well as the TV series, “Redfern Now”. “Black Panther Woman” is a short film (at only 53 minutes) so it is inevitable that some of Cummins’ history is going to be glossed over. The interviewees include former Black Panther members and activists like: Sammy Watson Jr., Lionel Fogarty and Lynellda Tippo, but there is one glaring omission. The Panther’s charismatic Australian founder, Denis Walker (the son of poet, Kath Walker (Oodgeroo Noonuccal)) and Cummins’ lover in the early seventies is only shown in archive footage and in text stating that he refutes some of Cummins’ memoires. It’s unclear whether he declined to be interviewed or wasn’t approached. 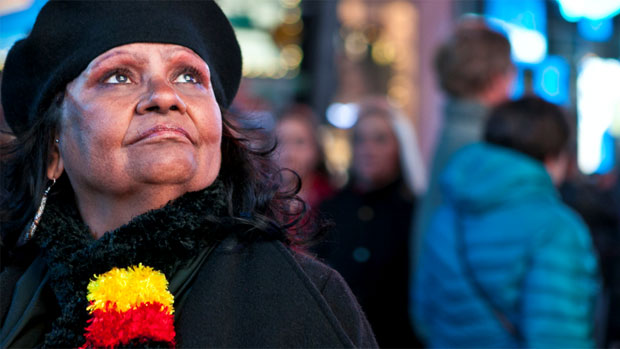 Despite a few minor flaws, this film is a wonderful one. It shows Cummins’ desire as a child to become educated but then she had the $15 her uncle sent her for uniform money taken away by her father and used to feed her family instead. As a result, Cummins leaves home and the idealistic teen becomes a member of the Australian Black Panthers. The group share similar beliefs to their American counterparts and disagree with the non-violent methods adopted by Dr Martin Luther King Jr and his followers. The Brisbane chapter would stage protests outside of government offices in Queensland, put on theatrical plays and go on “Pig patrols” where they would monitor the police force in a state that was renowned for taking a heavy-handed approach to law enforcement.

Cummins is also asked to speak at a Black Panther conference in the United States alongside American activist, Professor Kathleen Cleaver as well as Black Panthers from India and Israel, to name a few. Cummins is a warm, emotional and articulate talent. She describes her involvement in indigenous issues and how they helped in the setting up of social services for indigenous people and breakfast programs for young aboriginal children. She also makes some explosive revelations about her own demons and addictions and also speaks out about the rape she experienced by two respected indigenous elders many decades ago and why he chose to stay silent at the time.

“Black Panther Woman” is a film that is observational and offers up some commentary about complex and difficult issues and does so with sensitivity, grace and aplomb. It’s at times heart-wrenching and dark and at other moments is inspirational and deep. In all, this woman played an important role in Australian history and “Black Panther Woman” celebrates the many facets of this as well as applauding a strong and independent woman and her great many achievements. Excellent. 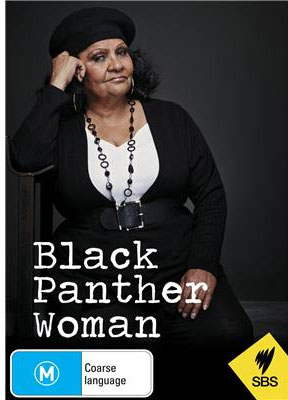