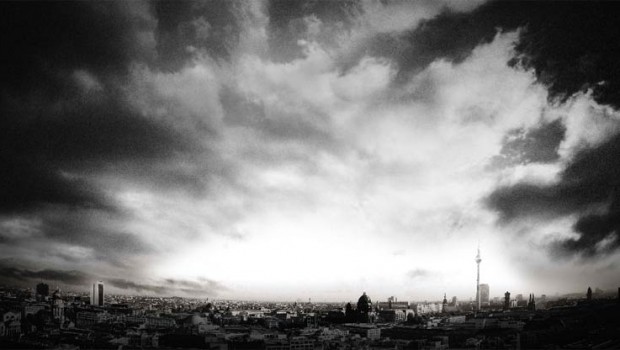 Summary: The Berlin File is a worthy entry into this new canon of ‘realistic’ action movies

When the first Jason Bourne movie was released onto an unsuspecting public a decade ago, the action movie genre was largely moribund.  The Die Hard movies were rapidly descending into parody, and the Bond franchise was as tired and creaky as its then lead.

But Bourne changed everything, shaking up the action adventure and spy thriller genres.  The toll of all the gunplay and the physical brutality made the action immediate and personal.  Bourne’s amnesia and his search for his identity appealed at the emotional level, humanising a man made into a killing machine. 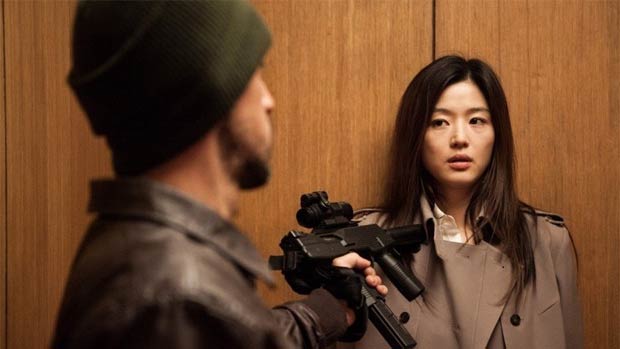 Success at the box office meant that others followed the new trend.  The Bond franchise was immediately refreshed with a new, more contemporary lead and wholesale adoption of a more realistic depiction of the violence inherent in the genre.  And the emotional consequences of life spent in the shadows fighting for Queen and country offered a welcome respite from the tired one liners often accompanying the wholesale mayhem.

Outside the Western filmmaking mainstream, other filmmakers took up the challenge of the new order in the action genre, adding cultural elements peculiar to them.  The Berlin File, written and directed by Roo Seung-wan, is a case in point.

A South Korean production filmed almost exclusively in Germany, featuring American, Israeli, Arabic and Korean characters and actors, this is truly an international film.  The plot itself twists and turns in on itself, full of misdirection, paranoia, betrayal and treason.  This perfectly mimics the inner turmoil of the lead character, Pyo (Ha Jung-woo).  A bona fide North Korean hero, he is a spy and assassin intent on furthering the aims of the Hermit Kingdom in Europe.  However, instead of simply being a ruthless killing machine, his personal life is a mess and he is very soon to be accused of treason.

On the other side is Han (Jung-Jin-soo), a South Korean agent who at the outset of the movie is keeping an eye on an arms deal being brokered by Pyo with Arab terrorists.  Rumpled and tired, his world-weary demeanour and disdainful attitude towards his political masters fills a recognisable trope that is as comfortable as the crumpled coat he is never seen without. 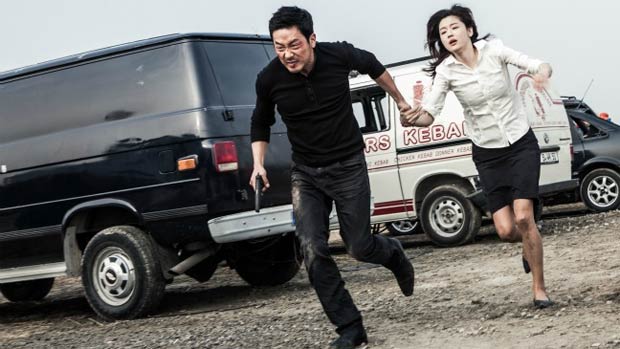 The heart of the story rests on betrayal – betrayal of nation and marital betrayal.  Not only do the demands of their roles at the North Korean embassy estrange them, Pyo is told that his wife has betrayed her country and is ready to defect to the West.  While Pyo is a tireless worker for the interests of his country, he is ultimately a tool for wider interests within the Party.  No matter his status as a decorated hero, there are others more powerful than he, who are willing to use and discard him to further their own ends.

The mood is sparse and reflective, when it isn’t kinetic and muscular.  The fight scenes are expertly choreographed, almost a dance of death really, as everyday objects become lethal weapons.  Of special note is Dong (Ryoo Seung-bum), another assassin sent from Pyongyang on his father’s behalf to essentially take over the North Korean embassy in Berlin, to further his father’s business and political interests.  His sneering arrogance is matched with a casual disinterest in the lives of everyone around him.

In the end, the movie is an expertly compiled translation of the Bourne movies into the context of a completely different culture.  The people we expect to be villains become in many ways the heroes of the piece.  And for all his world weariness, Jung retains enough of a spark of humanity to offer Pyo a chance at redemption. 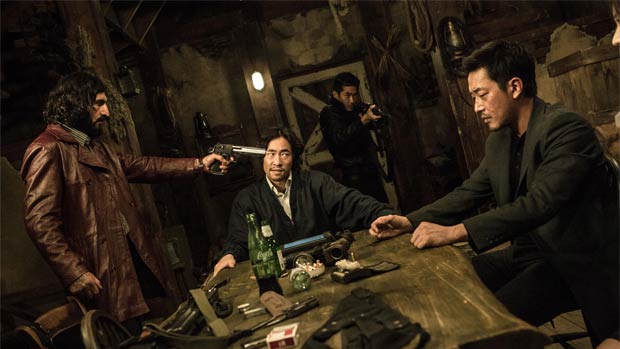 The Berlin File is a worthy entry into this new canon of ‘realistic’ action movies. While the characters appear to exist in a universe of their own making, divorced from the everyday reality of the citizens around them, their internal and external hopes and desires are readily apparent and recognisable.  There’s a definite exhilaration at the hyper competency of the protagonists, who fling themselves around the screen as the scenery explodes.  Replete with action and adventure, with a dash of contemplativeness that gives us pause for thought, The Berlin File is an entertaining movie worthy of your attention.

Audio:  5/5  Gunfire and explosions rattle the windows and some of the bonecrunching fighting is a little too clear for comfort.

Visual:  5/5  Berlin is magnificently drab as the director takes us to the dingier parts of the city.  The lighting is dark, but the quality doesn’t suffer.

Movie – 3.5/5 – a solid entry in the post Bourne era of action spy movies.  While a little too long, its downbeat ending with a promise of redemption perfectly suits the mood of the times.