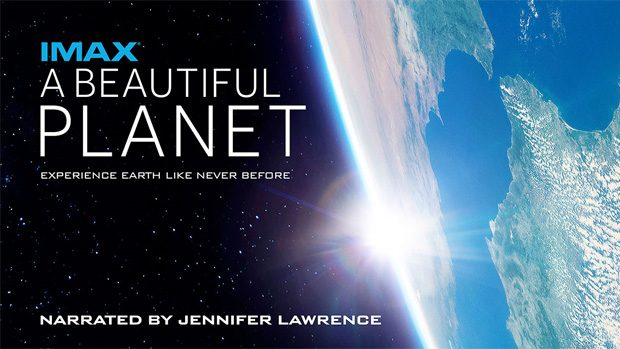 Summary: A Beautiful Planet 3D at IMAX is a truly beautiful documentary about planet Earth

Directed by Toni Myers (Blue Planet, Hubble 3D) and narrated by Jennifer Lawrence, A Beautiful Planet 3D takes the viewer on an amazing journey of planet Earth as we’ve never seen it before. Taken from the viewpoint of the International Space Station with IMAX 3D cameras, the footage included in this documentary not only highlights the beauty of this planet but also the damage from mankind such as the deforestation of the Amazon, the drought in California and the melting of the glaciers in Greenland. 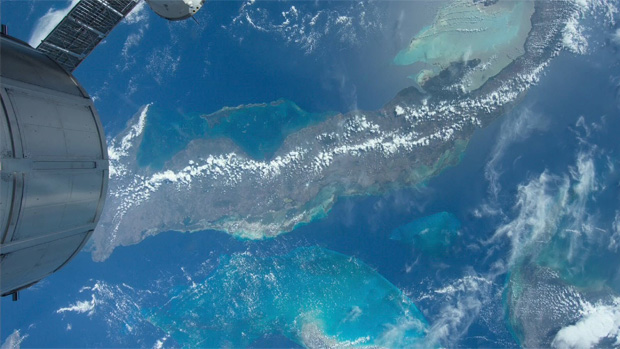 Furthermore, A Beautiful Planet 3D highlights life on board the International Space Station and although the astronauts have a purpose on board such as studying the long term effects of being in space or documenting our planet from above, it’s the down time of these people which is equally as fascinating. For example, one of the Italian astronauts has an expresso in space, whereas another time she helps one the larger astronauts out of his space suit or seeing them exercise in order to prevent their bodies from deconditioning… it’s quite entertaining and informative. 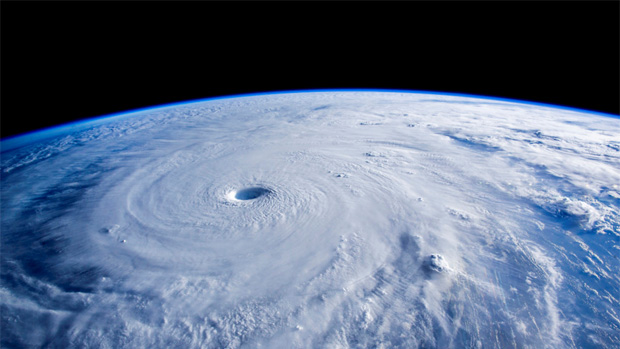 The film even touches upon what may happen if mankind doesn’t stop its destruction on Earth and through some clever use CGI, we see Earth turned into our neighbouring planet of Mars. However the documentary does note that thanks to conservation, mankind has been able to fix parts of our planet such as turning one of the bays in the United States into a healthy ecosystem but we all need to work as one to achieve this across the globe. Jennifer Lawrence also does an excellent job at the narration of this documentary and really draws you into its themes. 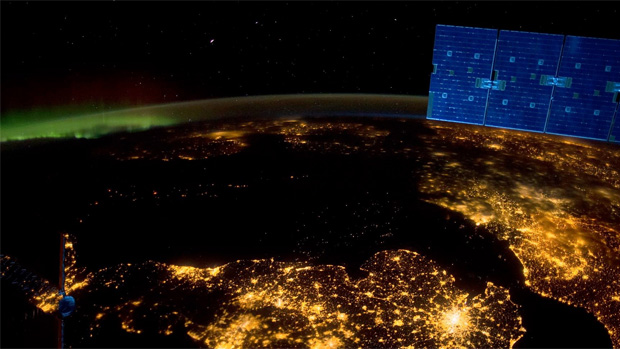 Furthermore and some of the highlights on this film were the amazing visuals, particularly seeing Earth from space at night which really showcased the cities on the planet and even fishing boats on the sea that cannot be seen at day time. During the day however, Earth looks like a peaceful planet with no notion of man, however at night, it’s a bustling world of lights. Also, seeing the United States and the Caribbean during a full moon enhanced the beauty of this planet, particularly the colours of the ocean near the Bahamas. On the giant IMAX screen and with 3D, it’s like you are actually on board the International Space Station. 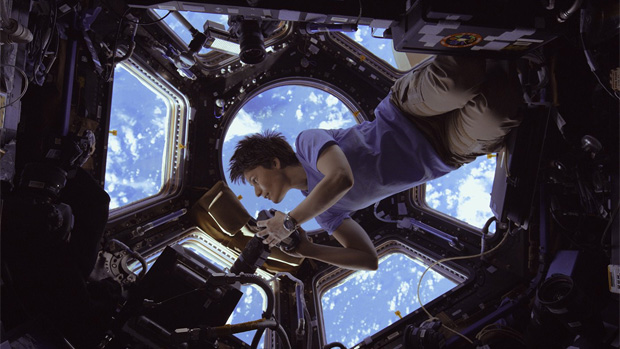 A Beautiful Planet 3D is a very powerful documentary which looks spectacular on IMAX 3D that not only humanises the role of astronauts but highlights the majesty and beauty of this amazing planet that we live on. Unfortunately mankind has a lot to answer for and this documentary does focus on the damage we are causing and without water and more importantly, a healthy ecosystem, our planet may be headed in the wrong direction but if we all realise that it’s not a ‘free ride’ on planet Earth and that through conservation, we can change and rectify the damage we are causing. A Beautiful Planet 3D is another must see IMAX documentary. 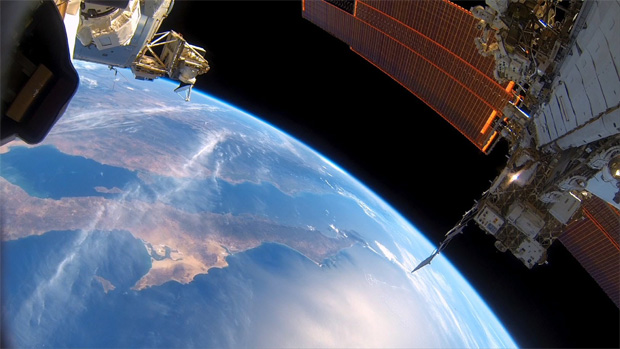