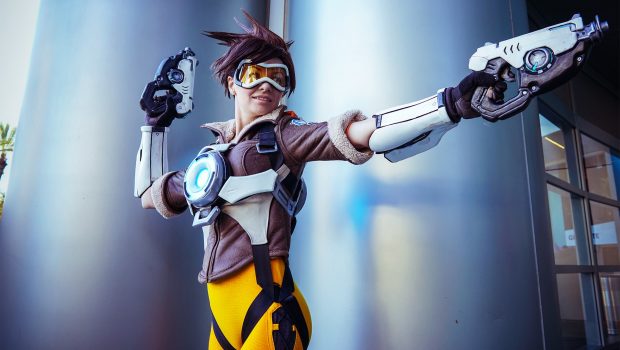 Welcome to Impulse Gamer Ardsami! So first things first, how did you get involved in cosplay?

I always like the idea of wearing costume to look like the characters you like, but I never thought I could make any. Then I went to Gamescom and Blizzcon where I met some amazing cosplayers and realized that maybe I should just try. :) So I did a lot of research, found some YouTube tutorials and tried to make my first piece of armor!

I guess I love creating something IRL that only existed online before. It also feels awesome to look like a character you like!

Maybe burning your fingers with black worbla or hot glue!

Tell us about your amazing Overwatch cosplay?

Thank you for saying it’s amazing :)

The characters is called Tracer, she is from England and the costume was probably the hardest and longest to make! 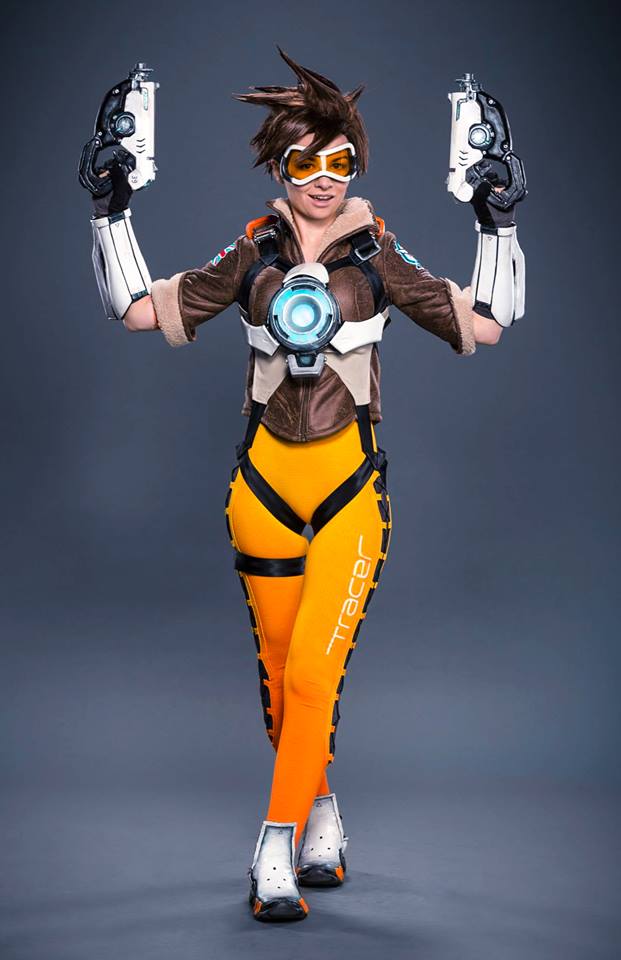 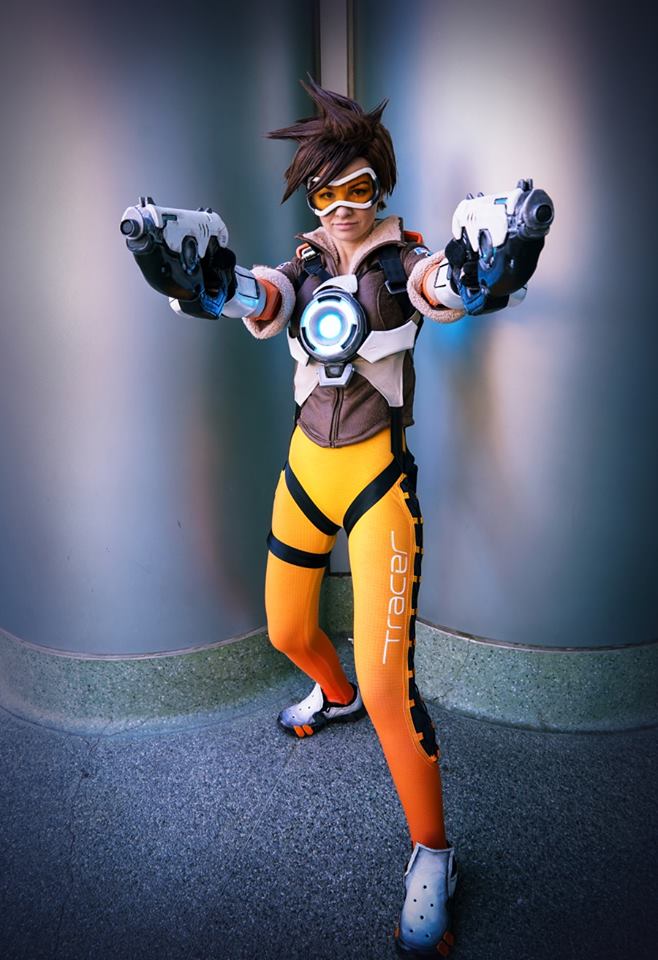 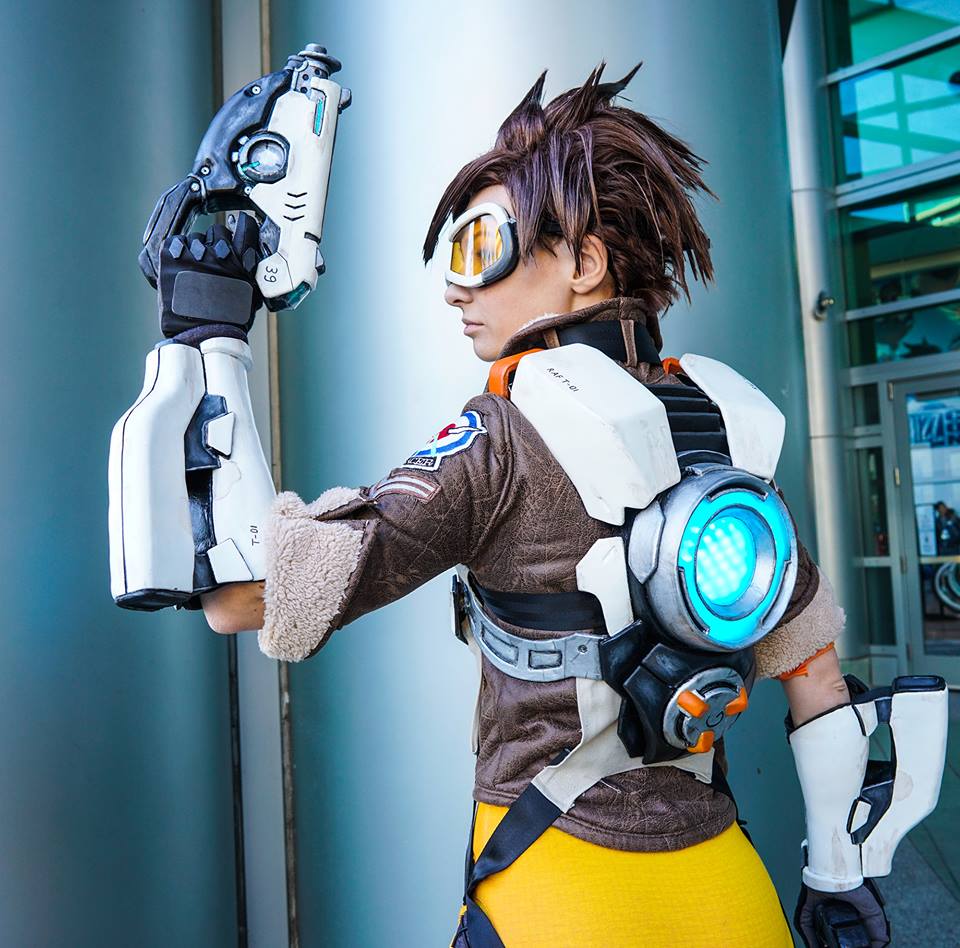 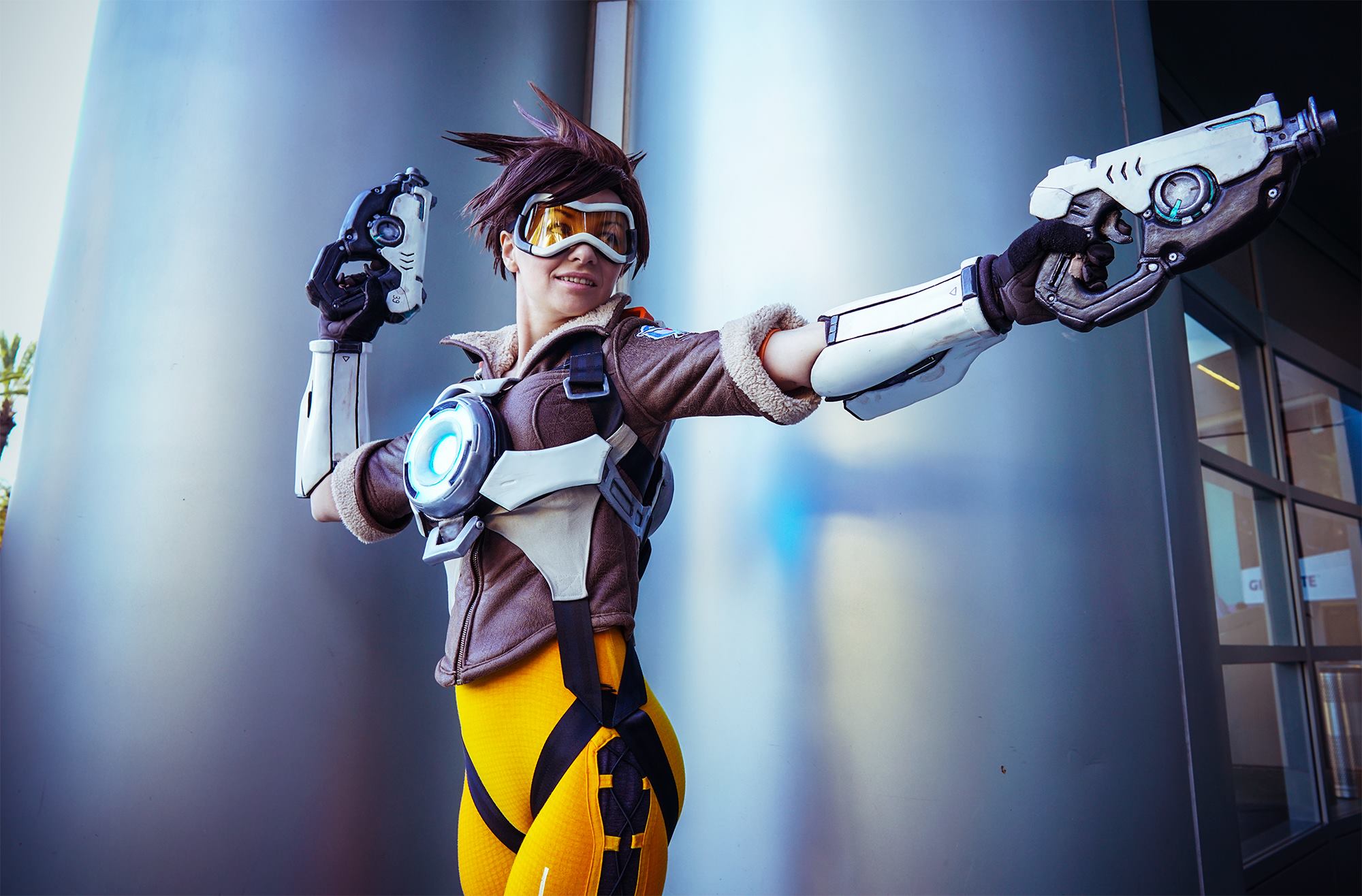 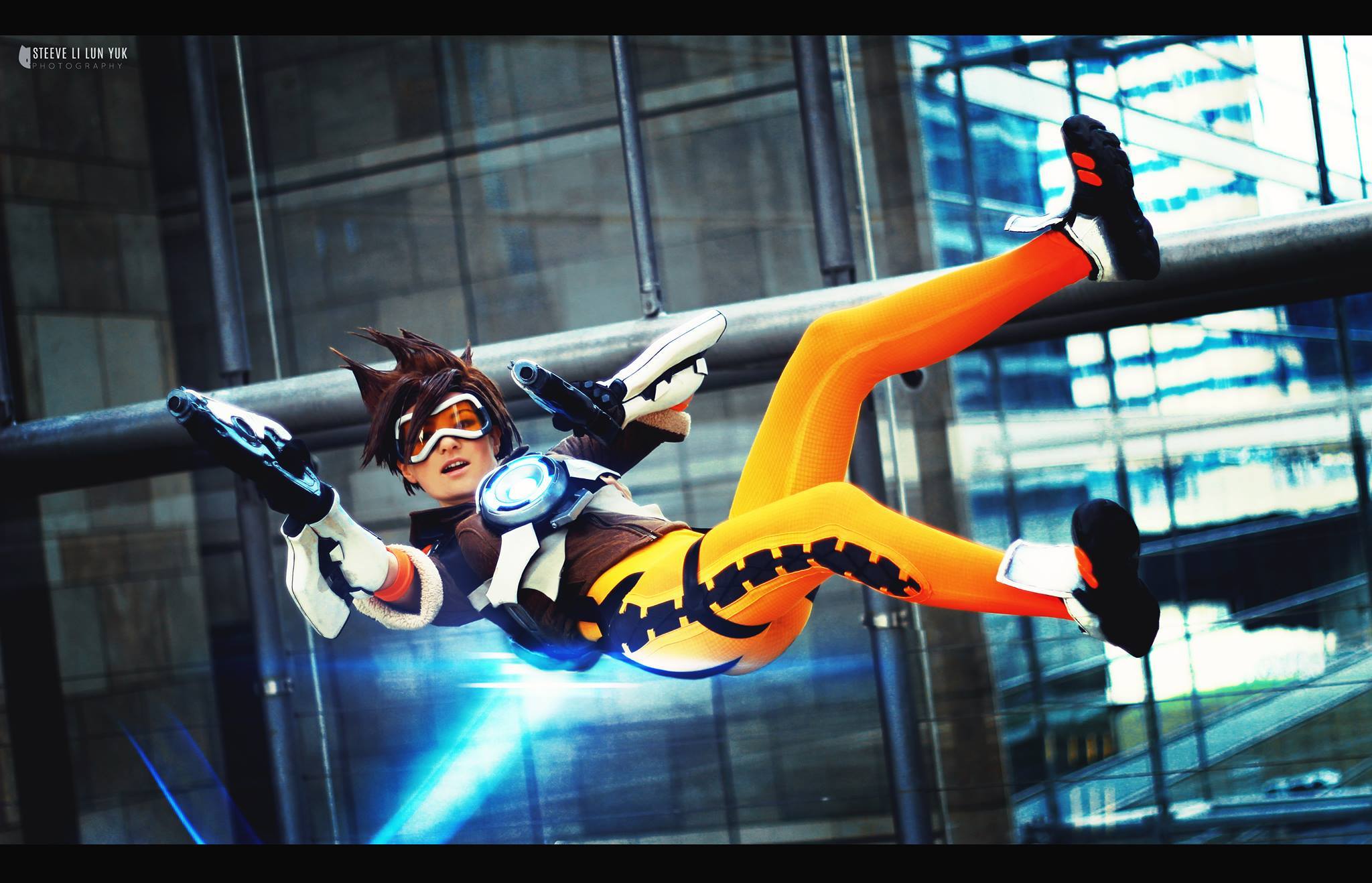 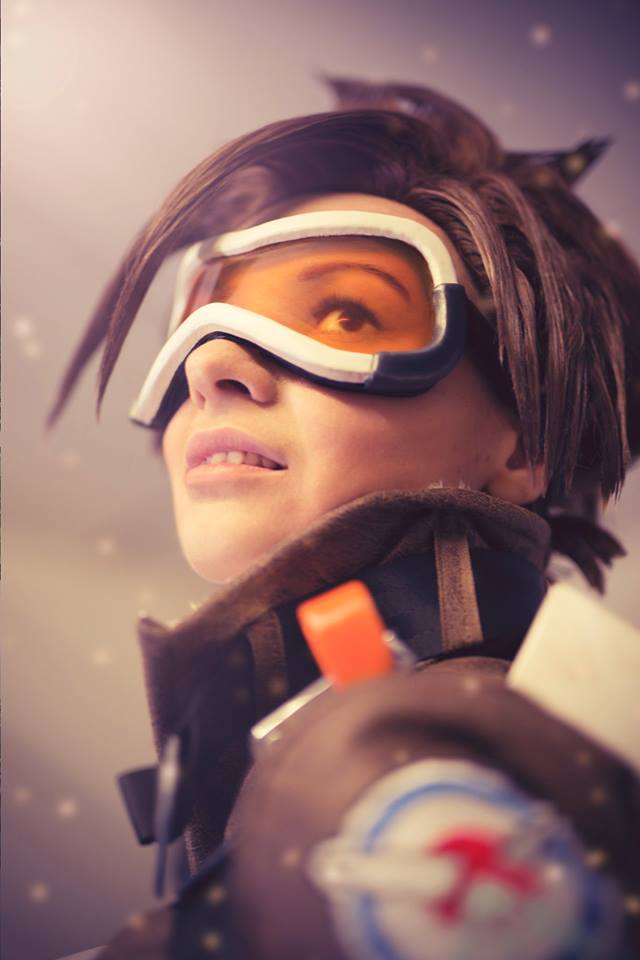 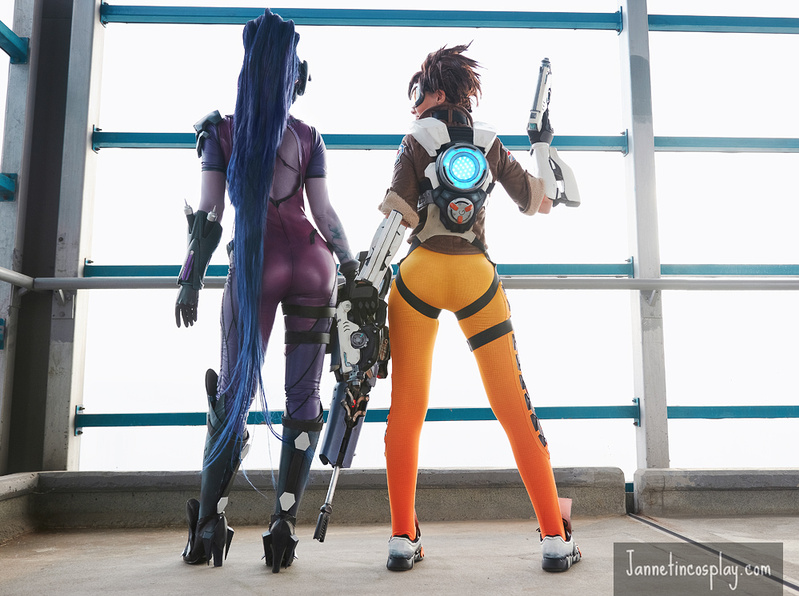 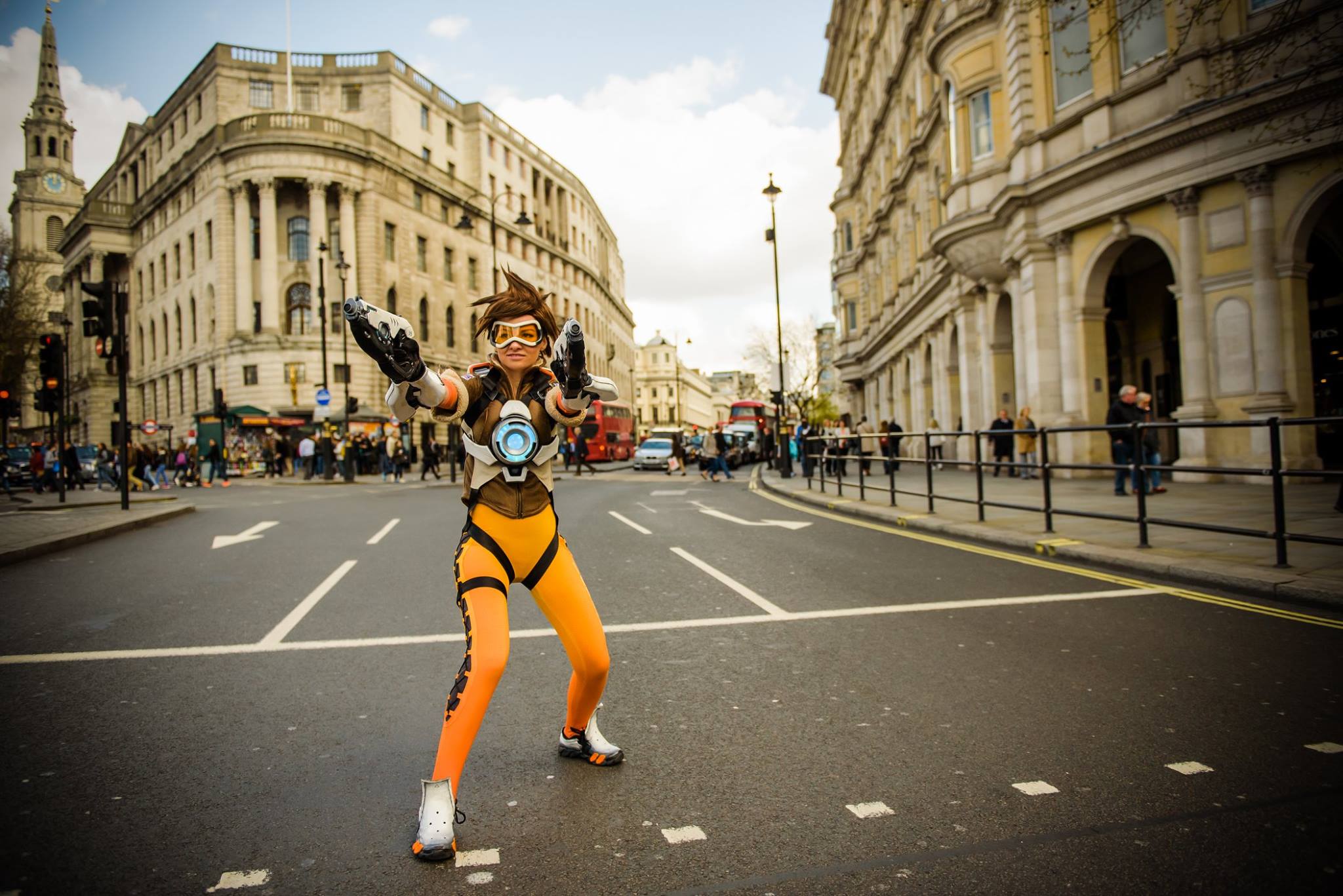 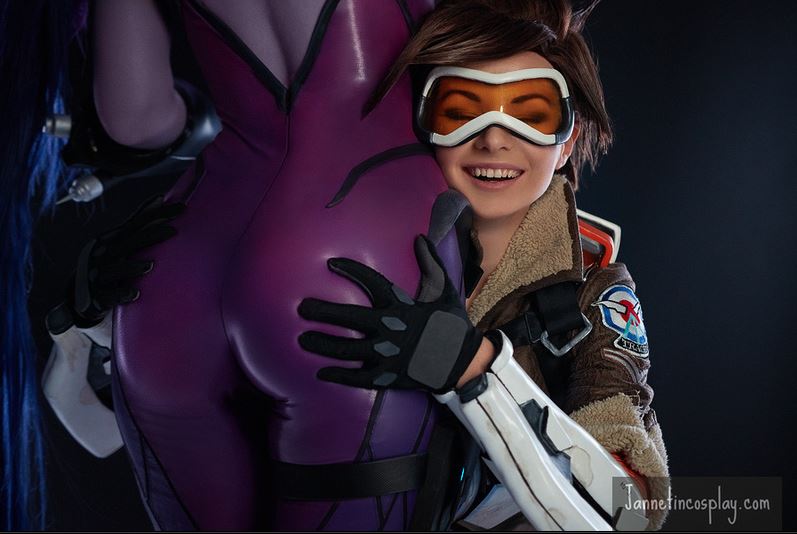 Who is your favourite character you’ve cosplayed so far?

What do you enjoy about cons?

I love the atmosphere at conventions, it always feels like a celebration. You also get to meet all of your cosplay friends and have fun, it’s awesome. :) 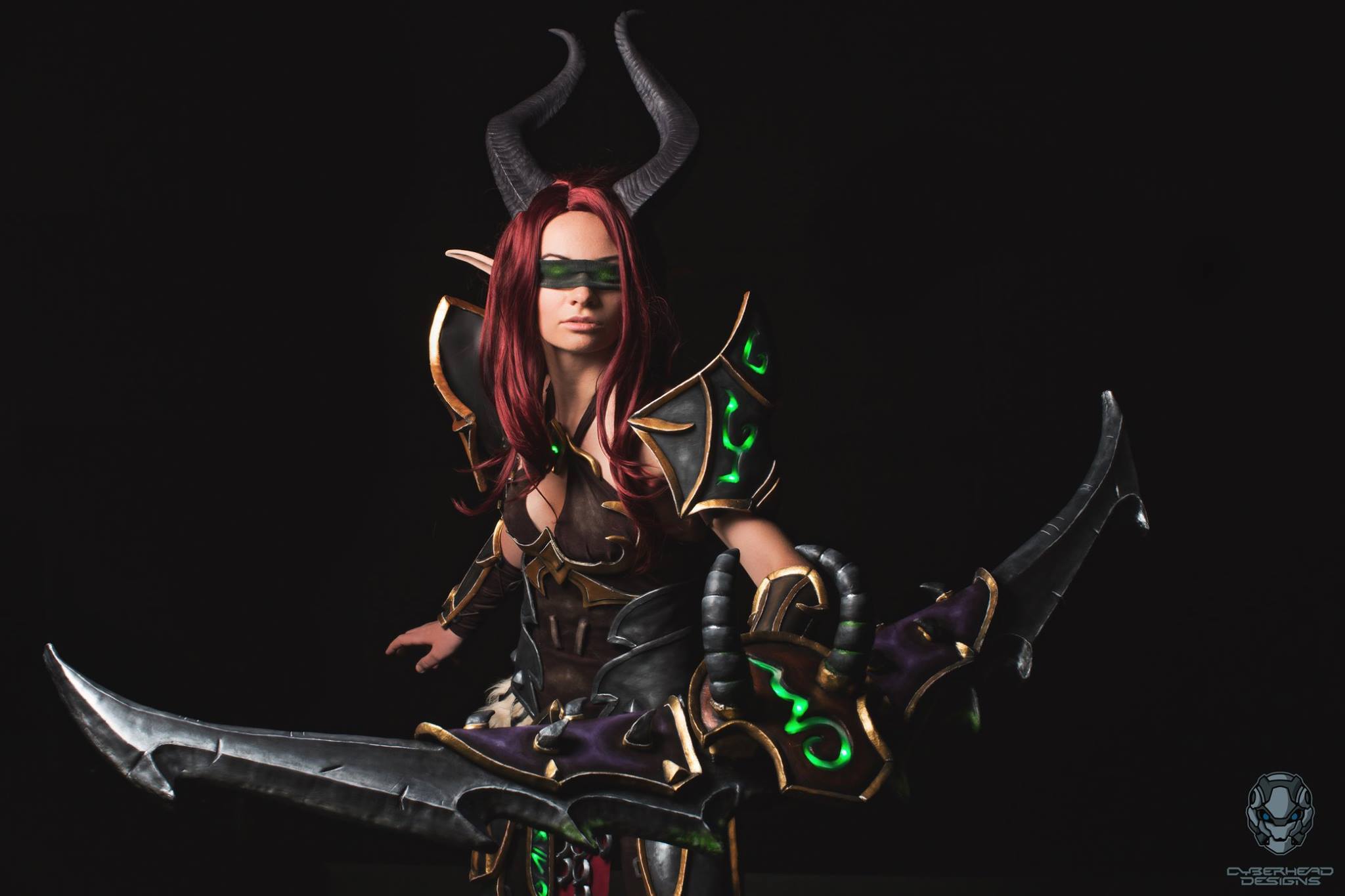 Are you planning on visiting cons in the US or Australia?

I’m planning to visit Blizzcon next! I dunno about other cons in the US, it is very far, and Australia is even further!

What other cosplays will you be doing this year or next?

I haven’t decided yet… I only have ideas! 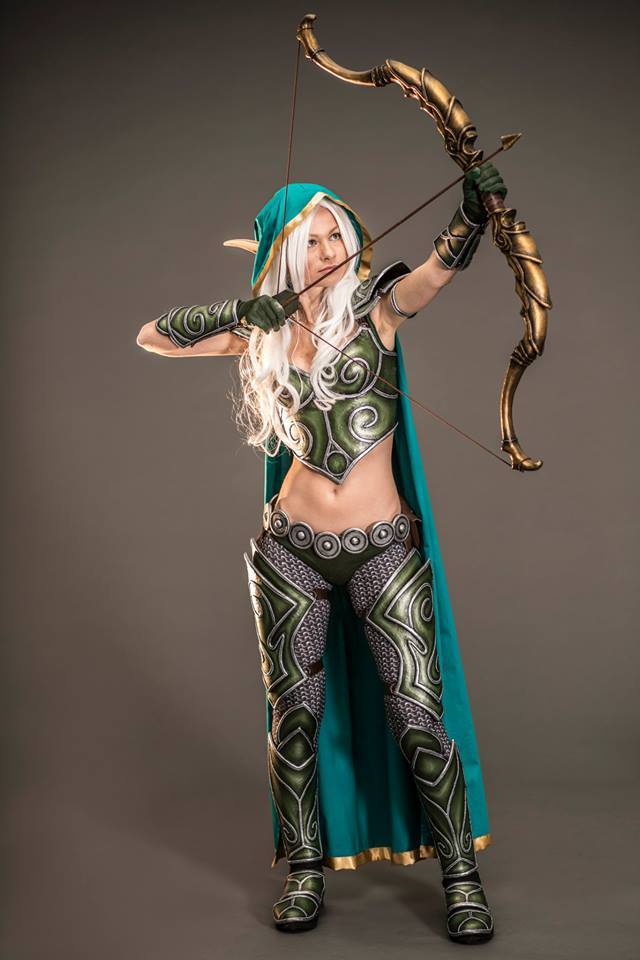 I don’t own many things…but I guess for me personally the coolest thing is my cosplay trophy which I got at the Paris Manga Competition. xD

I think my advice would be to not be afraid to just try making things. And also check out YouTube tutorials, they are very helpful! 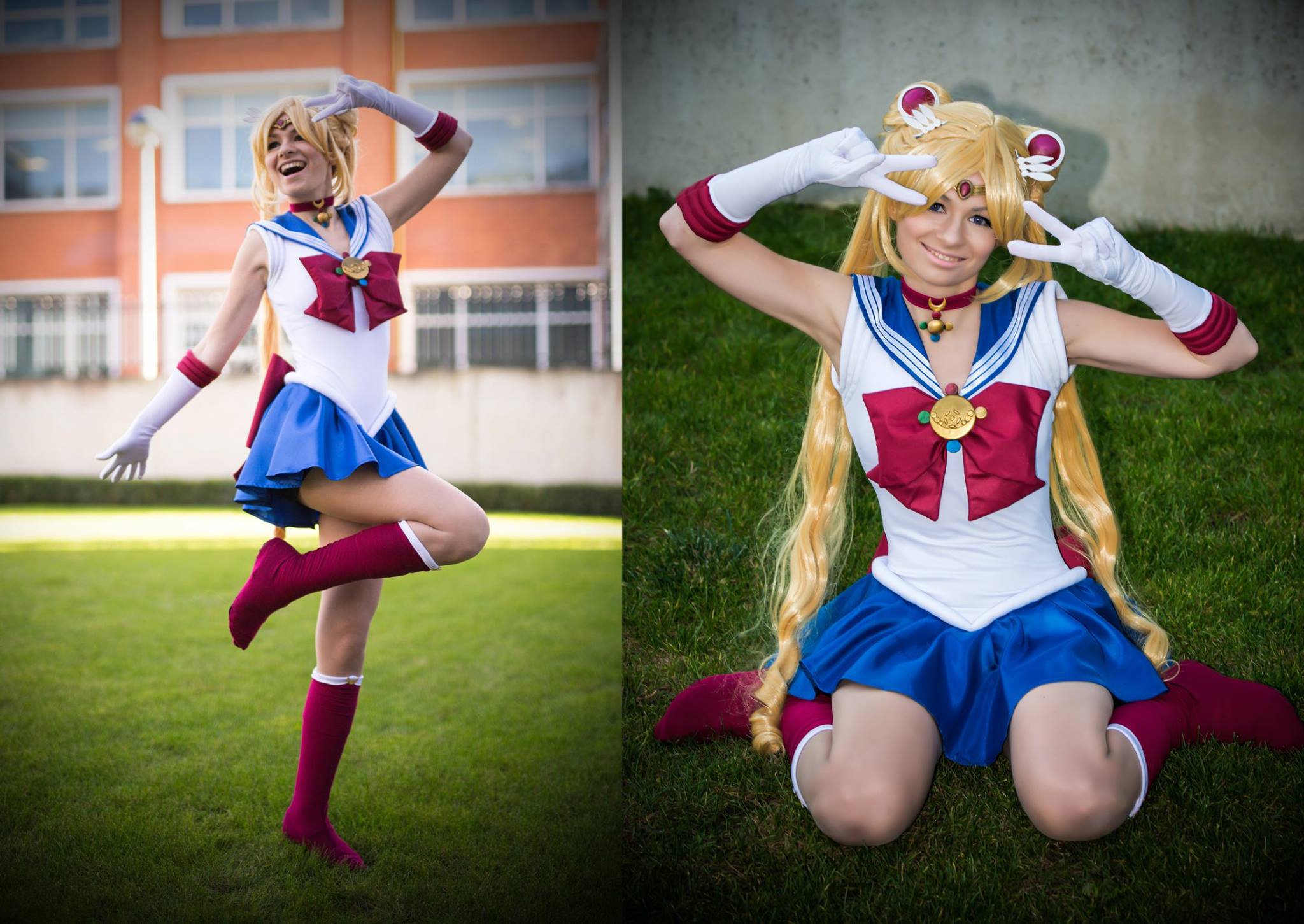 Photos by Gareth and Colin

Make sure you check out Ardsami on the following social media sites!